The third Monday of February is Family Day in British Columbia. We hope you enjoyed quality time with your loved ones. In celebration of Family Day, we are sharing some of our favourite family albums from the Open Collections.

This is a family album put together by Bob MacLachlan. The family moved from Edinburgh, Scotland to Saskatoon, Saskatchewan, and then finally to Vancouver, BC. The photos encompass all of these locations. It is predominantly photos of the family, but there are also drawings, cards, news clippings, as well as other ephemera pasted in. 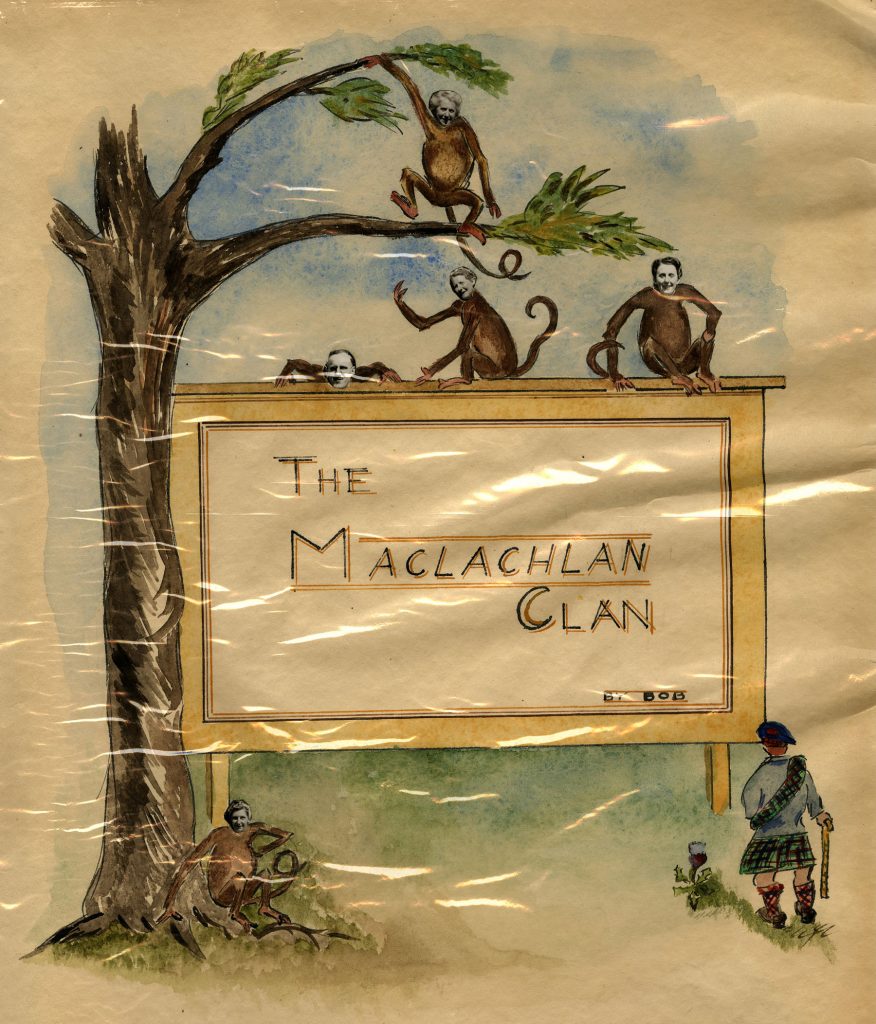 This is the cover page for the album. Small clippings of portrait photos of the family members are attached onto the hand-drawn monkeys. 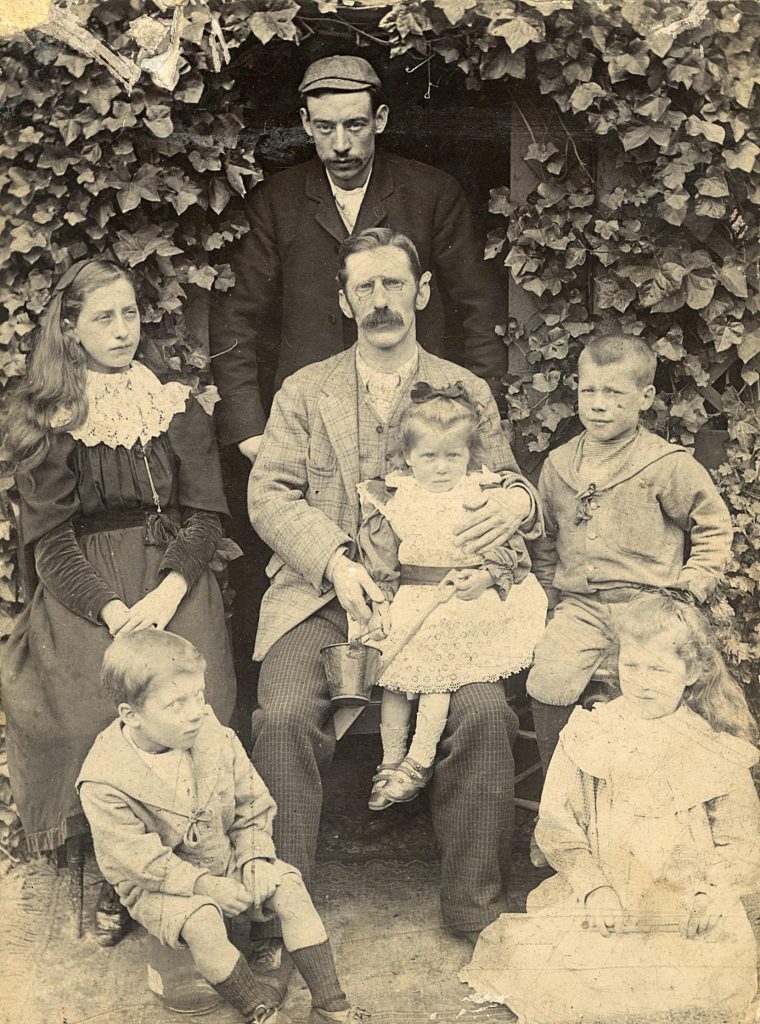 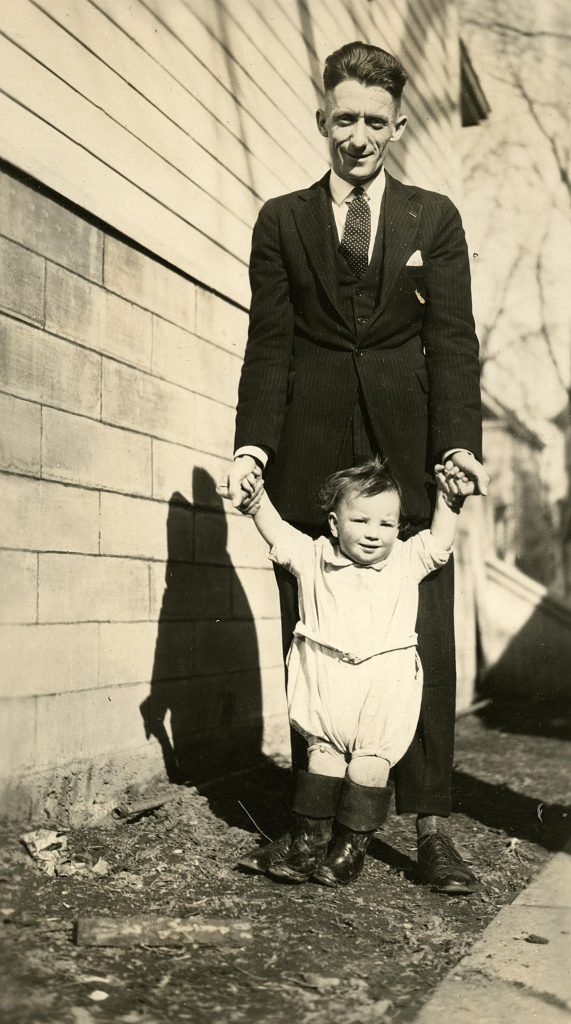 This is an album of family portraits, possibly from the Murray family of Vancouver. There are also some photos tucked in the back from a much later date. There are also 8 negatives in an envelope addressed to “Mr. Unger.” 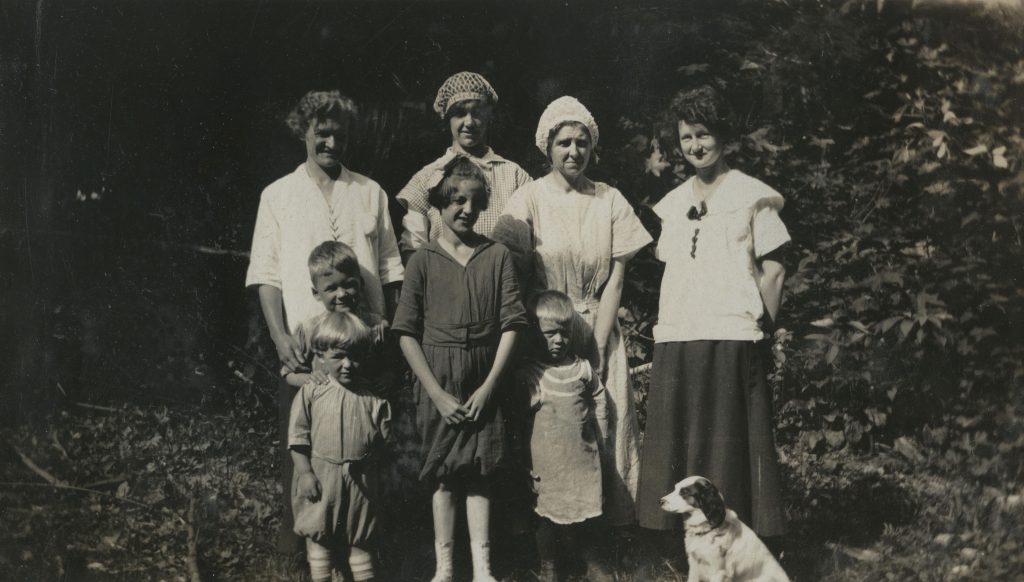 The album is from a man named Robert Sinclair. The photos are predominantly of family snapshots, and images from around their rural home in BC. There are also some of farming and logging, and a few of different cities and locales throughout BC. Some of the photos are captioned, but none are dated. The album is secured with a metal clasp and is in quite good condition, as are the photos. 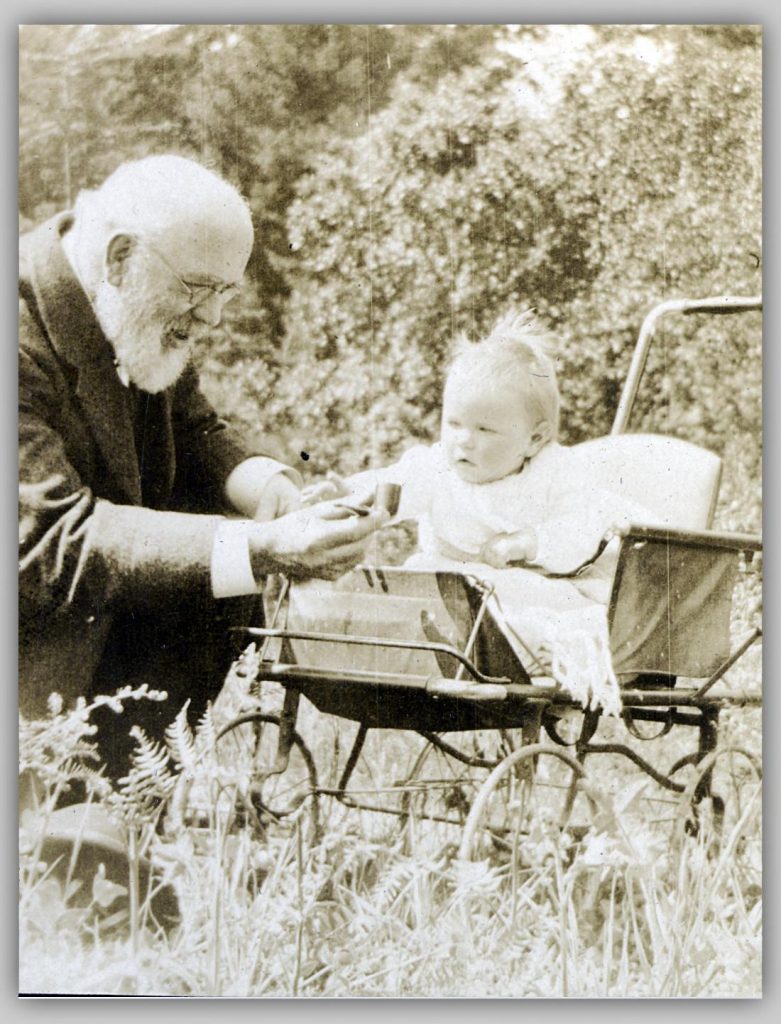 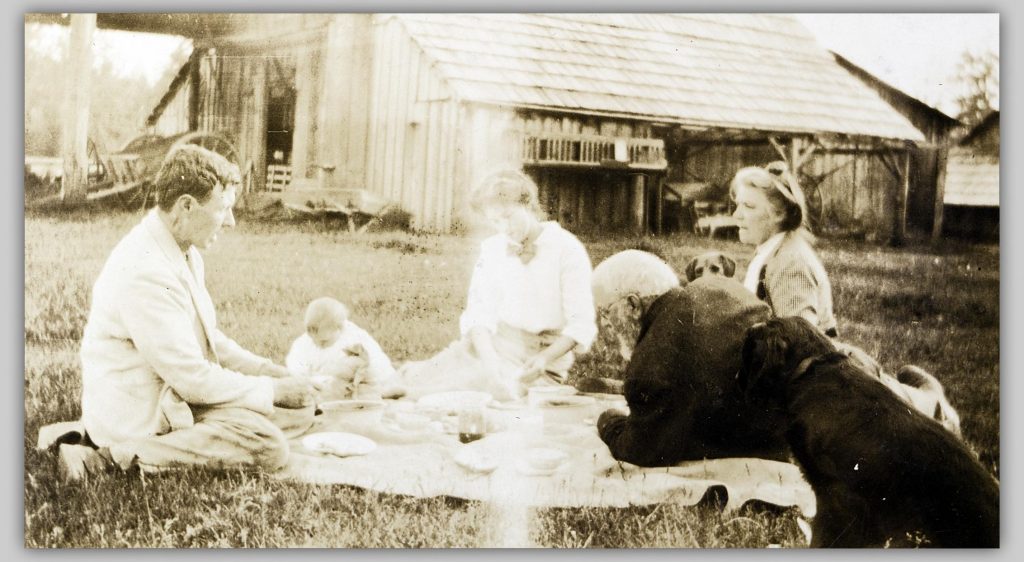 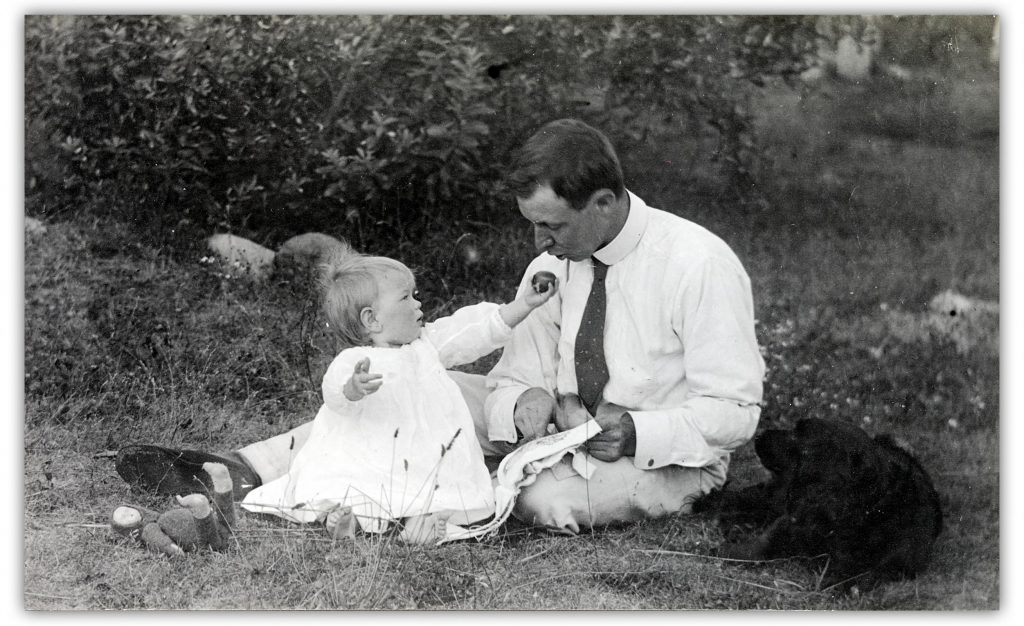 This family photo album, possibly from a Vancouver family, has an emphasis on children and dogs. Many photos have others tucked in behind them. The photos and the album are still in fairly good shape. 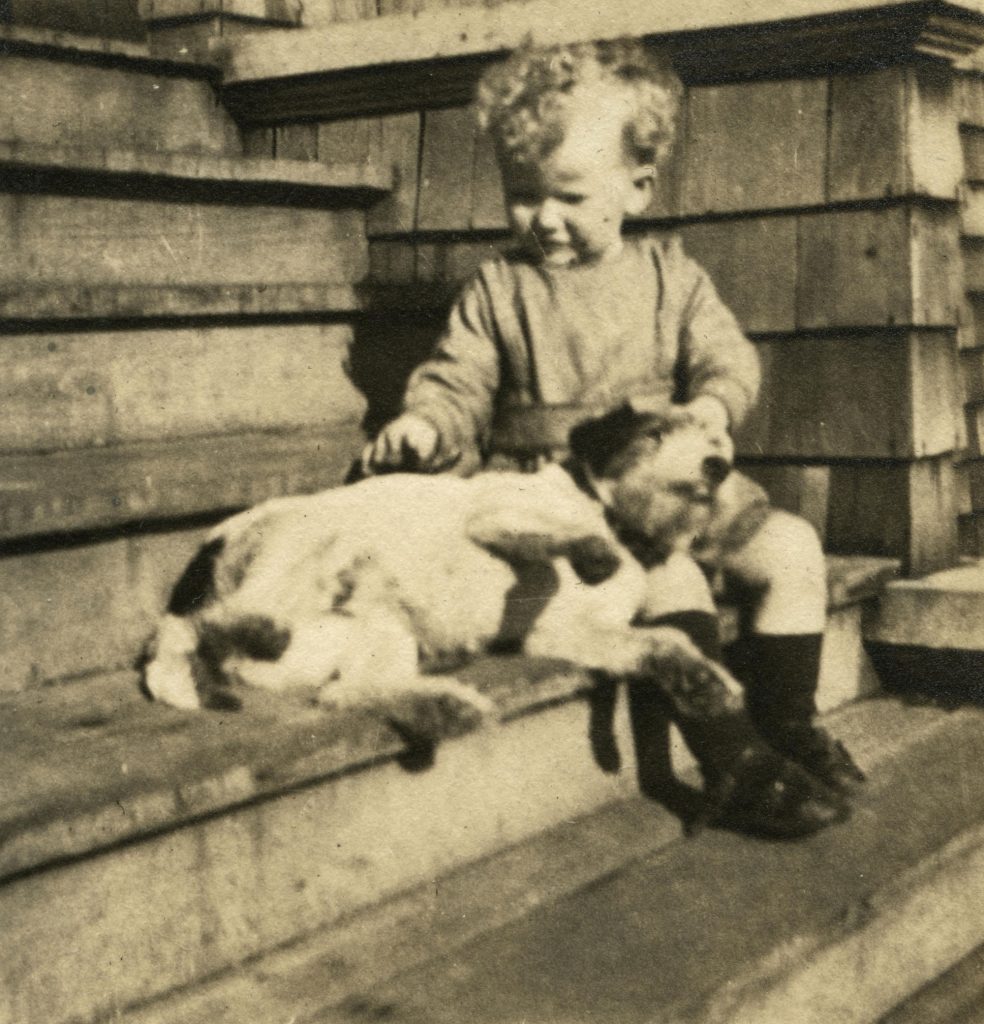 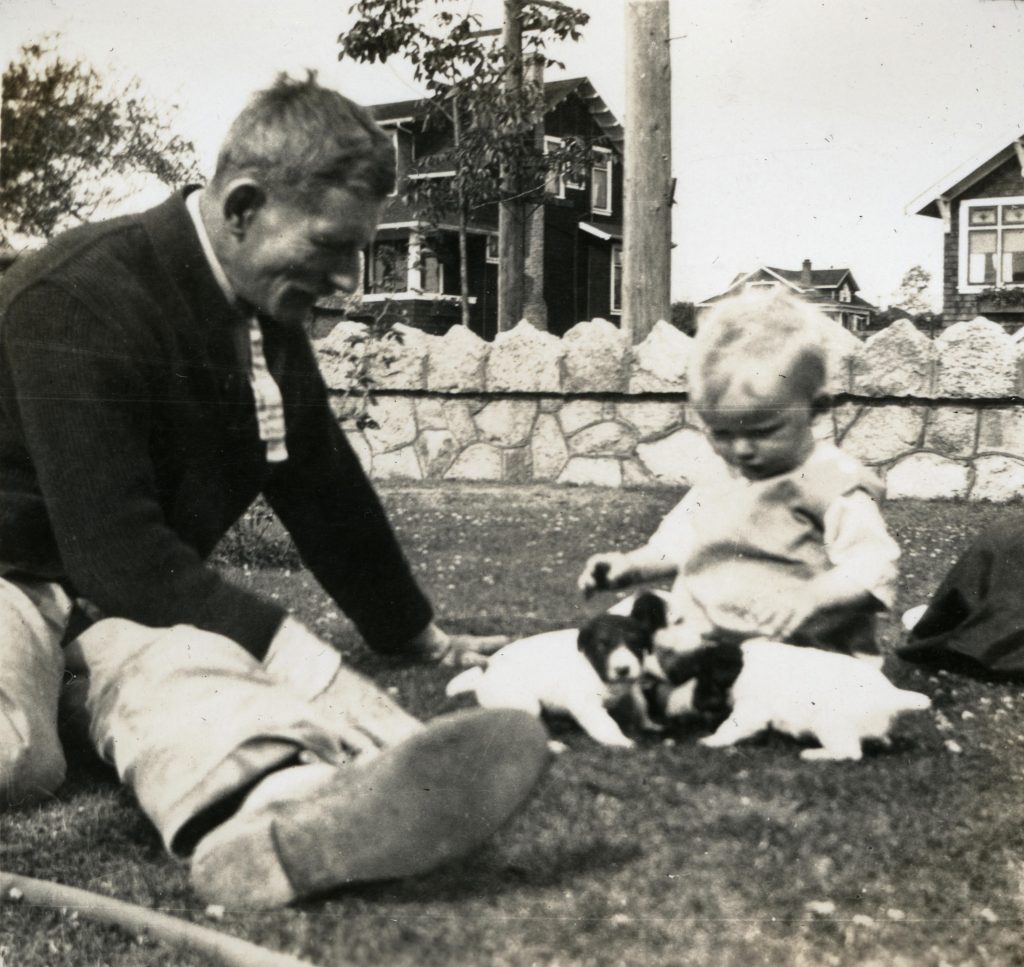 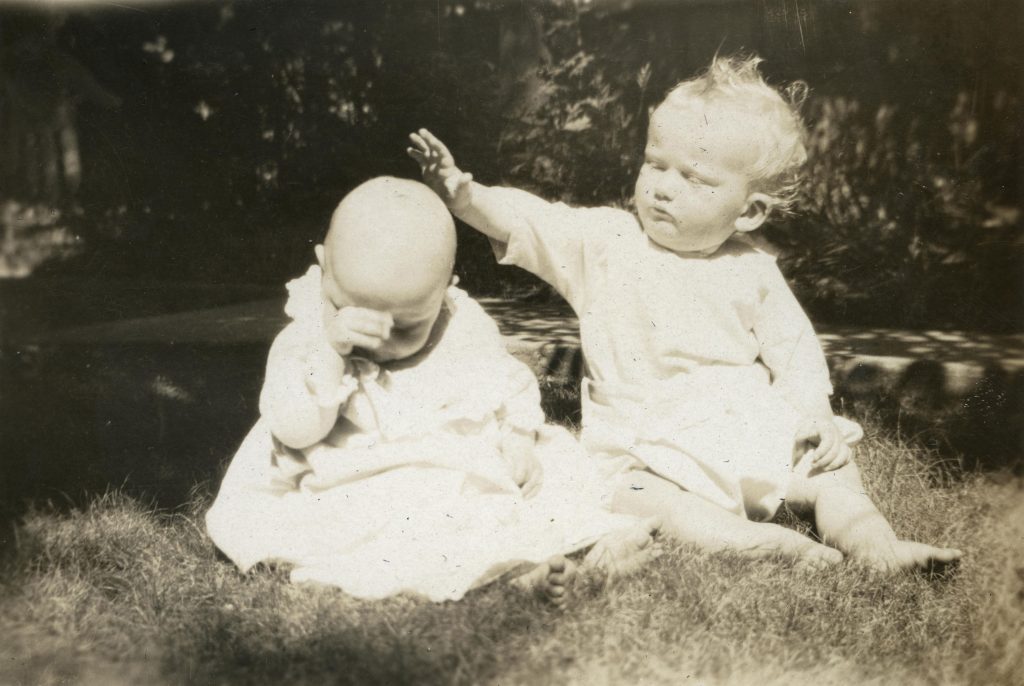 This is an album of predominantly landscape photographs from throughout BC, as well as a few in Vancouver, including some of ships in the harbour. In the back after a number of blank pages are also some family snapshots. Many of the photos are captioned in fading pencil. The album may have belonged to a member of Kathleen Murray’s family. 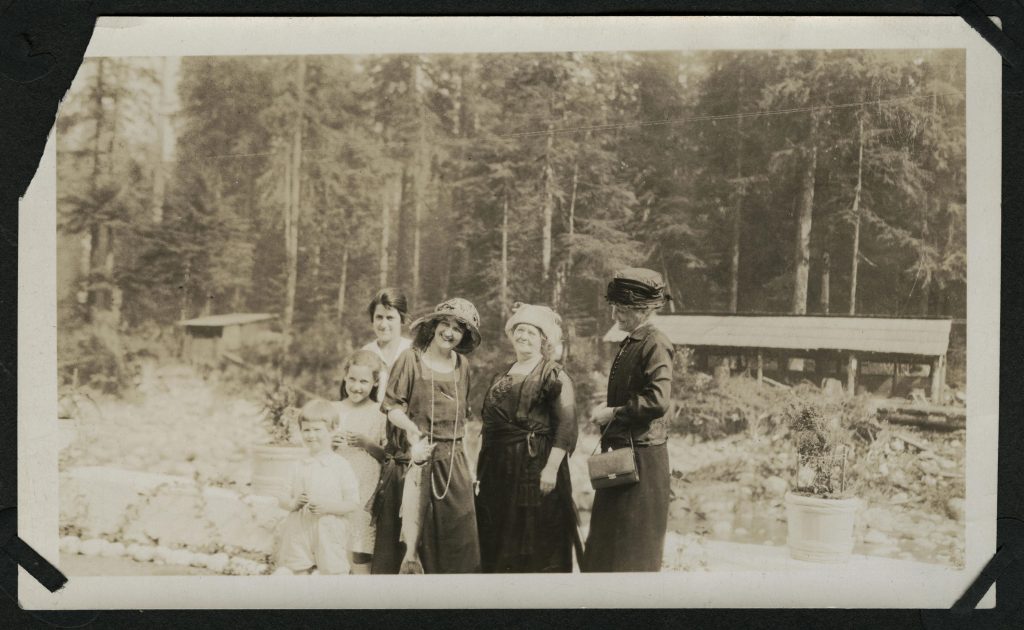 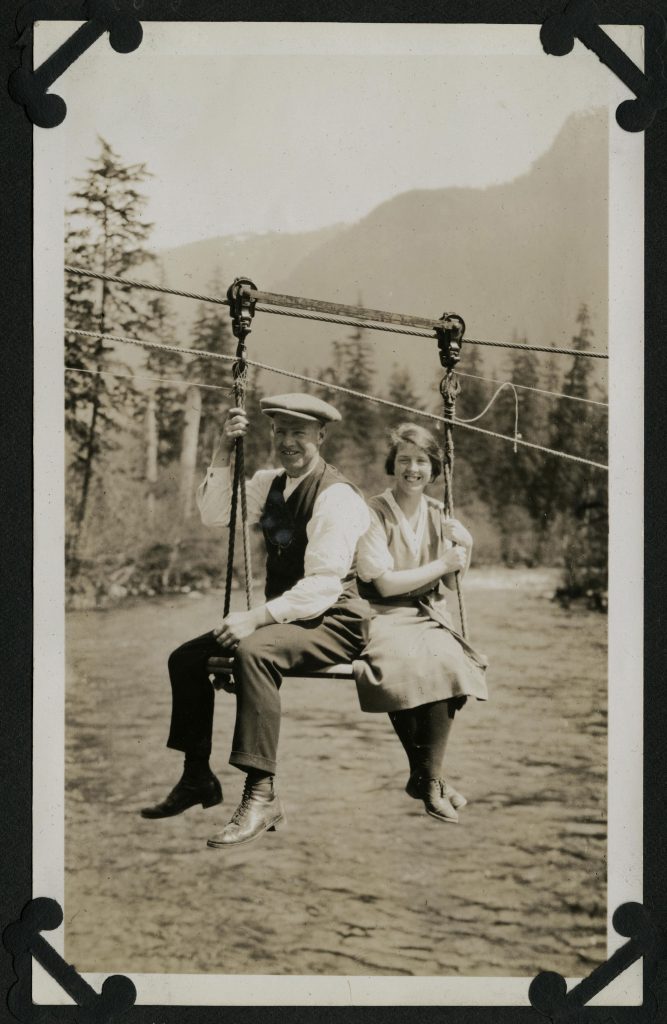 This album is from a Vancouver family, documenting their travels throughout BC and the United States as well as life in Vancouver, including the royal visit of 1939. The pages are beginning to tear out of the album, but the photos are still in relatively good shape (with some fading). 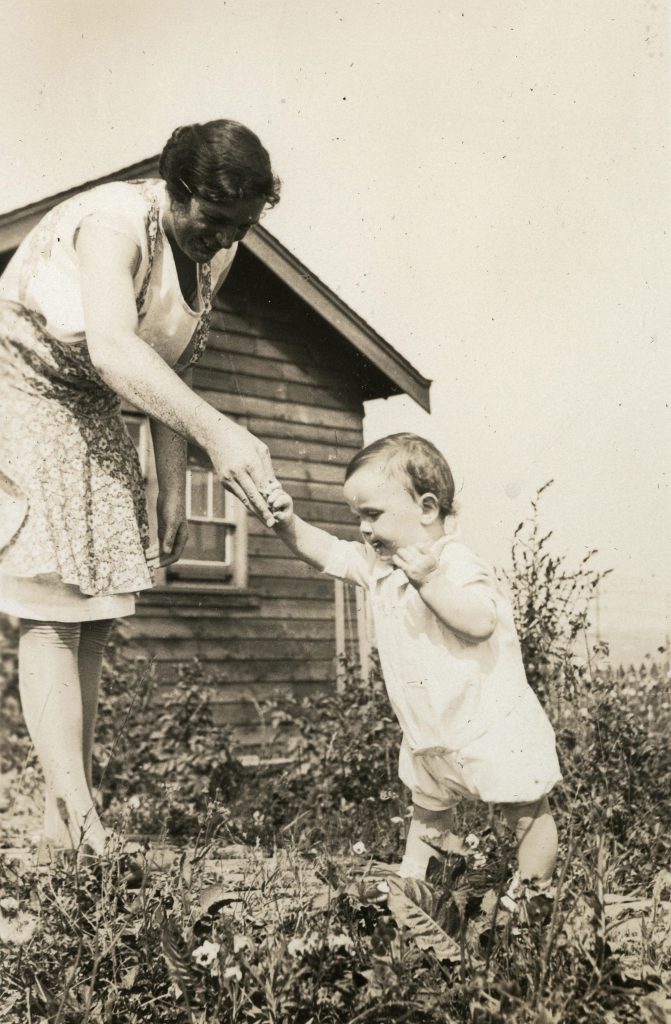 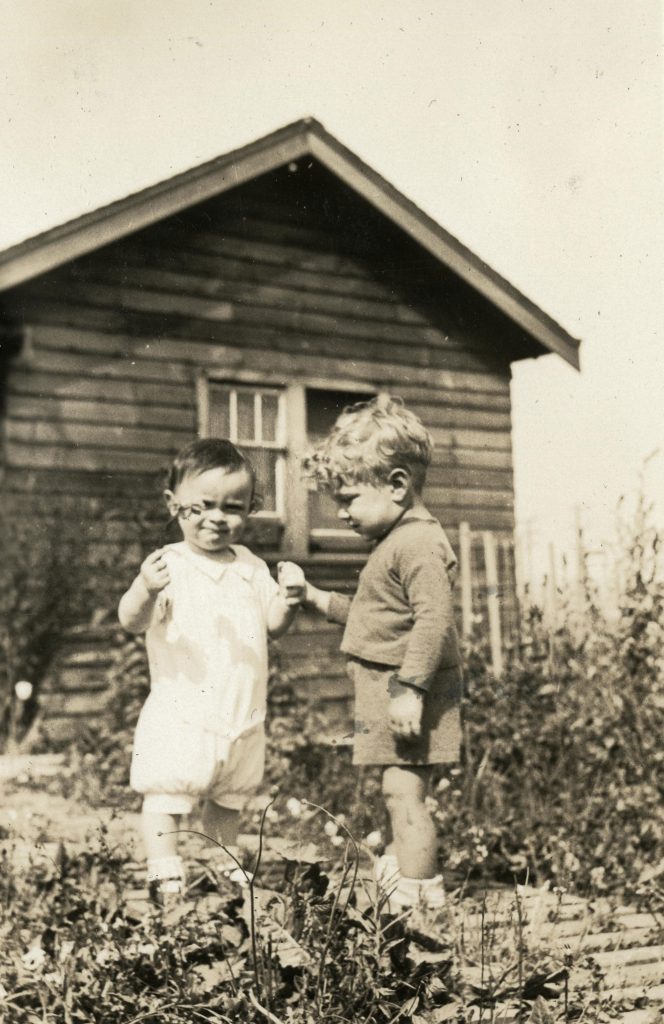 We hope you enjoyed this post! To view more family photographs from the 1850s to the 1950s, please check out the Chung Collection and the Uno Langmann Family Collection of British Columbia Photographs.