The Westland TV series was broadcasted on the Knowledge Network in British Columbia from 1984 to 2007, hosted by Mike Halleran. The content of the show covers a broad range of environmental issues such as forestry practices, freshwater fisheries, endangered species, natural resource management and ecosystem restoration in British Columbia.

In 2011, both the broadcast tapes and the raw production footage were donated to the UBC Library. We have digitized 195 of the programs broadcasted as part of the Westland series. Here are some episodes about wildlife. Enjoy! 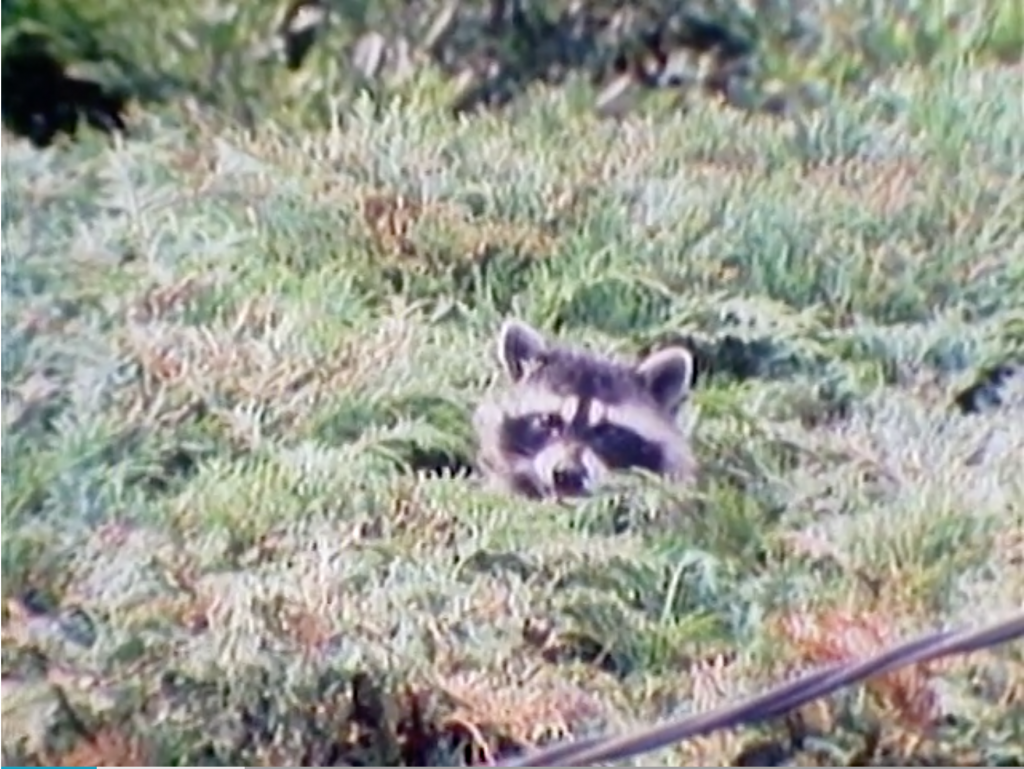 Gordon Fish was a cameraman who shot films in some of the most rugged parts of BC. In this episode, he finds and photographs wildlife living in the city, including coyotes, raccoons, and deer. 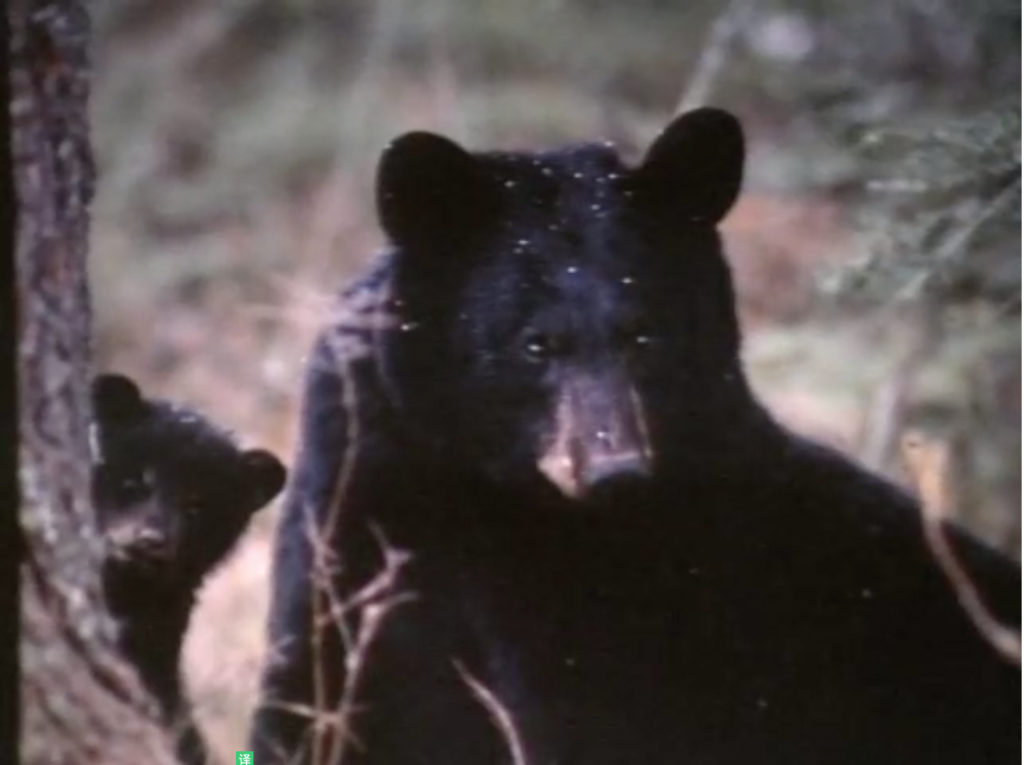 The International Conference on Wild Bears was held in 1989 in Victoria. In this episode, scientists from around the world discuss trade in bear parts, bear habitat, and human/bear interaction problems. Note that the man in the screenshot above is a trained scientist doing research in remote areas where such activity is safe for both the bear and himself. Please do not touch or feed wild animals. 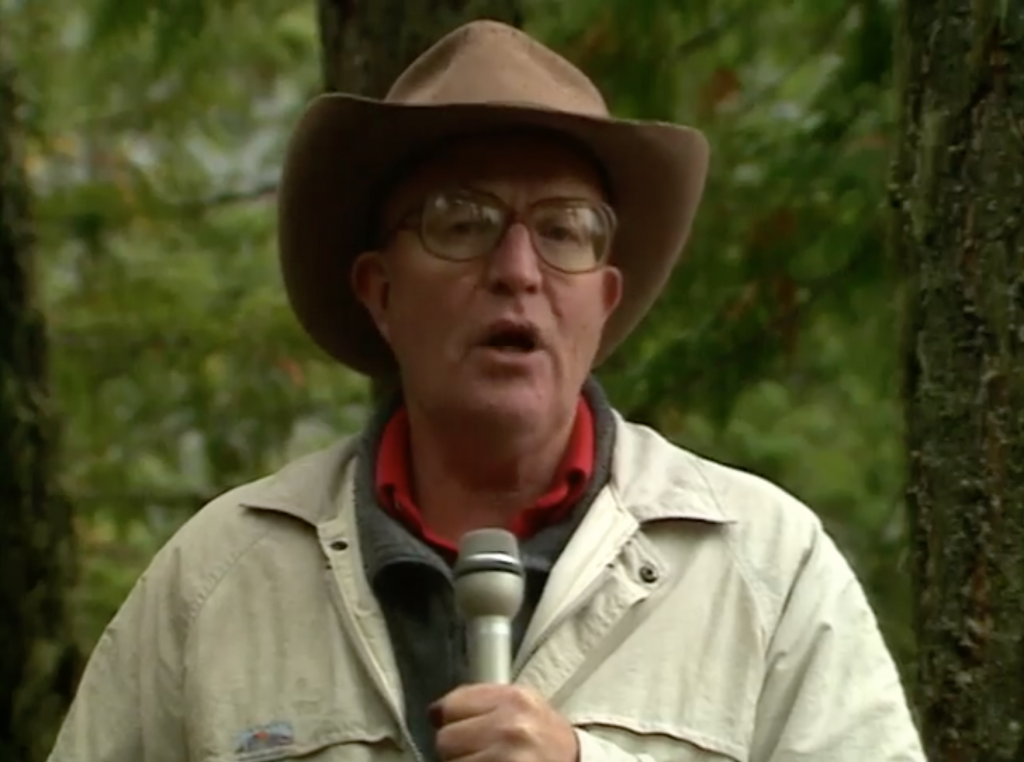 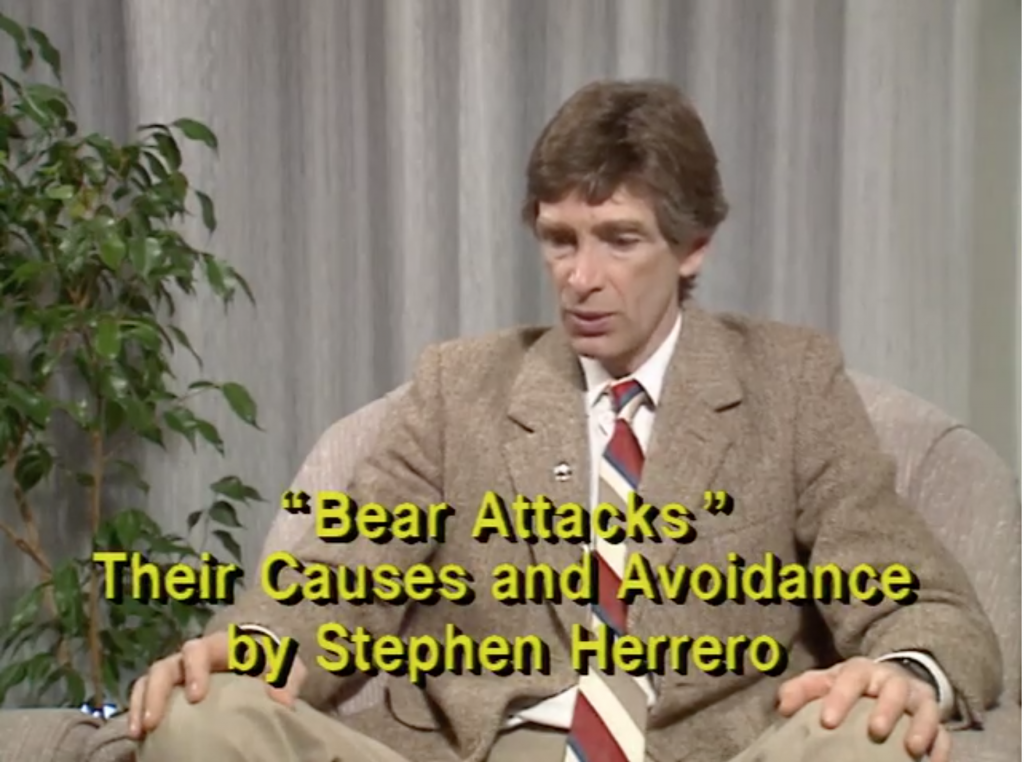 In areas where bear habitat and human settlement overlap, bear attacks on people are on the rise. What to do? Watch the episode below to find out! 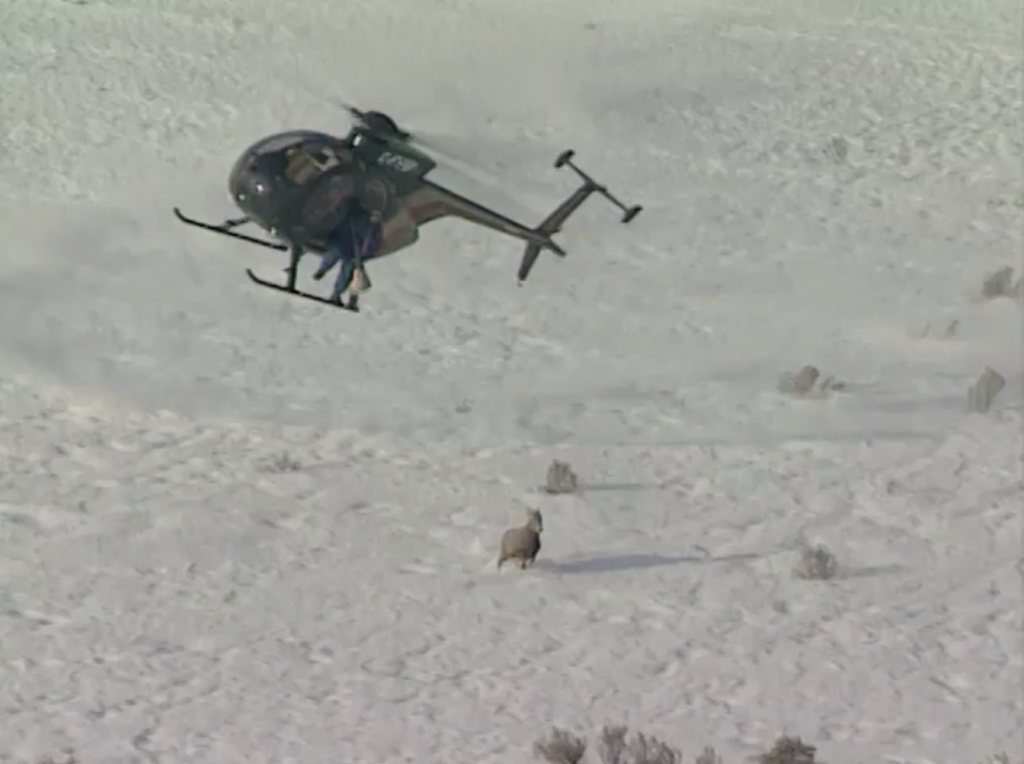 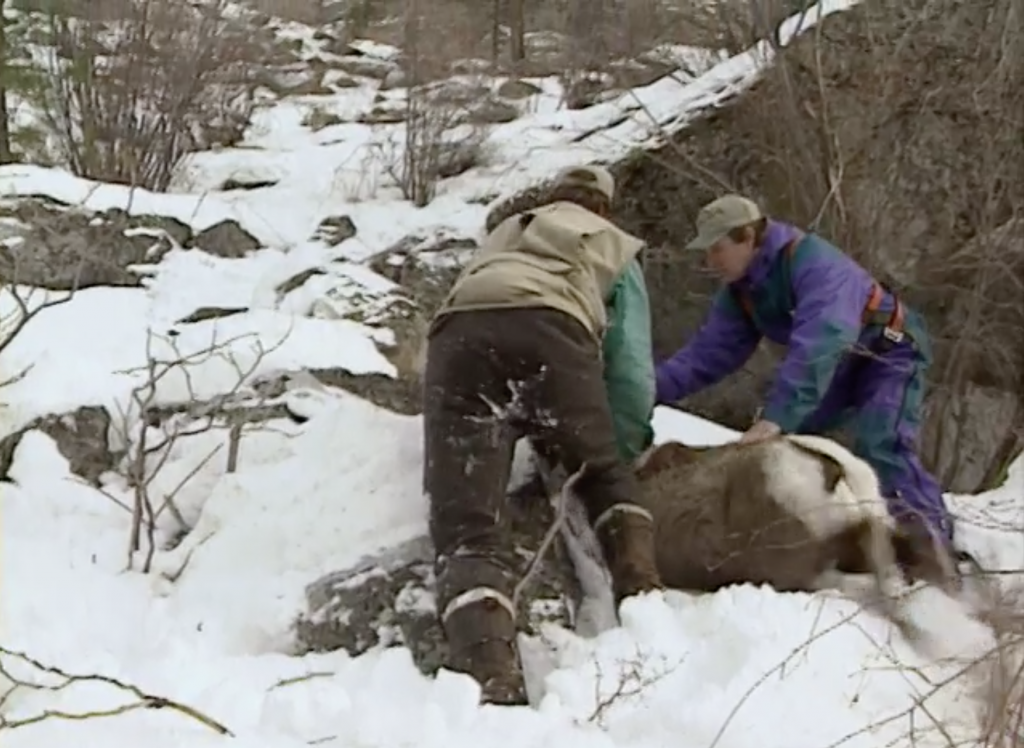 Good inventory is key to achieving resource sustainability. This episode introduces the biggest fish and wildlife inventory program ever done at that time in Canada with big horn sheep, bald eagles, and fish. 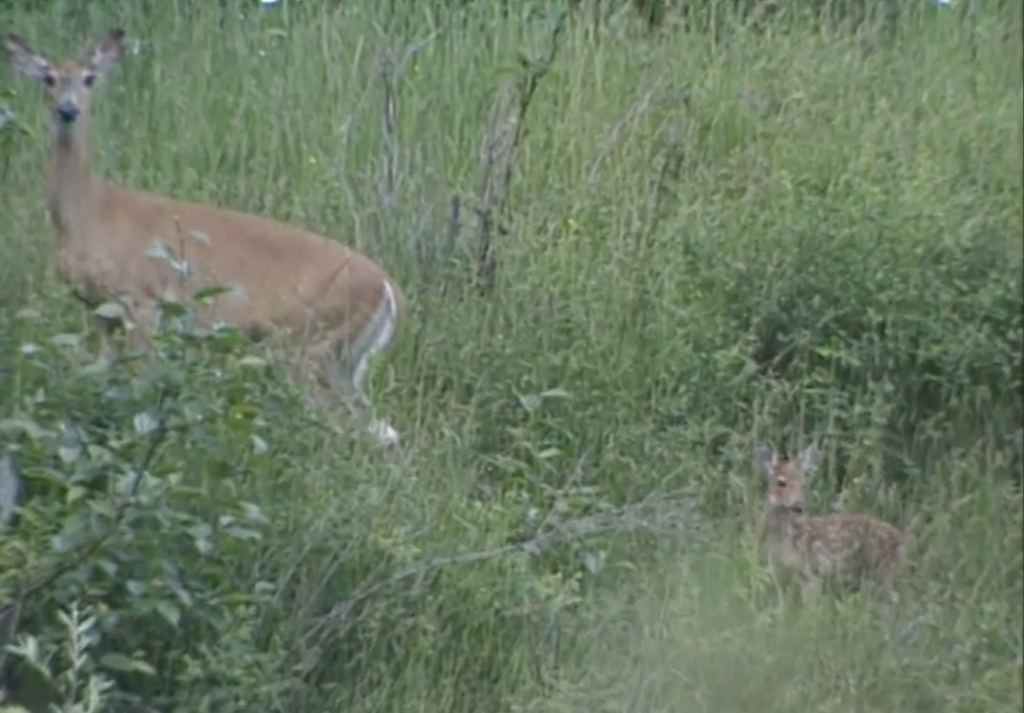 We hope you enjoyed this post. There are more fun episodes in the Westland collection. Click here and explore!