The Tremaine Arkley Croquet Collection contains 1,483 paintings, illustrations, engravings, advertisements, photographs and other ephemera depicting the game of croquet, dating from the 1760s to the 1950s. Tremaine Arkley, formerly a U.S. National Croquet Team player, donated the collection to UBC Library in 2011, with a second accrual in 2013. Funding for digitization was provided by Tremaine and Gail Arkley. The collection went online in early 2014, and a second phase of digitization was completed in August 2014.

Here are some of our favourite images from the collection. And if you haven’t already, follow us on Twitter @DigitizeUBC, where we frequently feature images from the Tremaine Arkley Croquet Collection on Fridays!

The collection contains many advertisements illustrating croquet – including these ads for croquet equipment, lawnmowers, and self-adjusting buckles: 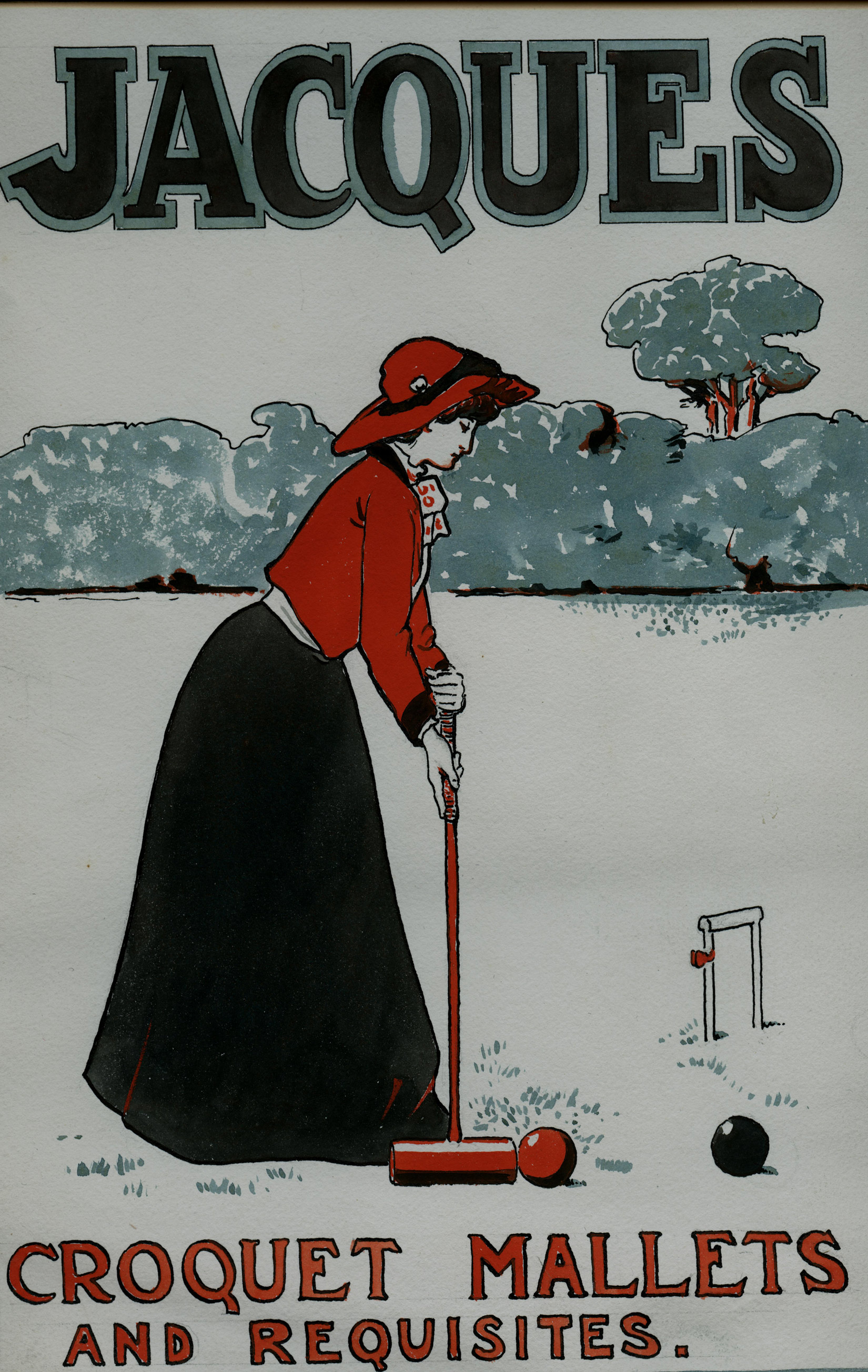 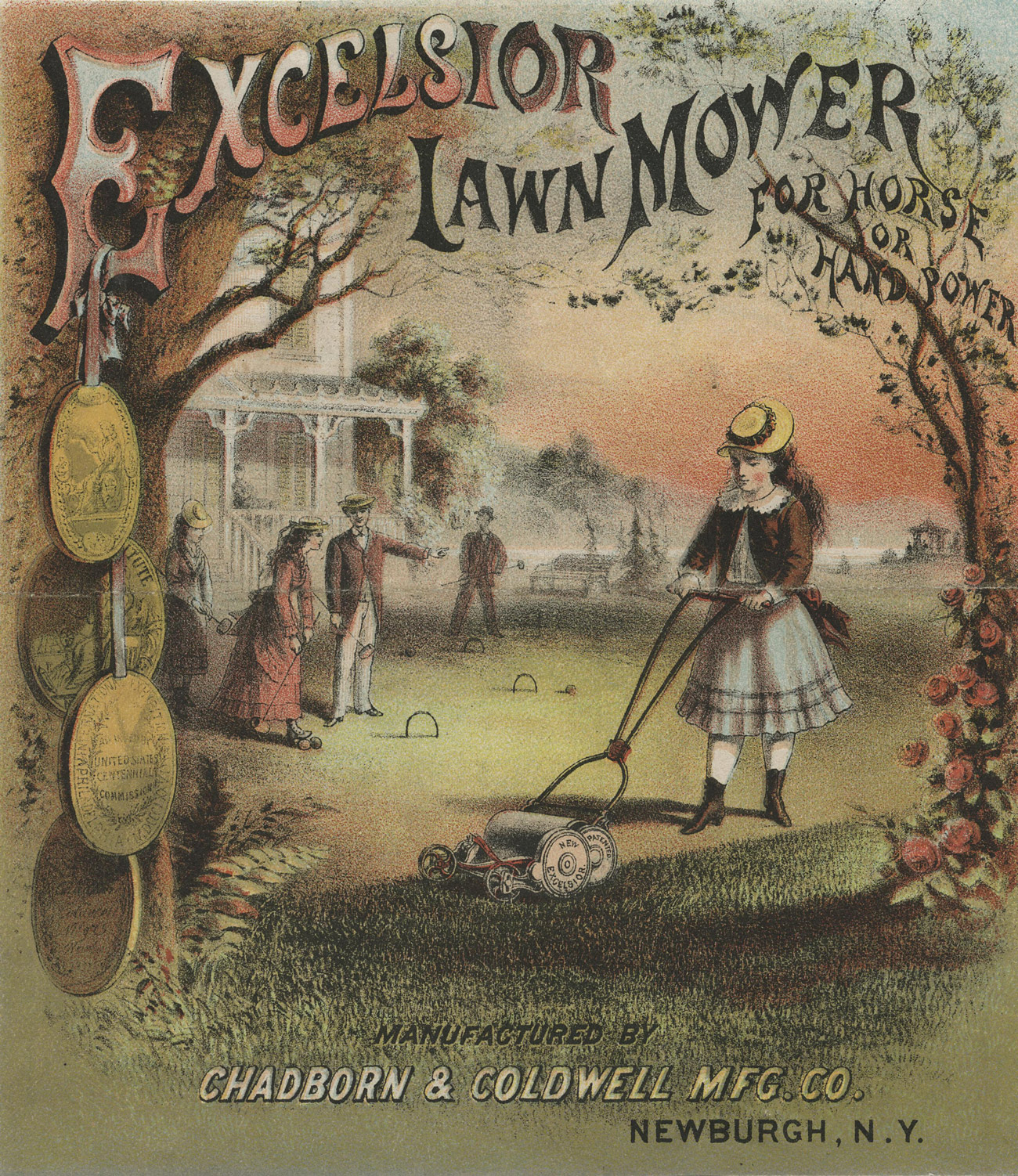 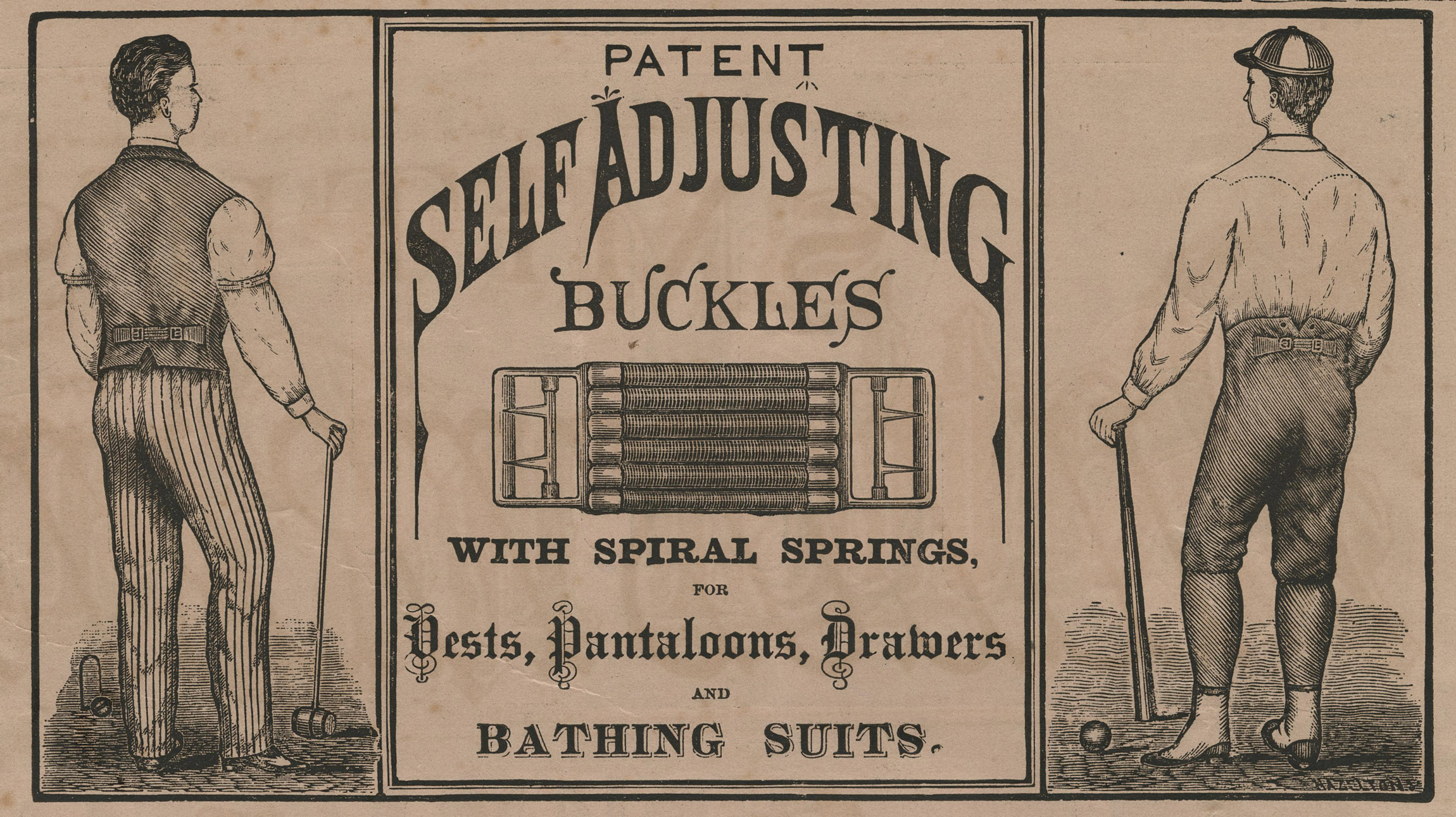 One strength of the collection is its depiction of 19th and early 20th century gender roles, because croquet was one of the first sports men and women played together. 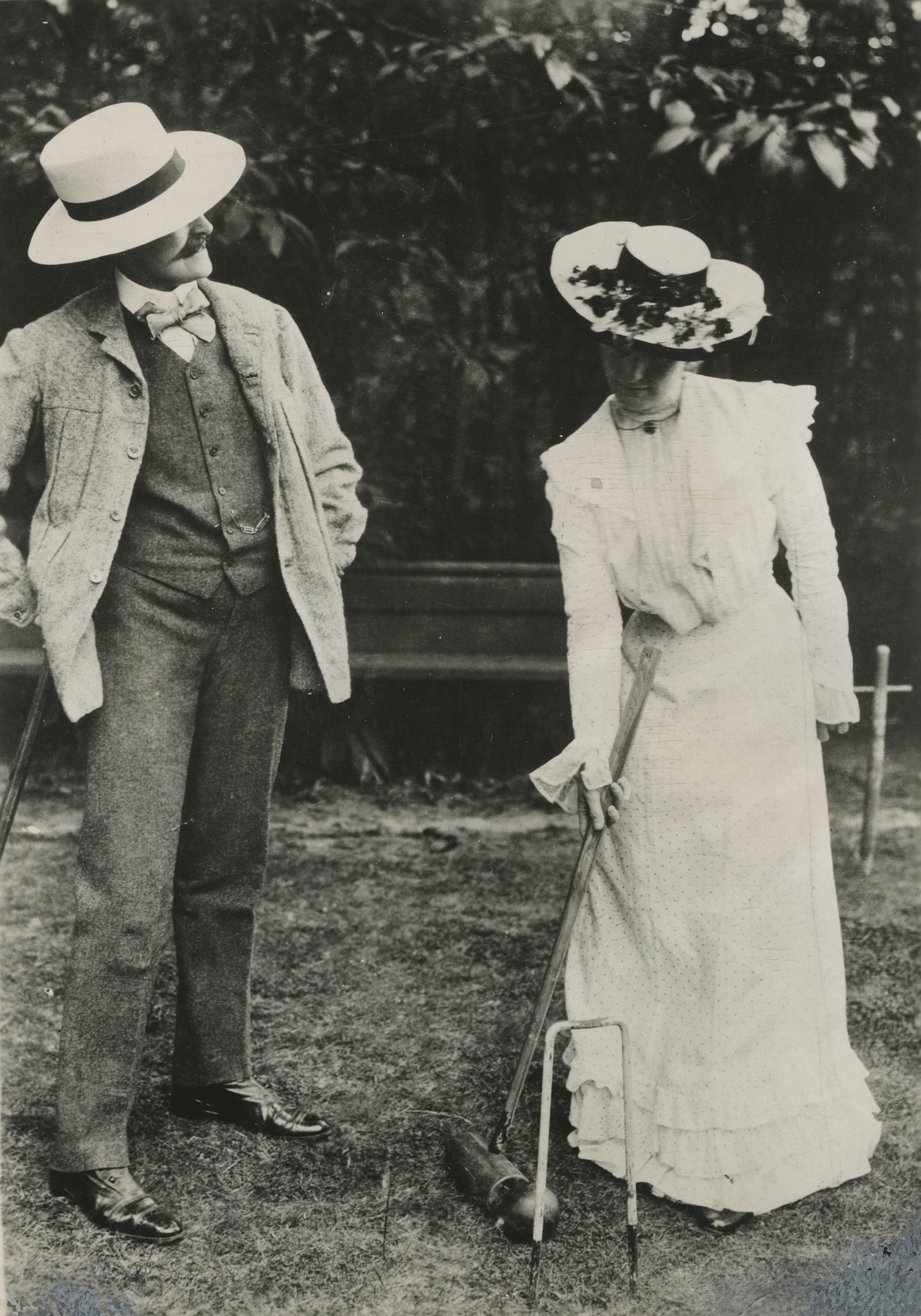 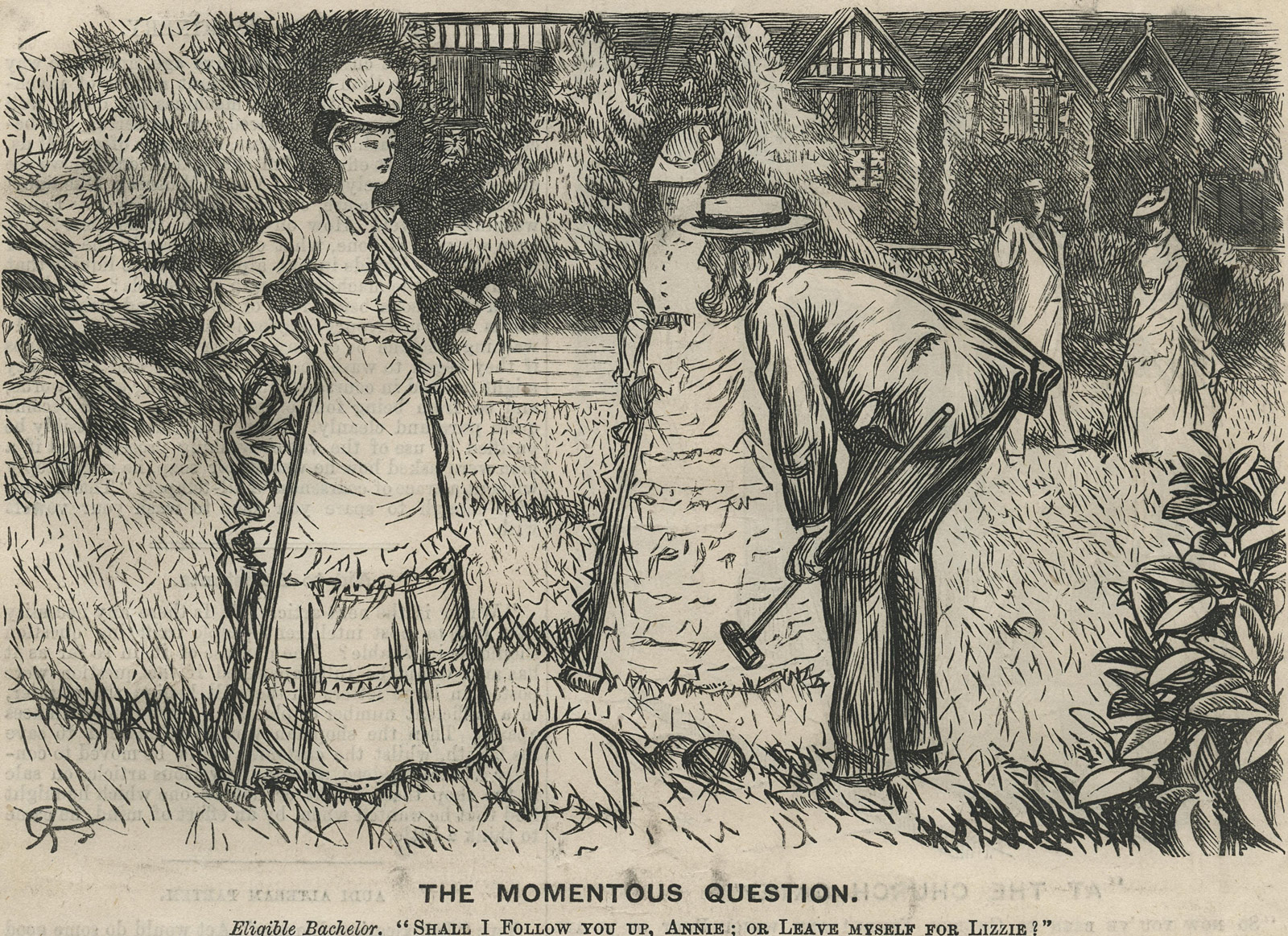 There are nearly 500 postcards in the collection, mainly showing games of croquet at various locations – from croquet grounds to beaches to hotels: 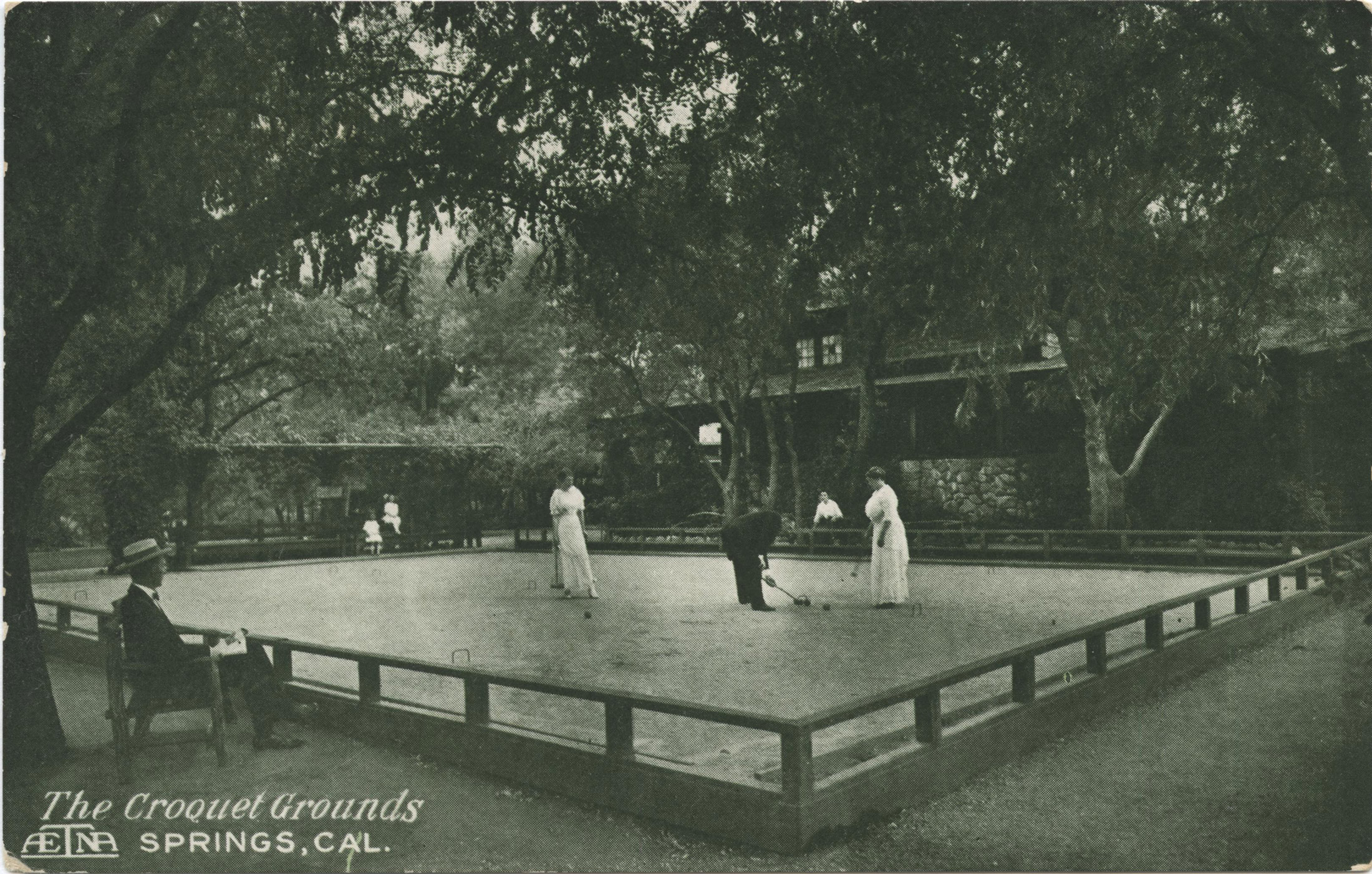 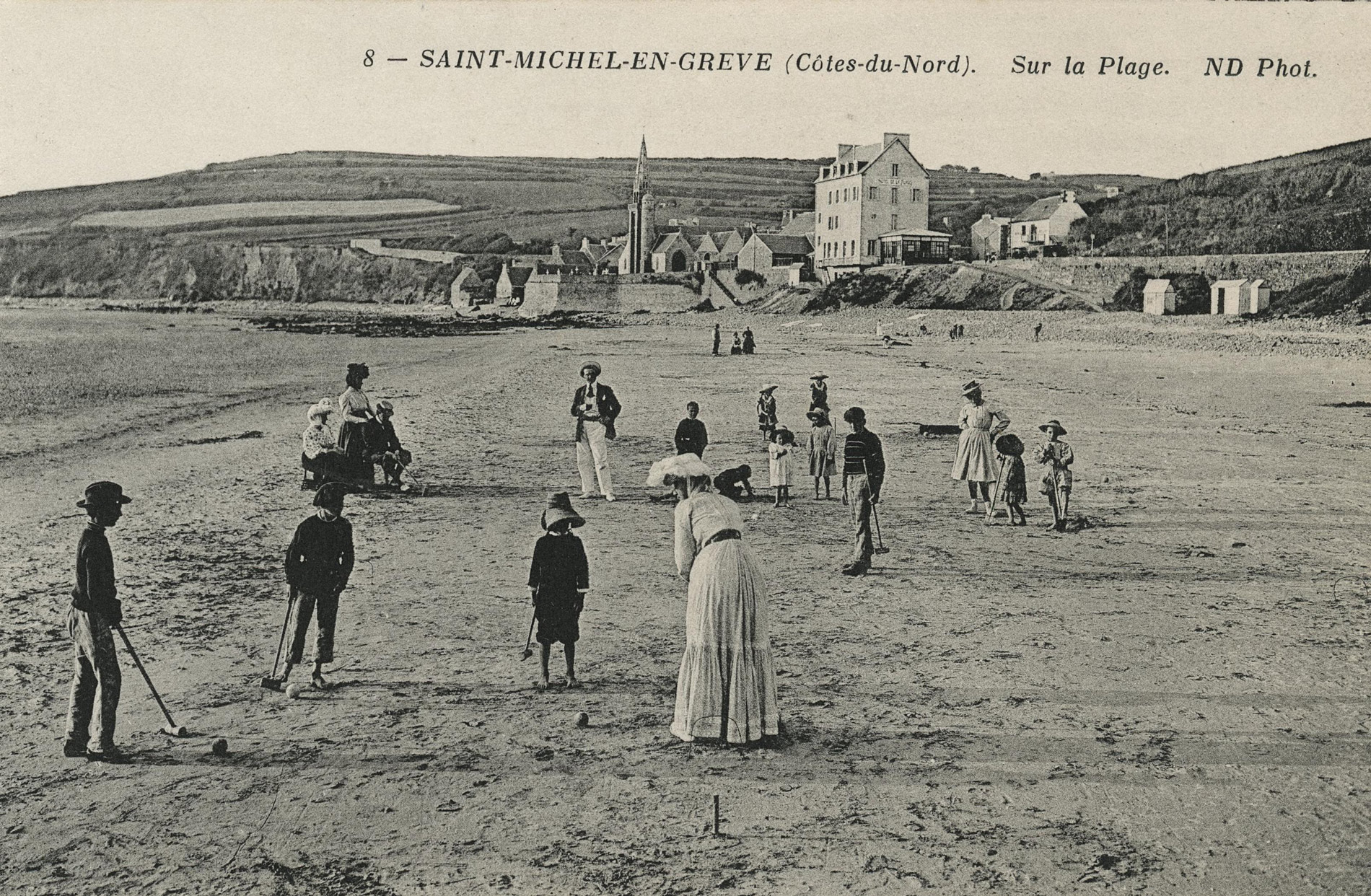 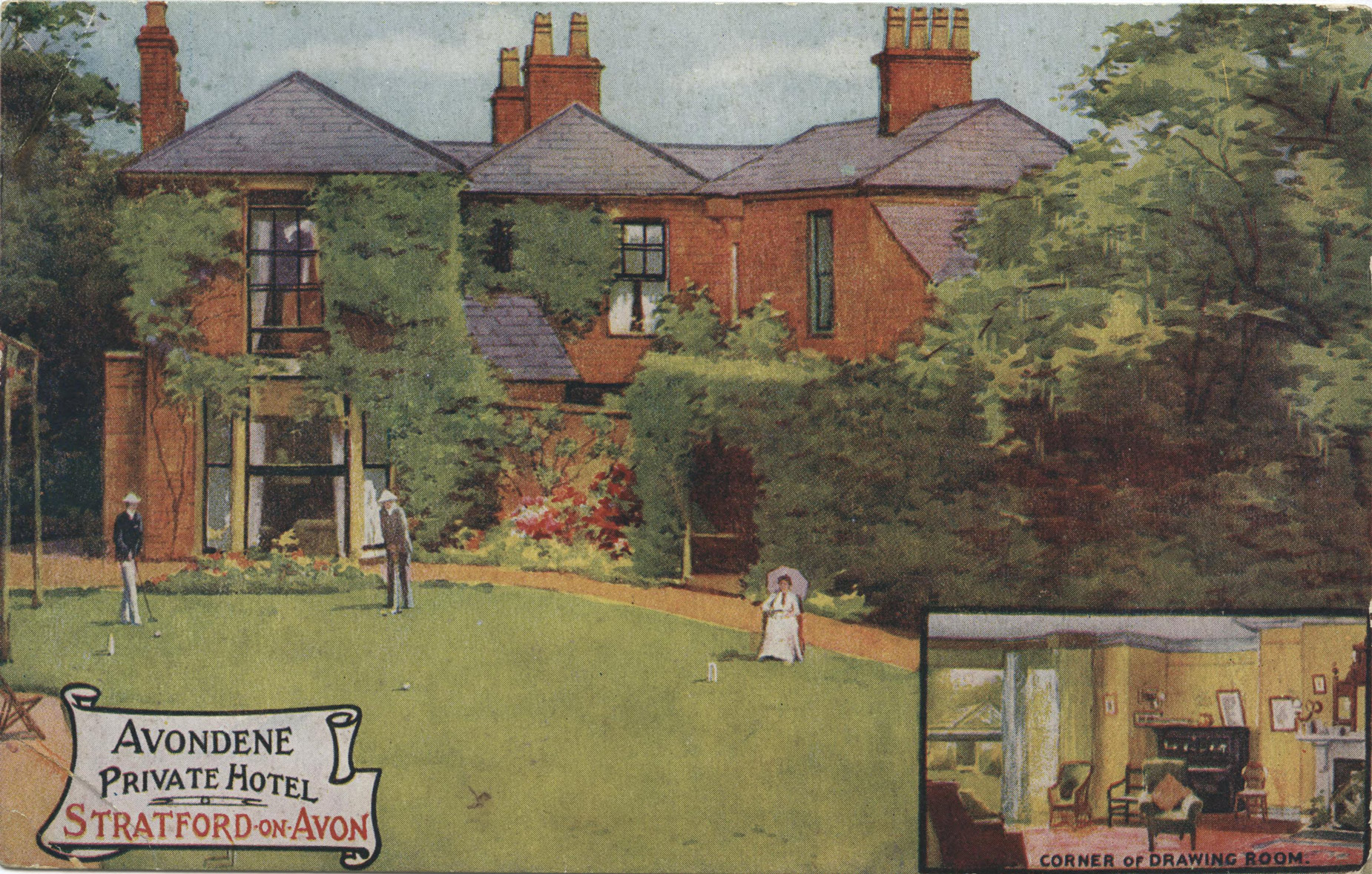 The collection also contains 41 stereographs. If you’re curious about why there are two nearly-identical images side by side, you can check out our previous blog post about how stereographs work here. 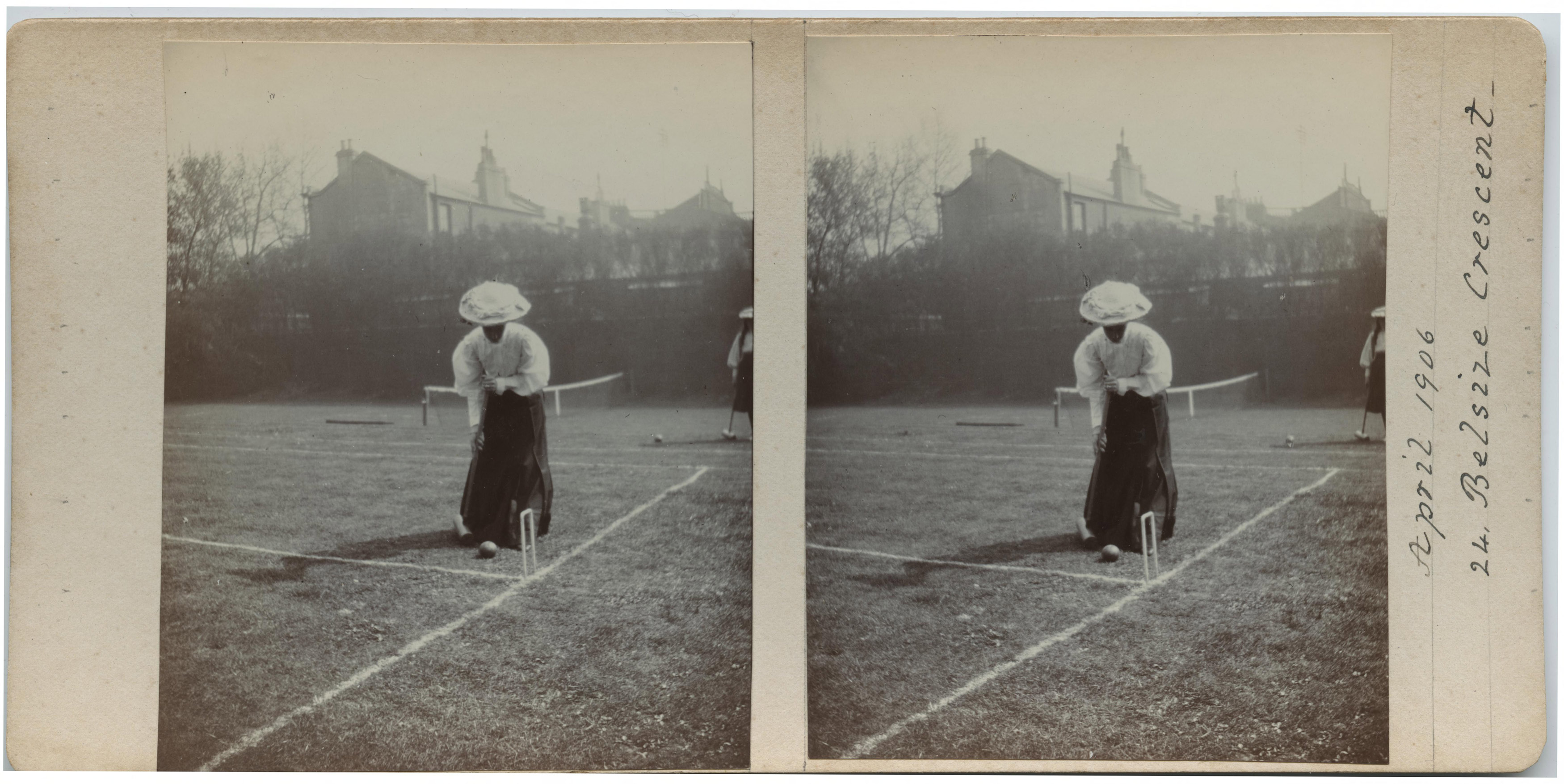 Finally, we love these depictions of animals playing croquet: 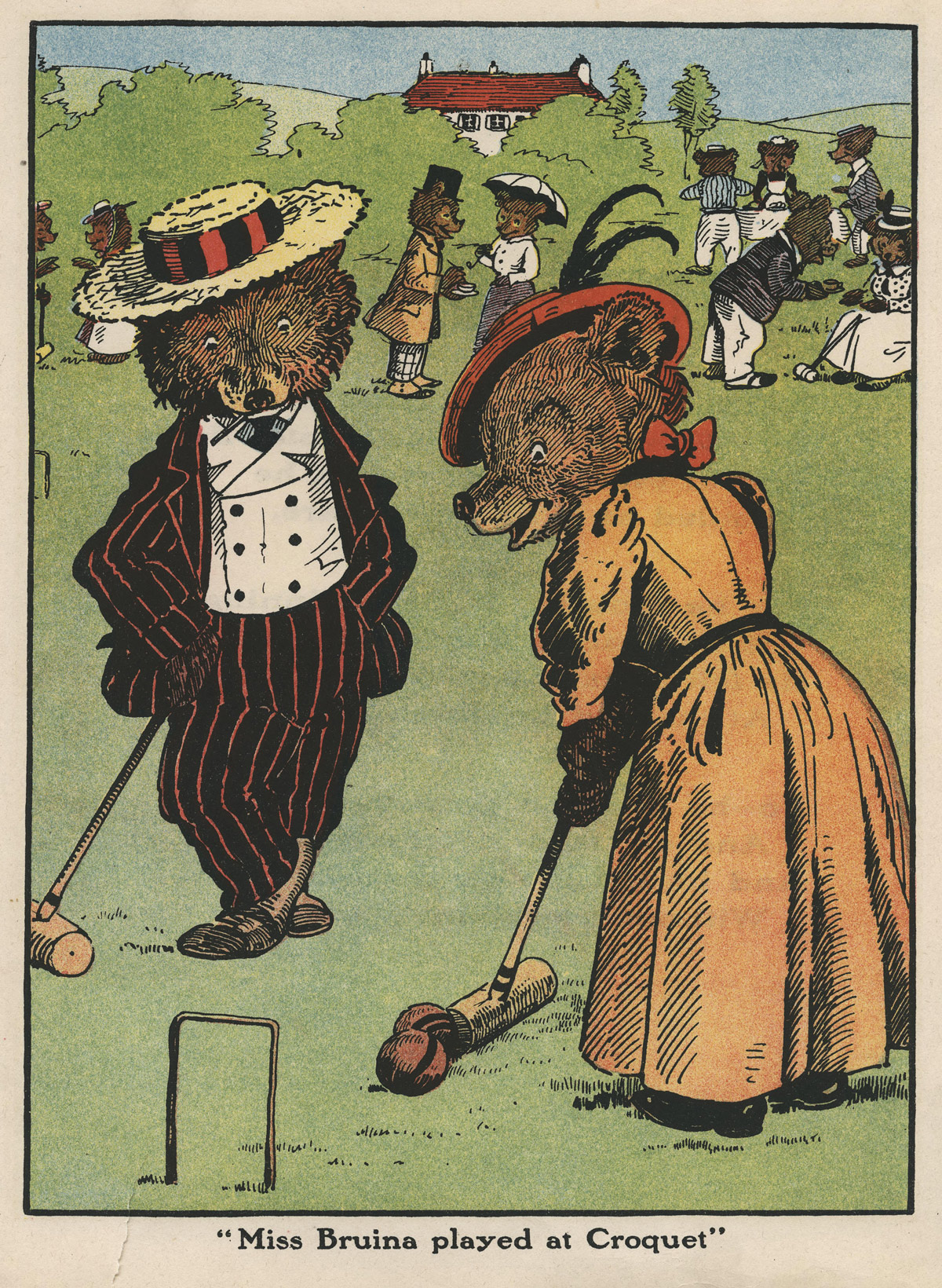 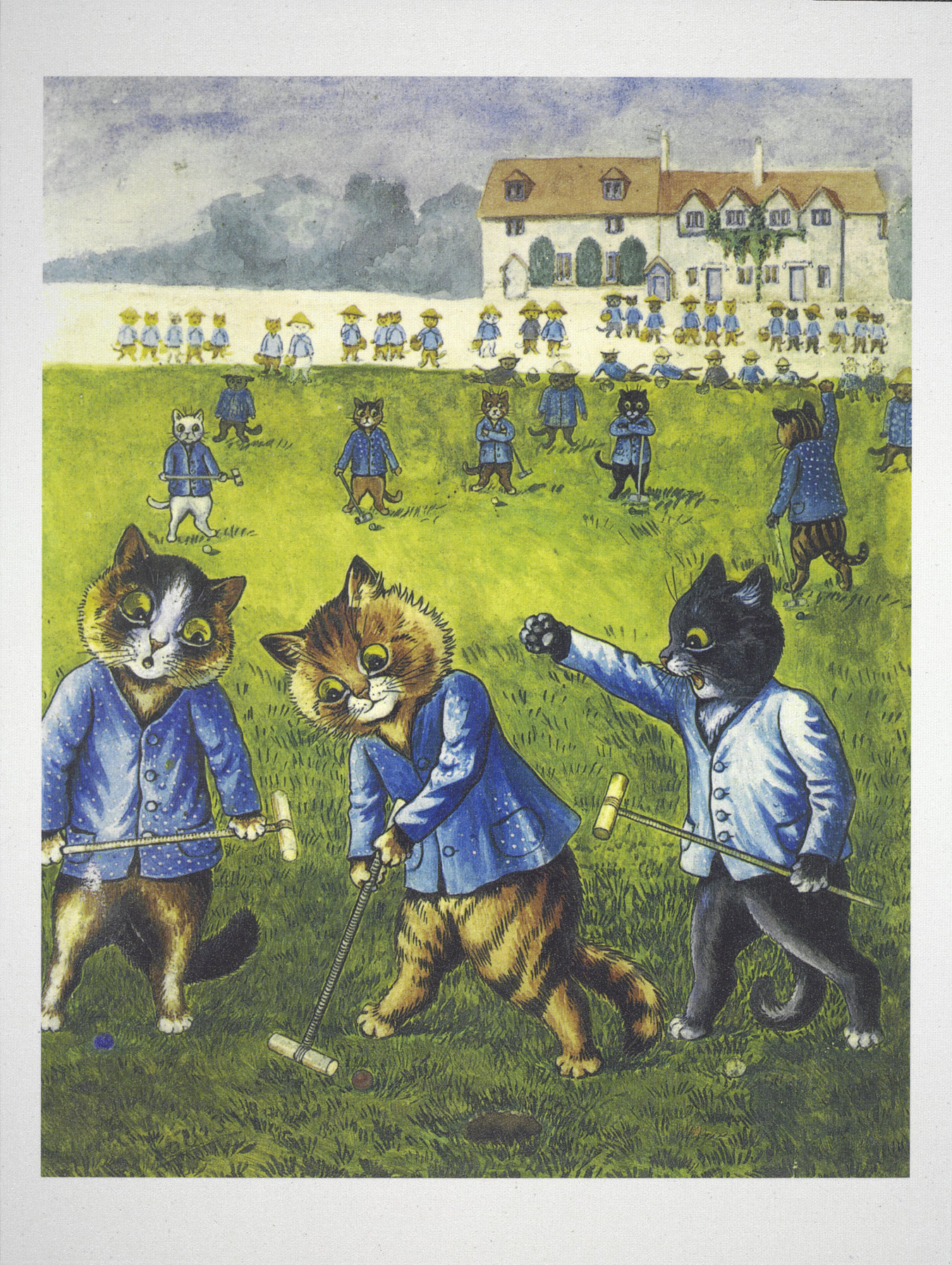 Do you have any favourite images from the Tremaine Arkley Croquet Collection? Let us know in the comments!