We’re excited to announce that the second phase of our Arkley Croquet Collection digitization project has been completed! The collection was donated to the library by Tremaine Arkley, a former player for the U.S. National Croquet Team, and we’ve been scanning paintings, illustrations, engravings, advertisements, photographs, and lots of other items depicting croquet! Here are a selection of some of our favourite (or you can check out the entire collection here, or some earlier images from the collection on Flickr). 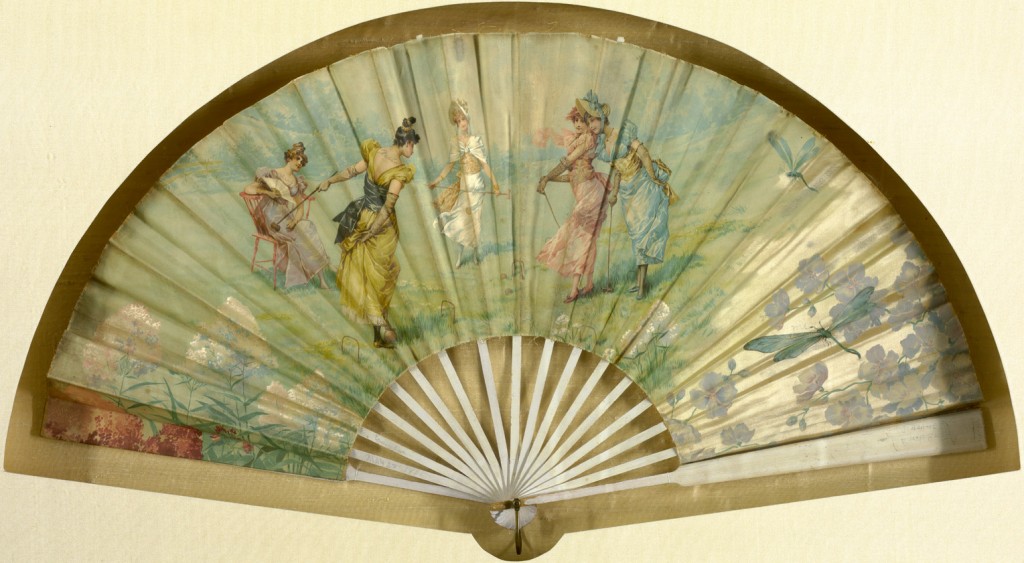 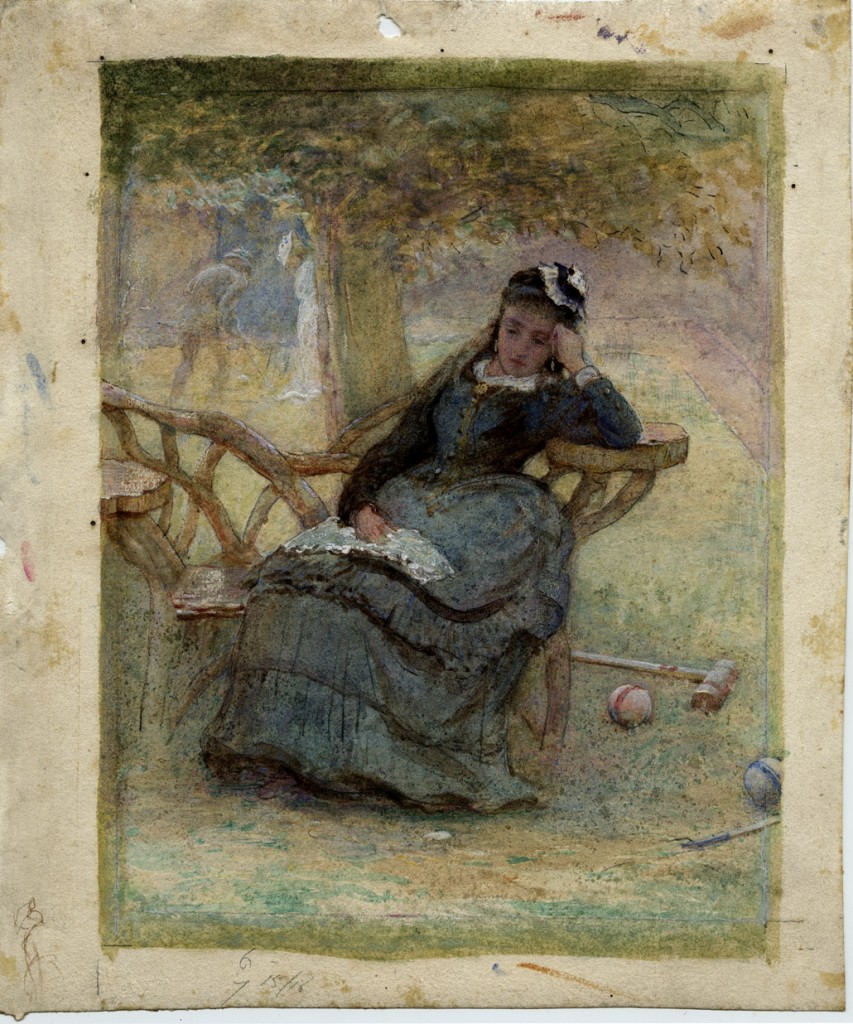 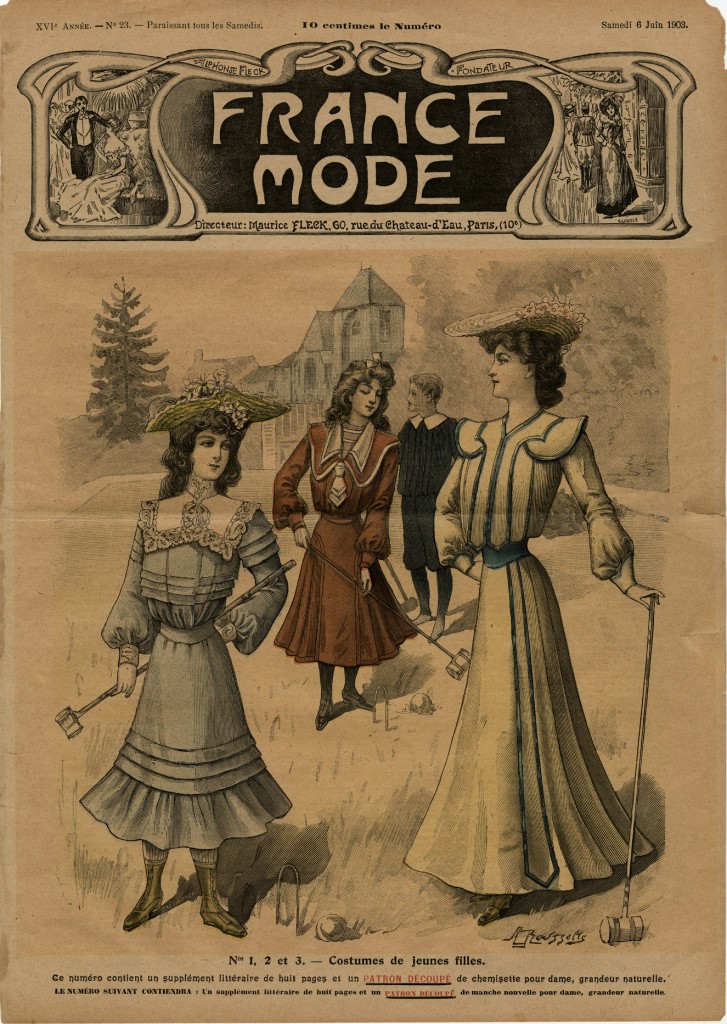 We’ve also redigitized all of the stereographs that were part of this collection, and every one of them now includes a 3D anaglyphic version of the image! Usually to see a stereograph in proper 3D you would need a special viewer, but now you can replicate the experience with simple red/blue 3D glasses. Here’s a previous blog post we did on this process. 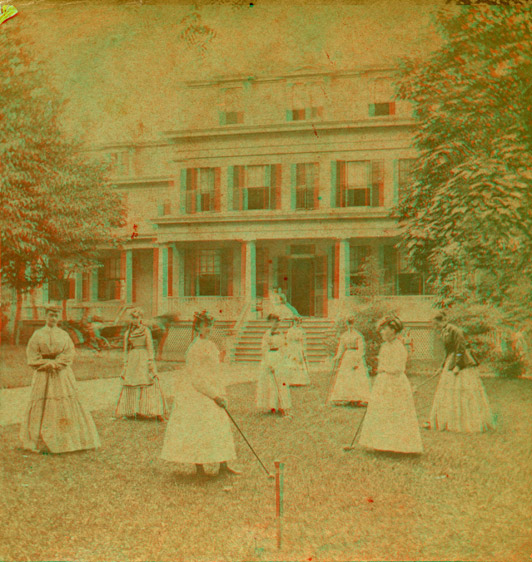