UBC library is turning 100 this year! To celebrate we’re going deep into the archives- the digital archives. Learn a little more about the history of the library, specifically UBC’s first librarian John Ridington, through the magic of UBC Archives Photograph Collections! Don’t worry, he’s a pretty interesting dude. You can even visit his room in the Barber Center today- the Ridington Room (also sometimes referred to as the the Harry Potter room… for looking like something out of Hogwarts.) 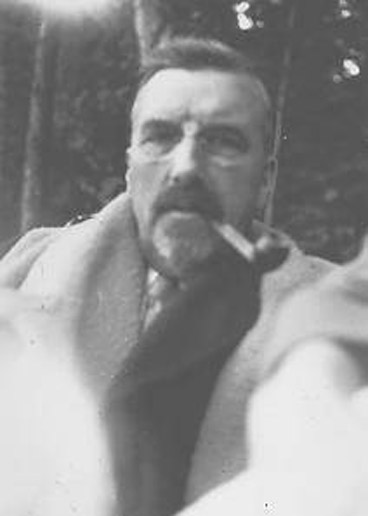 Ridington was hired in August 1914 to oversee UBC’s collections as “acting librarian.” In 1919 he was promoted to University Librarian- a post he would keep until his retirement in April 1940. But those are just the facts – word on the street a.k.a information gathered by the very reputable UBC Archives – was that Ridington was a bit of an authoritarian dictator, nicknamed by the students as “King John.” “King John’s Castle” was of course, the Main Library at UBC, a place where he would frequently issue decrees to keep his subjects in line.

The students took to making fun of his pronouncements and made fake notices issued by King John. One of the favorites in 1930 was the posted note: “Due to the shortage of library janitors, you are requested to walk only on the black tiles.” 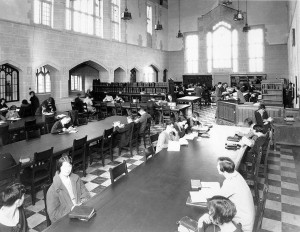 Main Library concourse circa the 1920’s Check out that famous (and dirty) floor!

In fact many students believed the note and attempted to comply!

He might have been a strict librarian but, man, he was a librarian who knew how to take a good picture. Check out these photos from the archives– 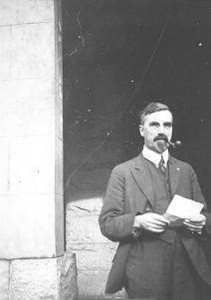 Ridington chilling in front of library reading and smoking an old school pipe. As one does.

Hanging with his homies 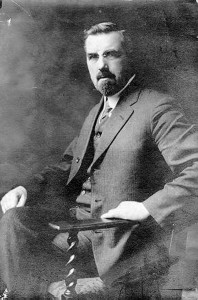 Click on the pictures to check out the digital archives version and the check out more cool digital photos of UBC it’s library over the years here. If you want to learn more about Ridington his family fonds are here. Finally learn more about celebrating 100 years of UBC library here.