In the Uno Langmann Family Collection of British Columbia Photographs, we have historic photographs depicting street scenery in Vancouver in the early 1900s. This post will explore some of our favourite photographs, showing the major streets in Vancouver. We hope you can identify where the pictures were taken and how the streets have changed since then! 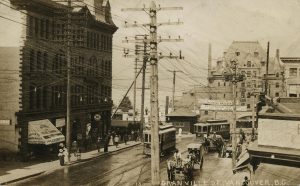 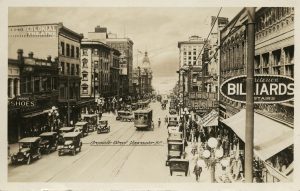 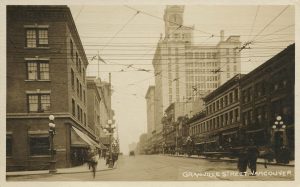 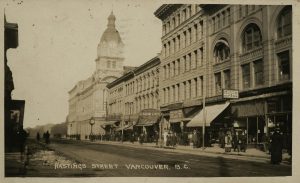 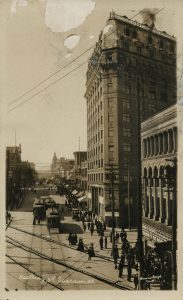 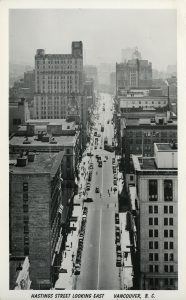 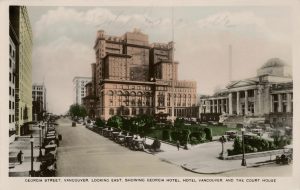 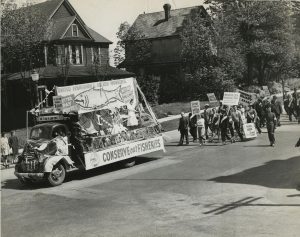 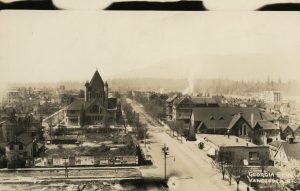 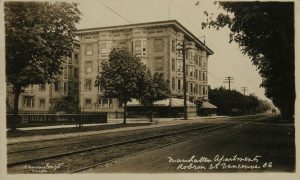 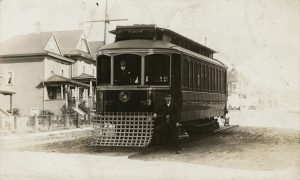 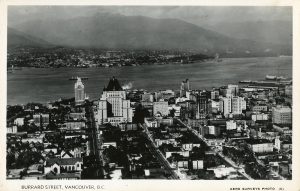 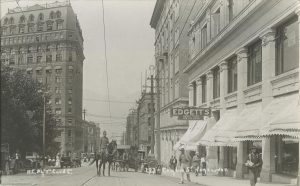 In the Uno Langmann Family Collection of British Columbia Photographs, we also have photographs and postcards of streets from other cities (e.g., New Westminster, Fernie, and Chilliwack). The following is useful subject headings to search:

We hope you enjoyed this post. To view more historic photographs, please visit our Open Collections.

[July 29th update: We removed one photo which was not from Downtown Vancouver.]

2 responses to “Streets in Downtown Vancouver”