Today, UBC Library has 15 branches in 12 locations that provide a variety of programs and services. The Digitization Centre is located in Irving K. Barber Learning Centre (IKBLC) on UBC’s Vancouver campus. A previous post explored how IKBLC has changed since the first Main Library was built, so we will delve into the history of UBC Library buildings from UBC Archives Photograph Collection. 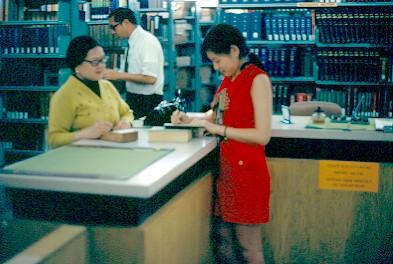 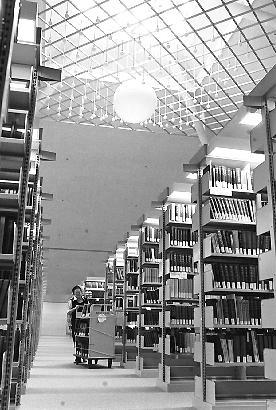 The Biomedical Branch Library is located in the Gordon and Leslie Diamond Health Care Centre, which includes UBC Faculty of Medicine facilities. It was opened at Vancouver General Hospital in 1952 as the first official branch of the Main Library, and moved to the present location in 1957. 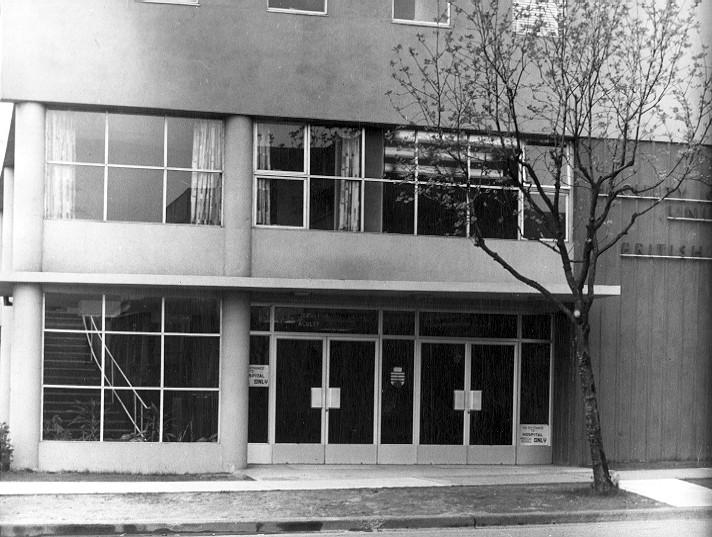 The David Lam Management Research Library provides library programs and services for the areas of business administration and commerce and is located in UBC Sauder School of Business at Vancouver campus. The library opened in 1985 with a donation from Dr. David See-Chai Lam, British Columbia’s former Lieutenant-Governor. It officially became a branch of UBC Library in 1993. 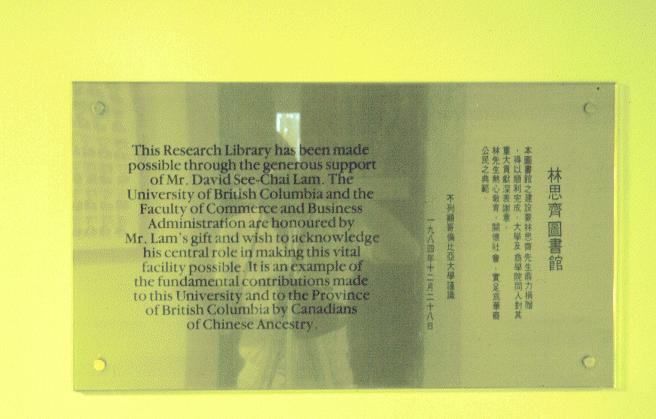 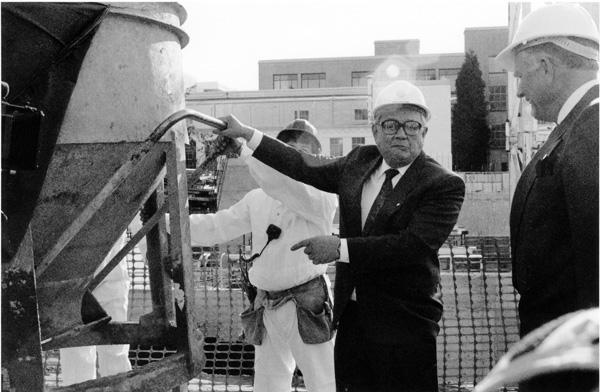 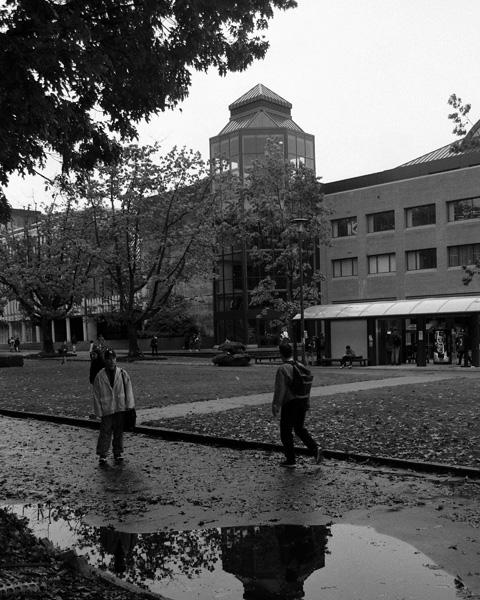 We can trace the history of the Walter C. Koerner Library back to 1960, when the Main Library was the only building UBC Library managed. In 1960, the College Library was established inside the Main Library to provide library services for first- and second-year students. It changed its name to Sedgewick Library in 1964, in honour of Dr. Garnett Sedgewick, a former professor and head of the Department of English. As its collection grew, UBC Library opened a new building for Sedgewick in the current location of Koerner Library in 1973. 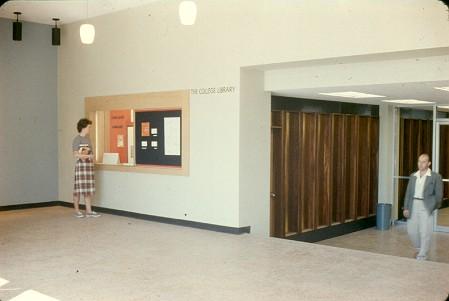 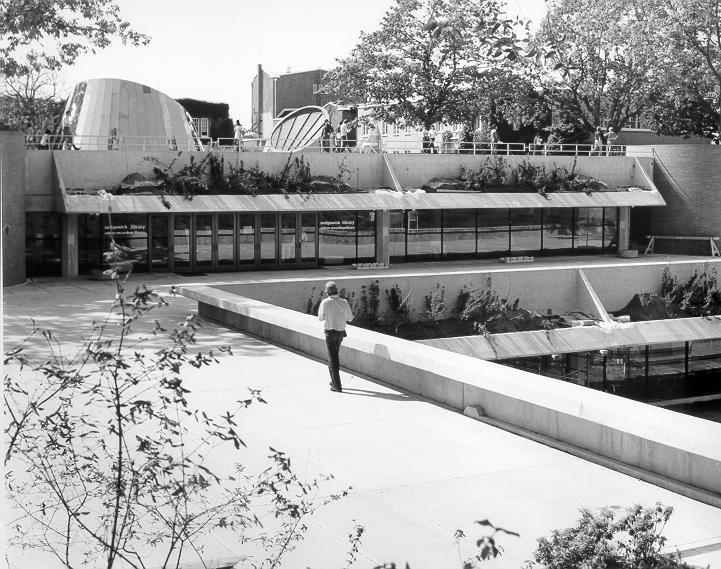 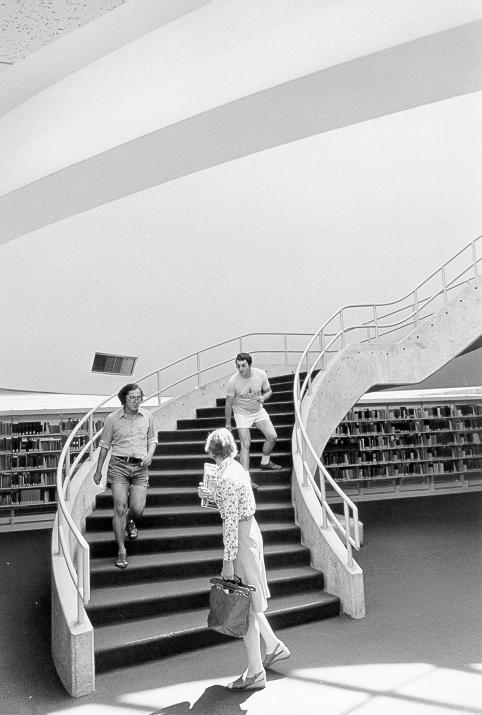 Construction of Koerner Library began in 1995 by adding 7,000 square metres to 10,200 square metres of the renovated space from Sedgewick Library. The current library name is in honour of Walter Charles Koerner, a Canadian businessman who generously supported the construction of the library in addition to other philanthropic contributions to the University overall. 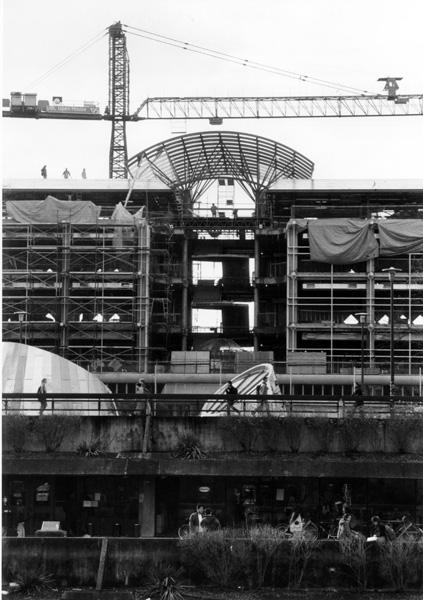 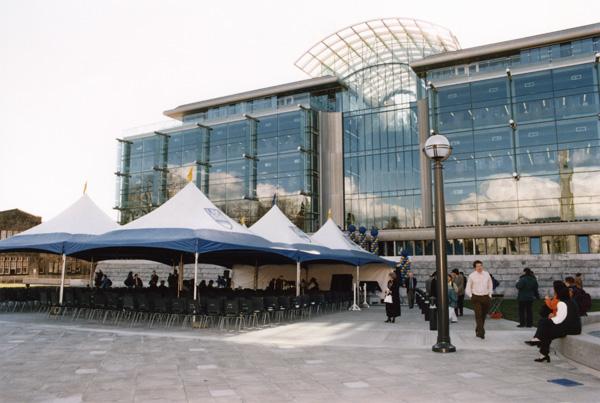 The Law Library is located in Peter A. Allard School of Law at Vancouver campus. It was formed in 1945, and initially housed in a World War II army hut. As a result of contributions from donors, the library moved to a new law building in 1951, and redesigned its space in 1975, concurrently with the renovation of the George F. Curtis Faculty of Law building. 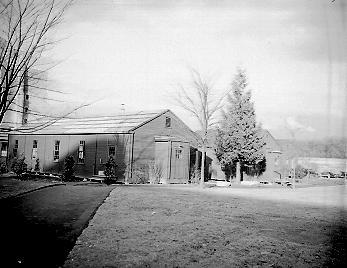 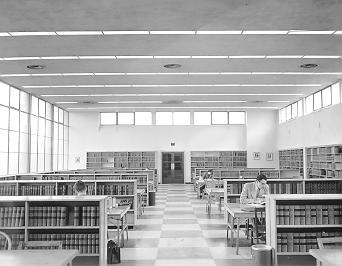 Woodward Library is accessed from the inside the Instructional Resources Centre (IRC), and its physical collection covers all medicine, sciences, and engineering areas, except for Math and Computer Science. The initial division started from the Medical Reading Room in the Main Library in 1950. The Woodward Library was opened in 1964 with a generaous gift of fundings from Mr. and Mrs. P.A. Woodward’s Foundation. After expanding its space in 1970, the Library absorbed the collections of MacMillan Library, which included the area of Land and Food Systems and Forestry in 2006, and Science and Engineering collections from the Main Library in 2013. 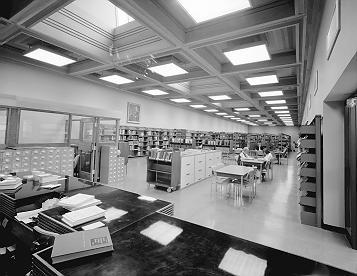 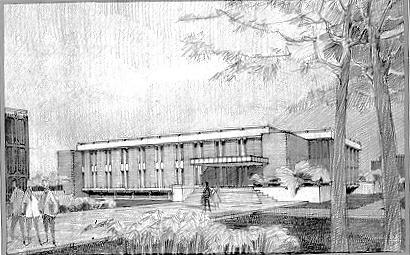 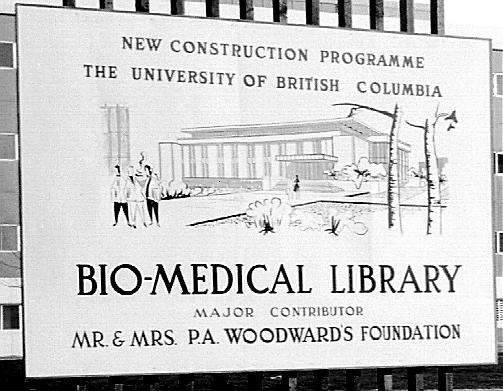 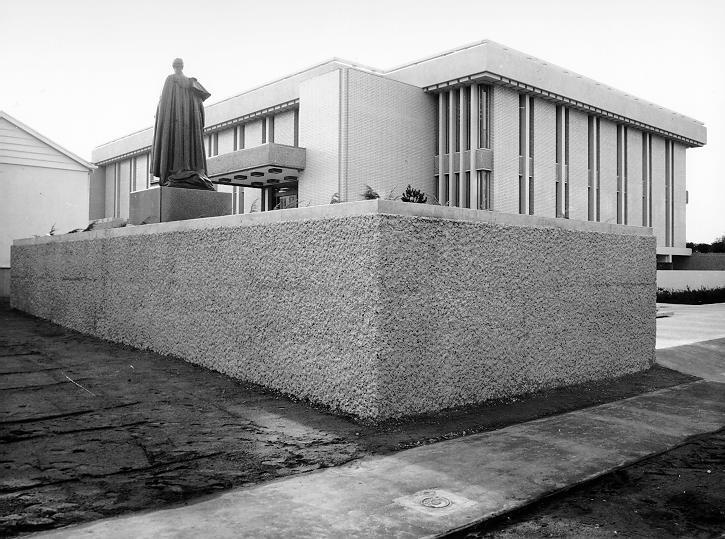 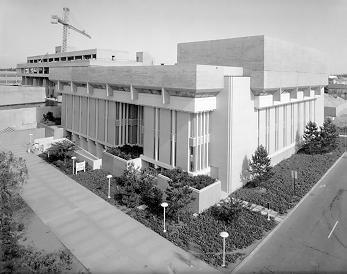 Xwi7xwa Library is the only Indigenous branch of an academic library in Canada, and officially became a branch of UBC Library in 2005. It is located at the eastern end of the Longhouse, built in 1993. The building’s design is modeled after structures built by Interior Salish nations, called Kekuli in the chinook language, a pit house in English, and S7ístken in Ucwalmícwts (Lil’wat nation). 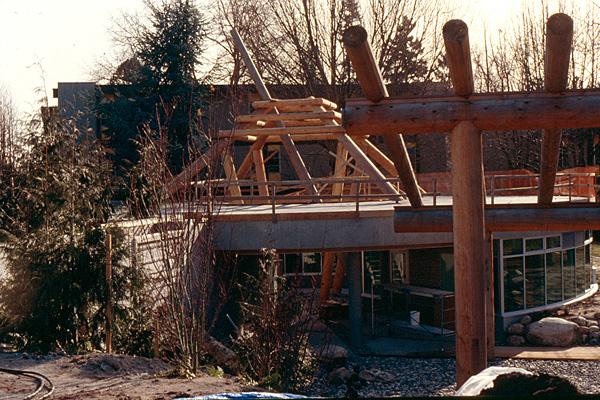 We hope you will visit each branch and experience the history and evolution of UBC Library. Visit UBC Archives Photograph Collection to find more library photographs.