A number of architectural plans and drawings of UBC Vancouver Campus are housed in the UBC Archives. They document the evolution and growth of the campus. In this post, we pair a few sketches with the photographs of buildings on campus from the UBC Archives Photograph Collection. 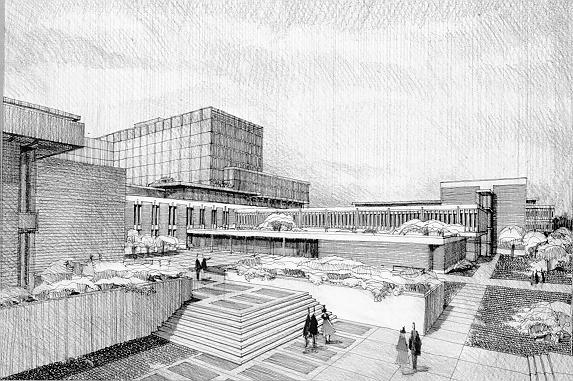 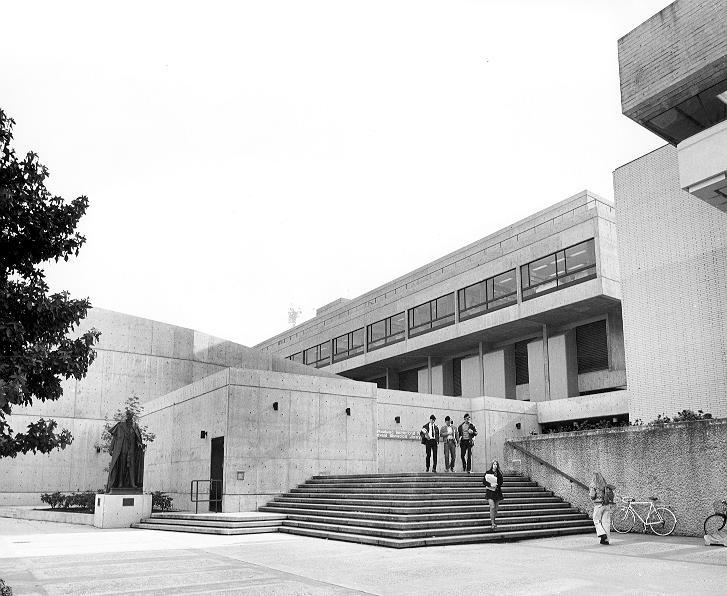 Woodward Library is connected to the Woodward Instructional Resources Centre (IRC) and can only be accessed from inside the Woodward IRC building. It specializes in Engineering, Forestry, Health & Medicine, Land & Food Systems, and Science. It was originally called Woodward Biomedical Library – the name changed in 2009. 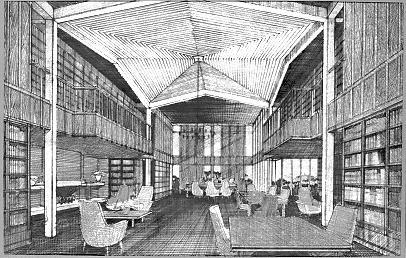 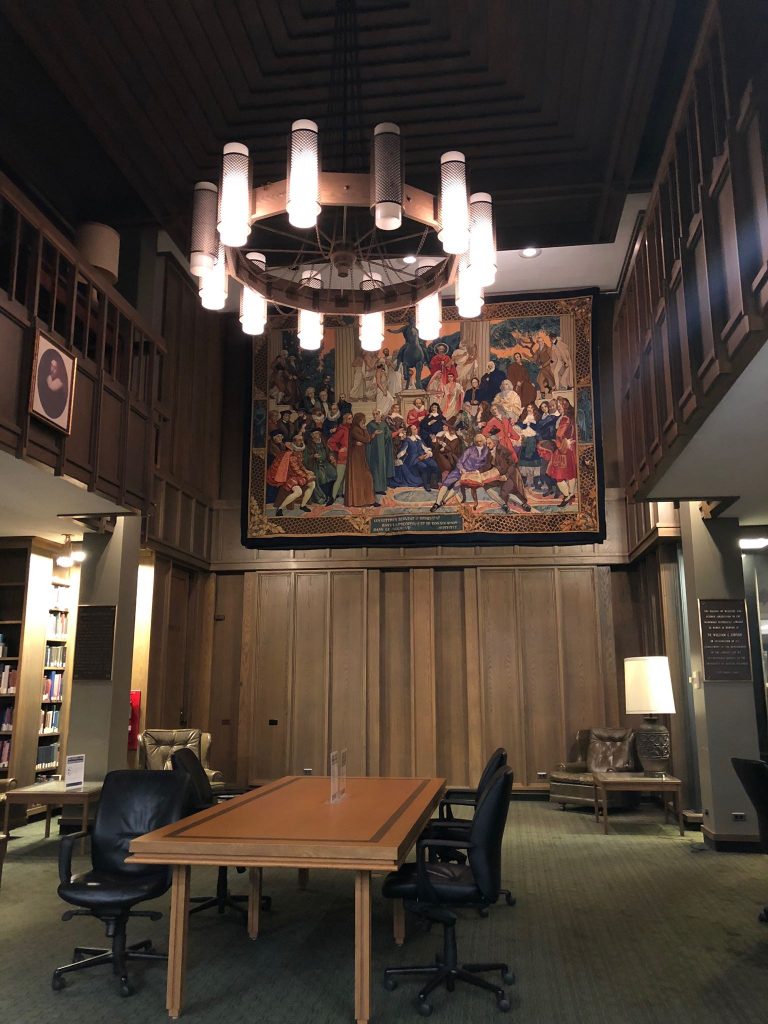 The sketch above depicts the Charles Woodward Memorial Room. On the wall, there is a tapestry showing the Masters of Spirit, and plaques listing pioneer physicians of British Columbia. The room is open for silent study. (Source: UBC Wiki) 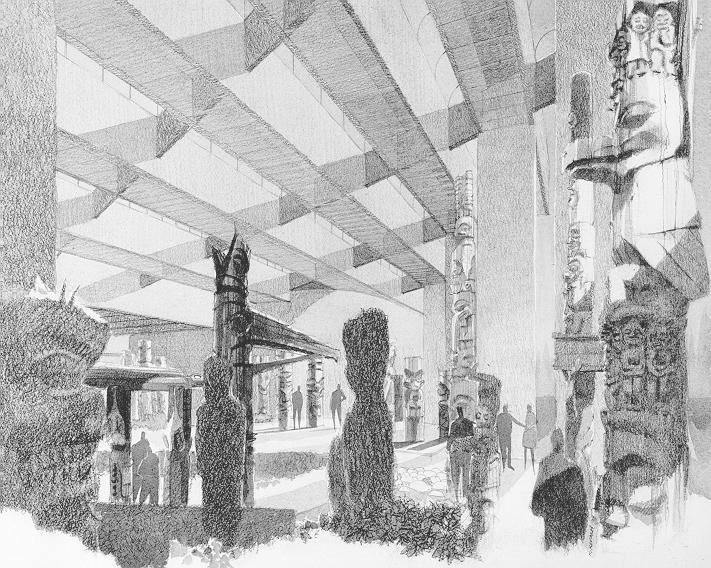 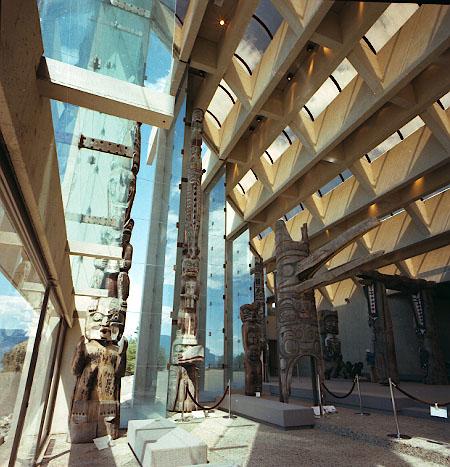 Place Vanier is a residence for the first and second year students. It consists of 12 houses that were constructed between 1959 (Robson House) and 2003 (Tec de Monterrey-UBC House), with most being built in the 1960s. (Source: UBC Wiki) 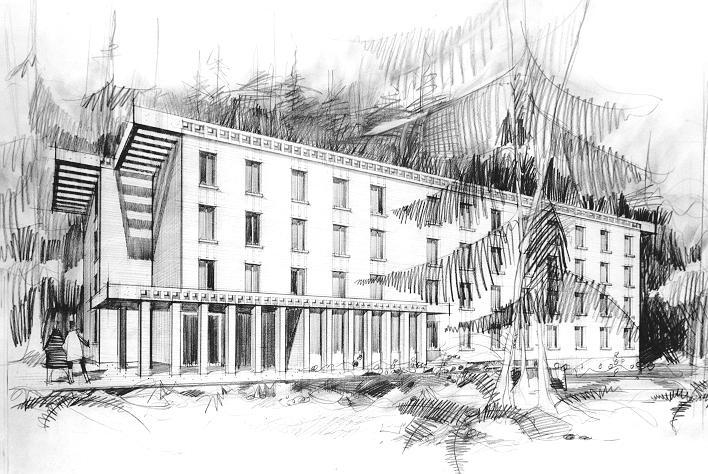 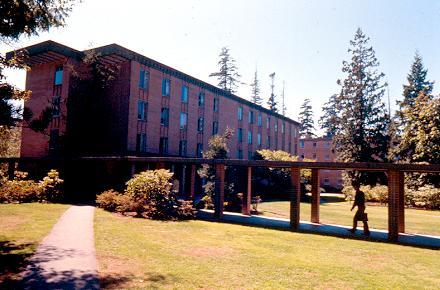 The Thea Koerner House was donated to UBC by Leon J. Koerner in 1961 in memory of his wife. It won the Massey Gold Medals for Architecture in 1961 as an outstanding piece of Canadian architecture. (Source: University Archives) 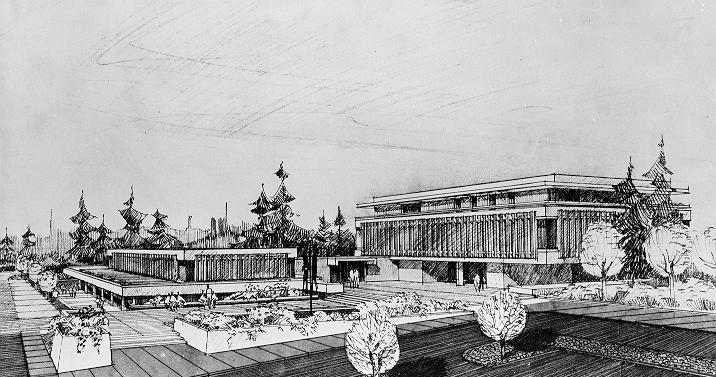 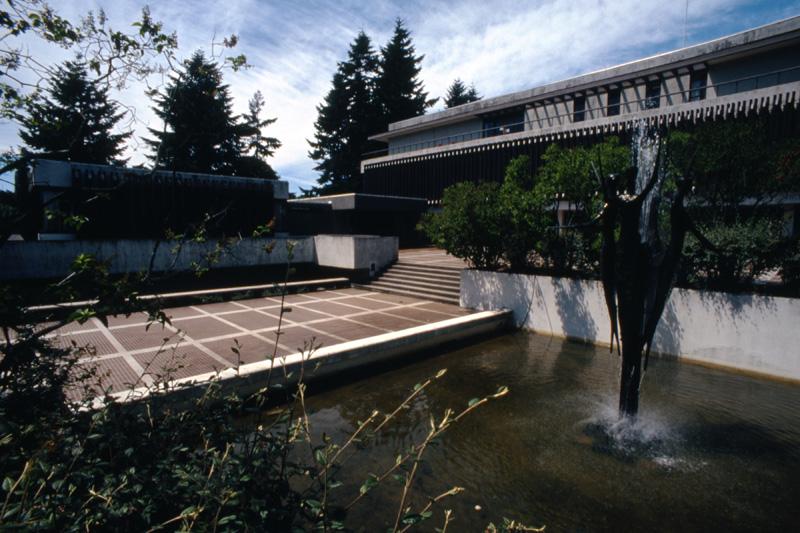 The Neville Scarfe Building is located at the south-west corner of Main and University Boulevard. The Faculty of Education and the Education Library are in this building. It was built in 1962. 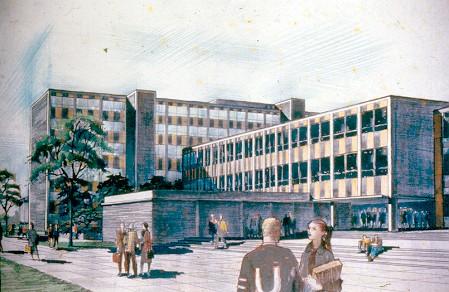 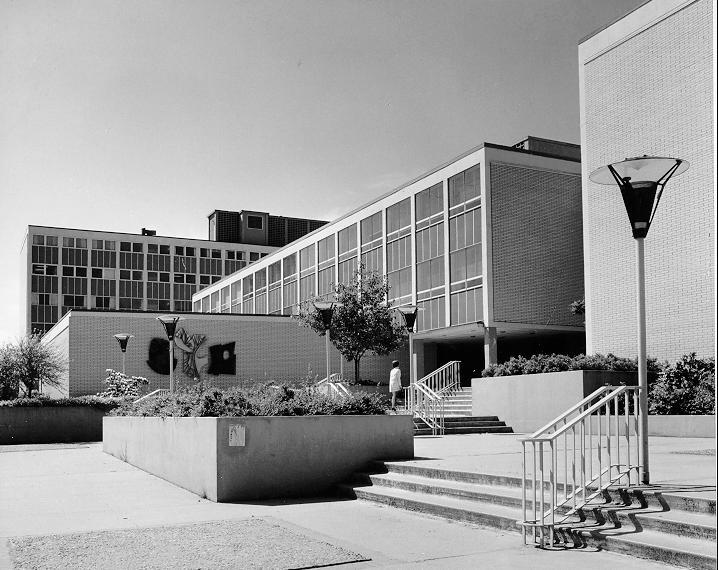 The Old Student Union Building (SUB) is located in the Campus Heart on East Mall between Student Union Boulevard and University Boulevard. It opened in 1968. After the AMS moved to the Nest in 2015, the Old SUB was renovated and reused as the Life Building. (Source: Campus + Community Planning) 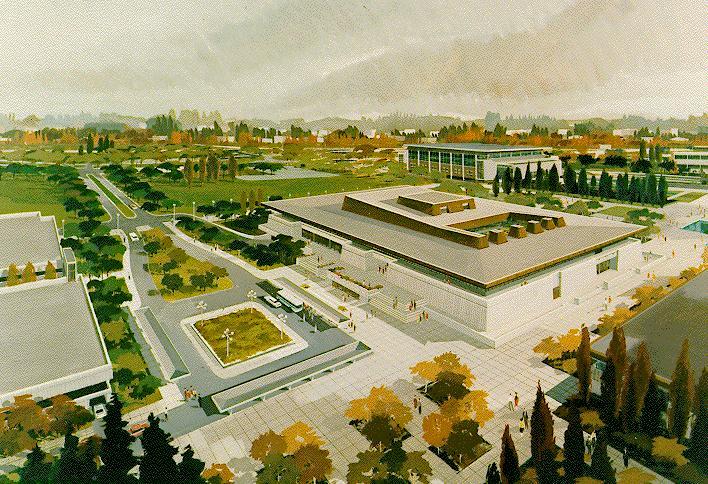 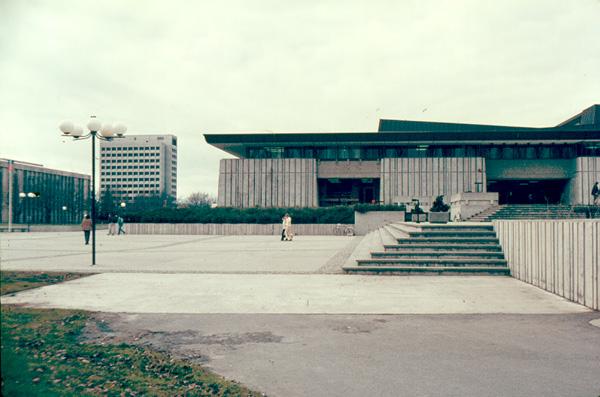 This photo above was taken from the south of the life building, now the NEST. 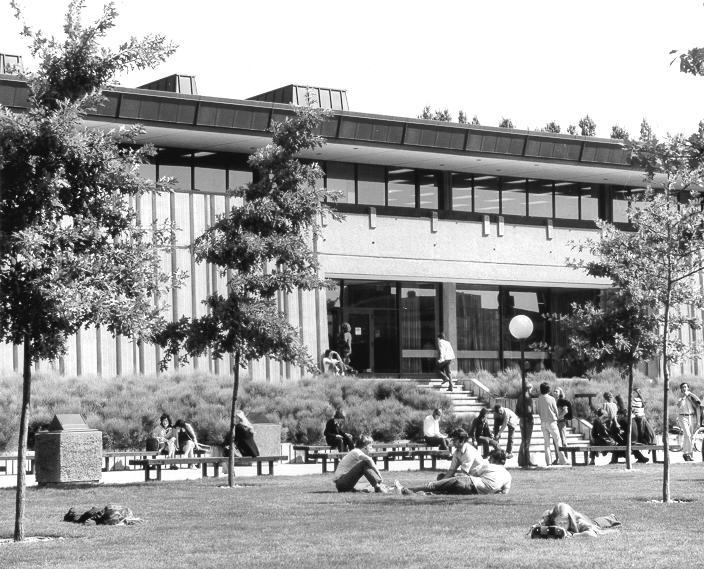 We hope you enjoyed the post! To explore more architectural drawings and plans of the Vancouver Campus, please check out Campus Plans and Main Library Architectural Drawings in UBC Archives.