The General Treaty of Fish, known in French as Traité général des pesches, was written by Henri-Louis Duhamel du Monceau and Jean-Louis De La Marre between 1769 and 1782. It focuses largely on the boats, equipment and techniques of fishermen in France during the era, including fine details about various species of fish. The text focuses primarily on the fishing industry in France.

Henri-Louis Duhamel du Monceau was a well-respected physician, engineer and botanist during France’s Enlightenment era, who was elected to the French Academy of Sciences in 1728. He also founded a school for maritime engineers, and is recognized today as one of the forerunners of modern agronomy. The Traité général des pesches is an important historical work which provides unique insight into the practices around fishing in France during the mid-to-late 18th century.

Enjoy these wonderful images, and click here to explore the entire collection! 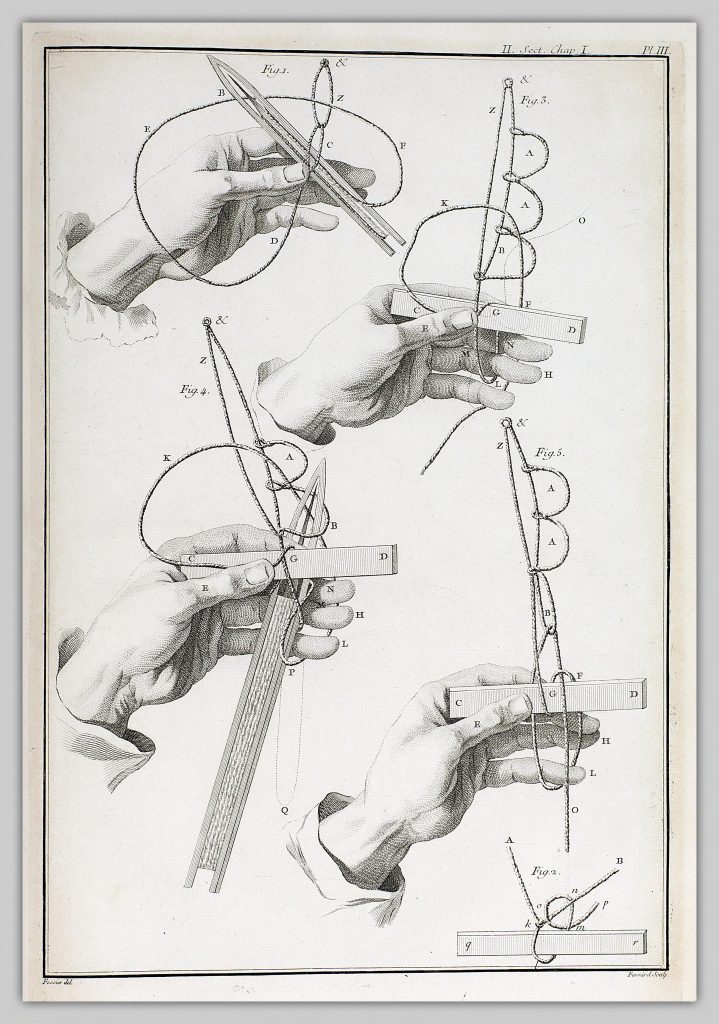 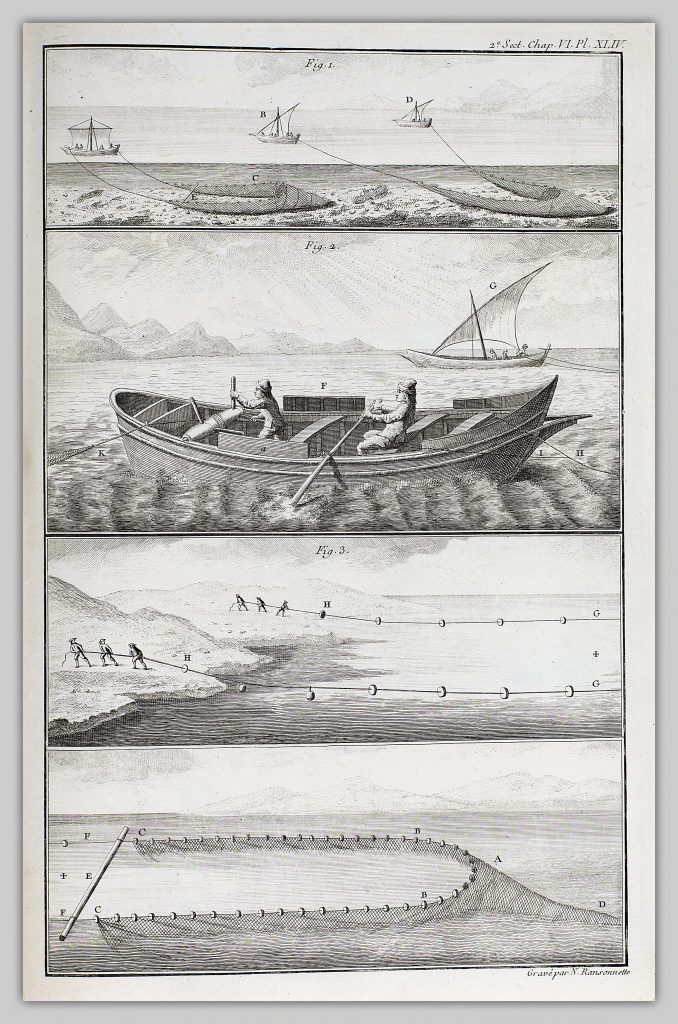 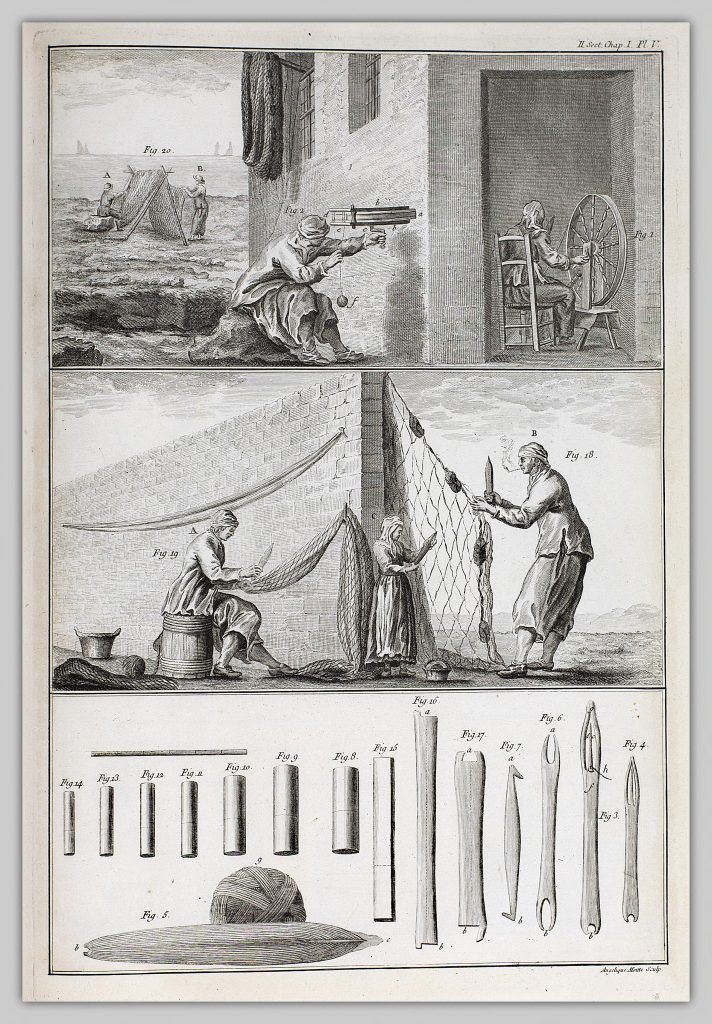 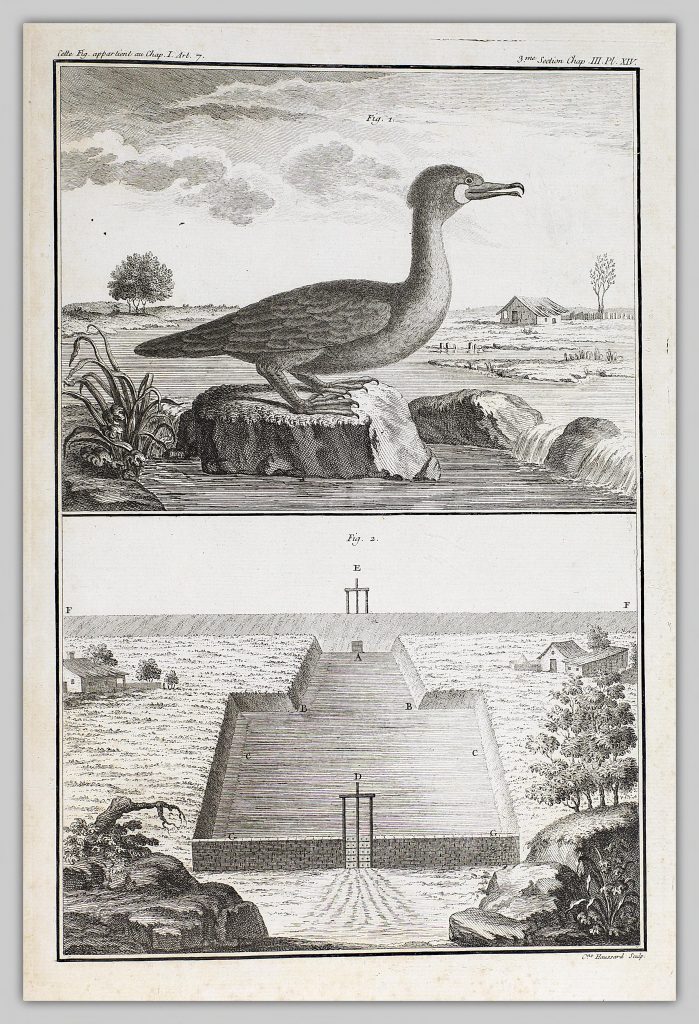 Illustration of a Cormorant bird 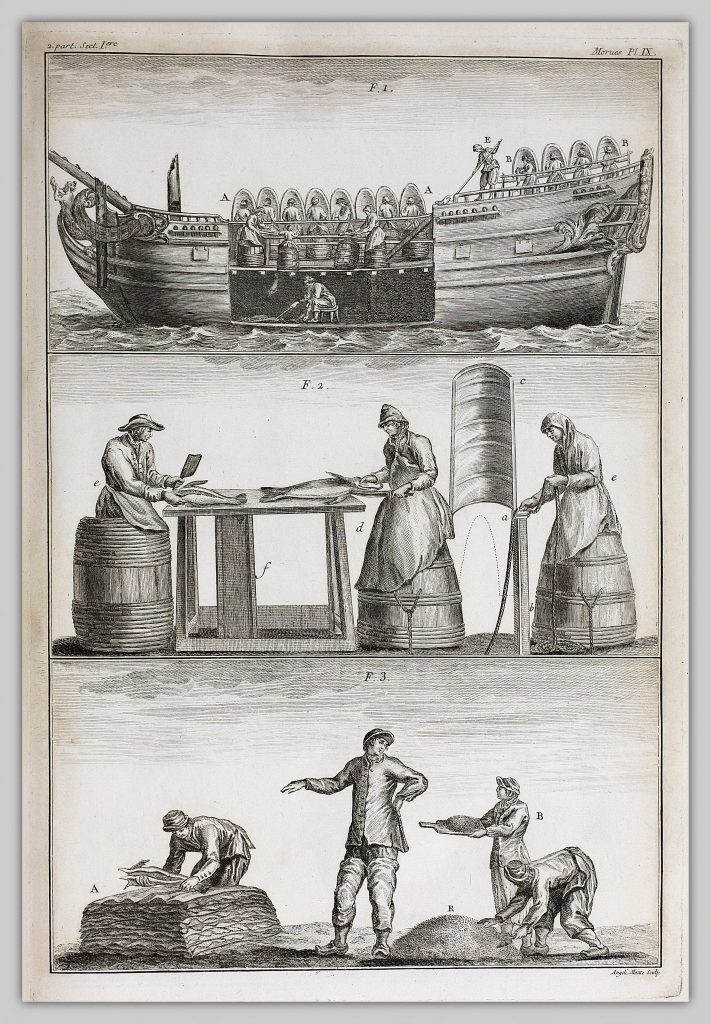 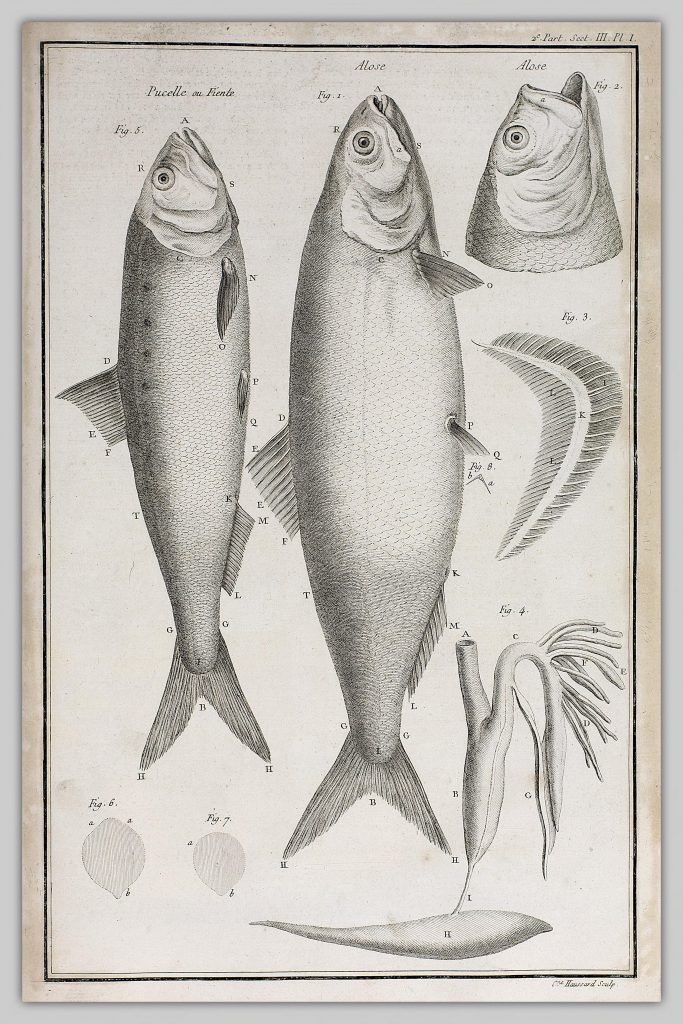 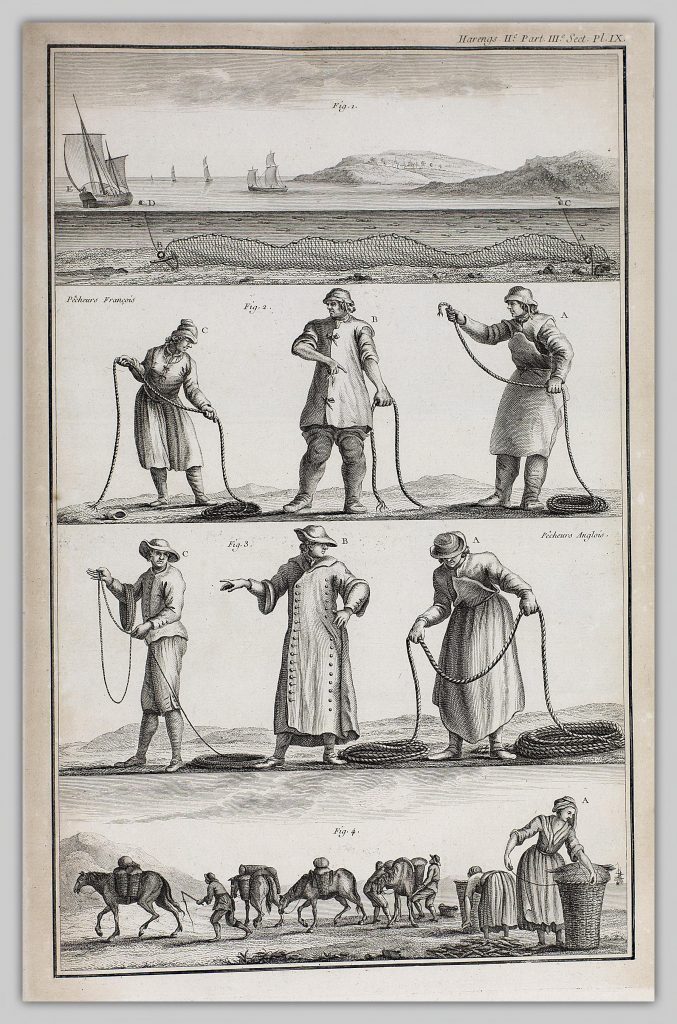 Getting fish to market 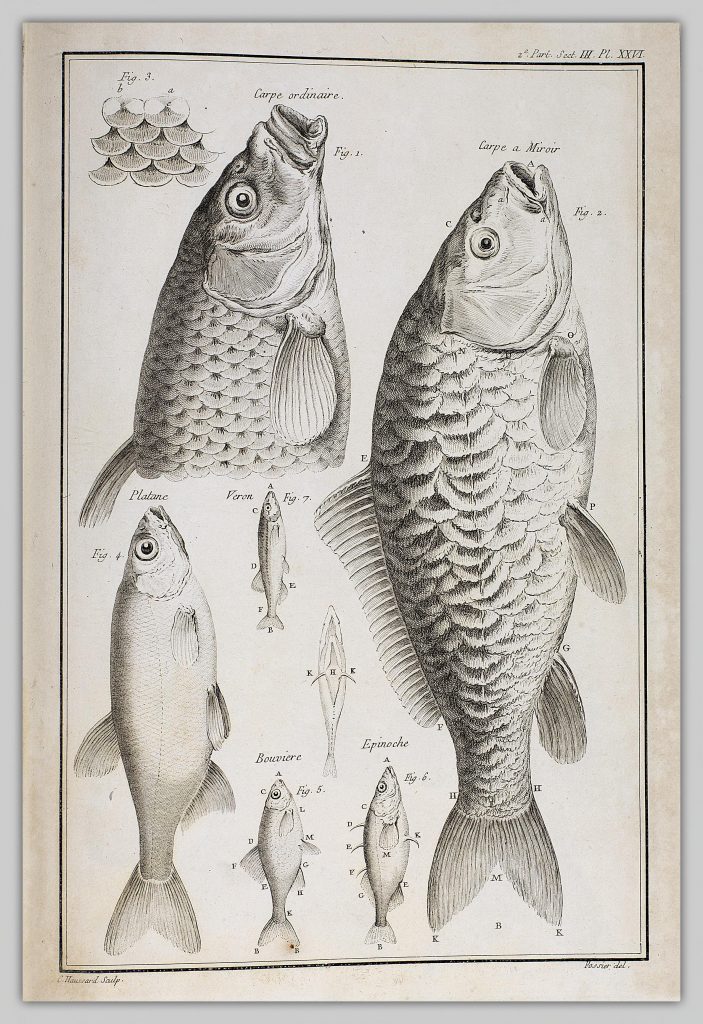 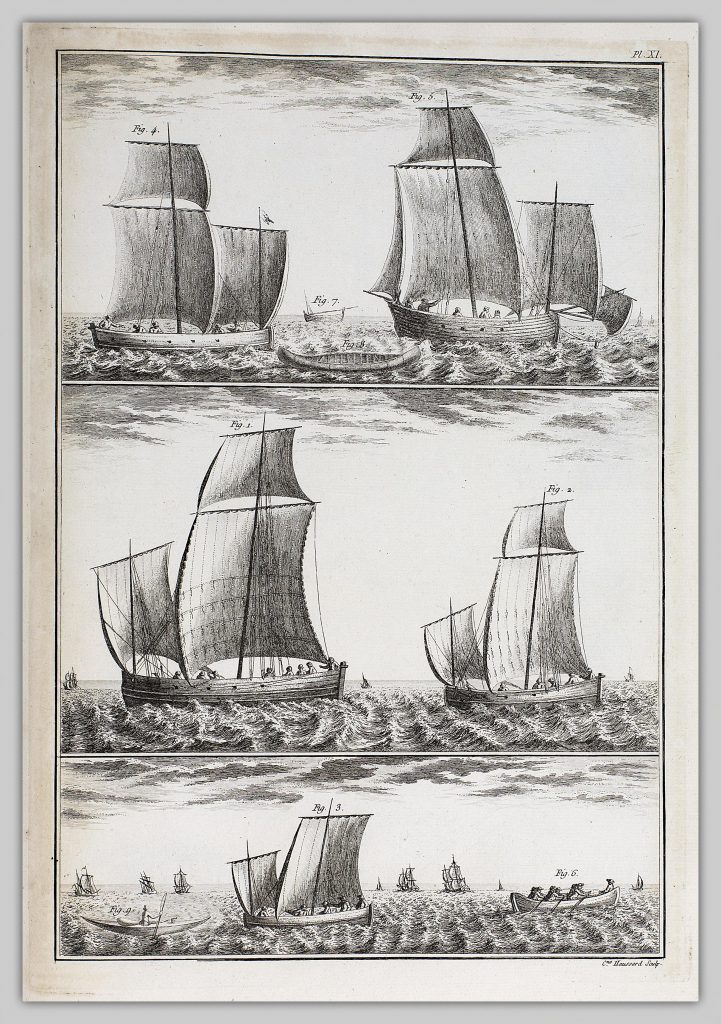