Tea is a universally beloved beverage, uniting us all across language, age and even social barriers. Whether you’re inclined to enjoy a strong cup of earl grey, or are more partial to a delicate green, tea binds our human experience. International Tea Day is celebrated annually on December 15.

The history of tea reaches back to ancient China, with the Tang dynasty popularizing tea as the national beverage between the 7th and 10th centuries. Tea soon began to take hold in Japan, as a result of its introduction by Buddhist monks who had travelled to China to study, and out of this grew the ritual of the Japanese Tea Ceremony. Eventually, Dutch merchants from Europe established a trading route shipping tea from China to Holland in the 17th century, although for some time tea remained a drink almost exclusively for the wealthy. 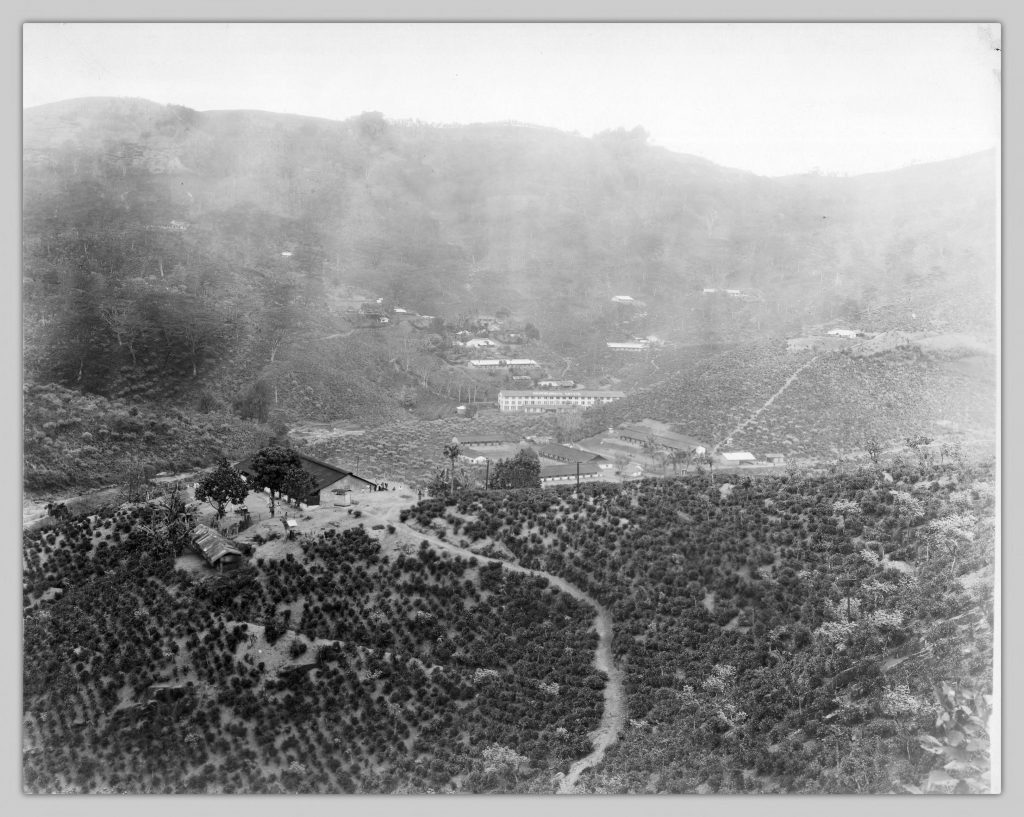 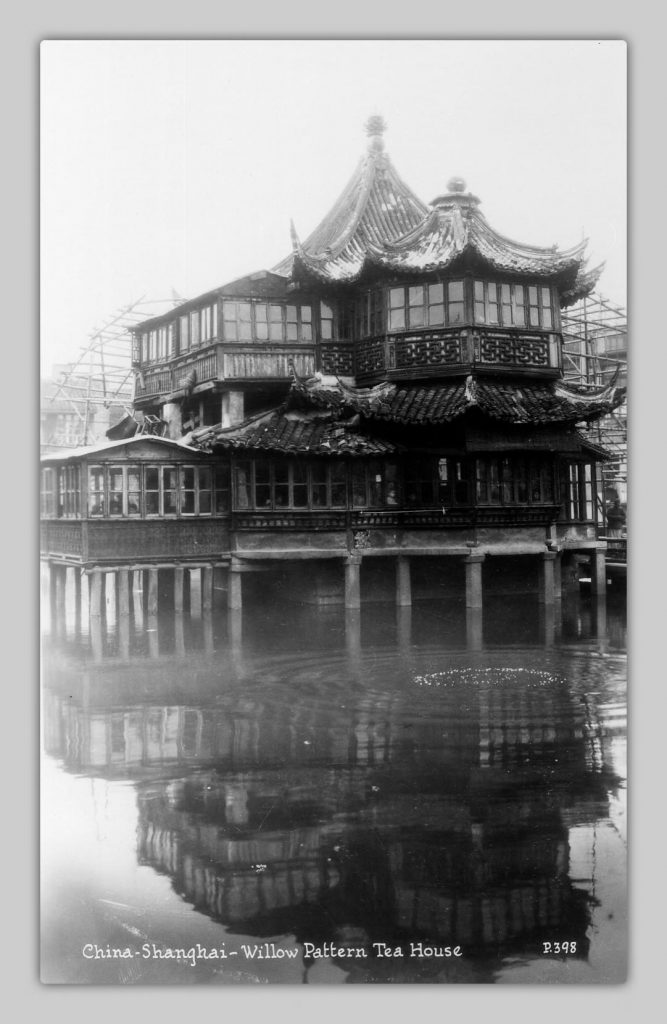 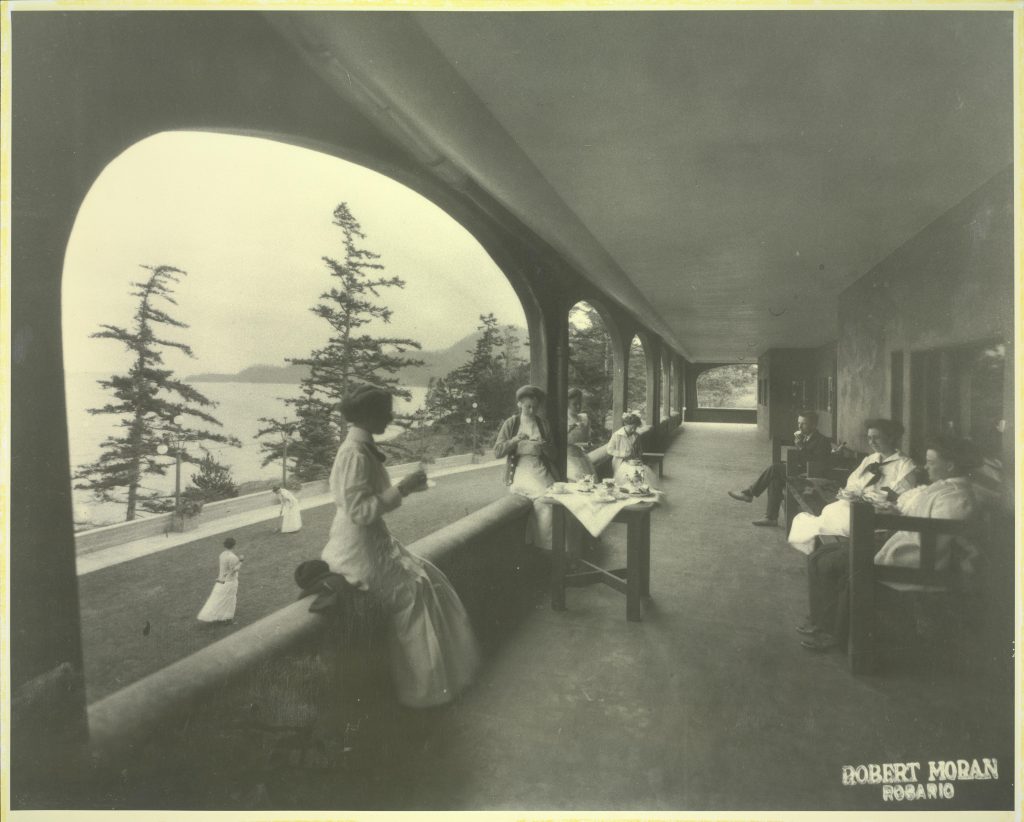 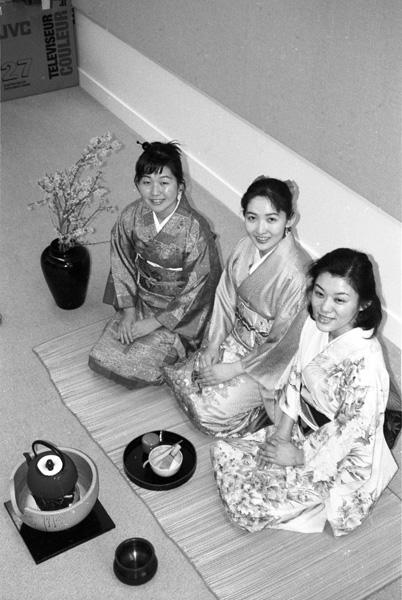 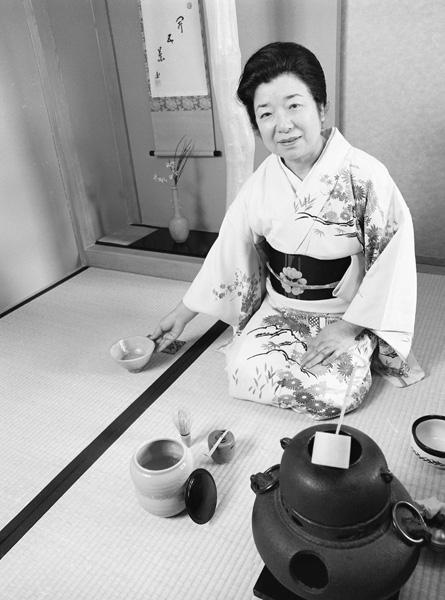 Tea Ceremony at the Asian Centre, 1987

Today tea is one of the most popular beverages on earth, with most of the leaves produced in countries such as Bangladesh, Sri Lanka, Nepal, China, Kenya, Uganda and India. Now a multibillion dollar industry, tea production supports the lives and livelihoods of millions of people around the world. Because of this, International Tea Day acts as an important time to recognize those workers who grow and harvest the tea products we have come to love. Challenges for these workers can include low-wages, long hours and poor living conditions. Advocates for tea workers continue to call for greater price supports and fair trade standards. 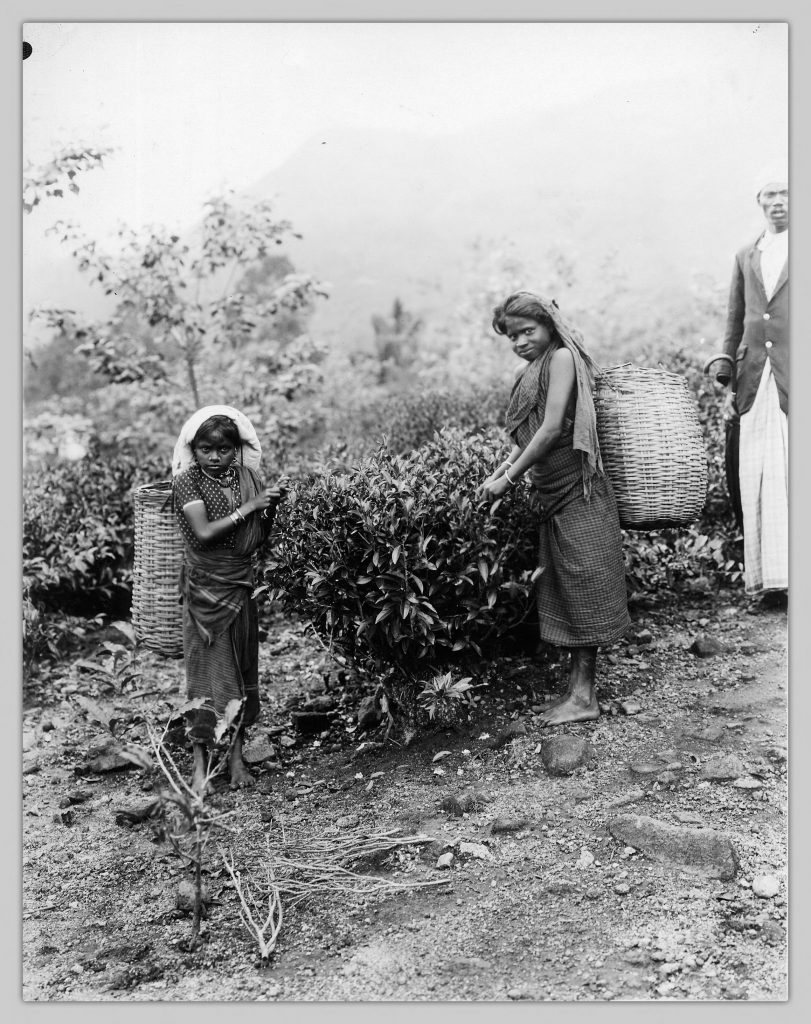 So, as you enjoy your “cuppa” on this day, take some time to appreciate not only the history of the beverage, but also those people working today to ensure your cupboard is always stocked with your favorite brew.