If you are a nursing and health history buff, there’s something you won’t want to miss, the collection of History of Nursing in Pacific Canada. This two-part series will explore some highlights of the collection.

The History of Nursing in Pacific Canada digital collection was developed by the UBC Library, together with the UBC School of Nursing Consortium for Historical Inquiry in Nursing and Health Care and the BC History of Nursing Society.  In the collection are more than 600 items, including medicine periodicals, books, annual reports, correspondences, video lectures, and images of artifacts. It focuses on local materials (British Columbia and Yukon) held by Rare Books and Special Collections and University Archives at the UBC Library, with items represented from a number of their collections.

Ethel Johns (1879-1967) was the founding director of the UBC School of Nursing. She was named a person of national historic significance in 2015.

Johns fought to establish university education and higher standards for nurses in Canada and internationally. She founded a university nursing program at UBC in 1919, the first such program of its kind in Canada and the British Empire. 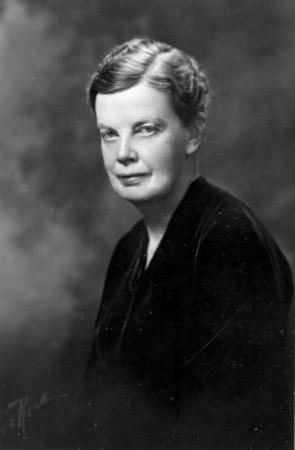 The Ethel Johns fonds includes correspondence, reports, minutes, notes, photographs, drafts of Johns’ unfinished autobiography and related papers, and manuscripts of a considerable number of her articles and speeches. 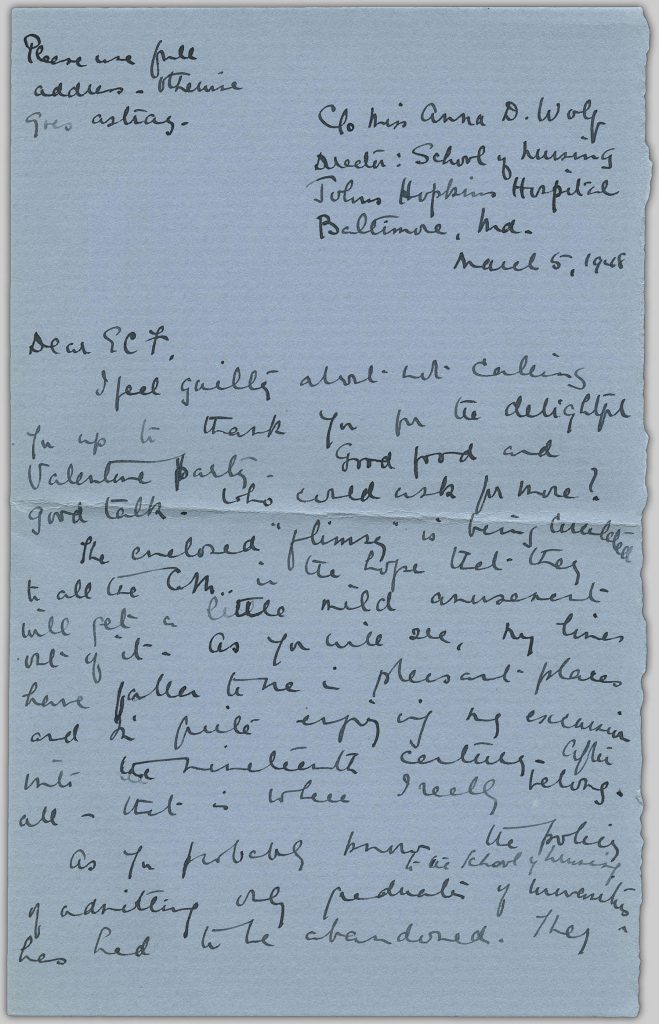 Laura Holland (1883-1956) was both a nurse and a social worker and played an active leadership role in both professions. She served in the Canadian Army Medical Corps from 1915-1919 and was awarded the Royal Red Cross. In 1927 she moved to British Columbia to reorganize and coordinate the Vancouver Children’s Aid Society. In the early 1930s, Holland lectured in UBC’s social work program and nursing program. In 1938, she was appointed Advisor to the Ministry of Health and Welfare, and later took an active role in the development of the Placement Service and Labour Relations Program of RNABC. 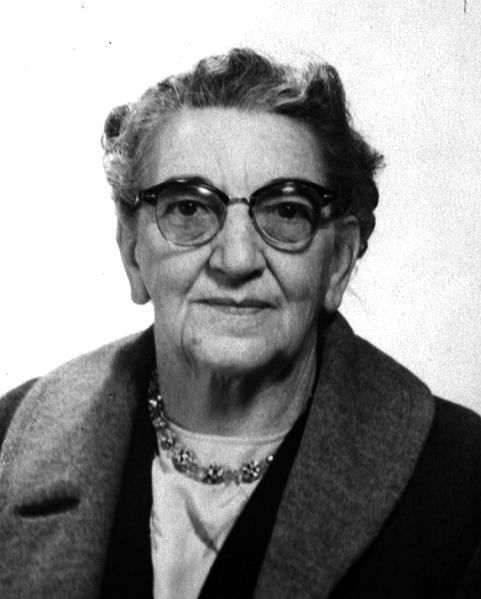 The fonds mainly contains correspondences and diaries. There is a large volume of letters written by Holland to her mother from June 1915 to July 1917, when she served in active theatres of war in France and Greece. 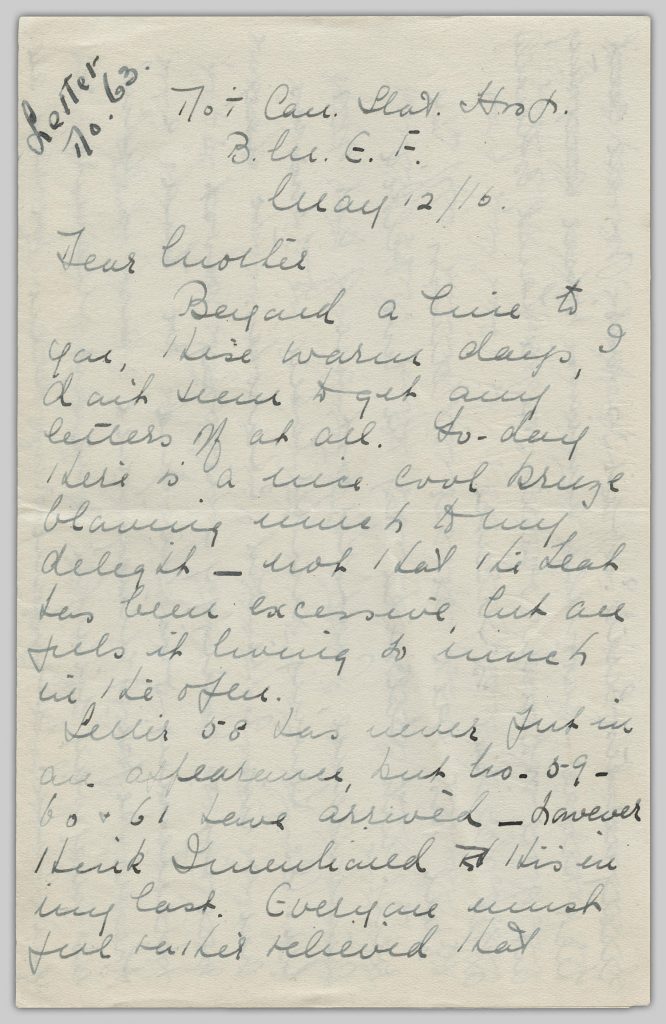