UBC Open Collections has lots of hidden gems to discover. One of the most historically fascinating is the women of the World War I 1914-1918 British Press photograph collection. The collection images depict multi-faceted views of World War I, and were originally distributed by the British government during the war to diplomats overseas for use in official projects.

Searching “women” in this collection brings back a multitude of photos picturing women working over the war years in what traditionally were considered male jobs from farming to building, to factory work.

The women pictured in this collection are particularly fascinating. These images show a time when women were in transition. 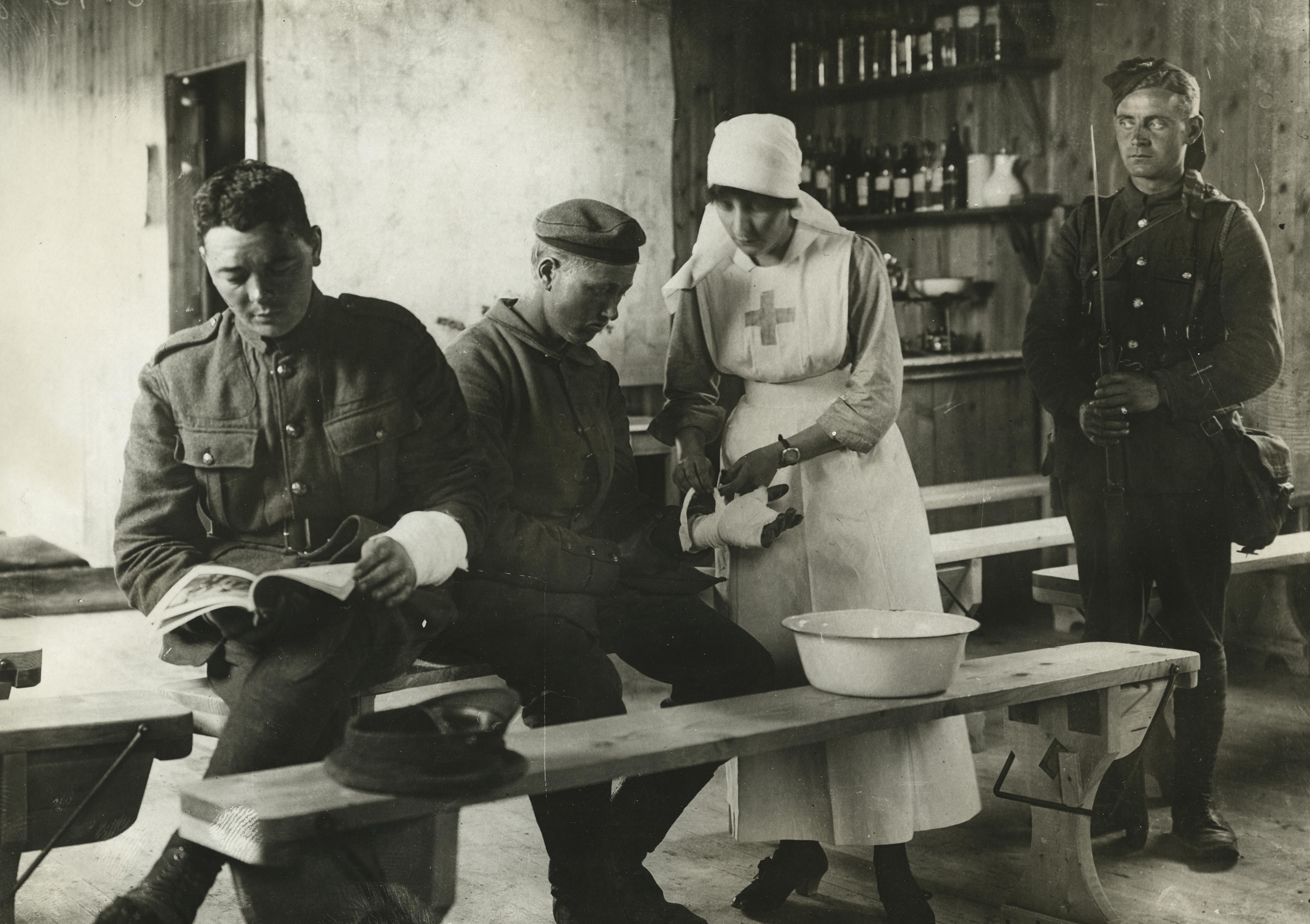 Traditionally Women are thought to have worked as nurses during WW1.

Click on any of these pictures to see the original! 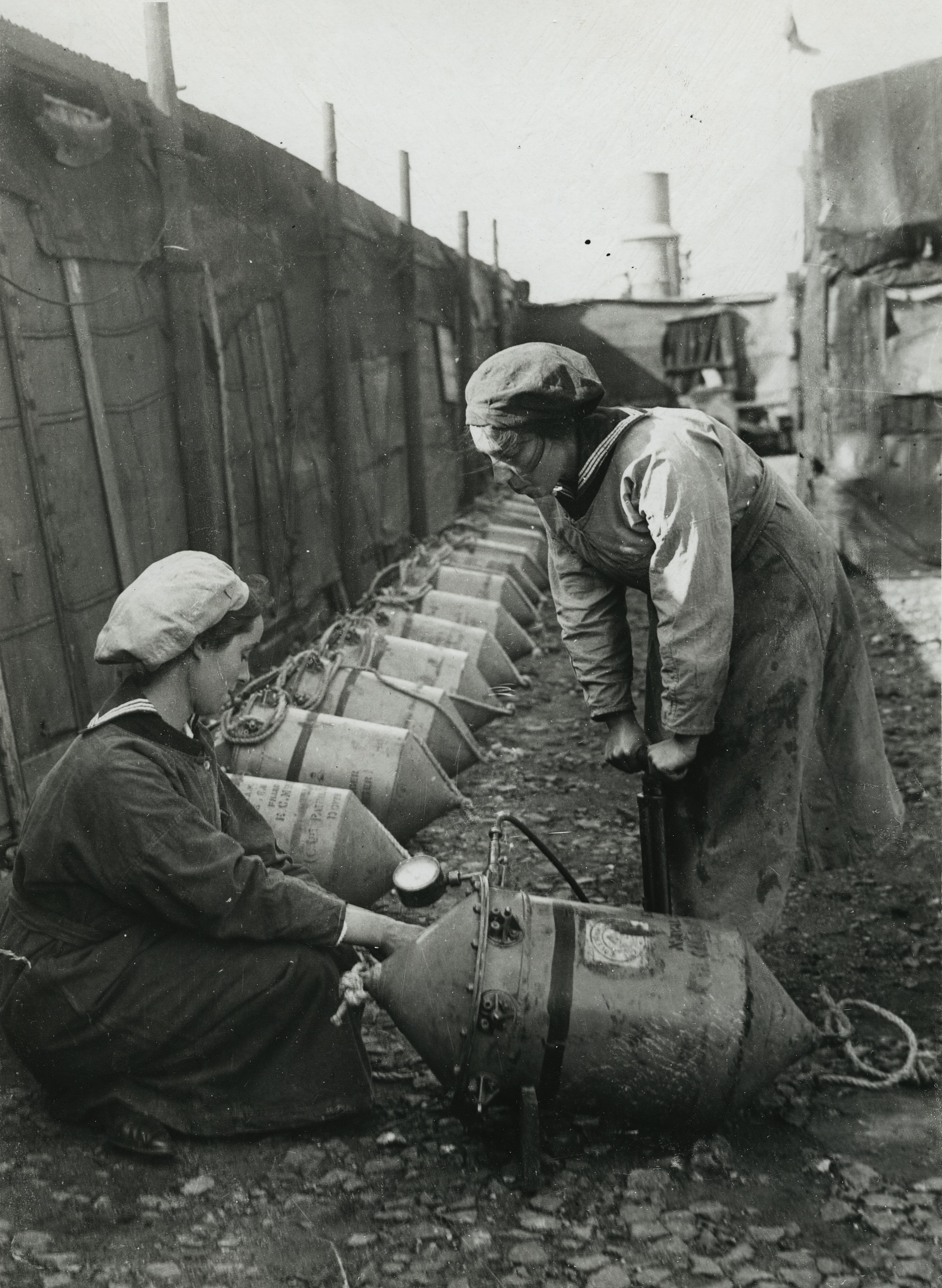 Not traditional- women as bomb testers! 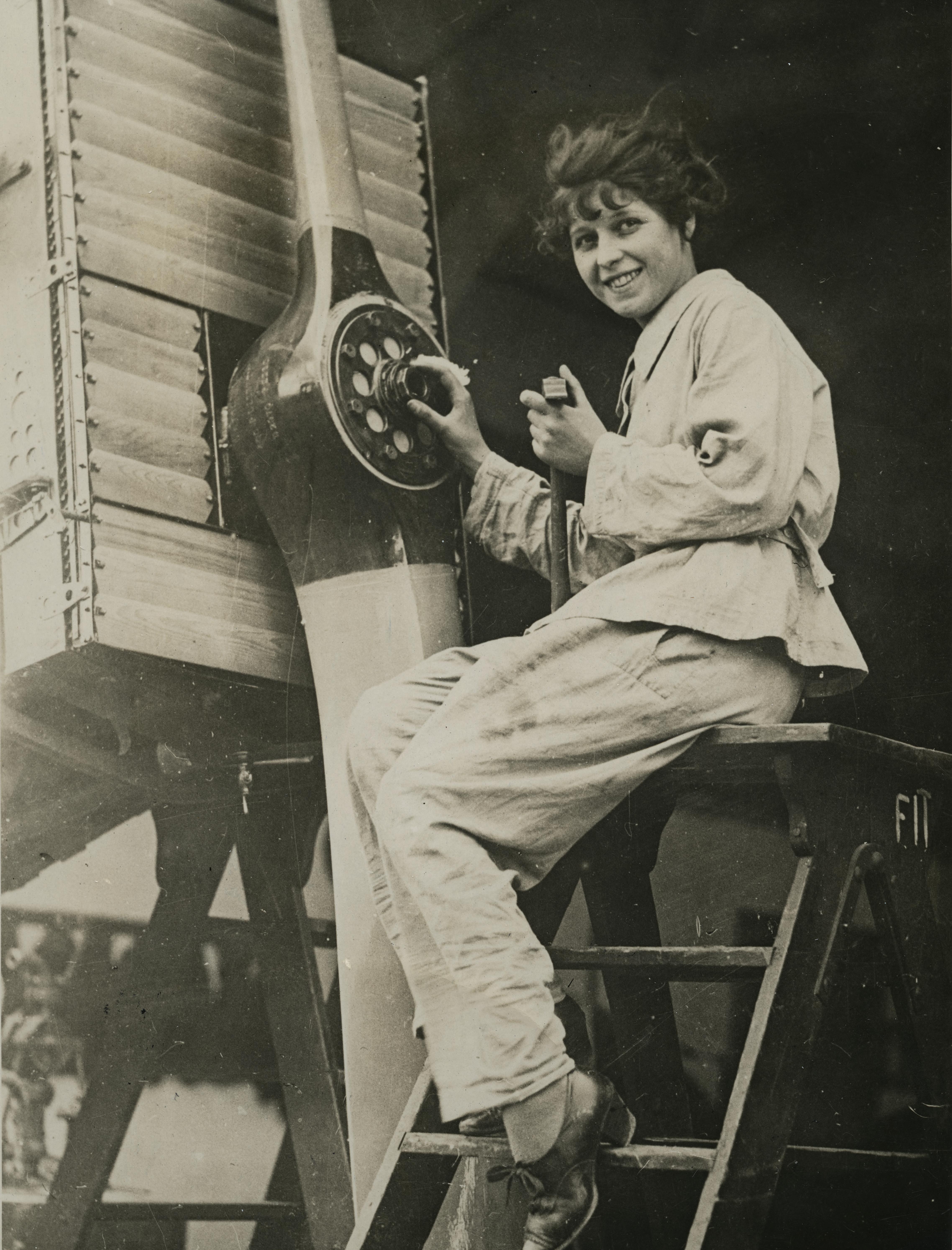 This is picture of female mechanic getting down to business! One of the coolest pictures in the collection. 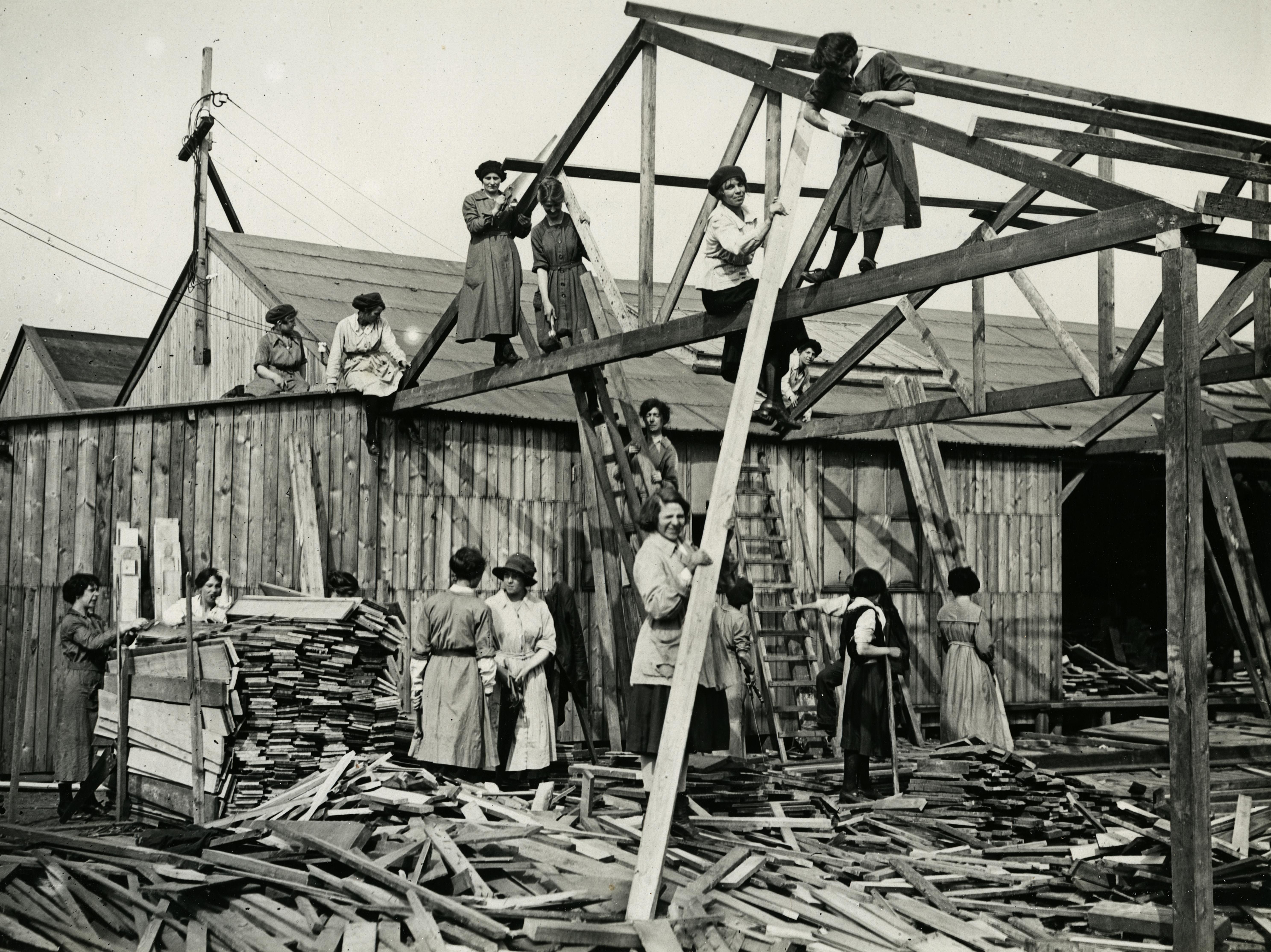 Before the war women were mainly restricted to working in textiles or in the home. After Word War 1 began the need for women workers to replace men fighting on the front was serious, and it only became more urgent after the conscription act in 1916 went into effect. The act was actually passed in January 1916- exactly a hundred years ago this month! 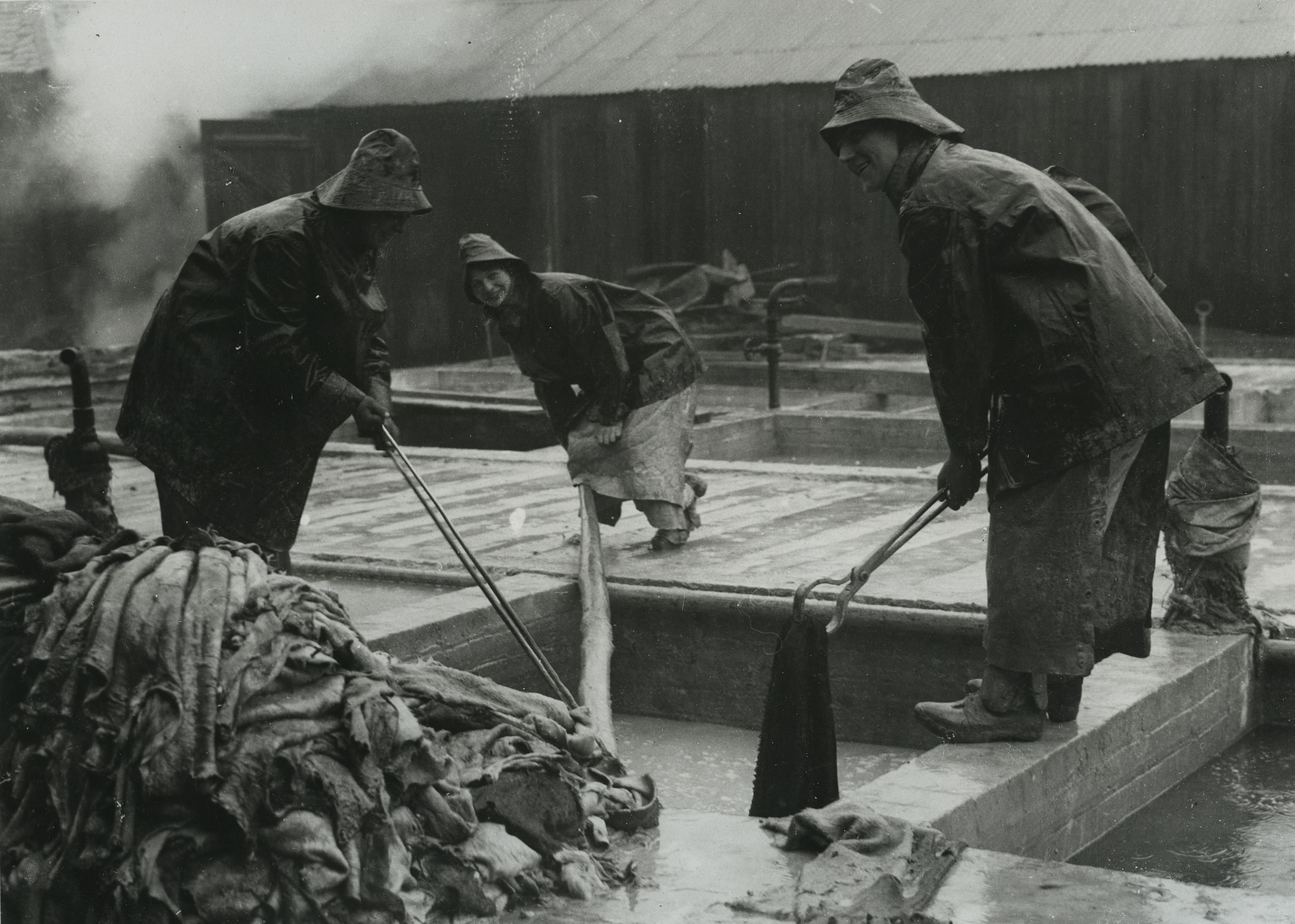 Women working in a tannery pit 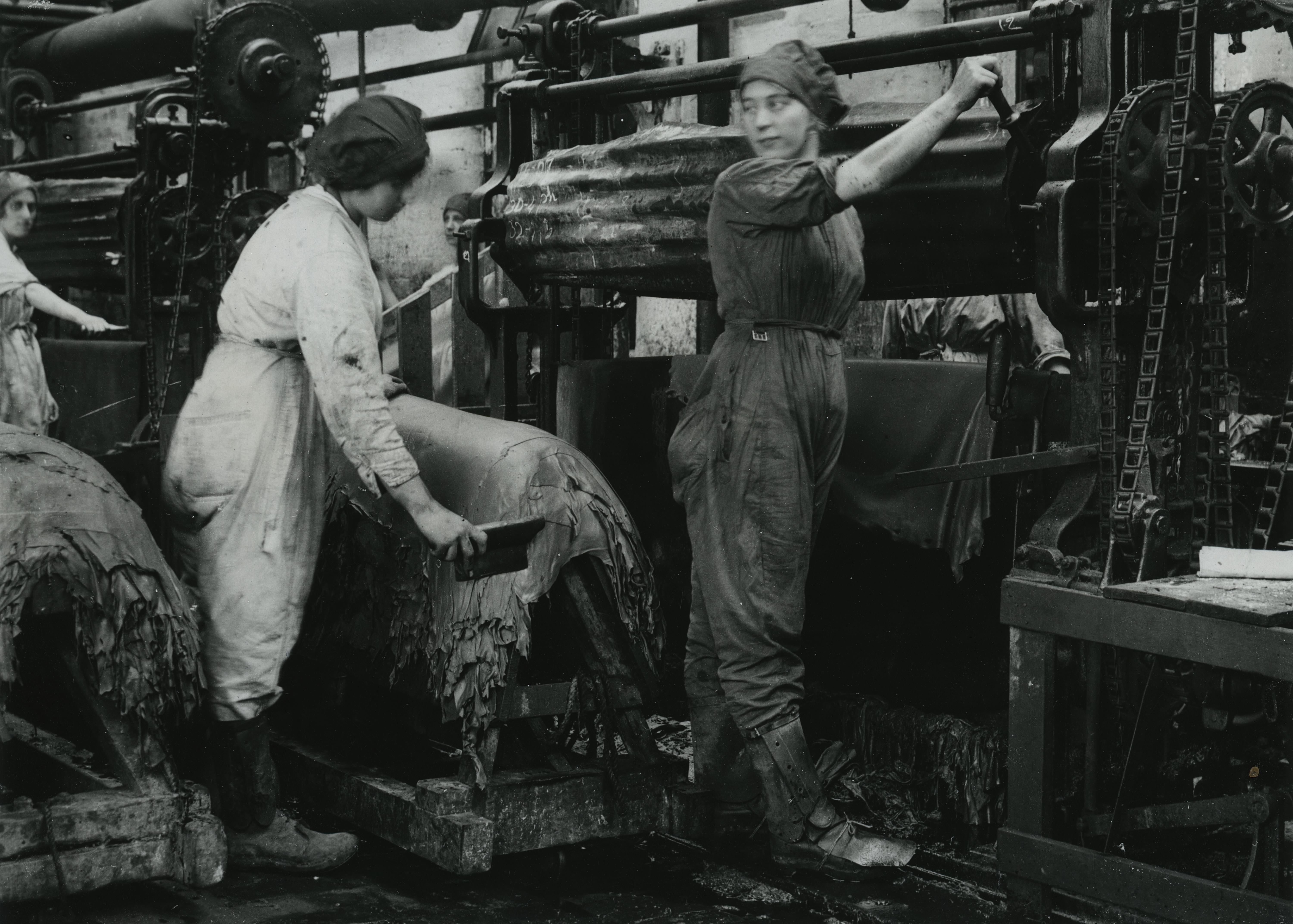 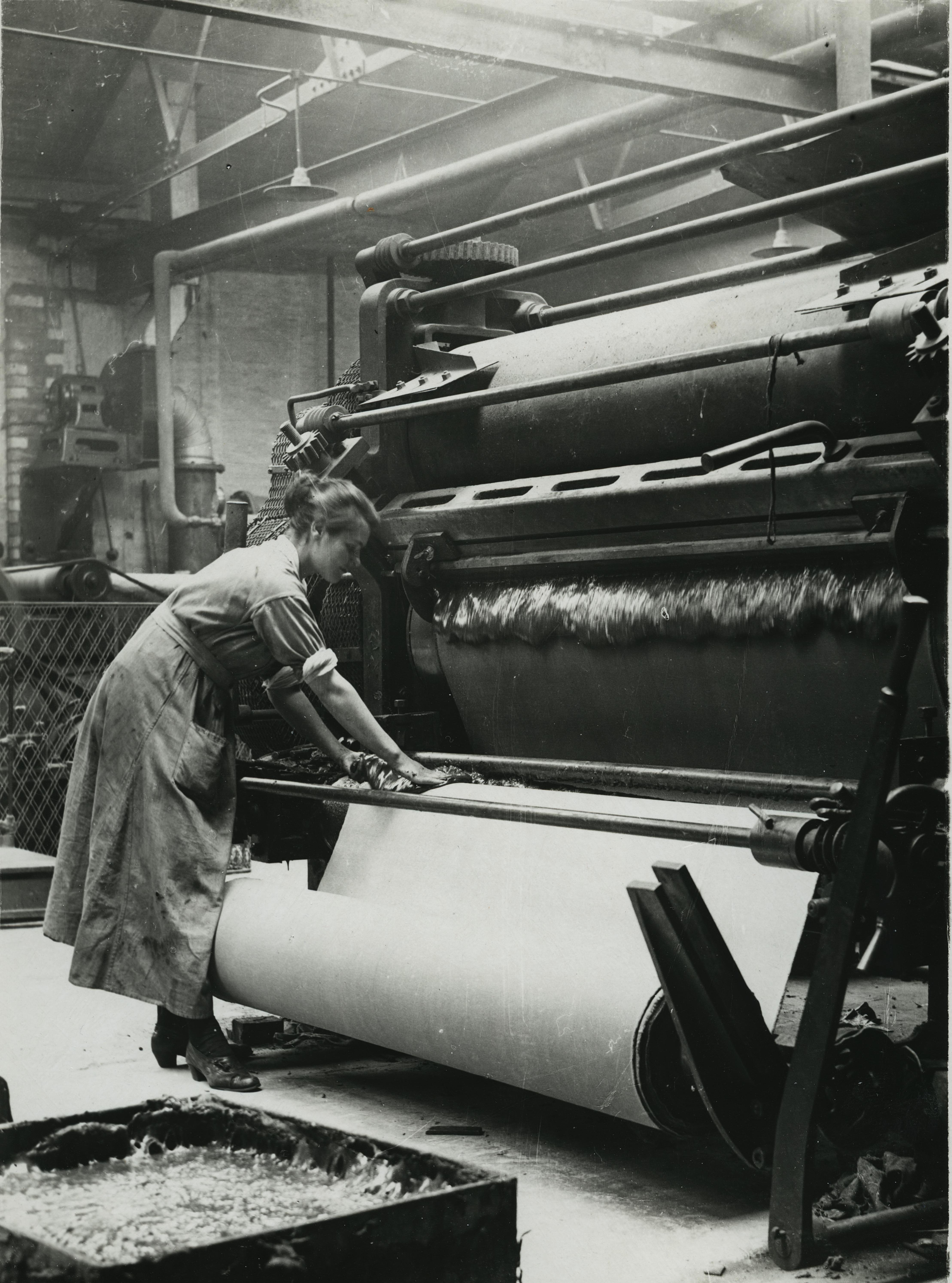 From 1914 only 23.6% of the female population was employed and by 1918 that had doubled to 46.7%. Women, though performing the same jobs, were paid less than men for nearly all of the war. This began to change in 1918 when women working for the London buses and trams when on an equal pay strike. 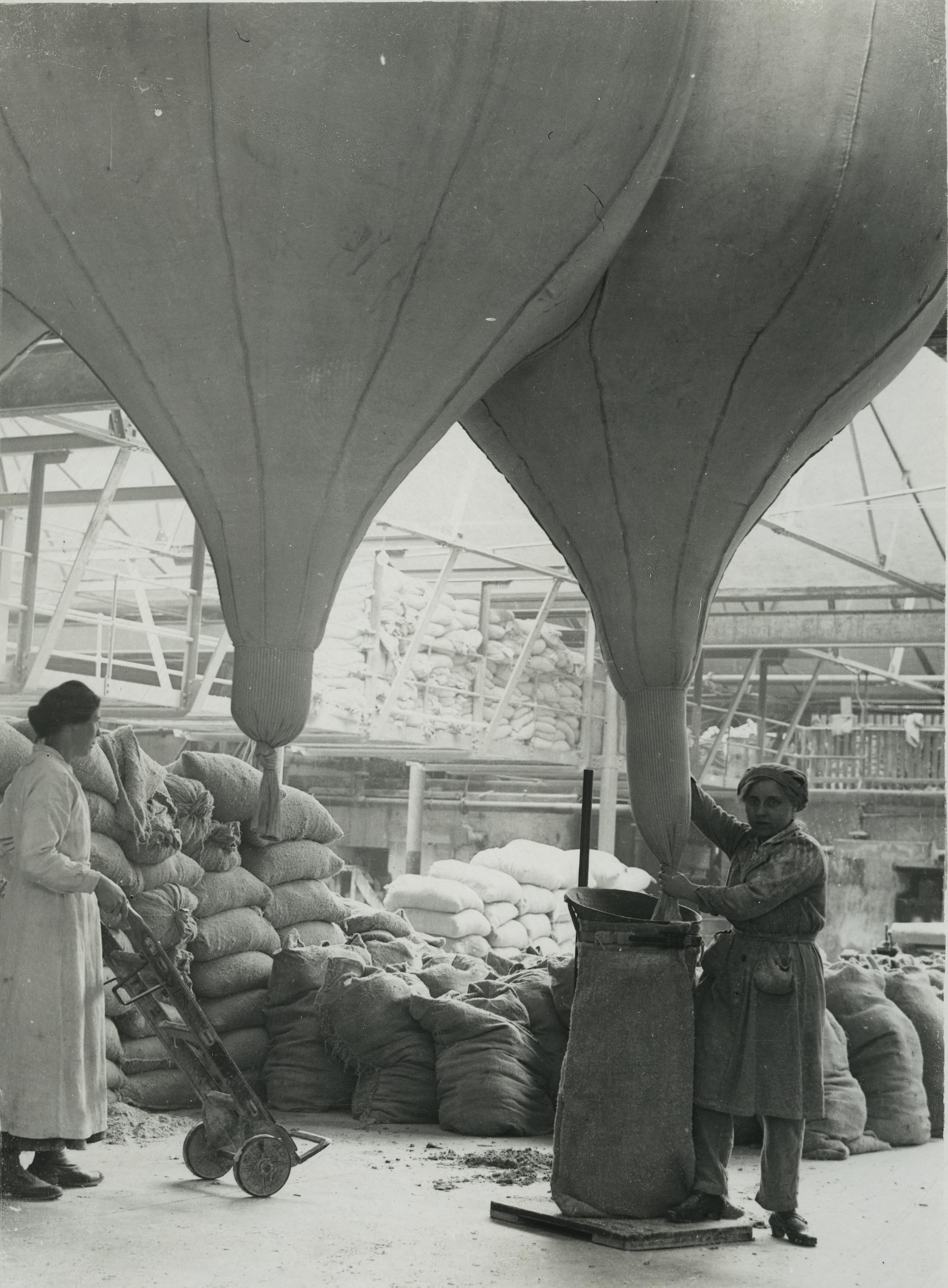 After the war the UK government endorsed the ‘equal pay for equal work.’ This of course didn’t end the of equal pay, it only began a new chapter. In the meantime, these images depict an amazing slice of life in a changing time.

Do you have a favorite photograph? Let us know in the comments below! 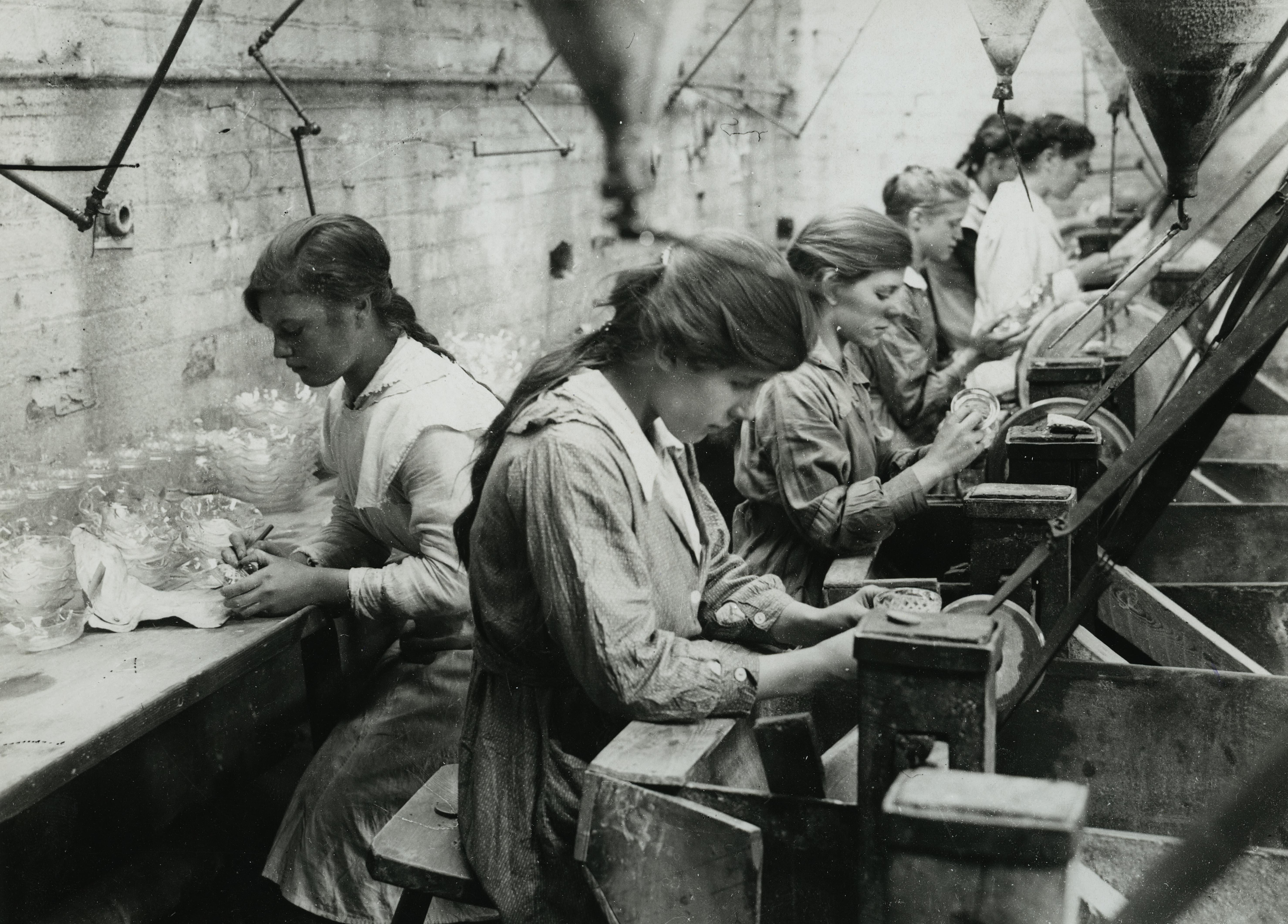