Did you know that UBC’s Vancouver campus wasn’t always at Point Grey? Although Point Grey was selected as the site for the university in 1910, the outbreak of World War I necessitated the creation of a temporary campus, which opened in Fairview in 1915.

Except for the Arts building, the buildings at Fairview were temporary wooden constructions, nicknamed the “shacks” by students and faculty. The entire campus was contained within what is now the site of Vancouver General Hospital, between Laurel St. and Willow St. just south of 10th Ave.

The UBC Archives Photograph Collection contains many photographs of the Fairview campus buildings, shown below in order of construction. More buildings had to be added to accommodate the growing UBC enrolment, but even that was insufficient; professors resorted to holding classes in their own homes, or repeating the same lecture because rooms could not accommodate the entire class. 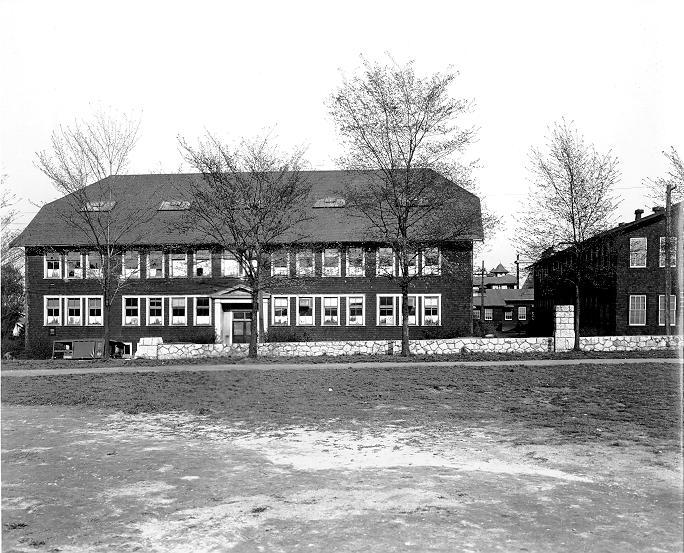 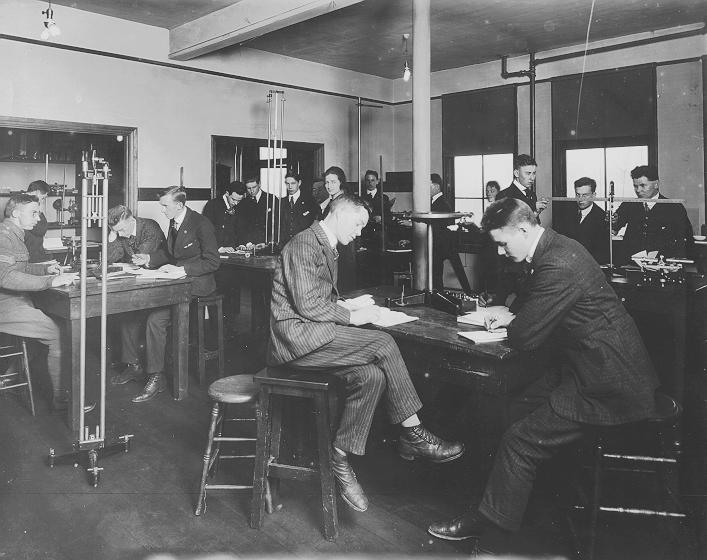 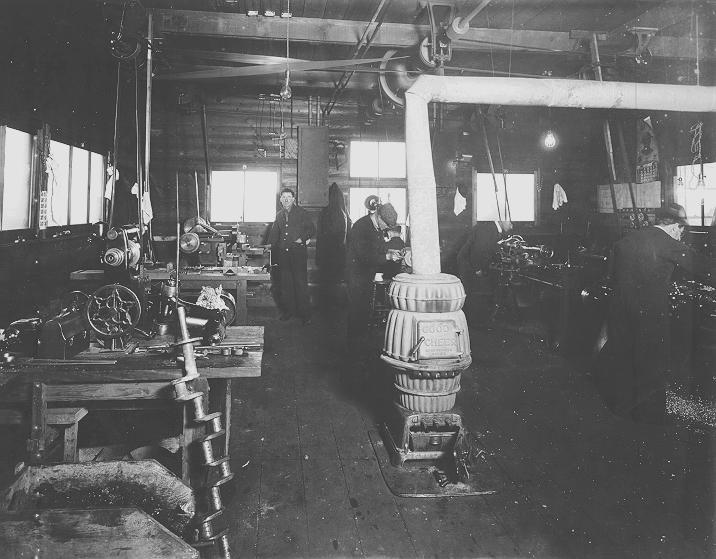 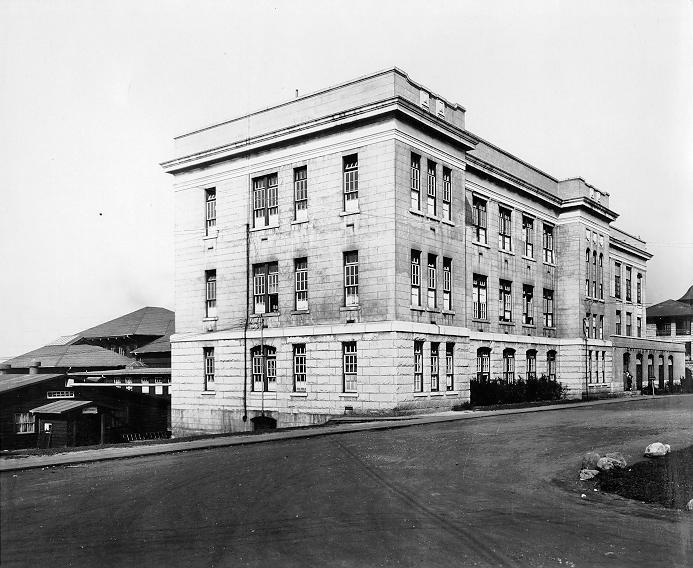 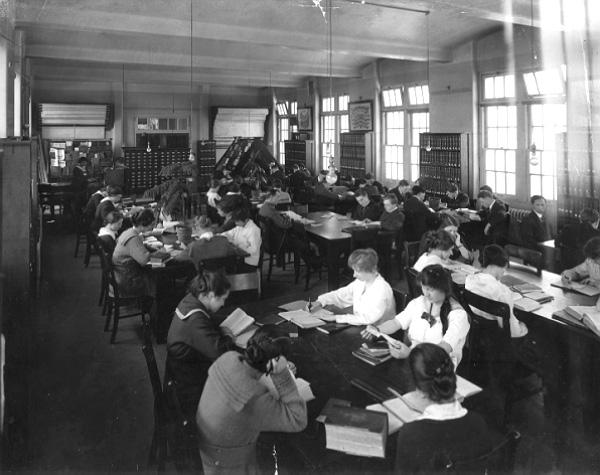 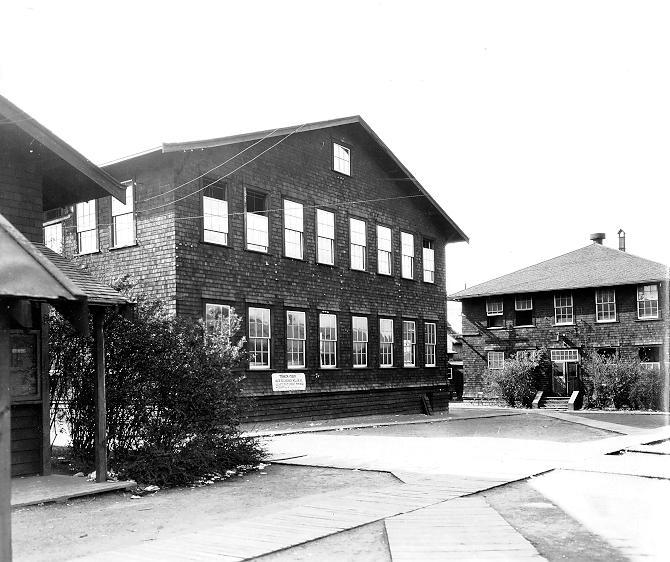 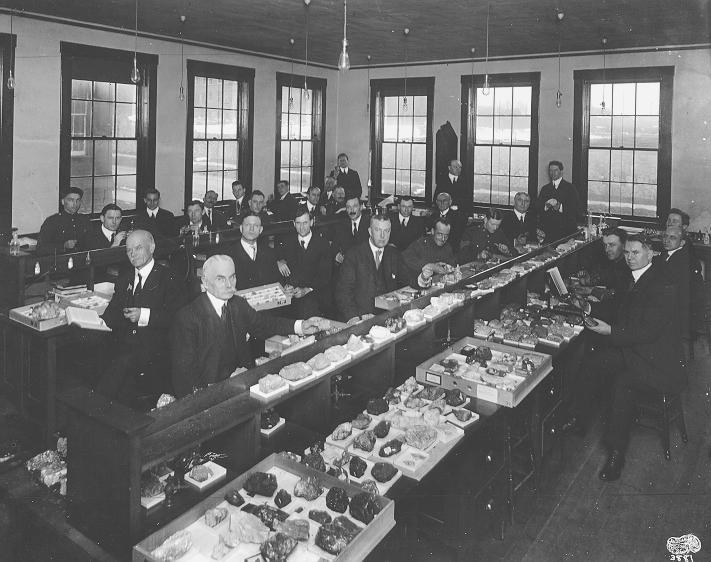 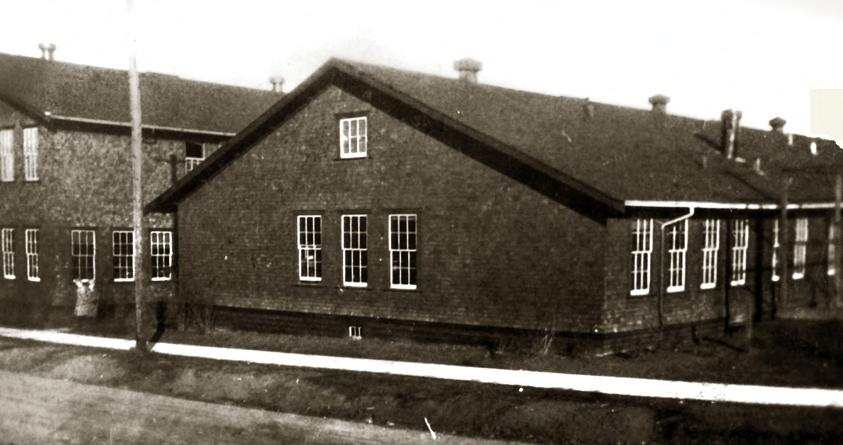 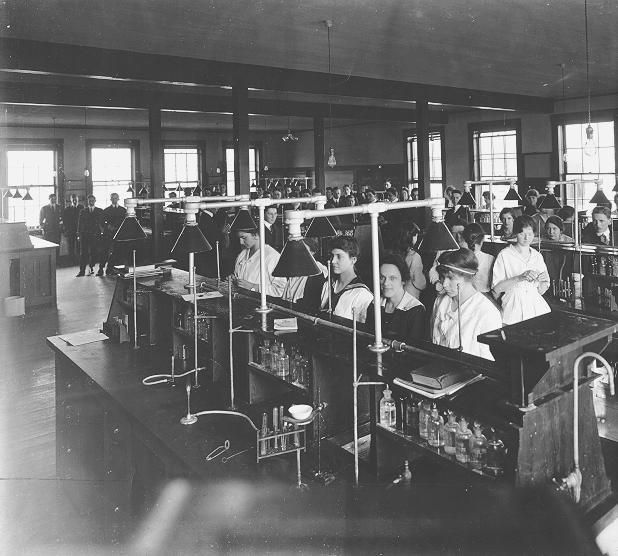 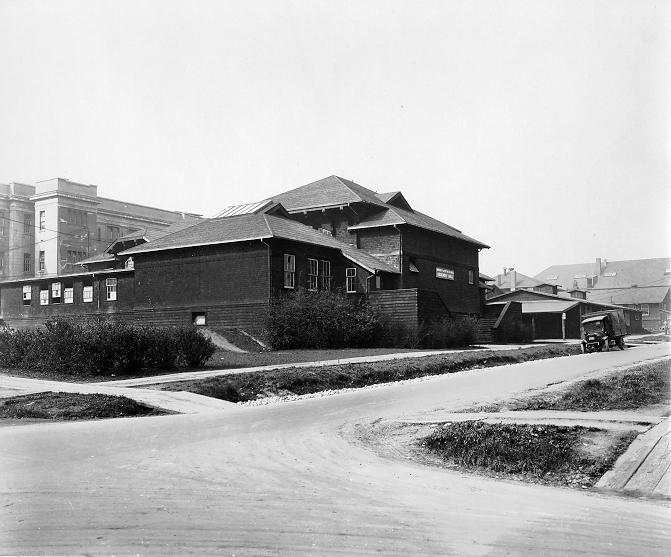 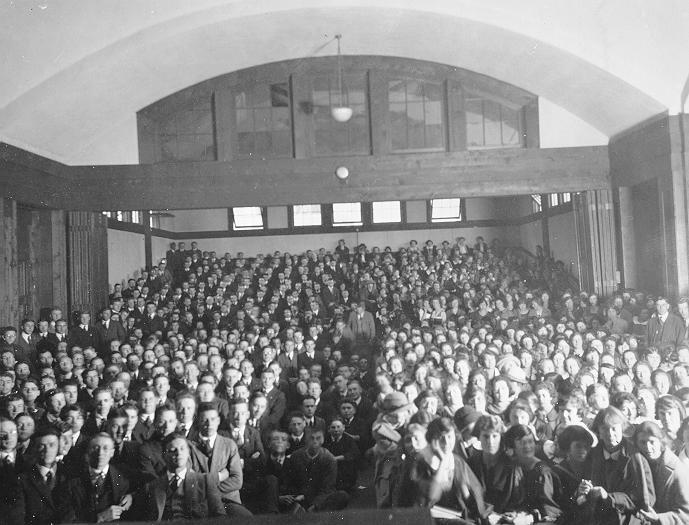 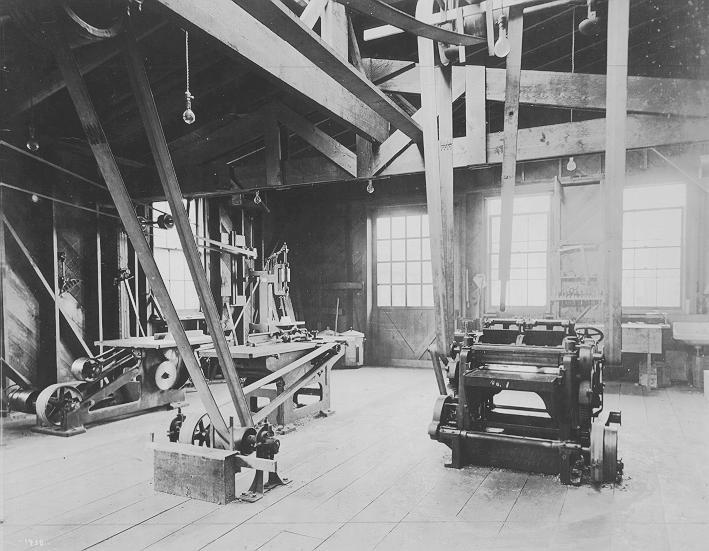 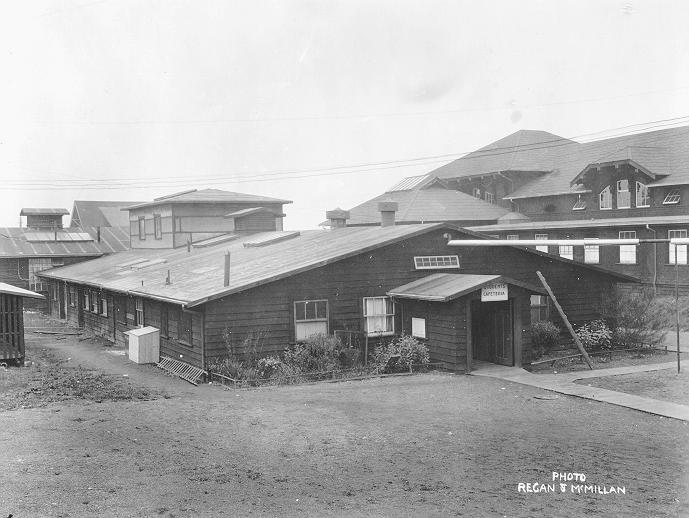 If you’re looking for a more in-depth look at early UBC history, check out the essay “From Humble Beginnings” from UBC Archives.