Travelling and tourism are prominent topics in our collections. You could even base your next vacation on some of the items we’ve digitized! Check out some of the major cities represented in the materials of the Canadian Pacific Railway Company.

As the capital of the Philippines, Manilla is full of beautiful and fashionable architecture, European-inspired shops, old monasteries, palaces, and picturesque Spanish-style houses. This particular guide notes that cockfighting, although prohibited, was the popular sport among locals. 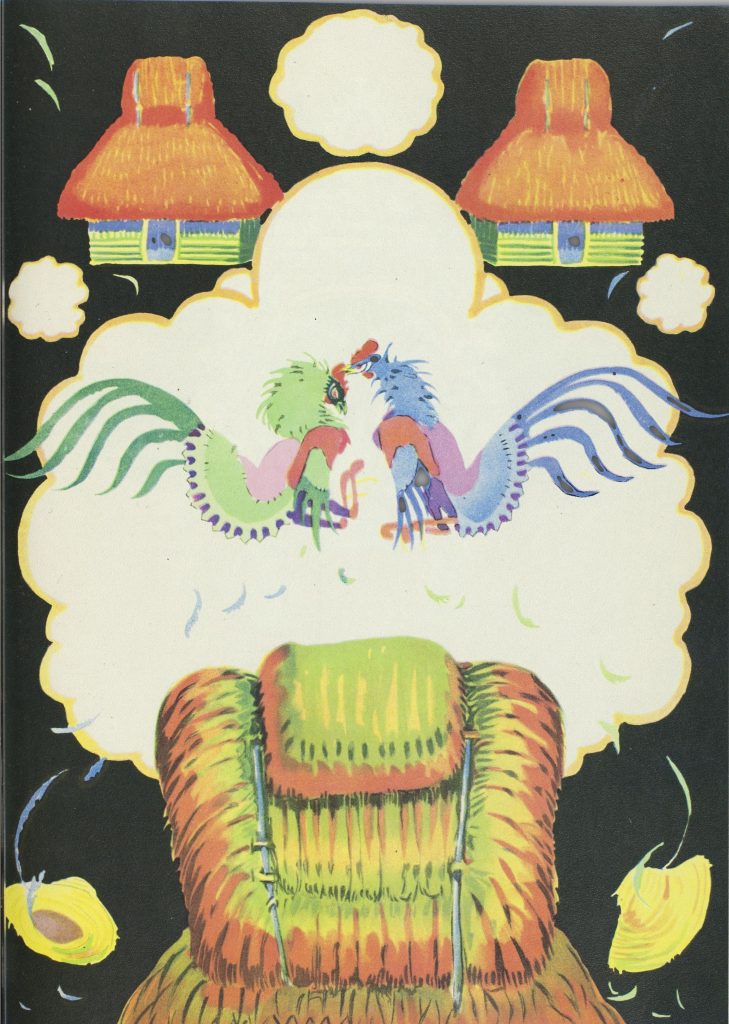 For about 300 years, the Algiers was where Barbary pirates used to stay. This guide tells readers that visitors can see the Bab-Azoun shopping street and the Kasbah (or Palace of the Deys), and marvel at the city’s rich history. 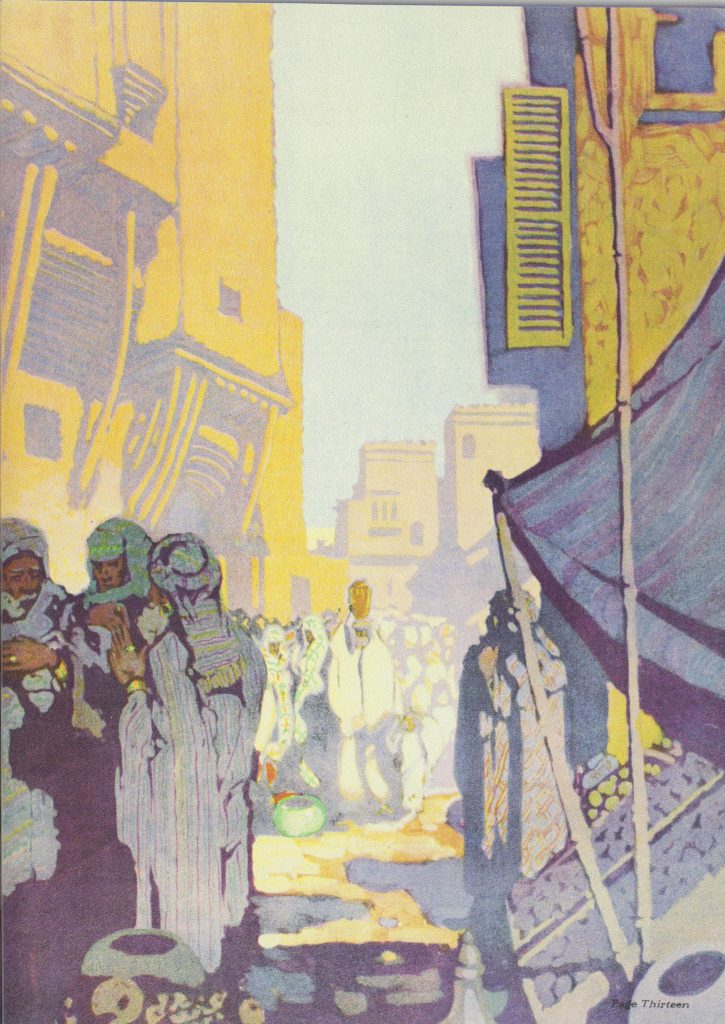 This guide published in 1925 proclaims Shanghai to be the most cosmopolitan city in the world and the commercial capital of North China. The guide informs visitors could see modern streets lined with six-storey buildings, the longest bar in the world at the Shanghai club, and amazing shopping streets that featured department stores and amusement paces. 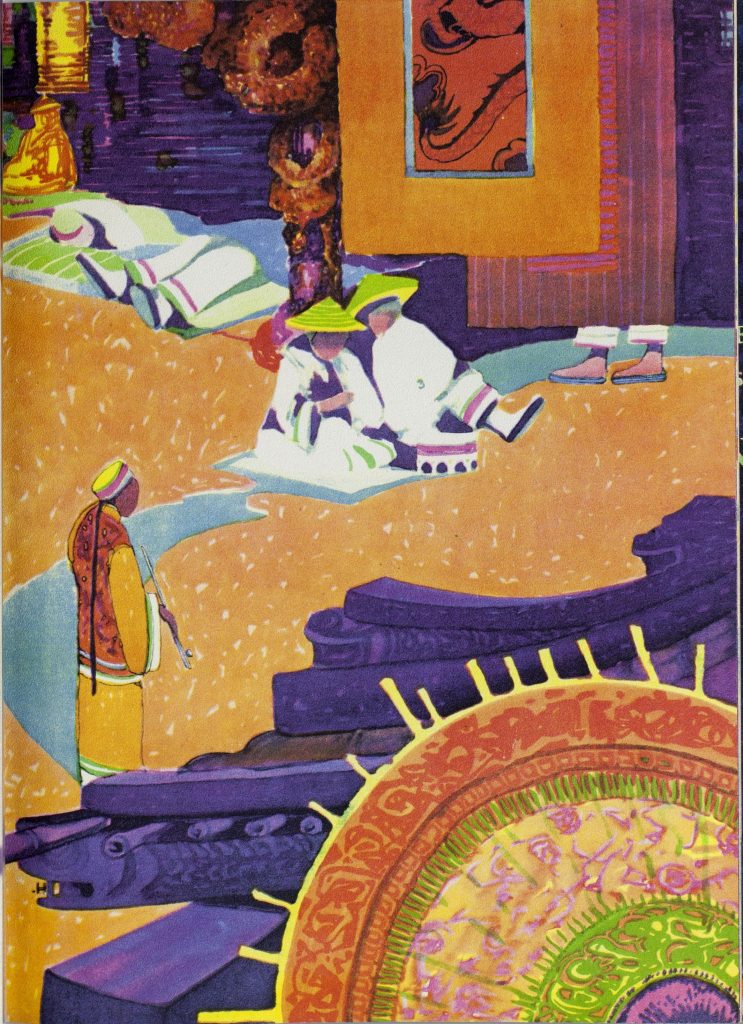 Around the world cruise 1925

If these little snippets have got you interested, check out some of our other guides and explore more cities! 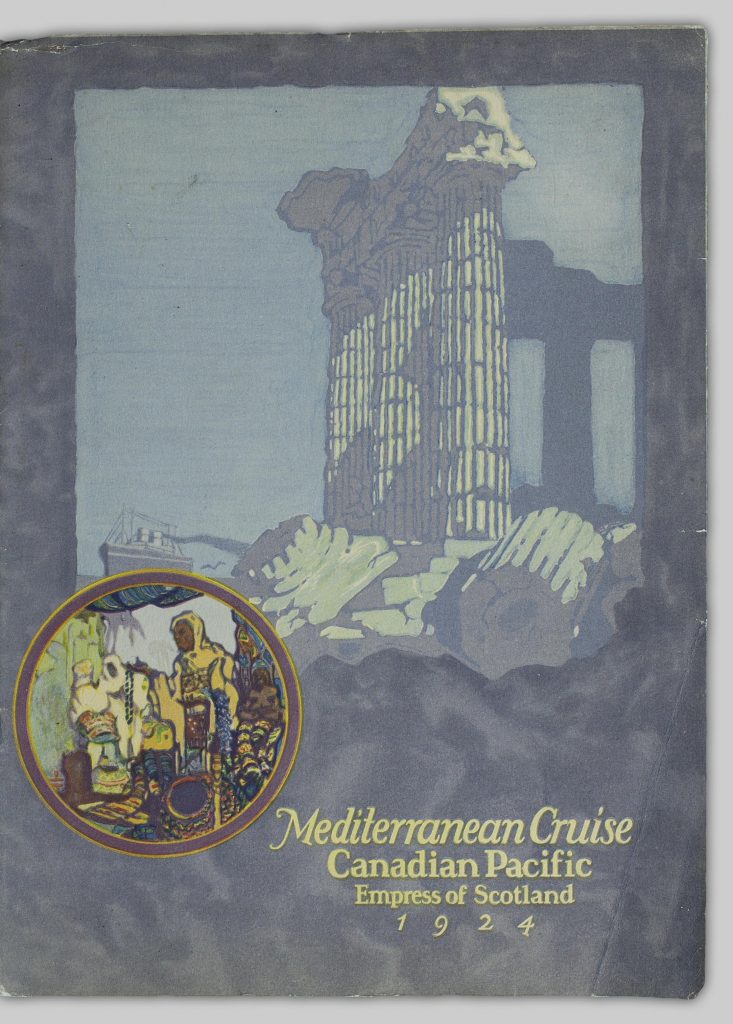 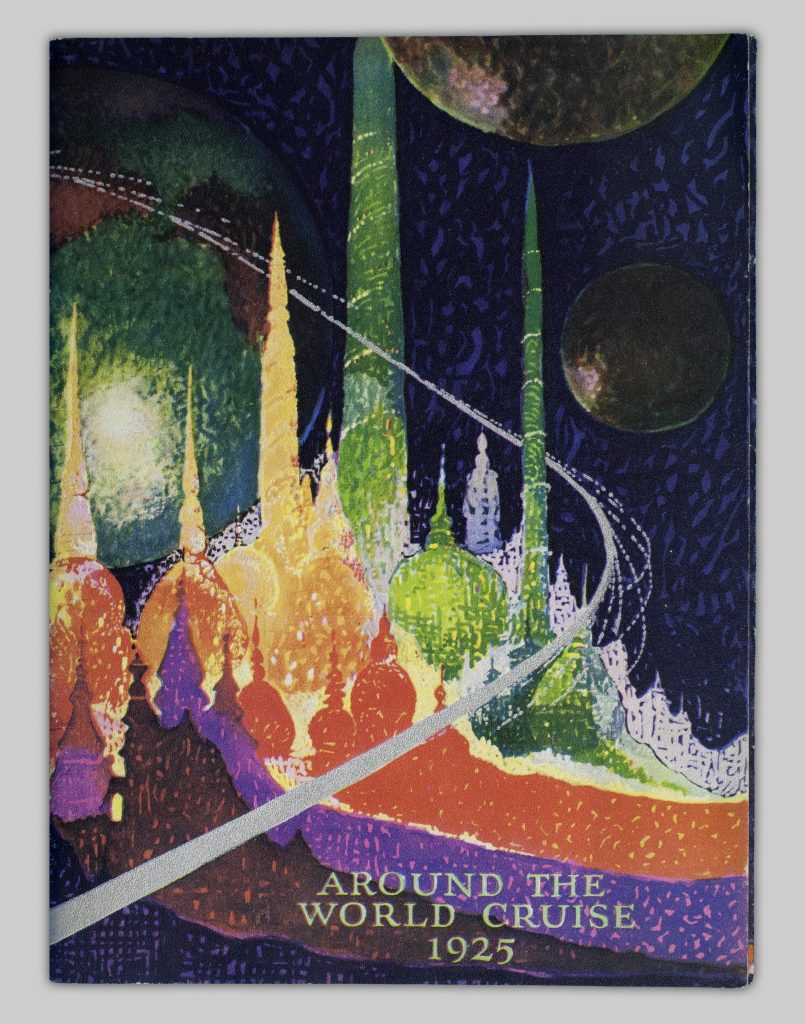 Around the world cruise 1925 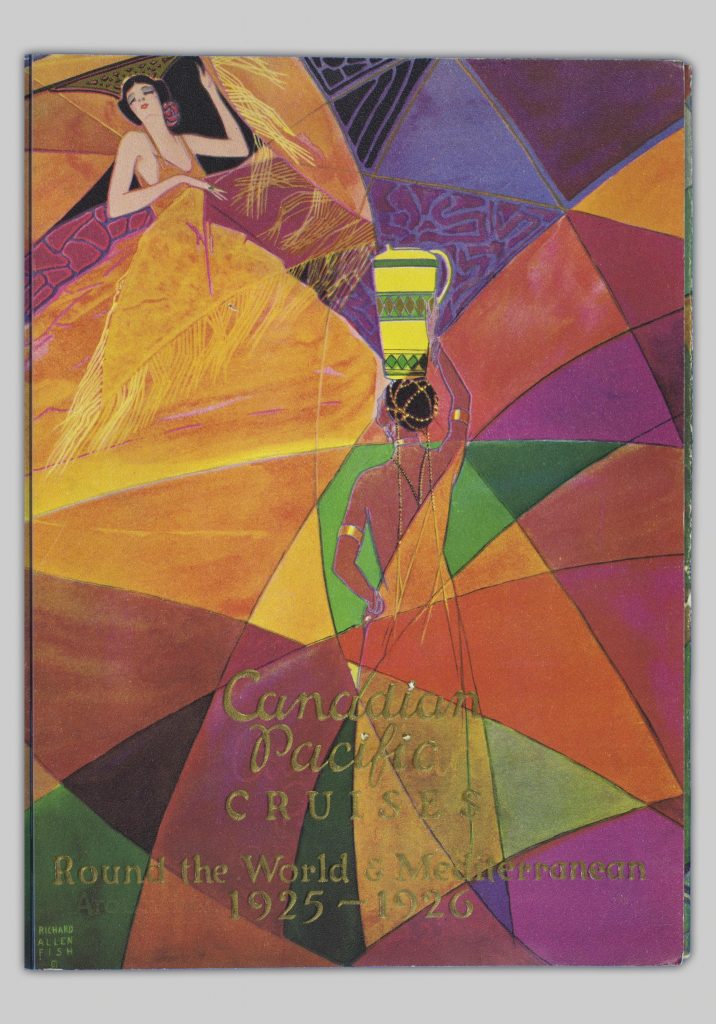