Things to do on Winter Break: Part II

In this two-part series, we compile images of winter activities and attractions from Open Collections. You can view Part I here.

Banff National Park is a signature travel destination both in summer and winter. This menu from the Canadian Pacific Railway in the Chung Collection advertises winter sports in Banff on the cover. 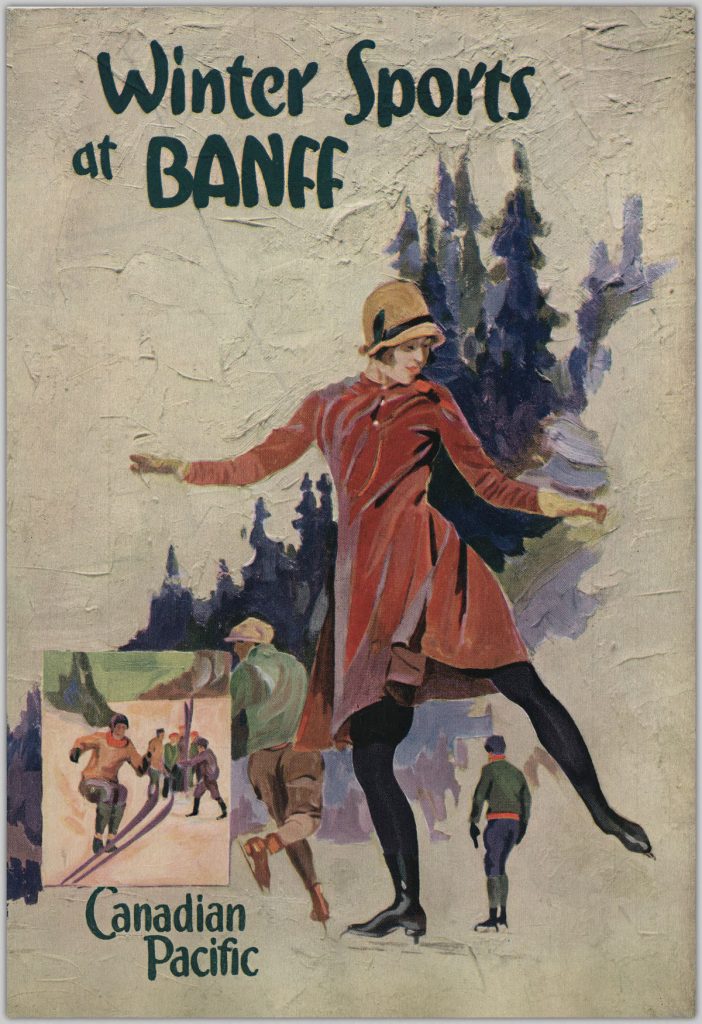 Be sure to check out Lake Louise. This scenic lake is especially nice in the snow. 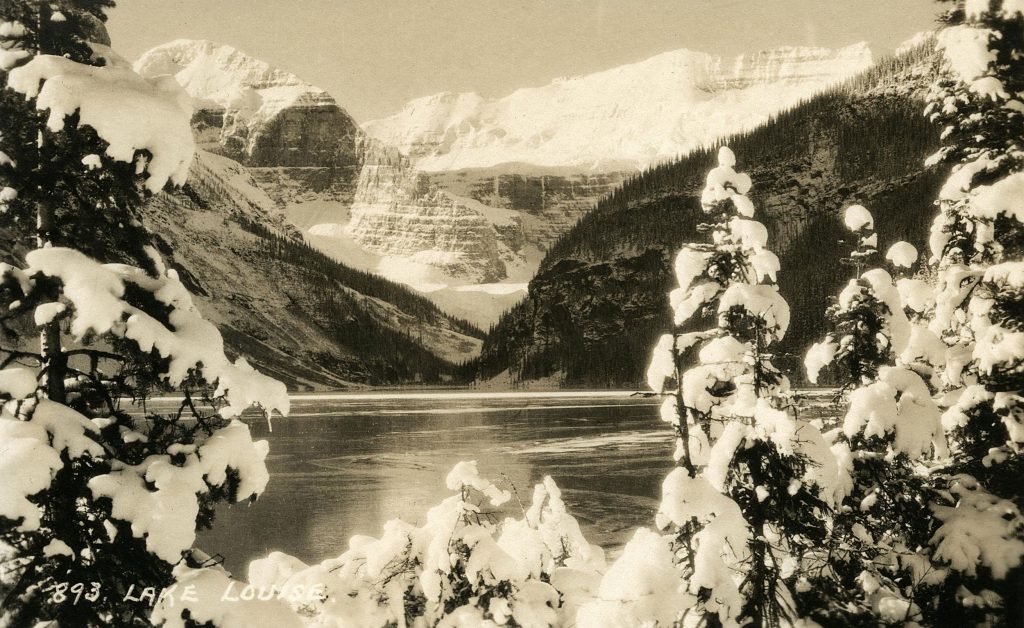 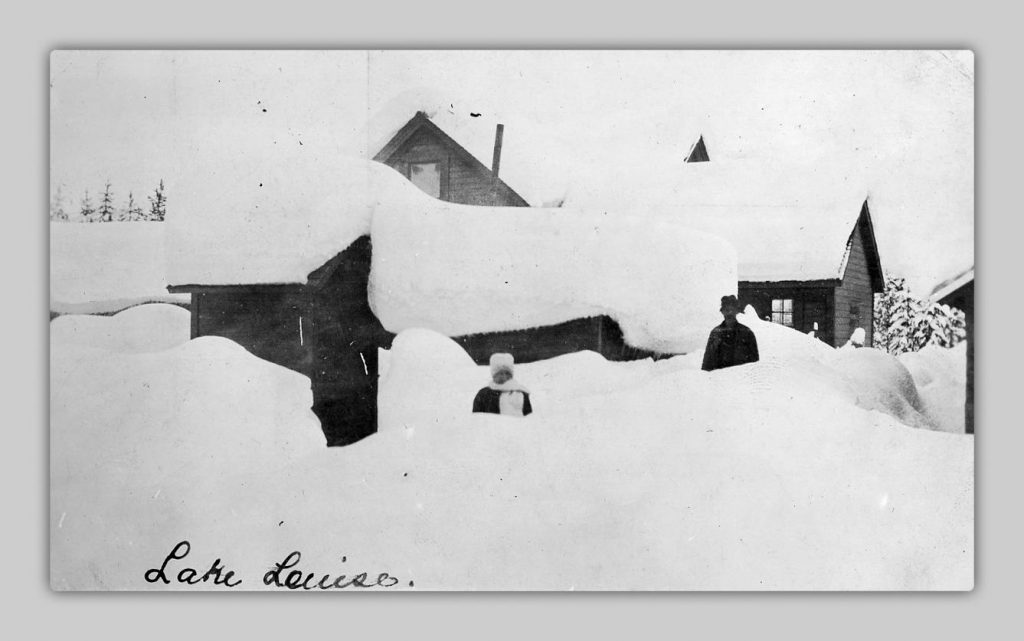 Home of the Quebec Winter Carnival, Quebec City is known for its European feel. This pamphlet from the Chung Collection profiles the picturesque city in summer and winter. 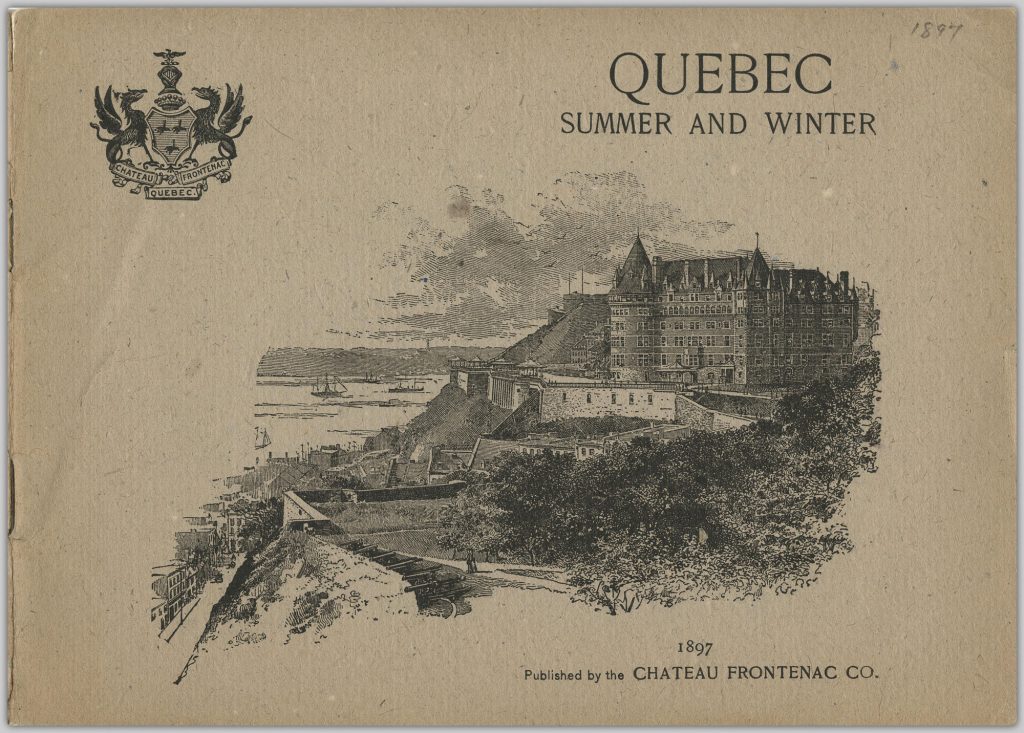 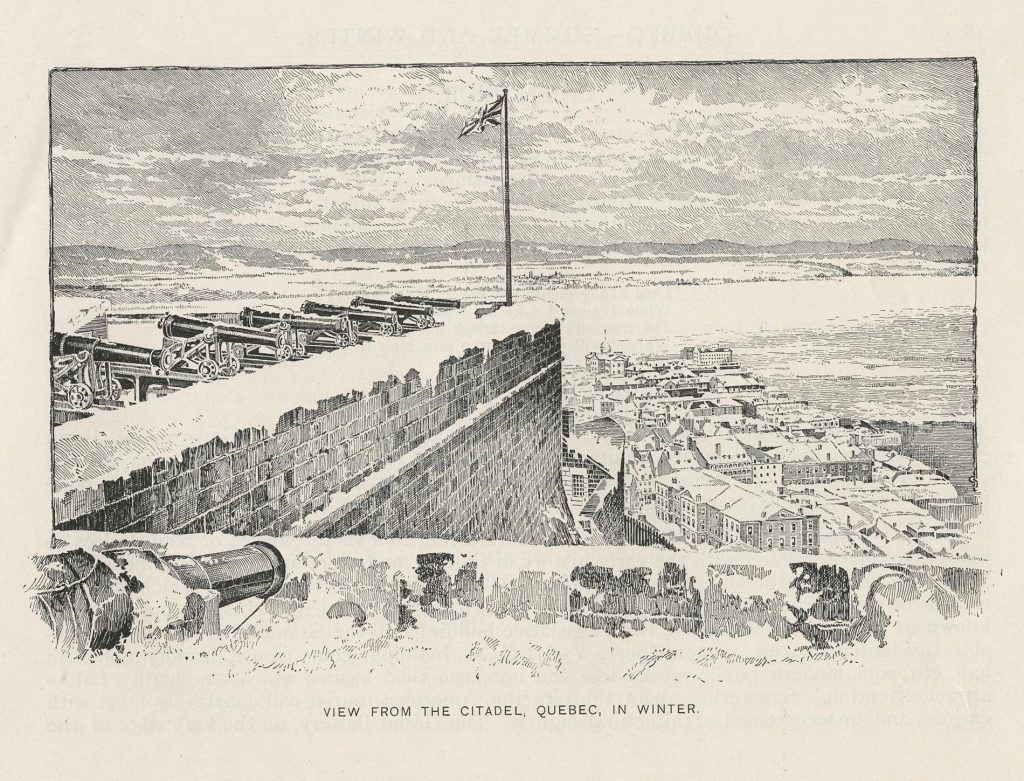 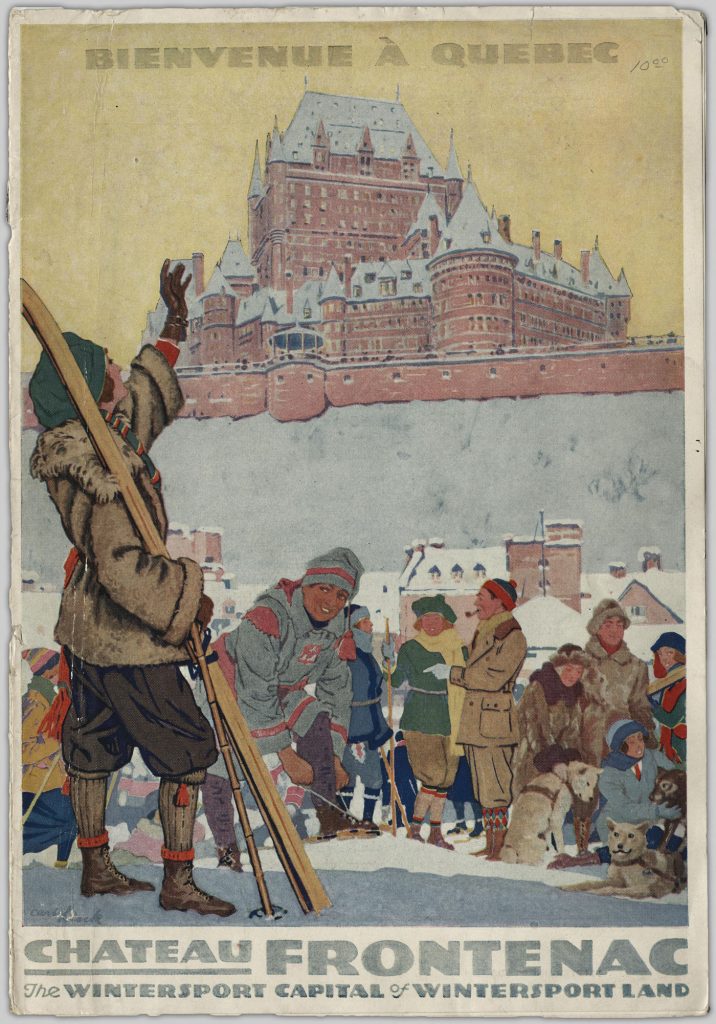 Located to the north-east of Quebec City, Montmorency Falls are also a must-see. 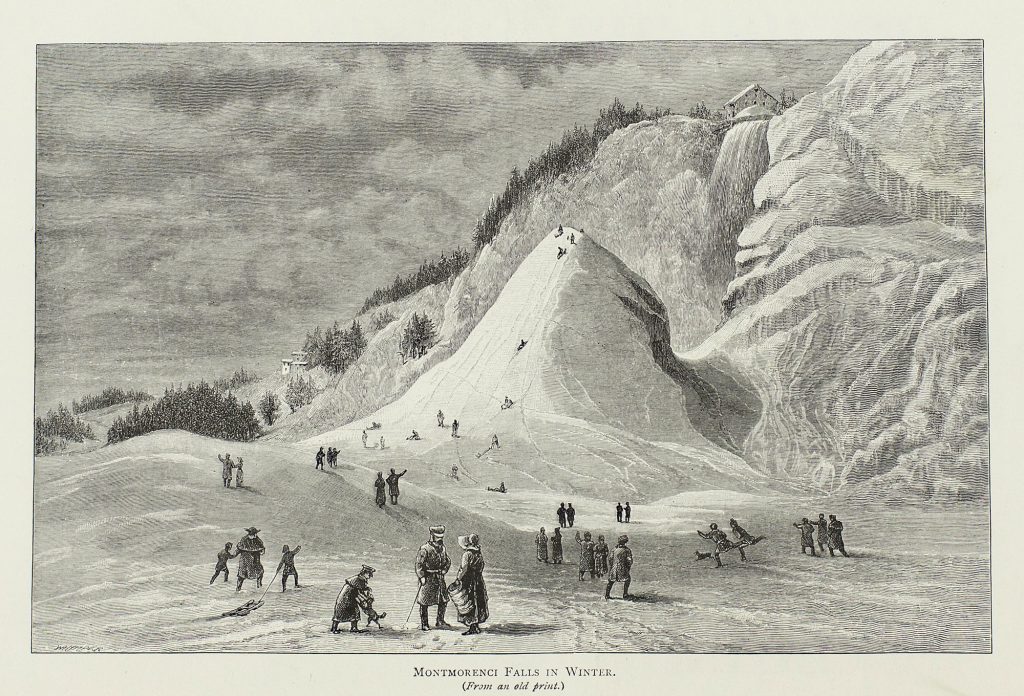 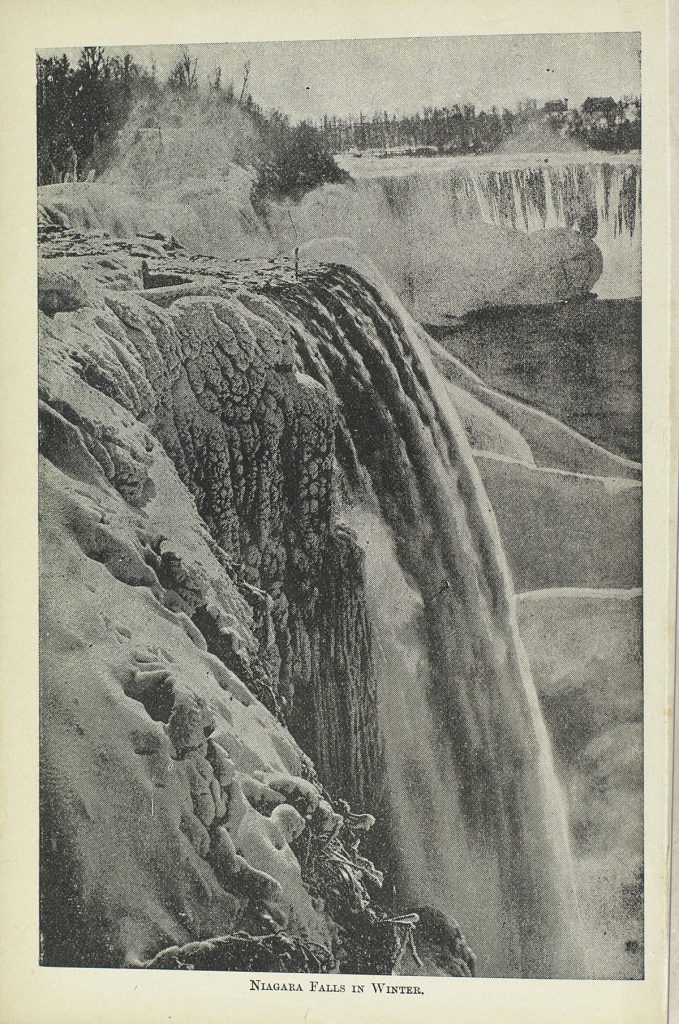 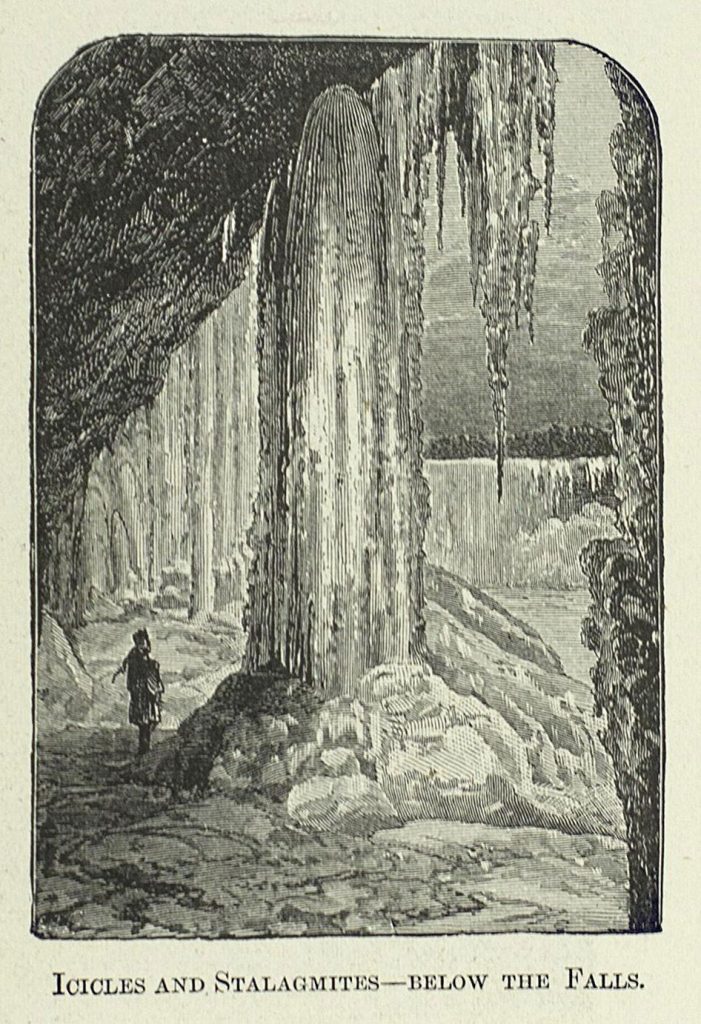 Montreal also had winter carnivals in the 1880s (Source: Wikipedia). These carnivals featured Ice Palaces, which were described in an illustrated book:

In the evening of the inauguration of the Ice Palace, everybody came to Dominion Square, where there was every sort of light but sunlight. The Ice Palace looked like glass; and I never saw anything so beautiful as when they burned blue, green, crimson and purple fires inside. 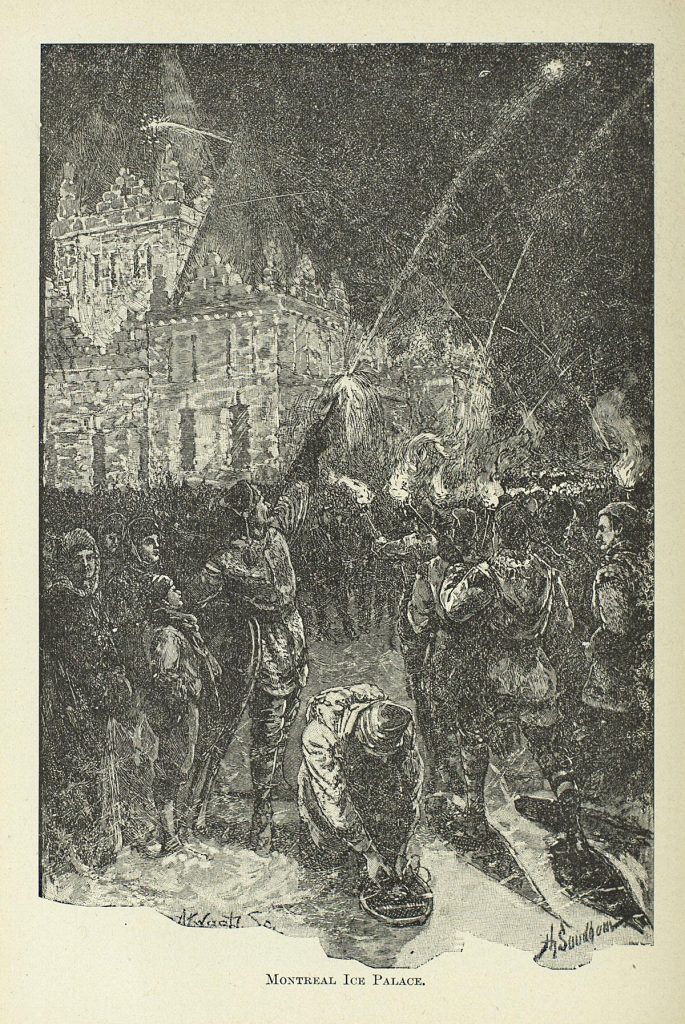 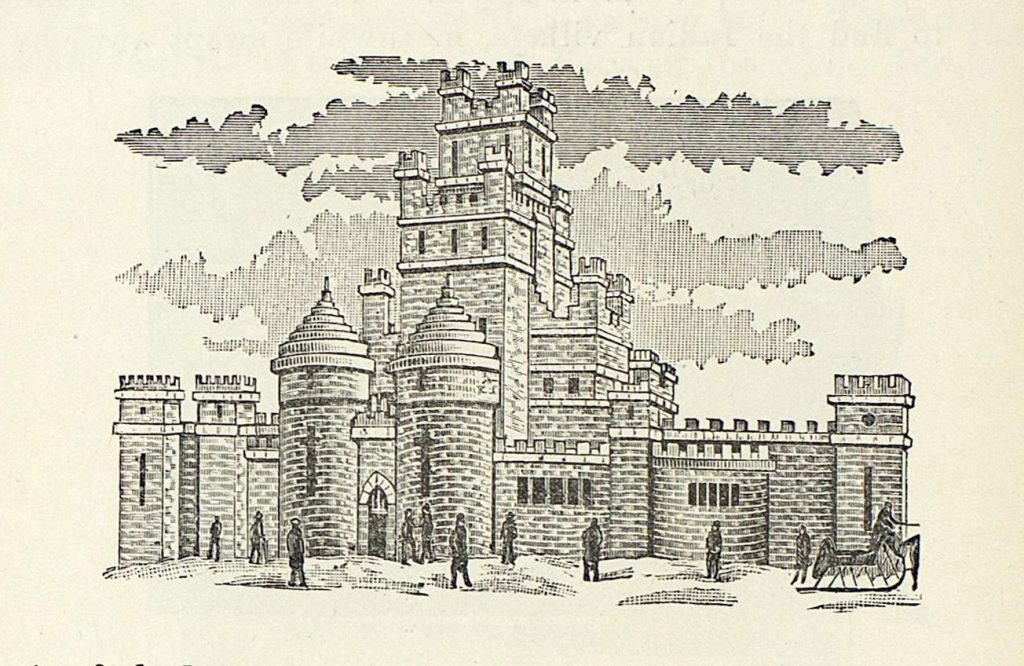 Canada: a memorial volume. General reference book on Canada; describing the dominion at large, and its various provinces and territories; with statistics relating to its commerce and the development of its resources. Maps and illustrations, 1889, p. 222

We hope you have a warm and wonderful holiday season!