New item on Open Collections: A Recollection of my Indian Career 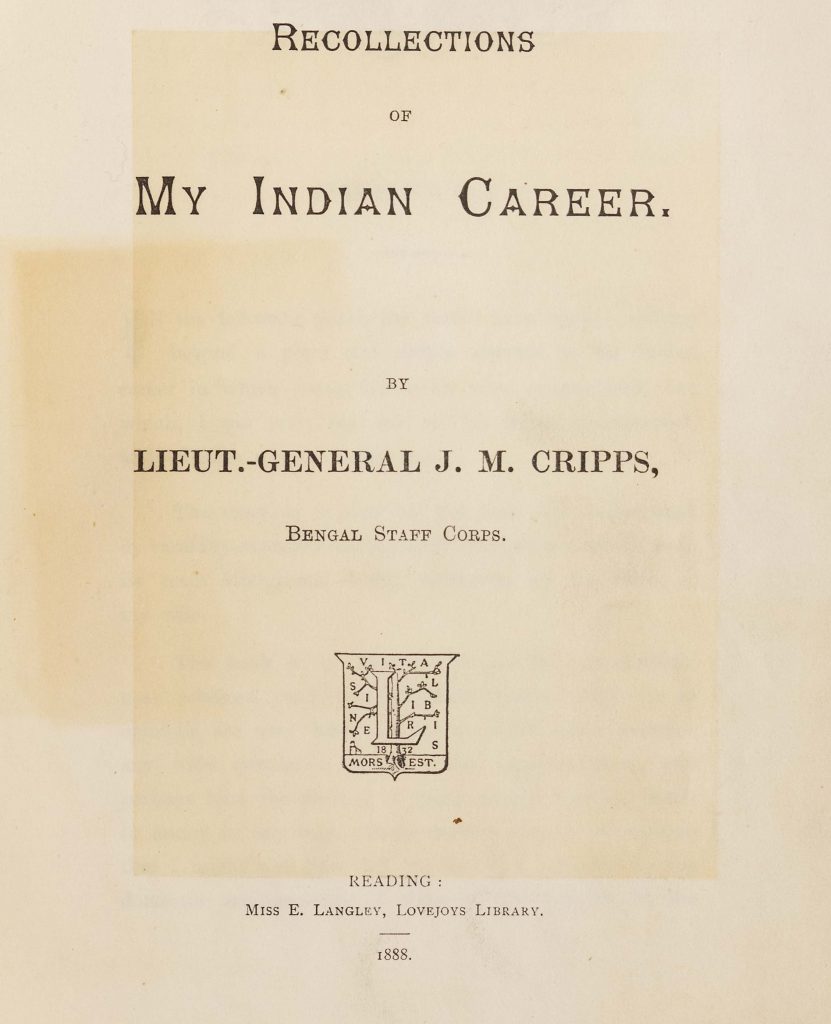 A new item is now available on Open Collections in our UBC Library Digitization Centre Special Projects. “Recollections of my Indian Career” is an autobiographical account of Lieutenant-General John Matthew Cripps’ experiences serving in the British Indian Army from the mid to late nineteenth century. During the course of his service he was personally involved in major colonial conflicts including the first Anglo-Afghan War, the first Anglo-Sikh War, and the Indian Mutiny (known by various names including the Great Mutiny and the First War of Independence). 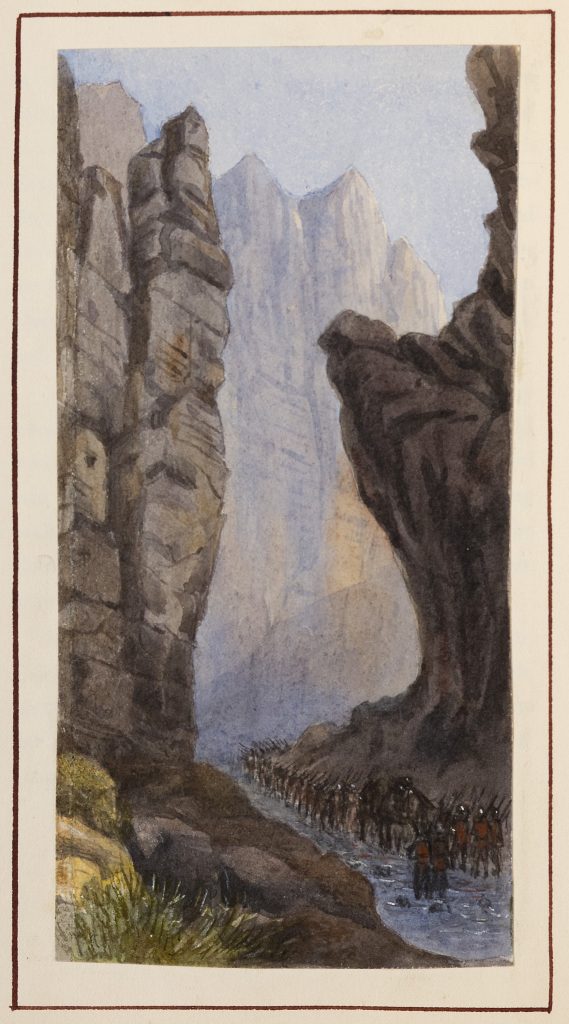 The book deals with the major events mentioned above, as well as day to day happenings and important events in the author’s life. Notably, the work contains numerous watercolour paintings by J.M. Cripps’ wife Agnes. An account of their meeting and marriage while Cripps was on leave in Capetown, South Africa, is included in the text. Anges’ paintings include content illustrating her experiences in India and other locations she visited including Italy, Greece, Egypt and Great Britain. 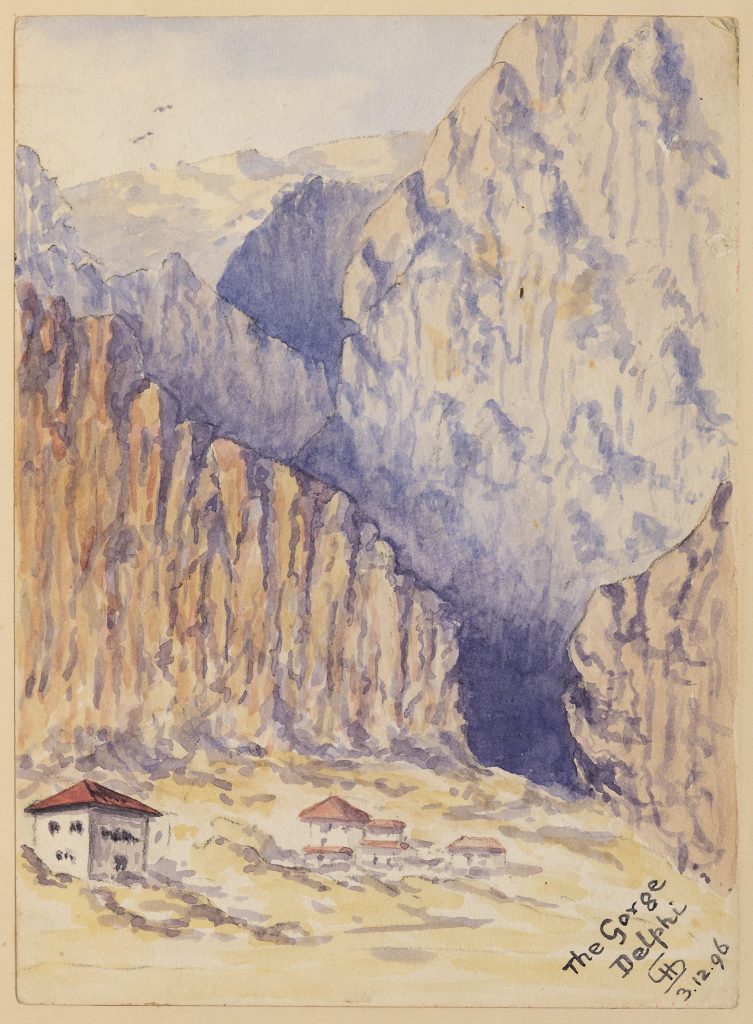 This book was digitized at the request of Arran Stephens, great-grandson of John Matthew and Agnes Cripps, and co-founder of Nature’s Path organic foods producer. John and Agnes’ daughter Grace married Dr. Harold Stephens, whose service in the Boer War was rewarded with land on Vancouver Island. This land was inherited by their son, Rupert Edward Cripps, who sold it and established Goldstream Berry Paradise, where Arran Stephens grew up. 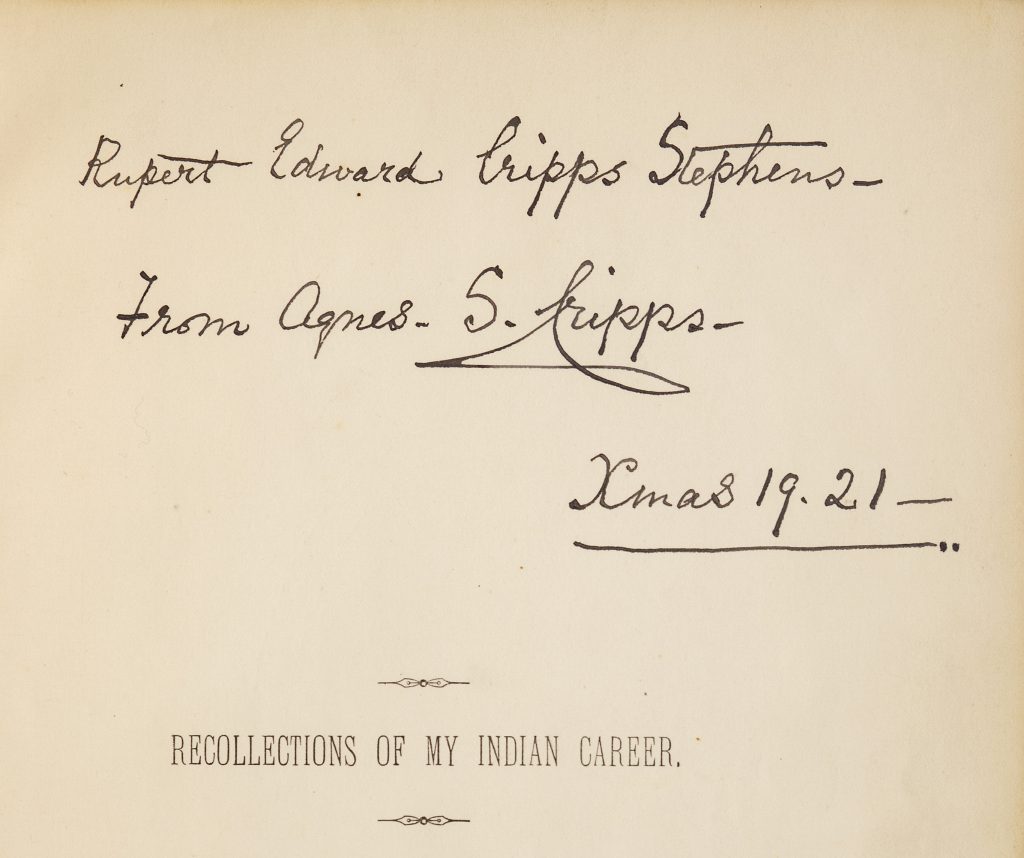 The book was a limited publication, with only thirteen copies printed for J.M. Cripps’ immediate family. The item on Open Collections is from Arran Stephens’ personal copy; although UBC Library Rare Books and Special Collections also holds a copy. The inscription on the title page of Mr. Stephens’ copy bears testimony to its origins; as it was evidently given to his father Rupert, by his great grandmother, Agnes. Included with the digital object, although originally associated with the copy of the item held by UBC Library Rare Books and Special Collections, is the photograph shown below, of an as-yet unidentified church, bearing the inscription of Grace Stephens on the verso. 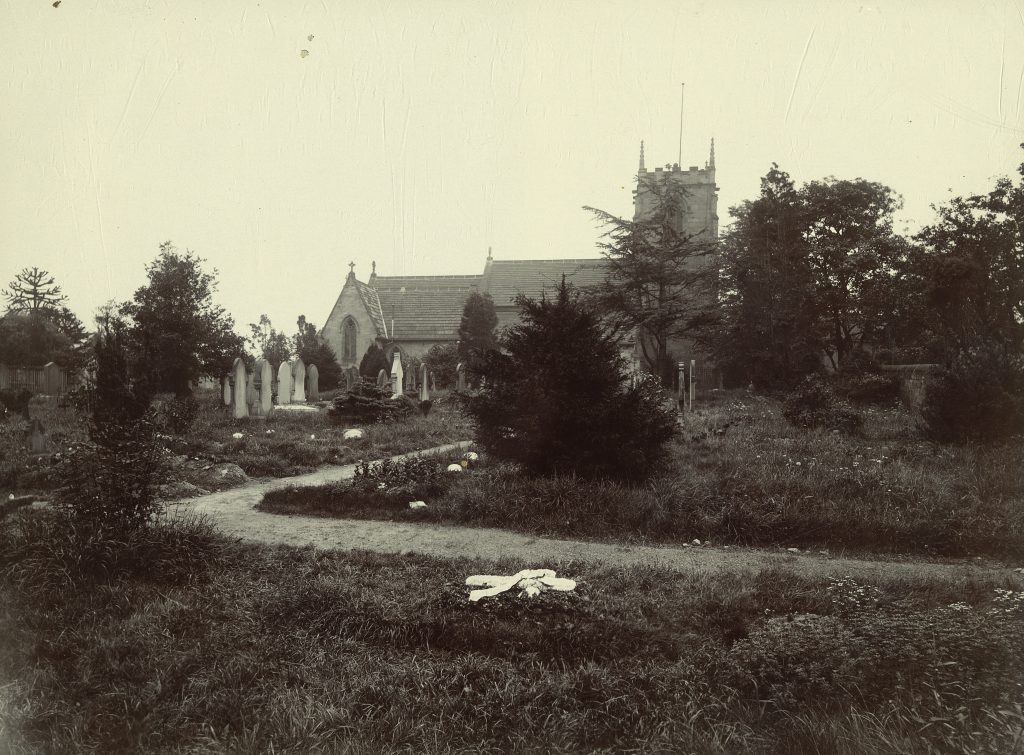 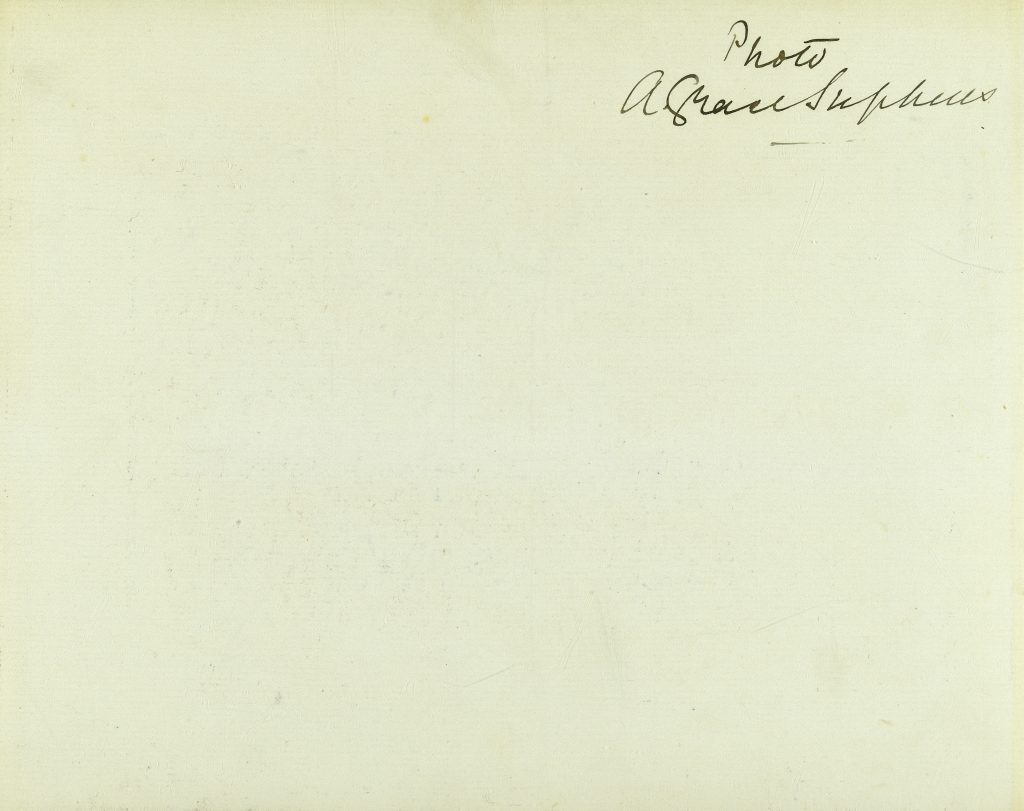 We hope you find this unique historical document engaging and enlightening. The full item on Open Collections can be viewed here.