Though it’s old news by now, phase one of the digitization project to make copies of the Nelson Daily News available online was completed this spring. In partnership with the rights holder, Touchstone Nelson, and using microfilm from the BC Archives, over 60 microfilm reels were scanned. Ranging from 1902 to 1920, 5597 edition were made available online. Since going live in September, the collection has received over 128,000 views and over 700 item downloads. Thank you for your support! 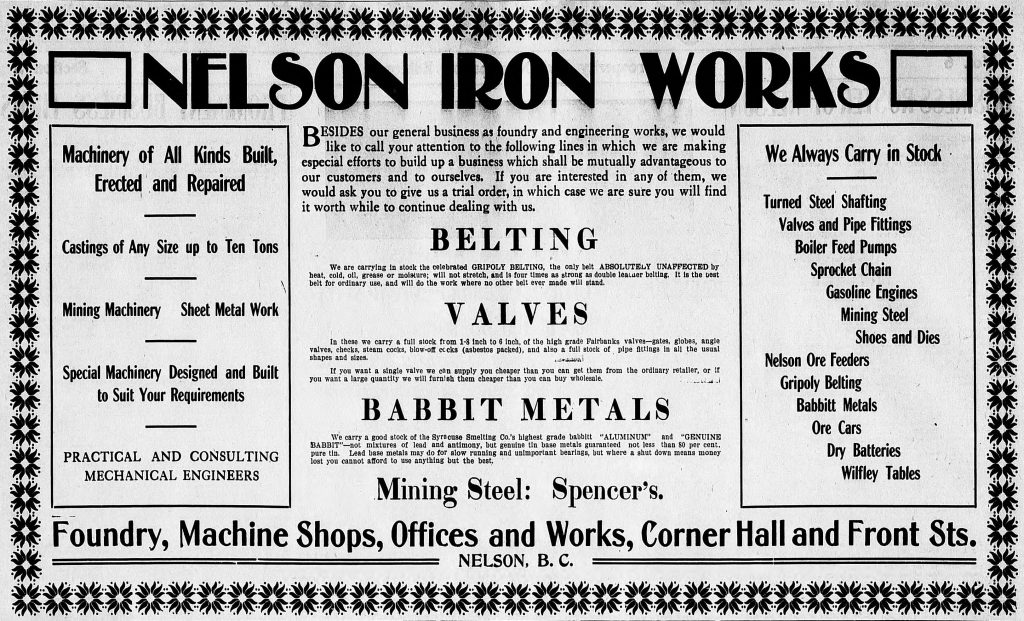 The paper provides an in-depth look at local, national, and international affairs. The advertisement above provides an example of industrial activities taking place in Nelson in the early 20th century. As exciting as Iron Works are, the advertisement below for the Nelson Brewery might be closer to the mark for day-to-day concerns. Other local advertisements include hardware and fishing tackle, land investment opportunities, and clothing shops. 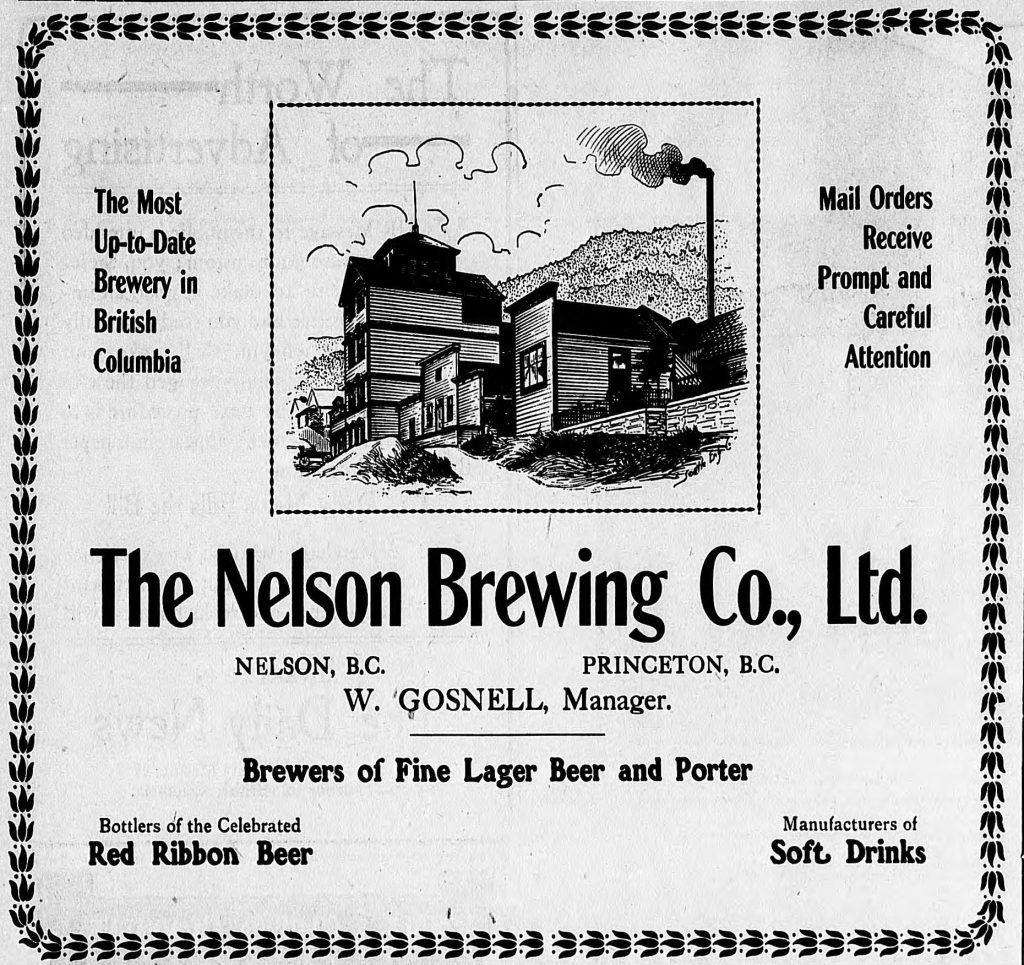 Of equal or greater interest are the insights into the local sports scene in the early 20th century. One can check up on the latest hockey scores in the winter, or baseball scores in the summer, as Nelson competes with local rivals such as Ymir, Rossland, or as far abroad as Edmonton. The following excerpt is from a write-up on the history of hockey in the Kootenays as of 1909, see the full article for more details.

Of course, it goes without saying, to play hockey you need the right equipment. Where better to get that equipment than the Nelson Hardware Company on East Baker Street. 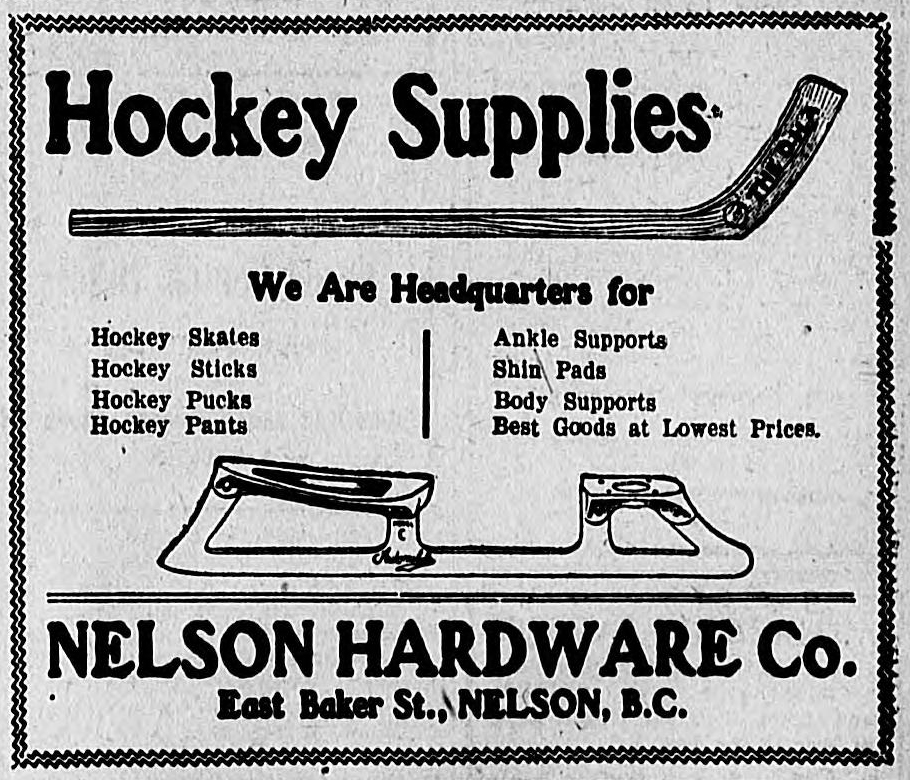 Opportunities to invest in land abound and include local purchases as well as outside of British Columbia. As a growing major centre, advertisements to invest in Calgary are plentiful and provide a view on the state of the city, as well as its potential for growth, in the early twentieth century. 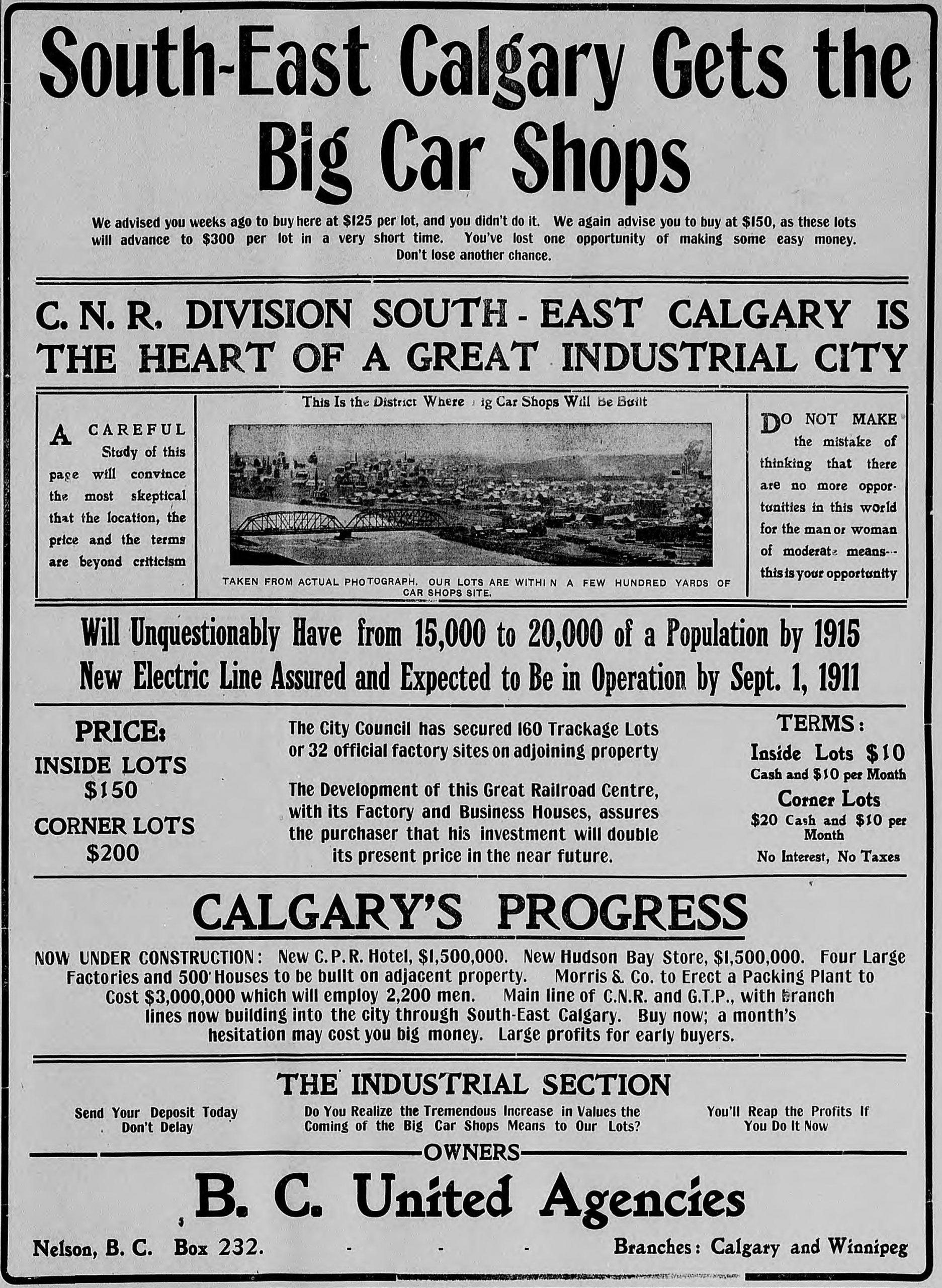 Provincial and national politics figure large in the newspaper as well. One of the most amusing avenues of expression are the plethora of political cartoons included in the paper. Sir Wilfred Laurier is often the butt-end of these satirical renderings. 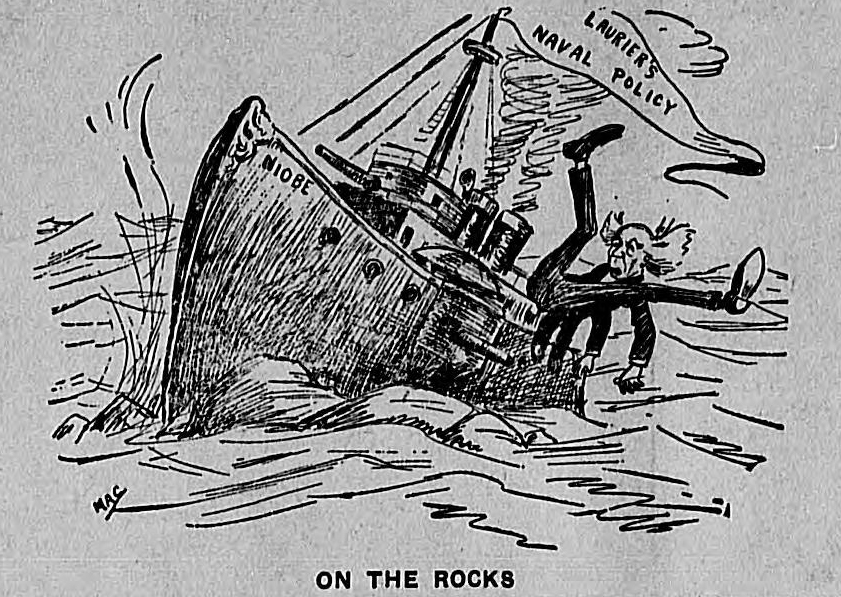 Of course, the first world war took place during the period covered by this collection. The war receives immense attention in this paper, reporting on actions on all fronts. The actions of Canadians fighting abroad are often emphasized, as in this excerpt from the front page of the April 26, 1915 edition, describing events that took place during the second battle of Ypres. 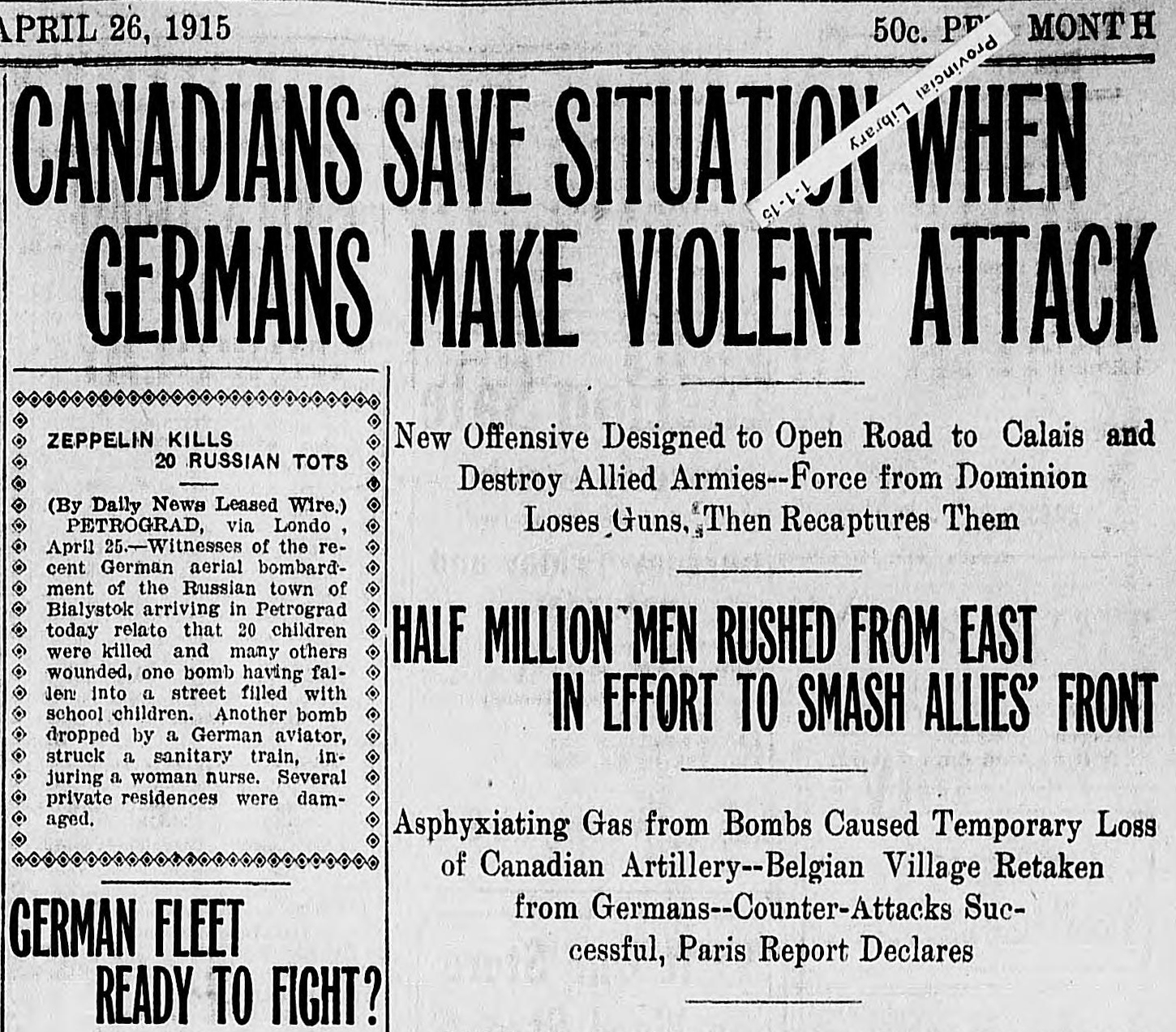