As you might have heard we’ve been planning on expanding into a new space for several months. It finally happened on Friday, and we’re mostly moved in now! 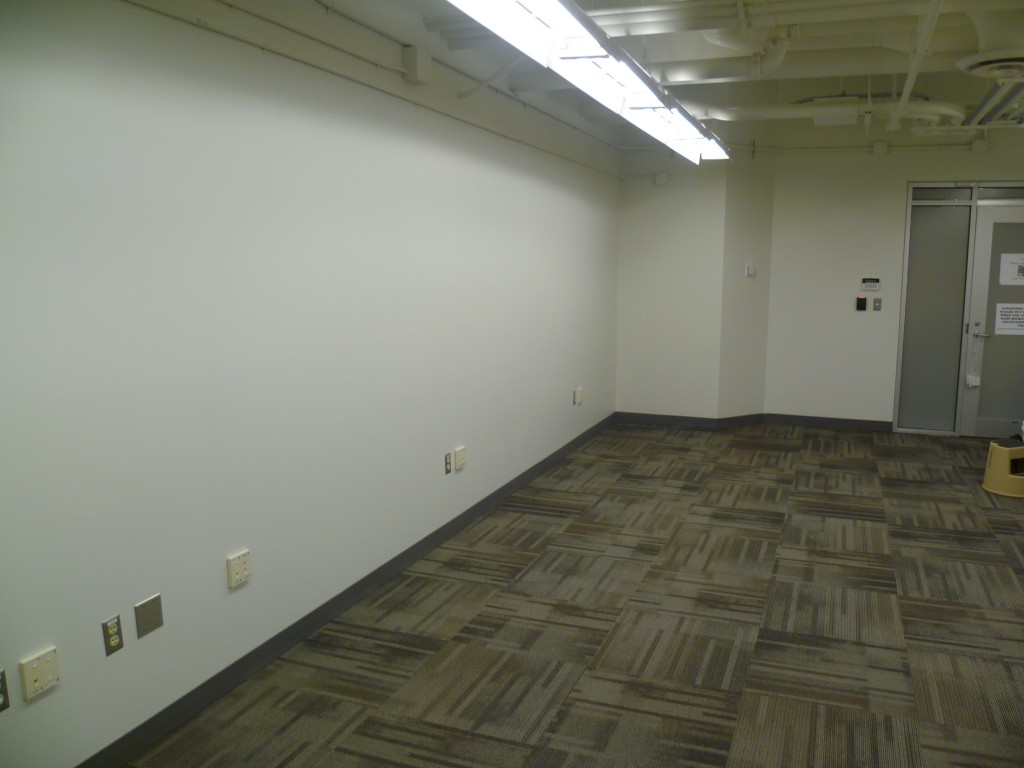 Here’s the room we’re moving into. I wish we’d taken some photos when it was just a vast empty white room before the carpet was installed. 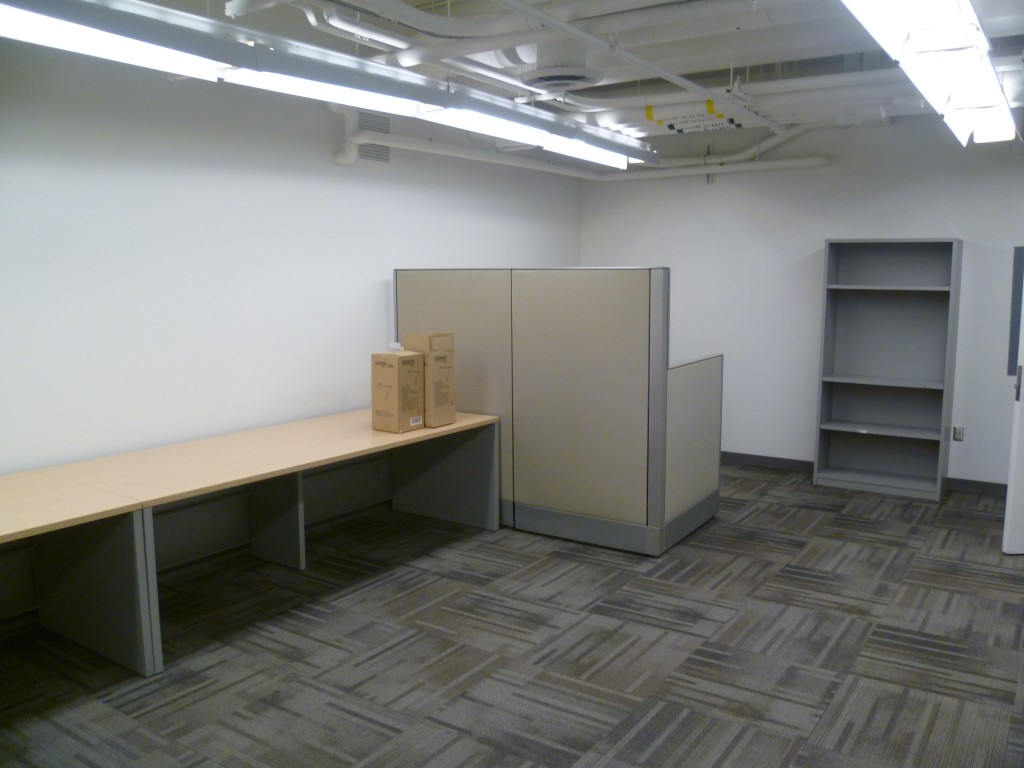 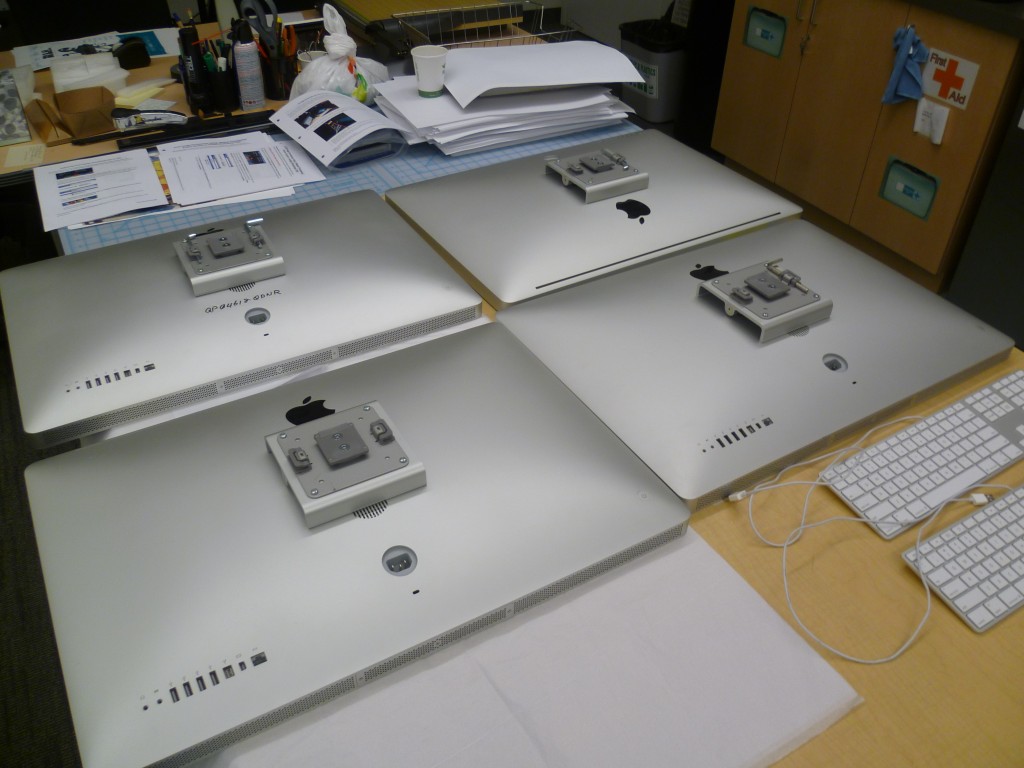 Here are the computers that we use with our ATIZ scanners. We took them off while moving things. 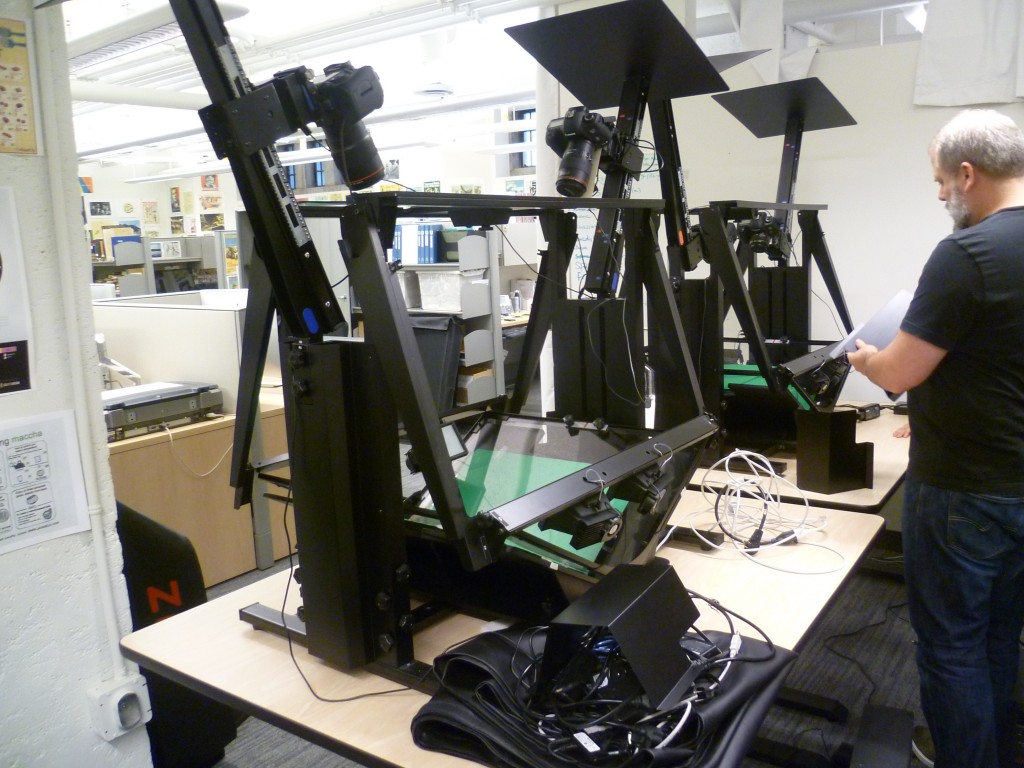 Here are the ATIZ scanners being prepared for the move. I had no idea they even folded down like this! 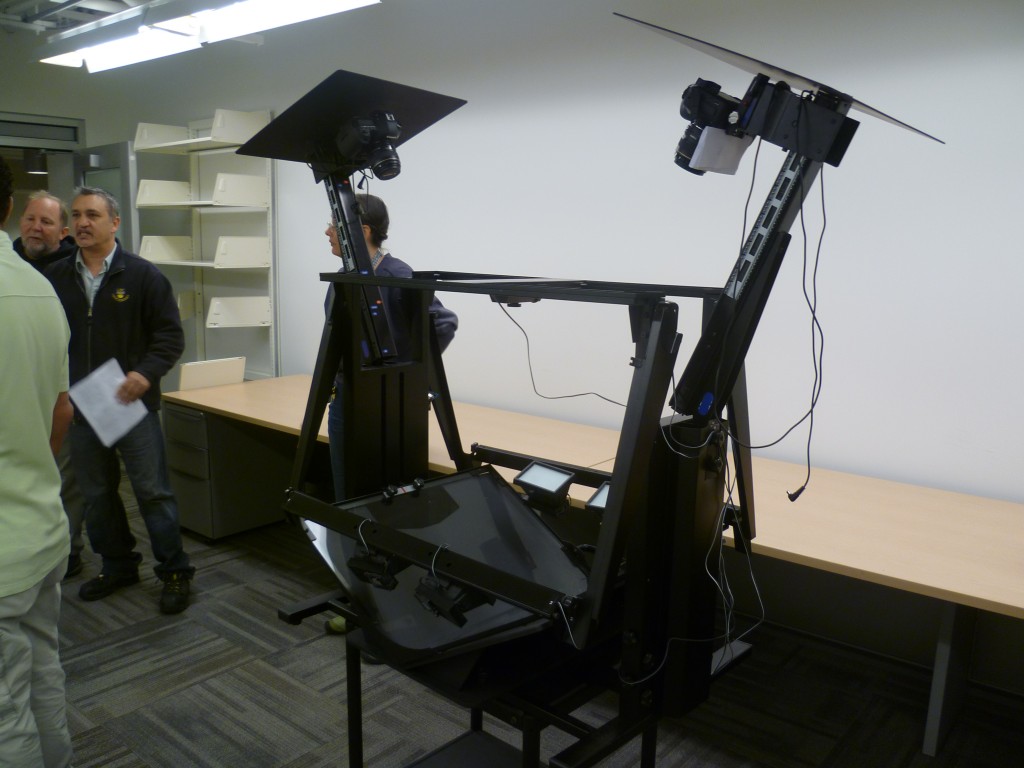 We put them on carts to move them. 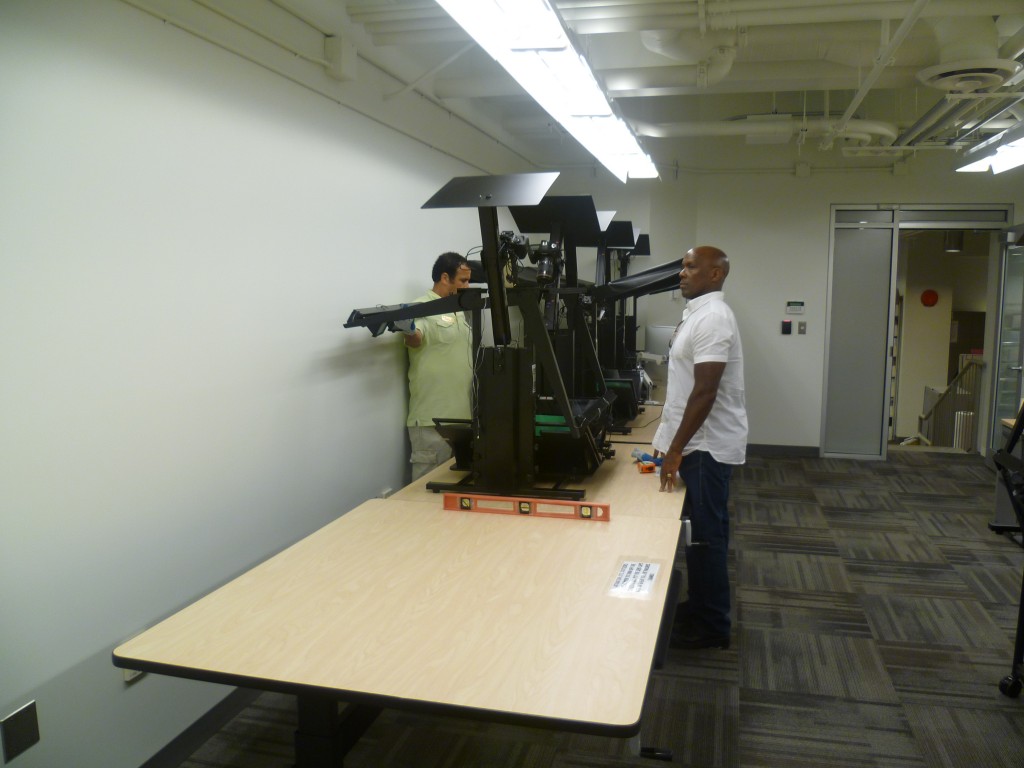 Adjusting the tables in the new room. 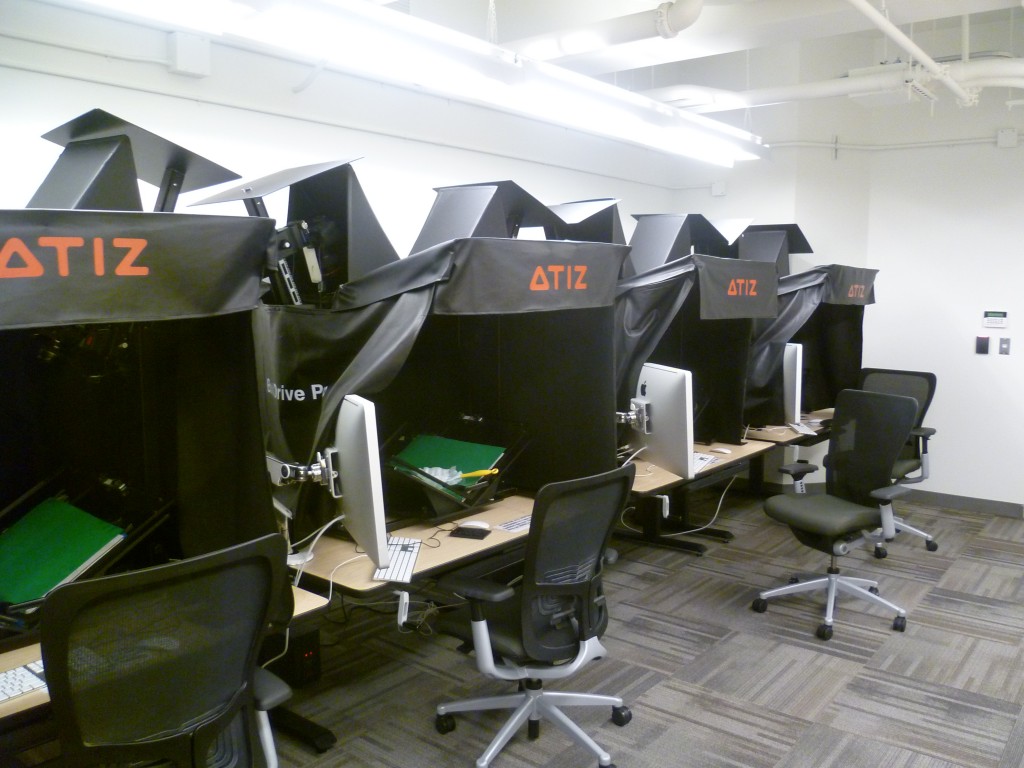 And here they are with the scanners and computers set up! 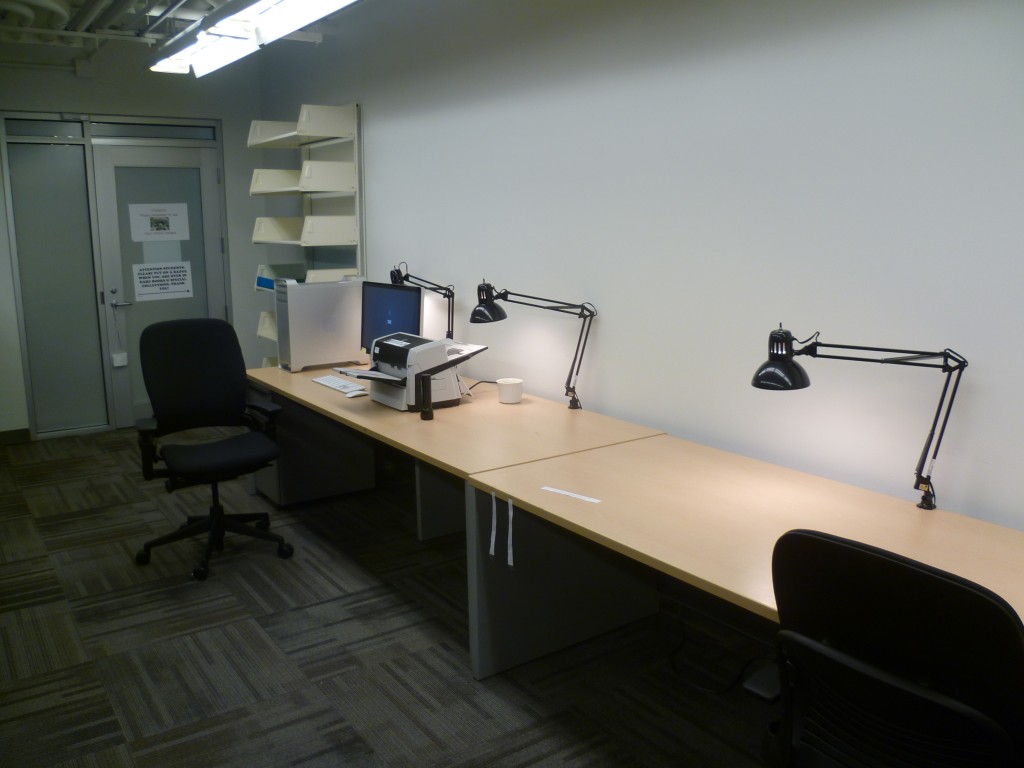 We’re planning on having some more computers on the other side of the room, but so far there’s just the one. 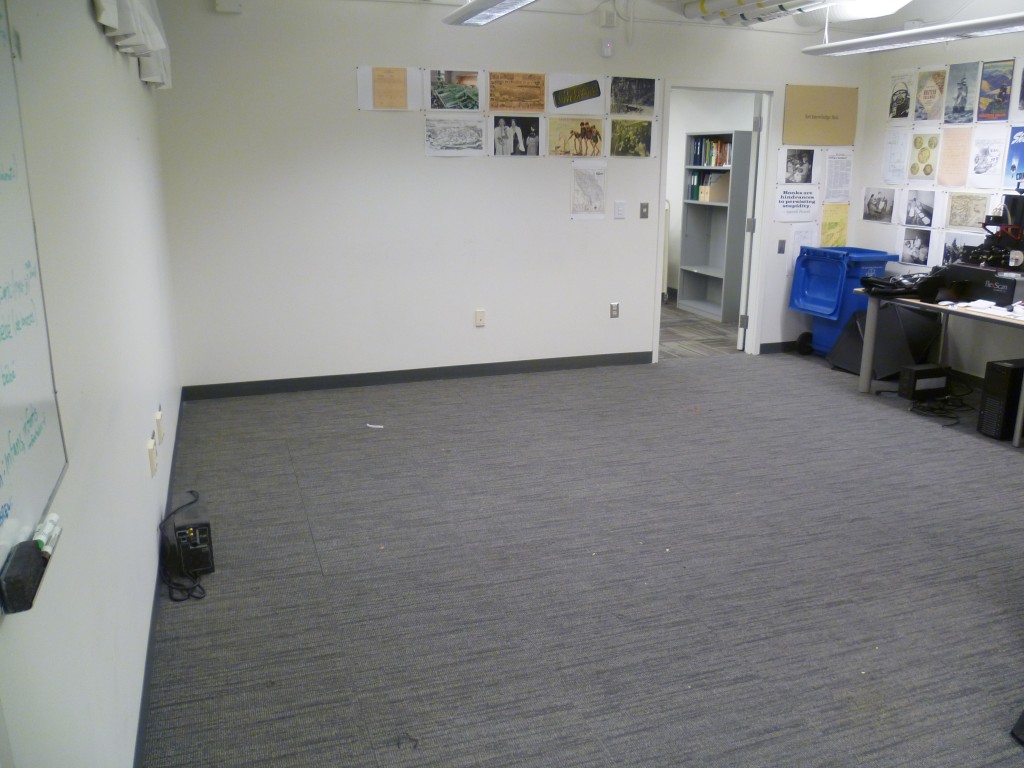 So what’s going to go in the vast empty space that held the ATIZ scanners? 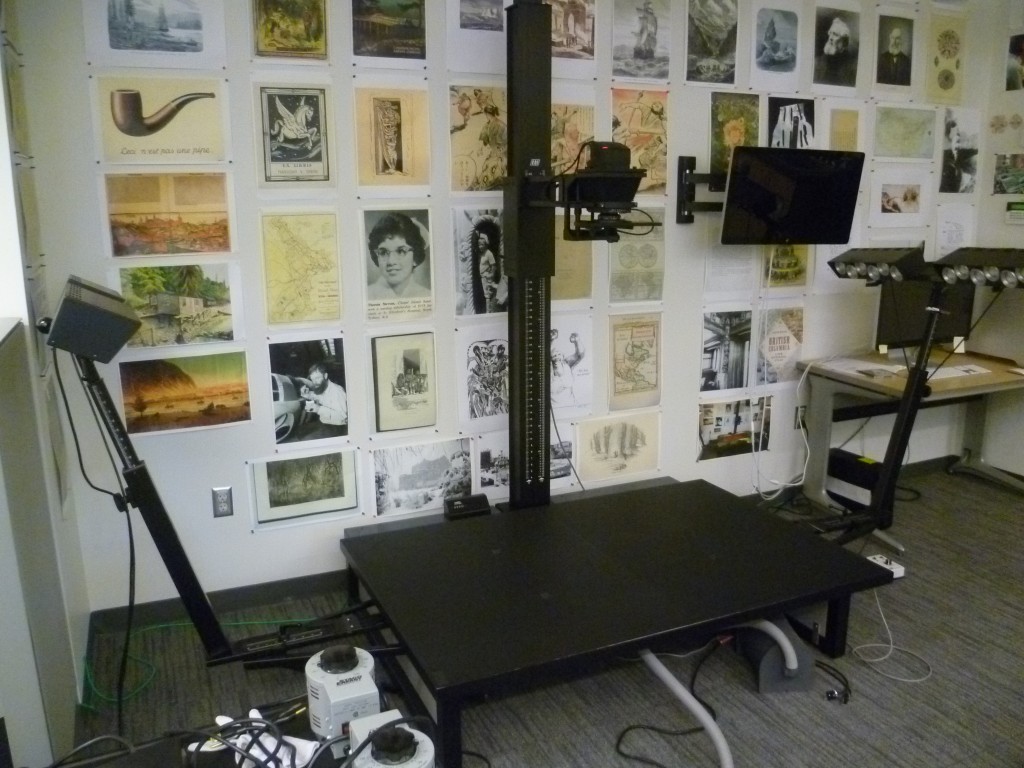 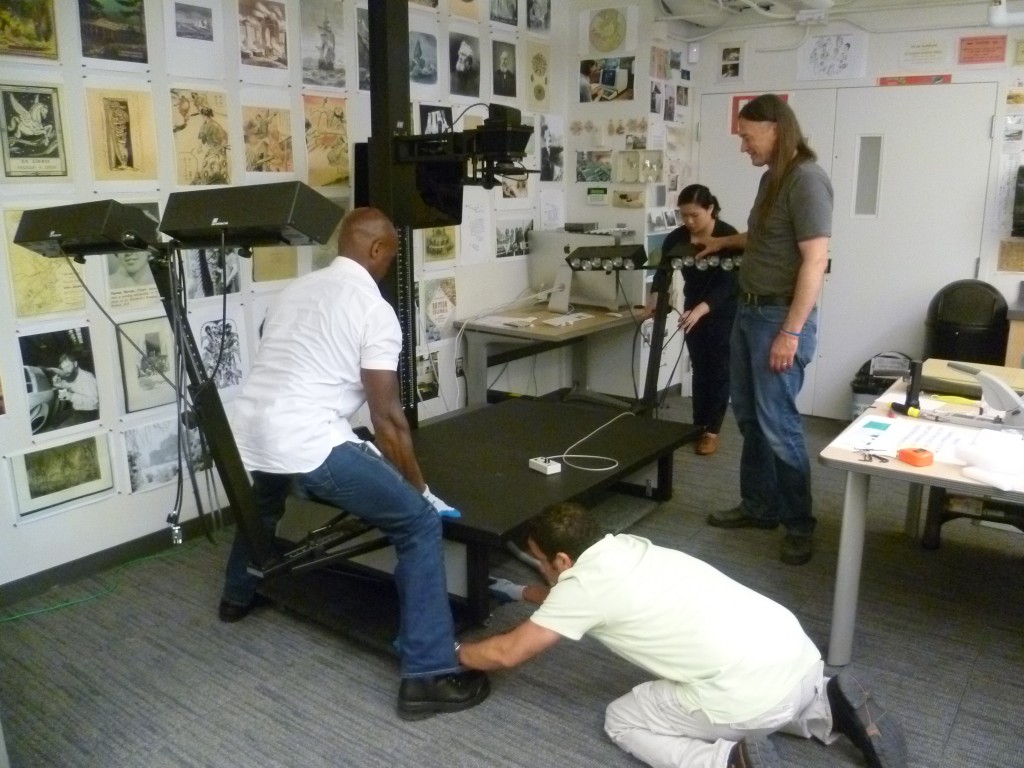 Putting dollies under the TTI so we can slowly roll it across the floor. 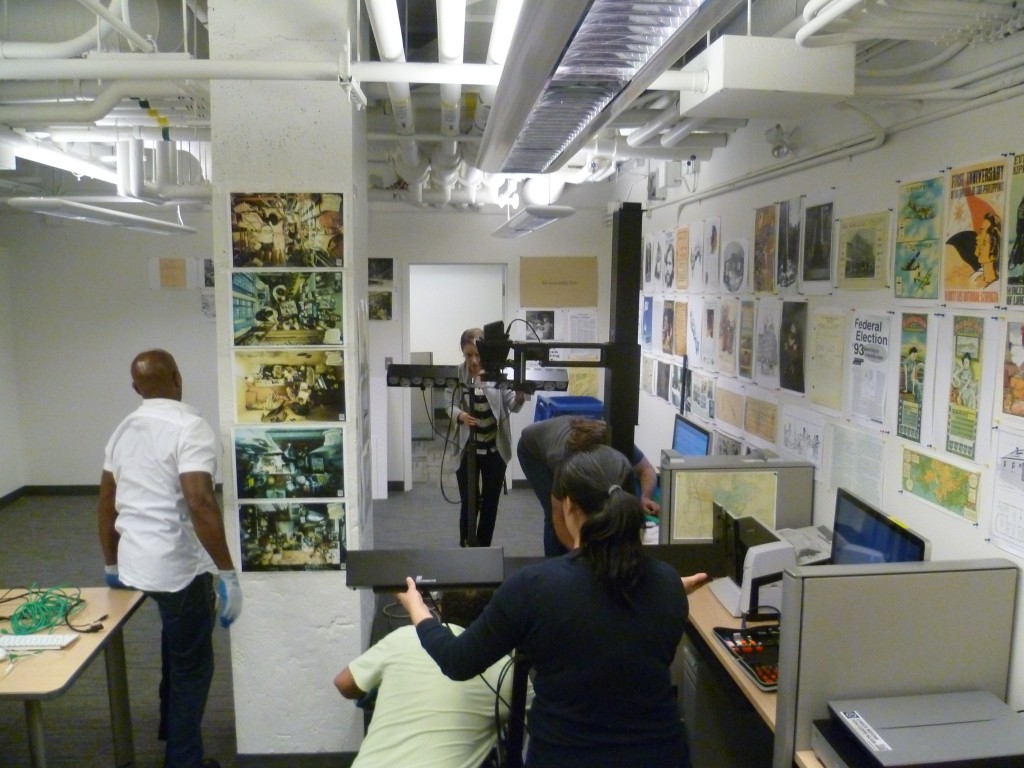 It barely fit between the pillar and the desks. We had one inch of space to spare! 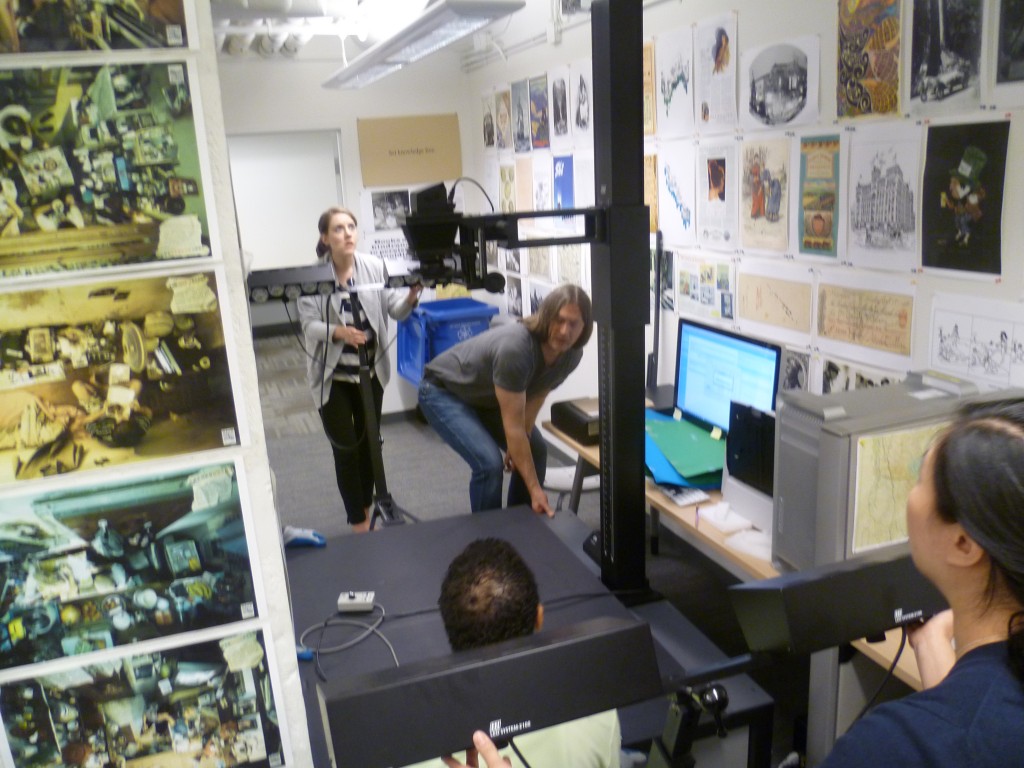 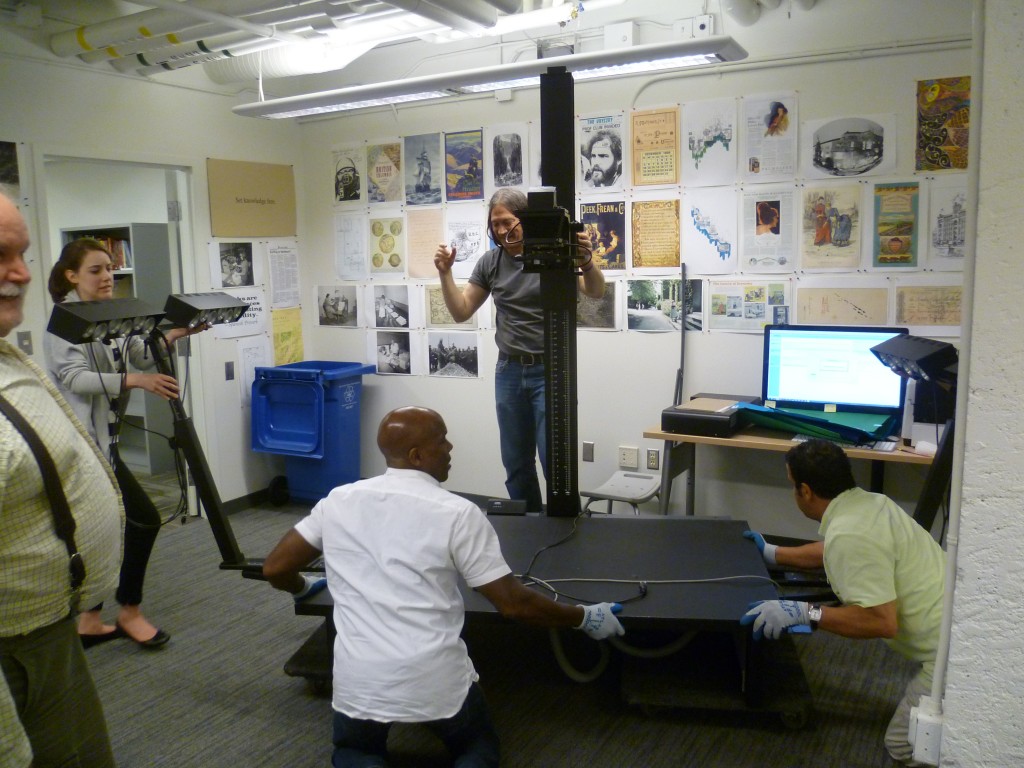 It actually brushed against one of the lights. So close! 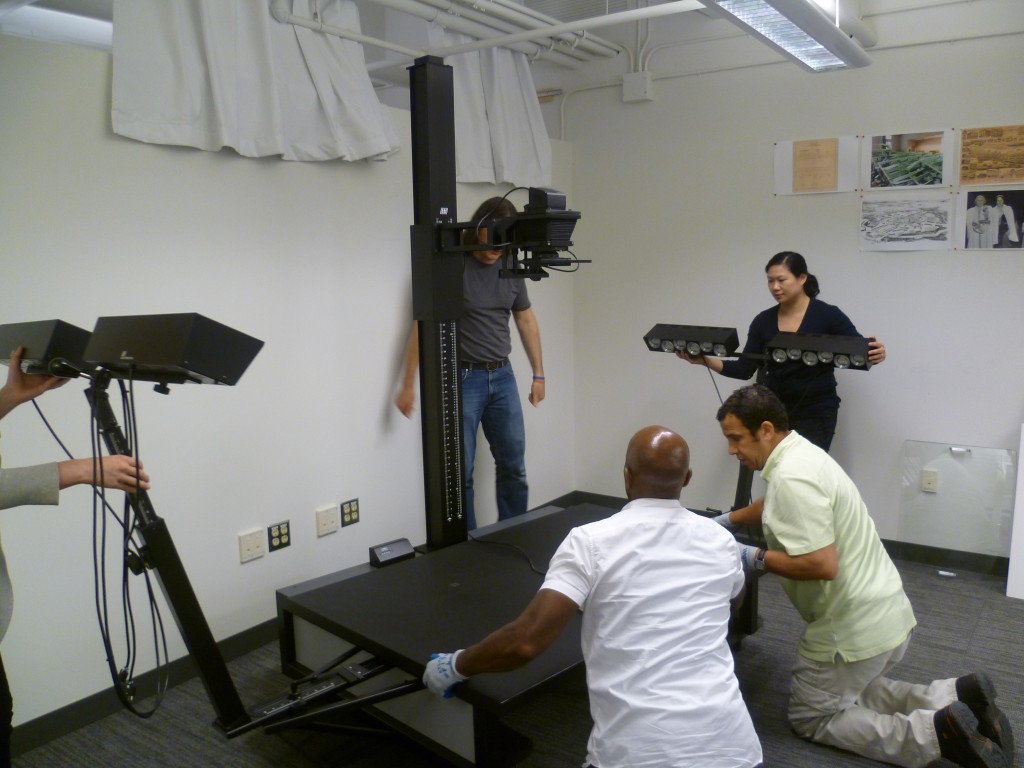 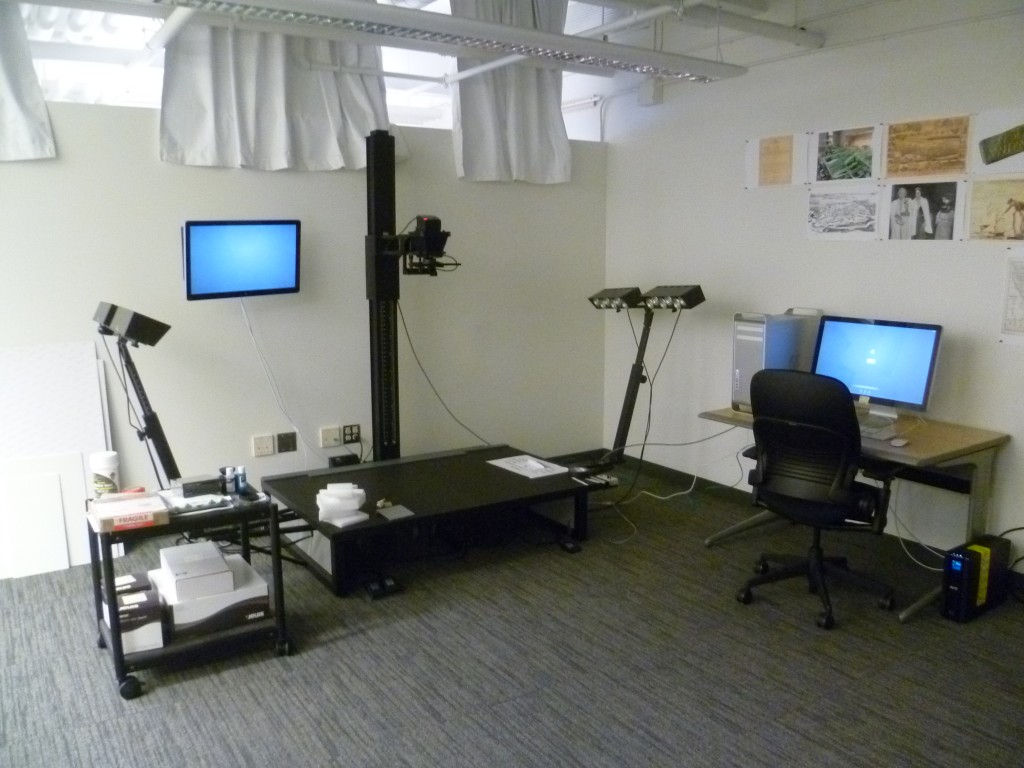 And done! There’s lots more space over on this side of the office now. 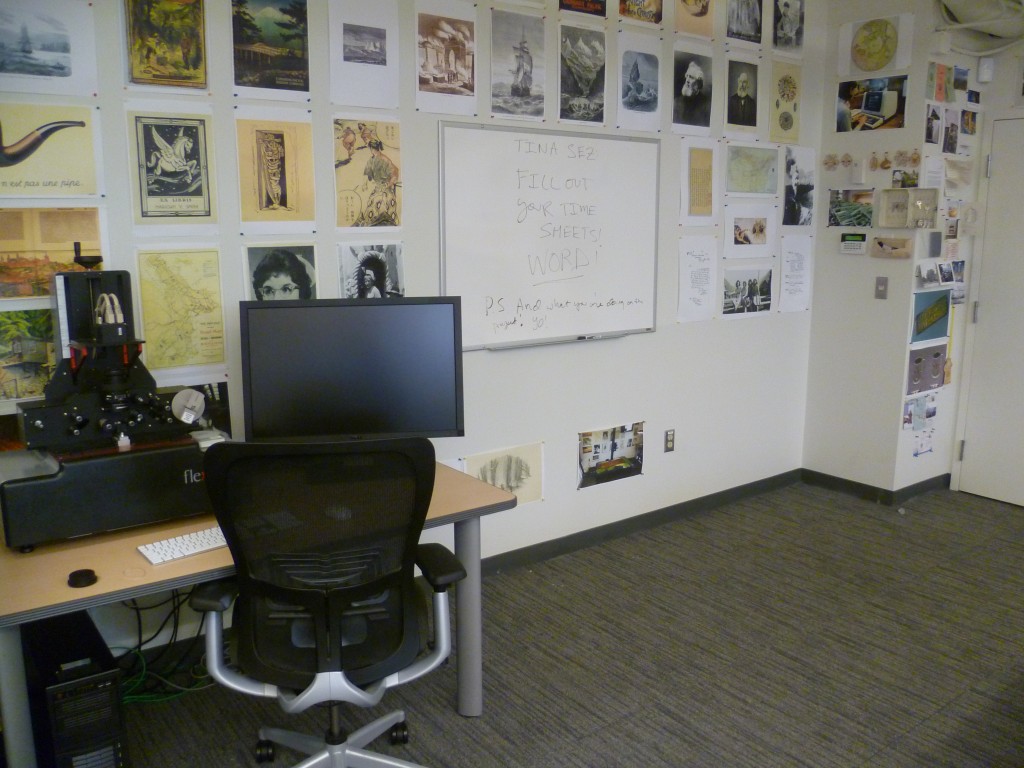 Plus we were able to move one of our scanners over to where the TTI was and install a white board on the wall. So many changes!