Memories of the First World War

2014 is the centenary of the First World War. The war started in late July of 1914 and commemoration of the war and the people who died will begin at the Bastille Day celebrations in France on July 14th. While there will undoubtedly be more posts about this in the next four years, we figured we’d show some of the World War One images we have in our collection.

First, we have a collection of WWI era posters and broadsides. You can find them on our website (along with some posers from WWII), or on our Flickr page. 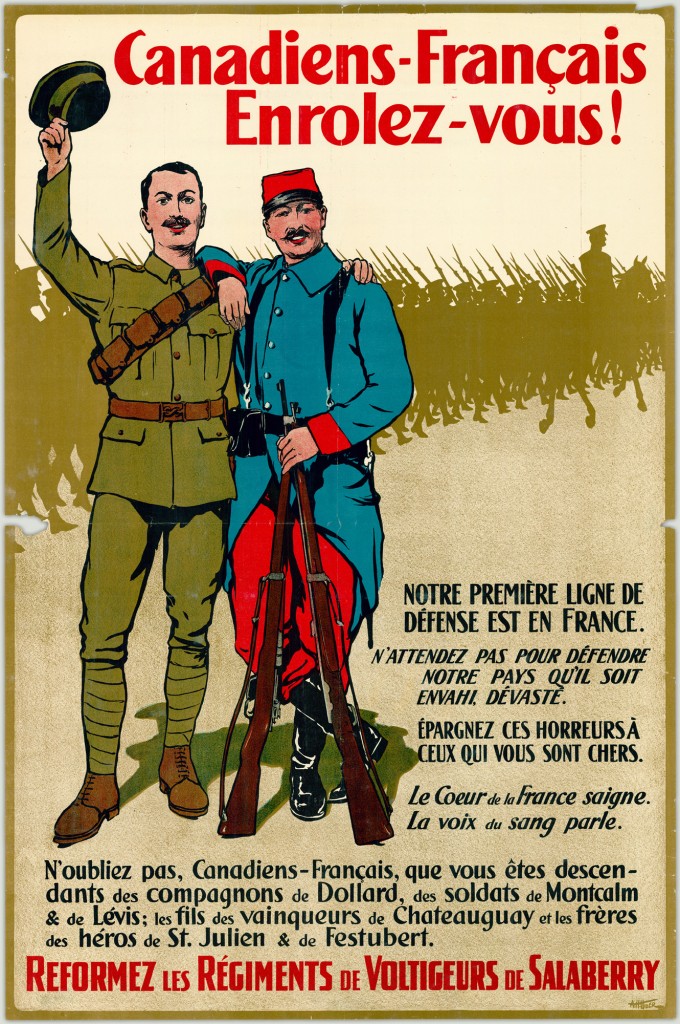 We also have a large number of newspapers from the 1914-1918 time period in our British Columbia Historical Newspaper collection. These can offer some really fascinating information and insight into the war providing news articles, letters from soldiers, and pieces such as this FAQ on enlisting from the July 9th, 1915 issue of the Nicola Valley News.

Finally, a few months ago we mentioned that we were digitizing the World War I British Press Photograph Collection, well we’re still working on that project (it was over 6000 photos!), but we have replaced all of the images in our online collection with newer (and better!) images. We’re hoping to have the rest of the collection online at some point this year. 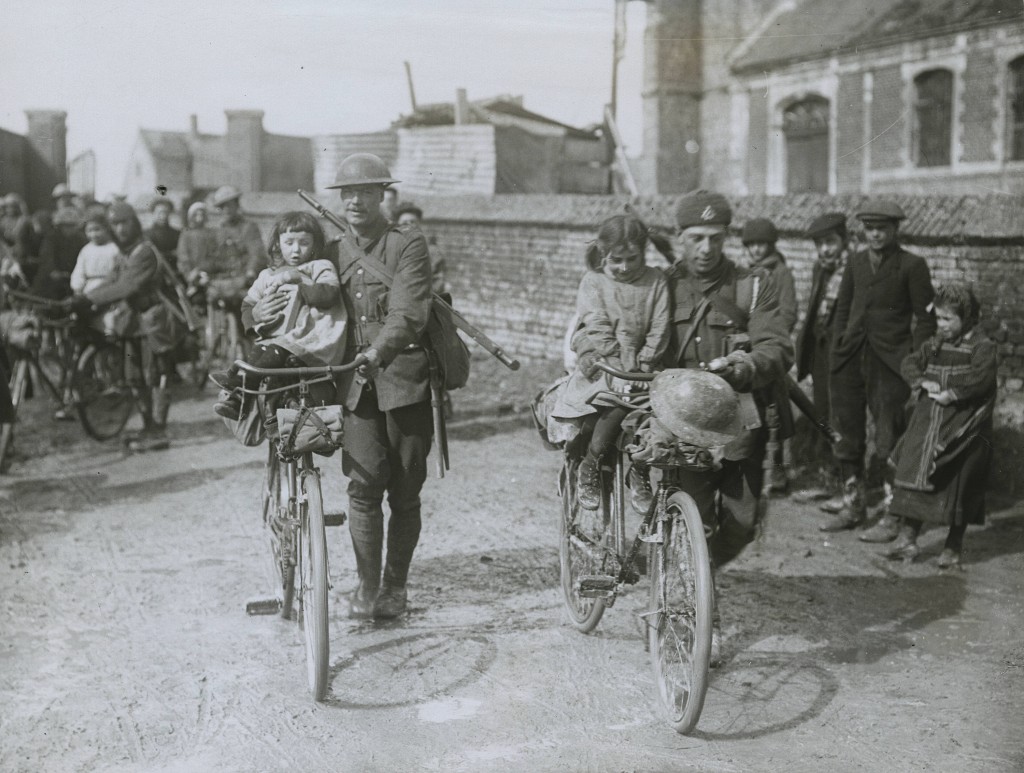 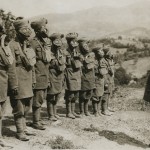 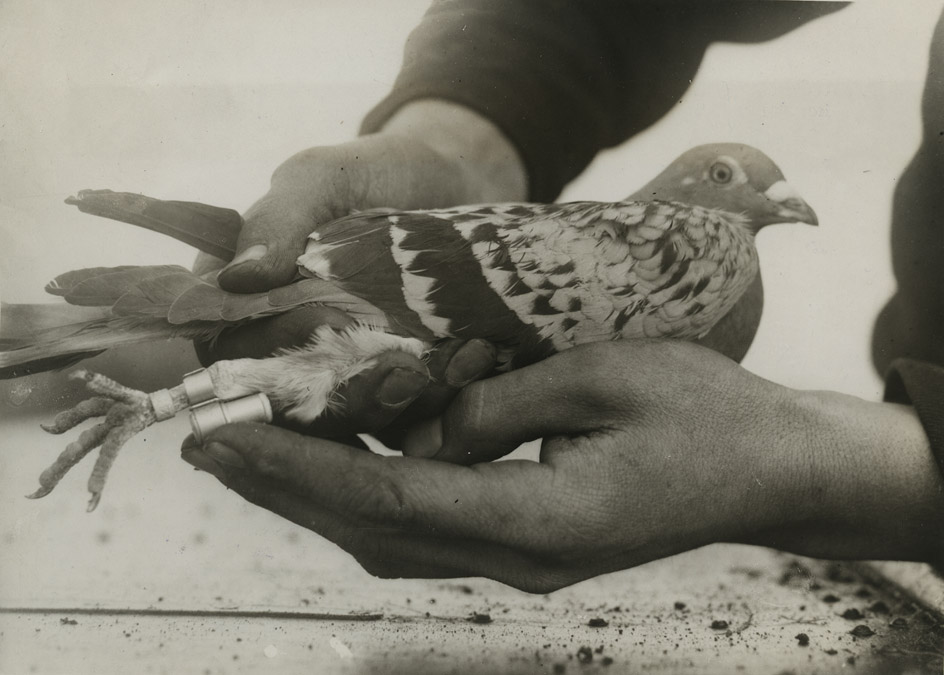 3 responses to “Memories of the First World War”