We’ve recently began to digitize material in the World War I British press photograph collection held at Rare Books and Special Collections. The photos were intended for publication, and most feature a caption on the reverse. The photos are divided into folders based around certain places and topics such as “Mesopotamia” and “Battle of the Ridges”.

While we digitized 1000 of these images a few years ago (you can see those photos here) there are still 5000 more photographs that we hadn’t scanned. However, we’ve now started work on this project in earnest and hope that in the near future the entire collection will be digitized and available online! Here’s a selection from just the first box of photos (there are six more boxes!). 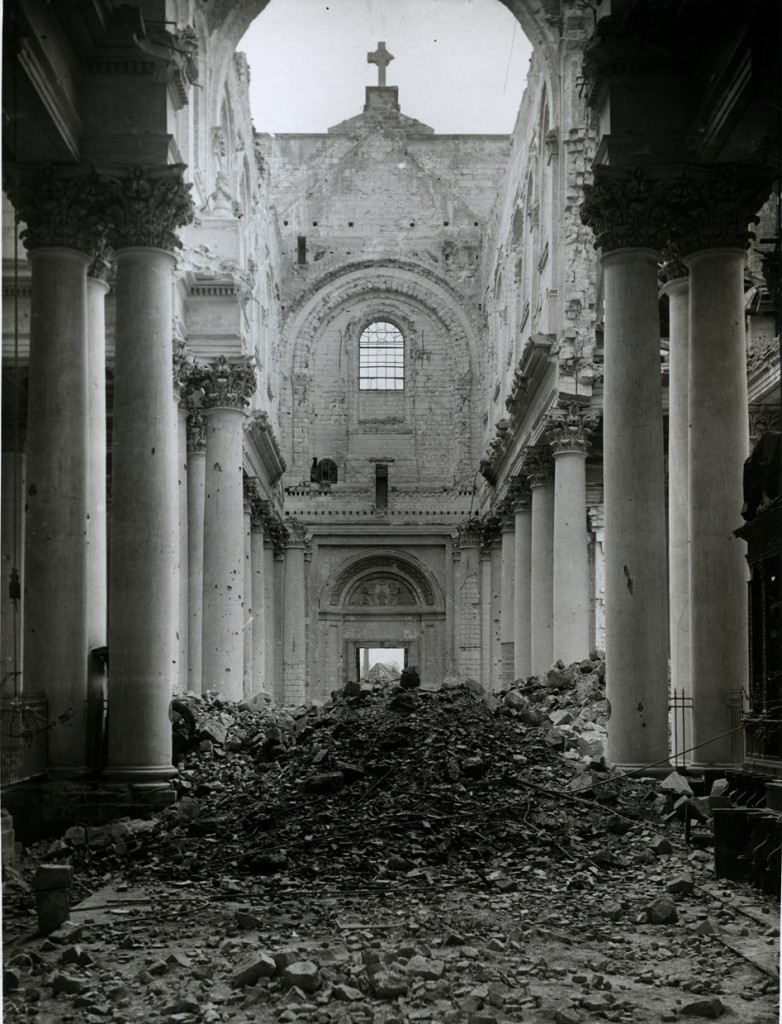 Official photograph taken on the British Western Front: Interior of the Arras Cathedral 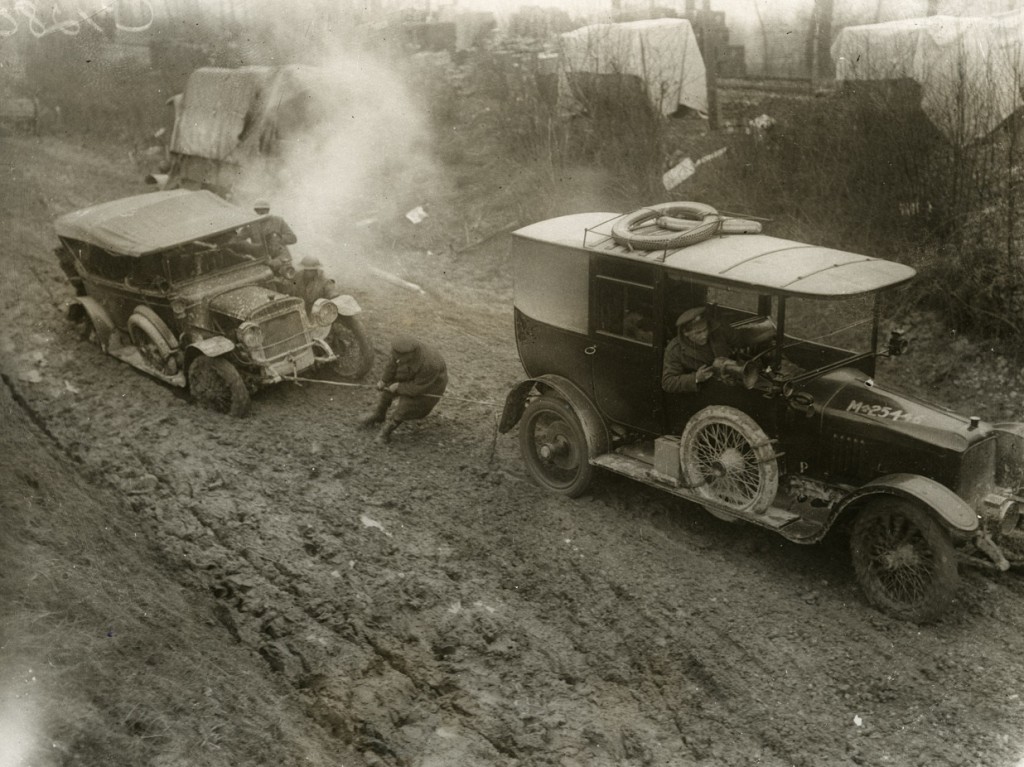 Official Photographs taken on the Front in France: A car in trouble after the thaw 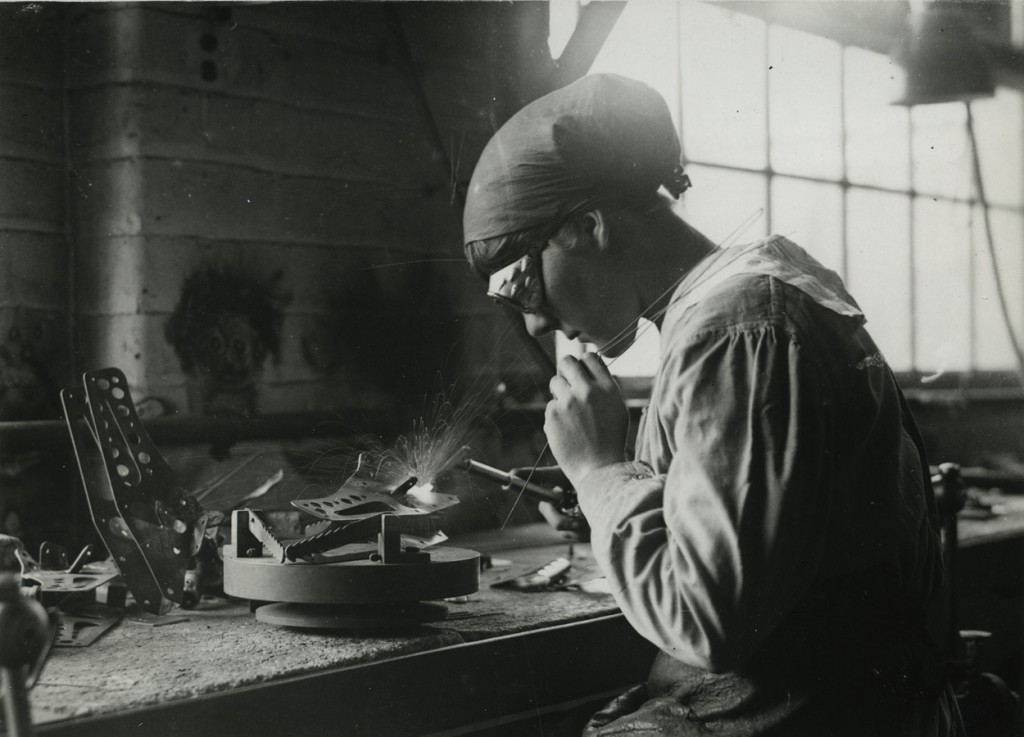 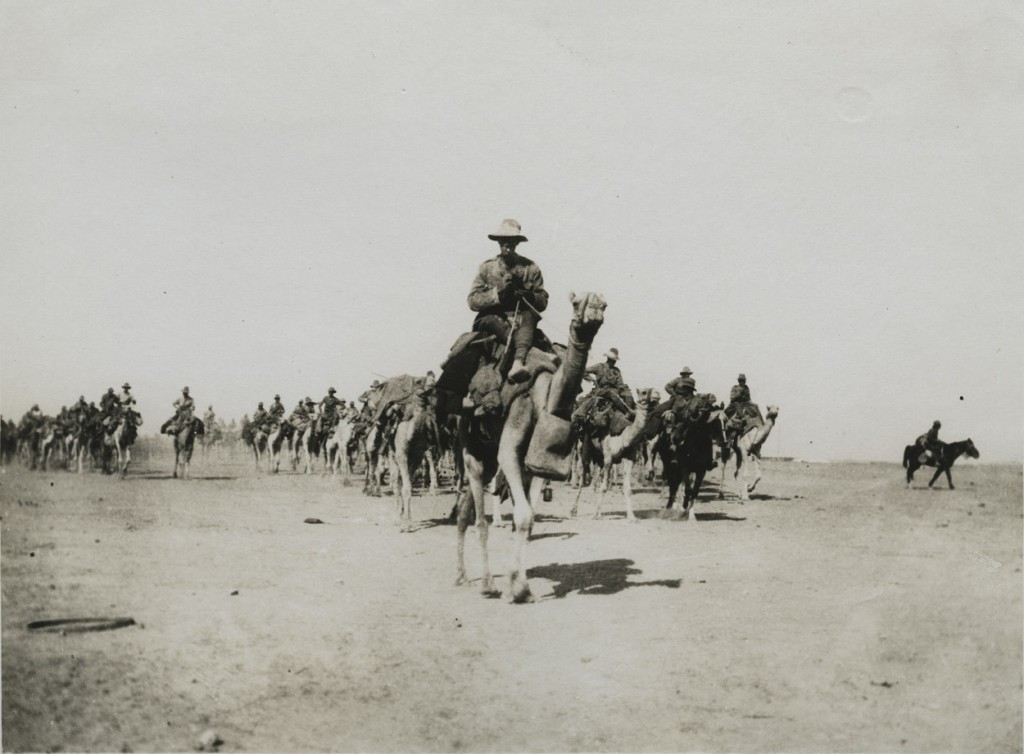 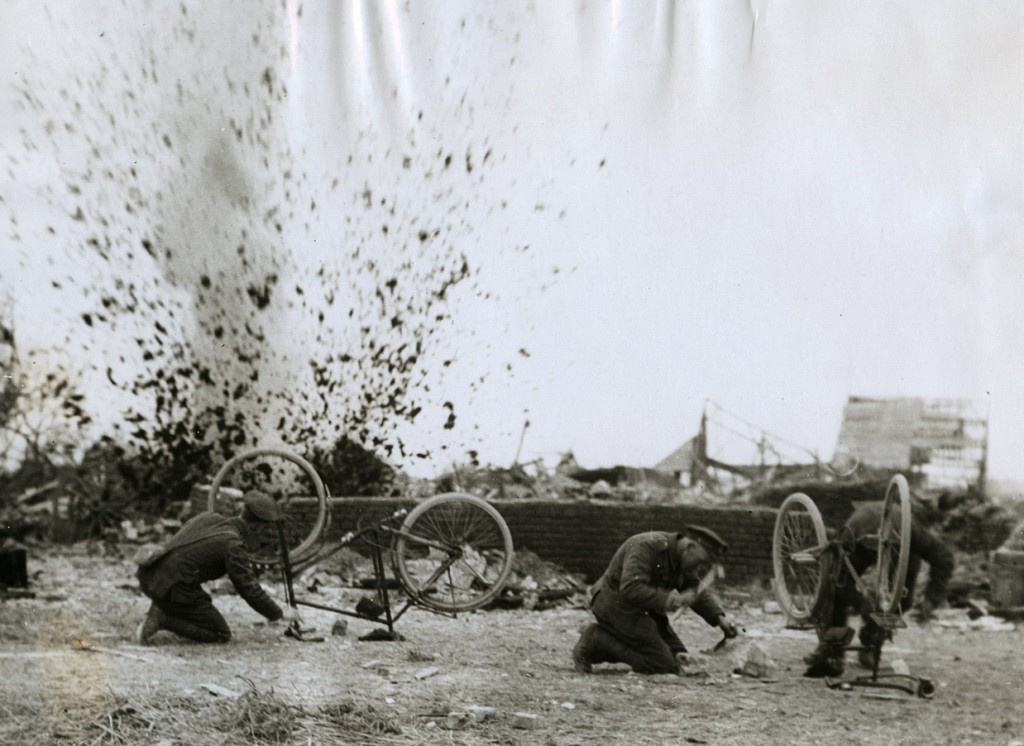