February 12 is Family Day in British Columbia. While this statutory holiday was created in BC in 2013, falling on the second Monday every February, it has existed in other parts of Canada for even longer.

The very first province to observe Family Day as a statutory holiday was Alberta in 1990, when Family Day was created to give people the opportunity to spend time with their loved ones.

To celebrate the date, we’ve brought you some of our favorite family pictures from our collections.

When it comes to building families, often everything starts with a wedding. 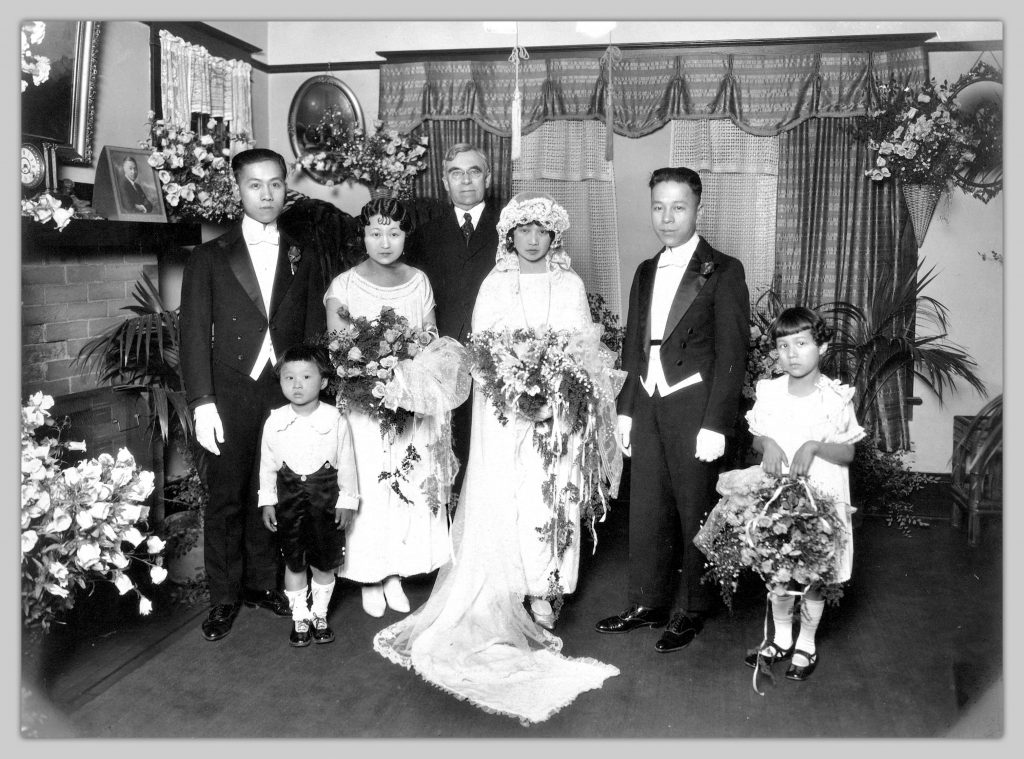 Then, comes the kids 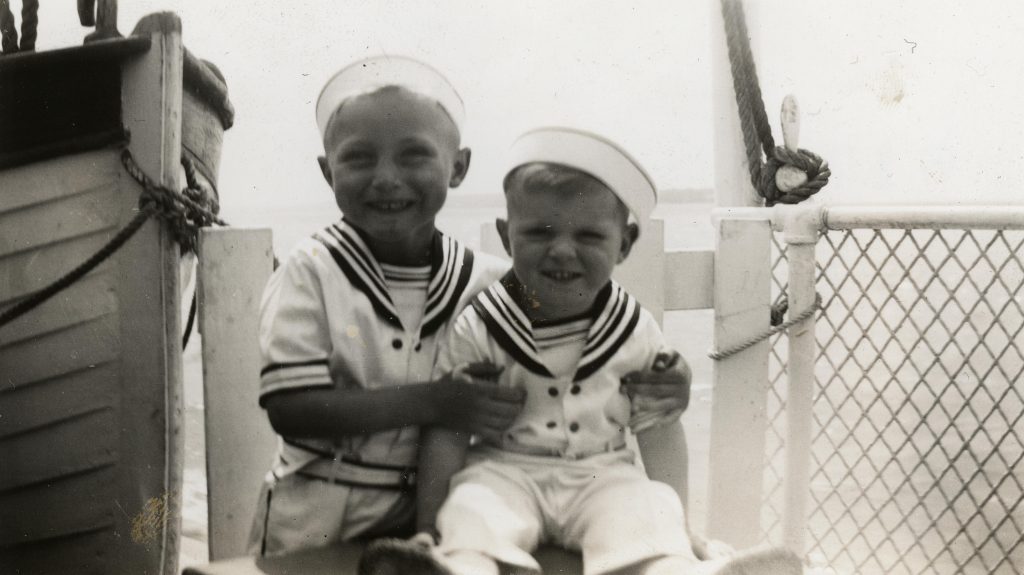 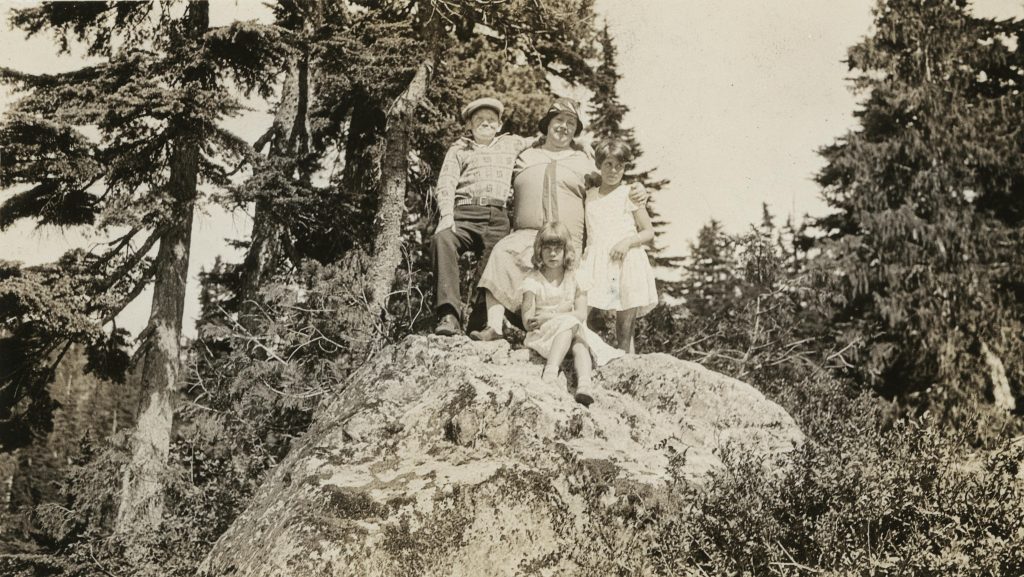 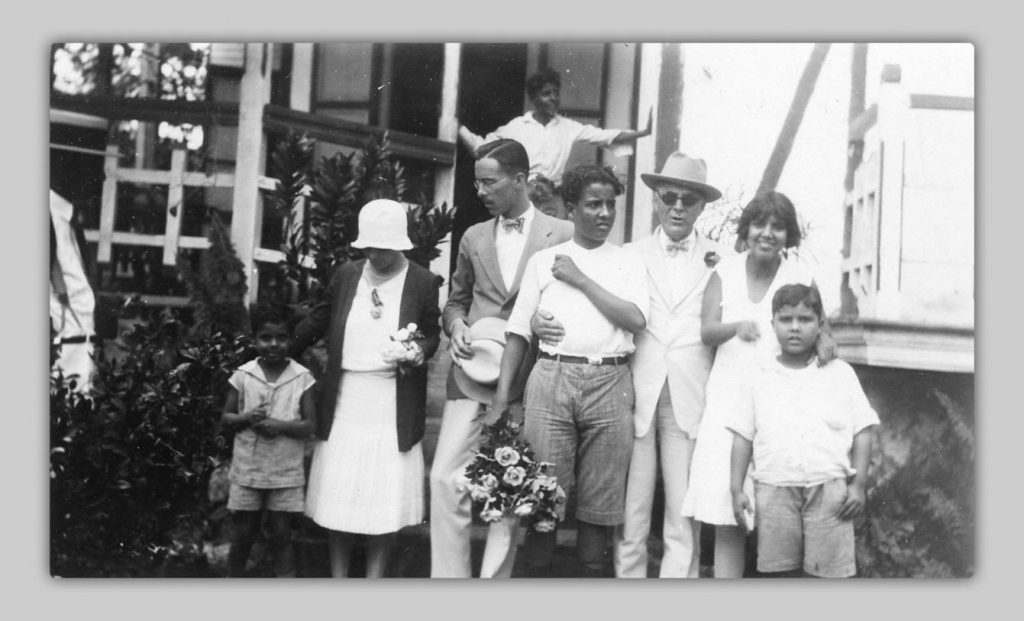 But there’s always space for one more 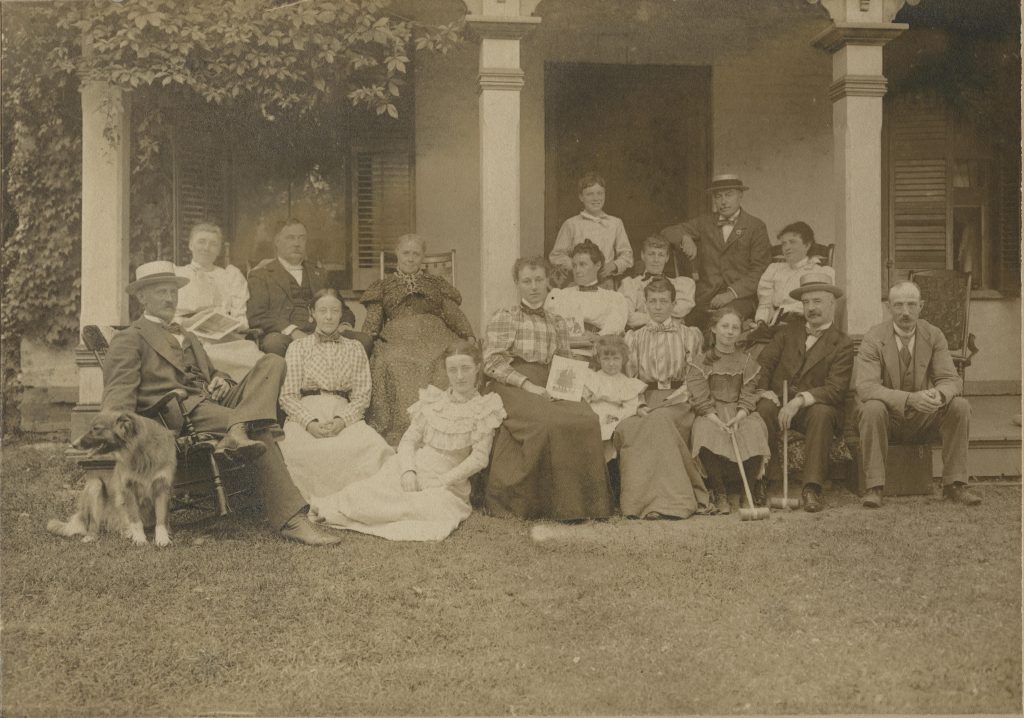 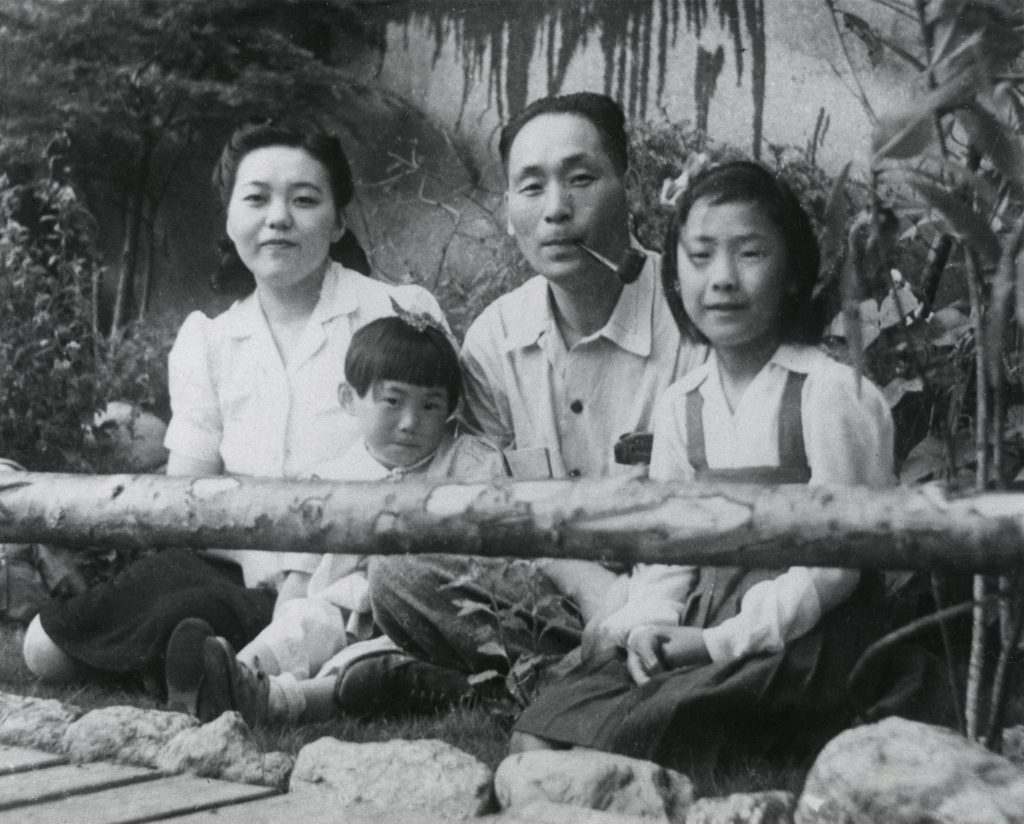 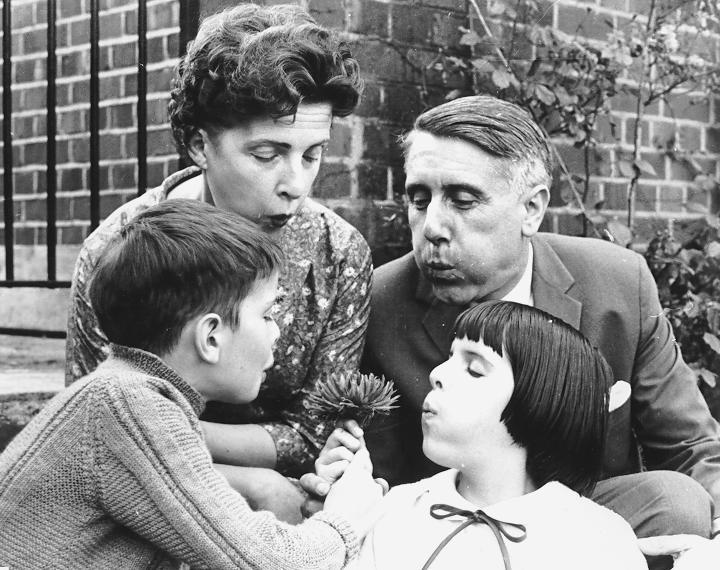 The history behind the photos

Two boys dressed as sailors: the photo is part of an album from a Vancouver family. The album contains several registries from family’s travels across British Columbia and the United States, while also showcasing their life in Vancouver.

Bill Ciss, Elsie and Babe up Grouse Mountain: the photo is part of an unknown family album from our Uno Langmann Collection. There are photos from British Columbia or Alberta and other locations not identified.

French family with ten children: the photo depicts a French family traveling on the Duchess of Bedford cruise of the Canadian Pacific Railways.

Shigetaka Sasaki family: Steve Shigetaka Sasaki was the top judoka in his province in Japan before he immigrated to Canada in 1922. He was the founder of the Vancouver Judo Club (Taiku Iku Dojo) and was known as the “Father of Judo in Canada”.

F. K. Hare and family: Frederick Kenneth Hare was a meteorologist and environmentalist. Hare was also the fifth president of the University of British Columbia (UBC).

If you are interested in getting to know more about our collections, the Uno Langmann Family Collection of British Columbia Photographs have a lot of family photos from 1850s to the 1950s. You will be amazed to see those pictures, as we were.