Yip Sang was known as the “unofficial mayor” of Chinatown. He was a businessman, political activist and social reformer. Yip Sang, also known as Yip Chun Tien, was born in 1845 in China. In 1864, he left his home village Shengtang, in Guangdong province, to move to San Francisco for work as a dishwasher, cook, cigar maker and laborer in the goldfields.

In 1881, Yip Sang came to Canada and settled in Vancouver. He started selling coal door-to-door, then became employed by the Canadian Pacific Railroad Supply Company, where he performed several roles bookkeeper, timekeeper, paymaster and as the Chinese superintendent. 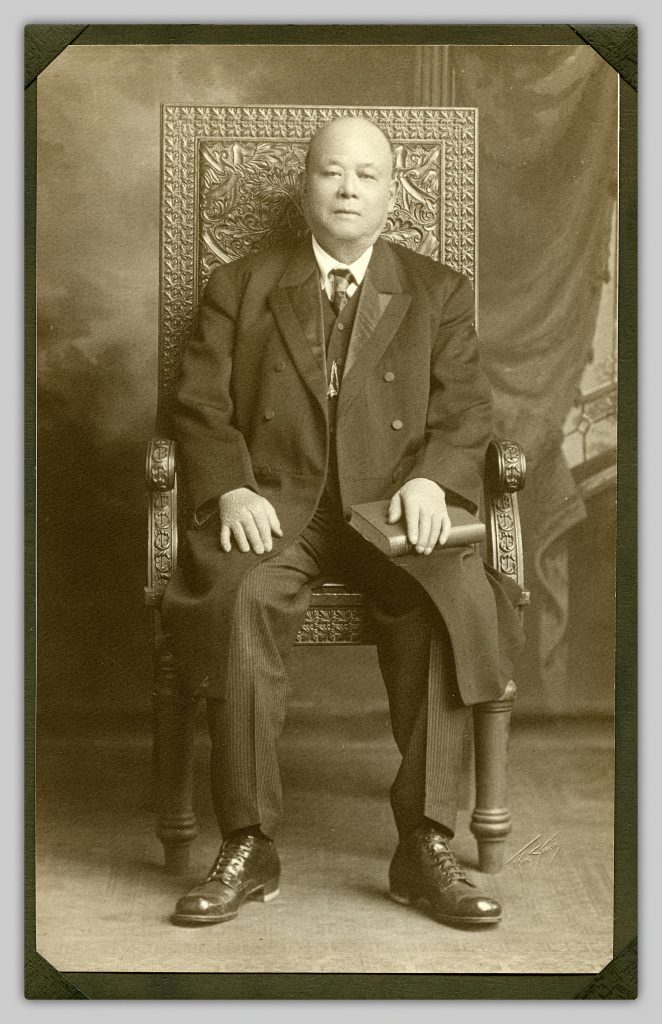 In 1888, after leaving his job, going to China, and returning to Vancouver, Yip Sang established the Wing Sang Company, which later had its name changed to the Yip Sang Company in 1950. The company offered several services, including importing and exporting merchandise from China and Japan, money transfers from Vancouver to Hong Kong, and contracting Chinese workers for the Canadian Pacific Railways. It was so successful that by 1908, the Wing Sang Company was one of the four largest Chinese companies in Vancouver.

Our Yip Sang Collection contains over 600 items, from the Yip family and the Wing Sang/Yip Sang Company records. Correspondences, advertisement, and financial records are part of the collection. 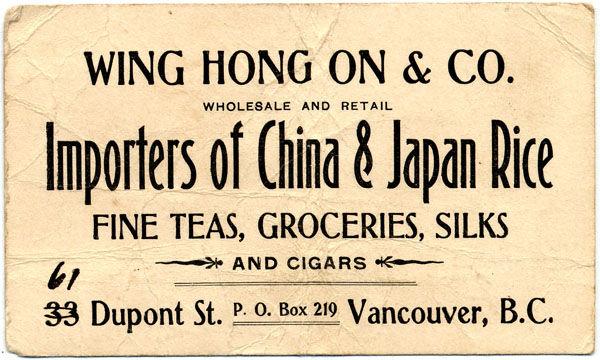 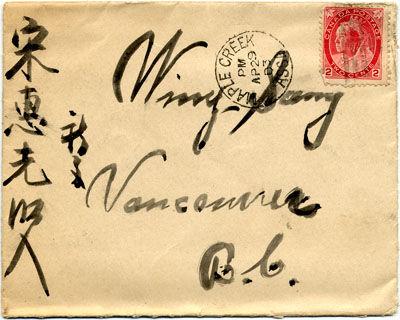 [Letter, from Song Lian Jiu, asking about transportation arrangement after entered the country, 1903]

Yip Sang’s history is very interesting and foundational to Vancouver’s history. According to the Dictionary of Canadian Biography and some other sources: 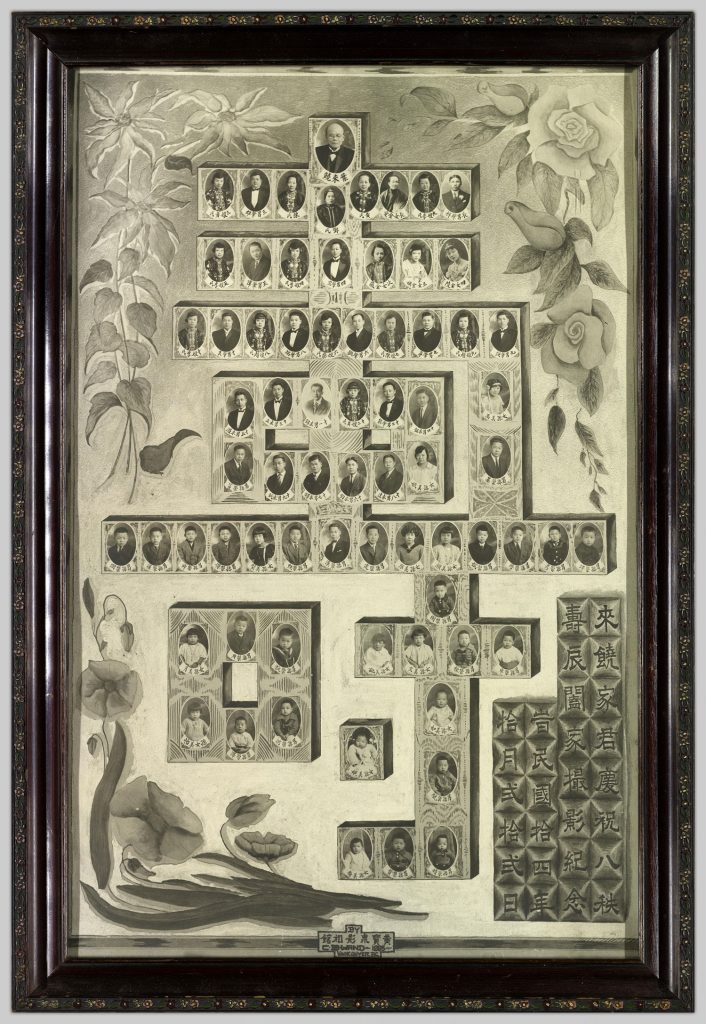 If you’re interested in checking out more photos from Yip Sang and his family, search on our Open Collections!