Many images in Open Collections show places that, while once centers of railway or mining activity, are no longer as populous as they once were. This post explores historic towns in British Columbia. Some resources describe these as “ghost towns” – towns that were abandoned, have a very small population today, and/or primarily exist as tourist attractions.

Located within Yoho National Park, the town of Field was founded in the 1880s, with construction workers for the Canadian Pacific Railway as its first inhabitants. The town was named after Cyrus West Field, an American businessman. Soon after the railway was completed in 1885, Field became a popular tourist destination for hiking.

The CPR selected Field as the site of Mount Stephen House, their first hotel in British Columbia: 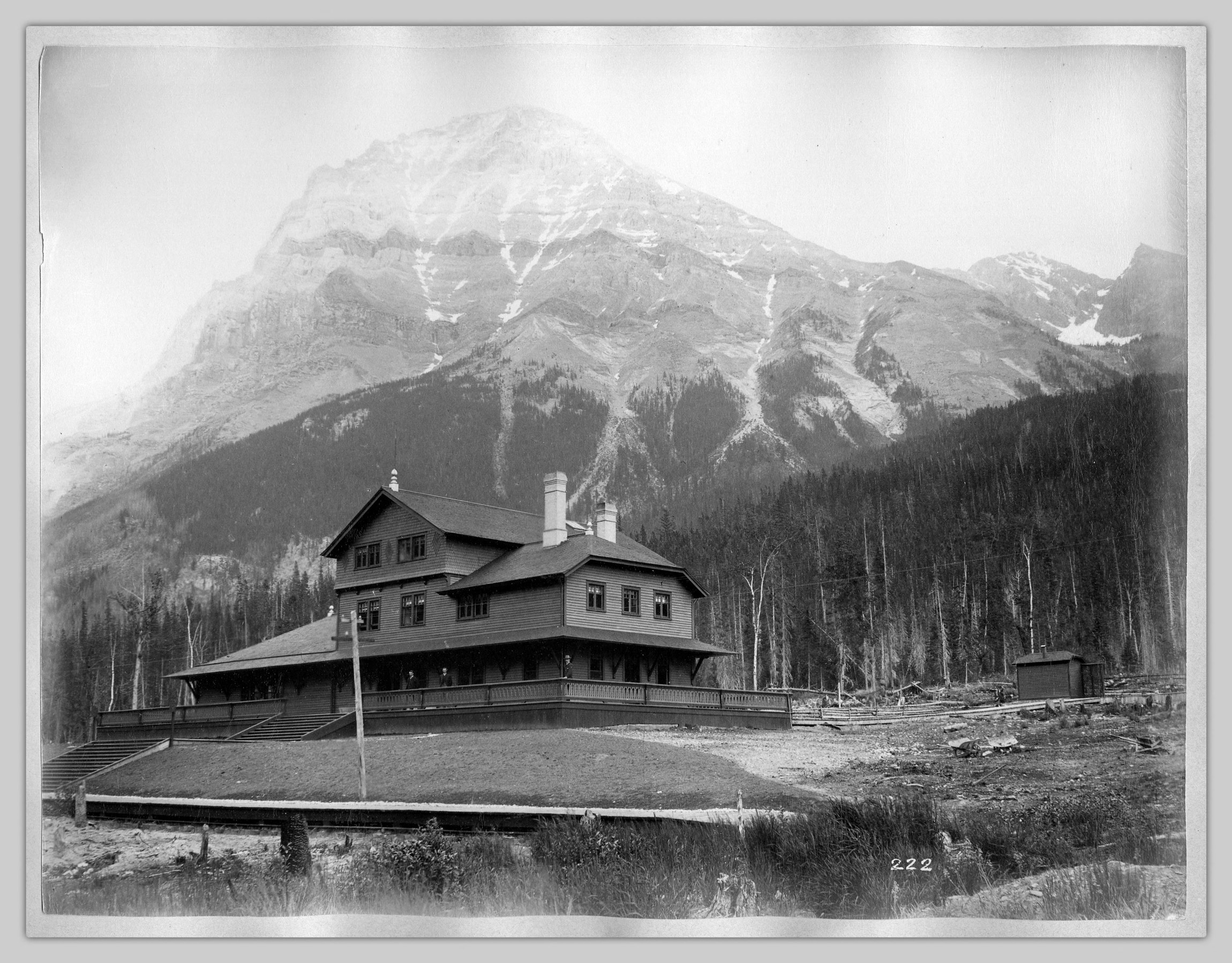 Today, Field has fewer than 200 inhabitants; according to the Field website, they are “people from all corners of Canada, many of whom arrived in the area with skis in tow and couldn’t bring themselves to leave.”

Craigellachie is best known as the location of the “last spike” of the CPR. The name has a fascinating origin story. According to the BC Geographical Names database:

Craigellachie is the name of a high rock in the valley of the Spey, in Morayshire, Scotland. In the days of the clansmen, a sentinel kept watch here against all enemies; the lighting of a beaconfire summoned the Clan Grant to battle. The battle cry of the Grants’ was “Stand fast, Craigellachie”. Elsewhere, Craigellachie, from the Gaelic creag-eagalach, can be translated as “rock of dread/terror/alarm.”

The story goes that George Stephen, the CPR’s first president, sent a telegraph message quoting “Stand fast, Craigellachie” when he successfully secured additional funding for the railway in 1884.

One year later, on November 7, 1885, the last spike of the CPR was driven into the ground by Donald Smith. This completed the CPR from the east coast to the west coast of Canada: 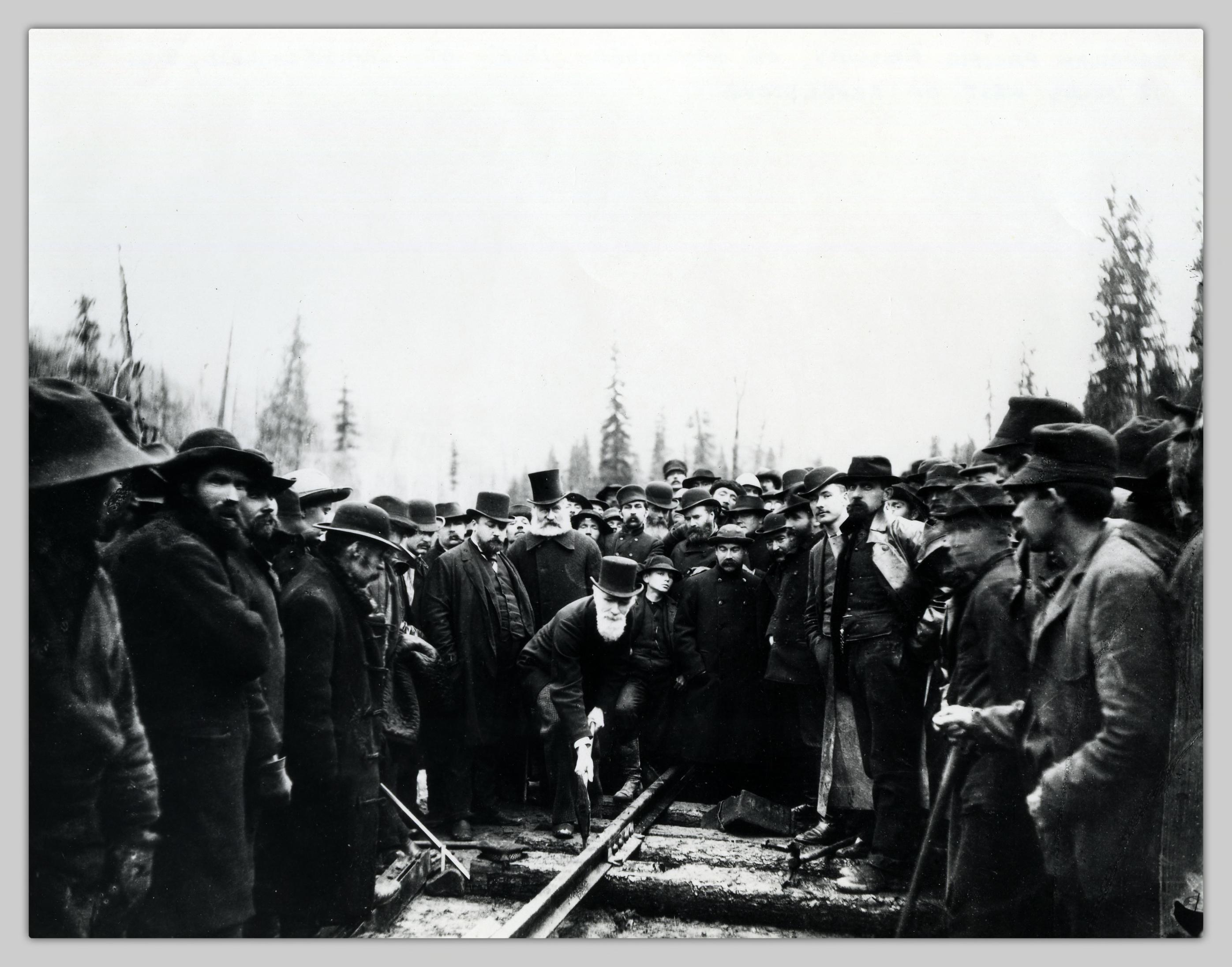 Today, this marker is located at the site of the last spike in Craigellachie: 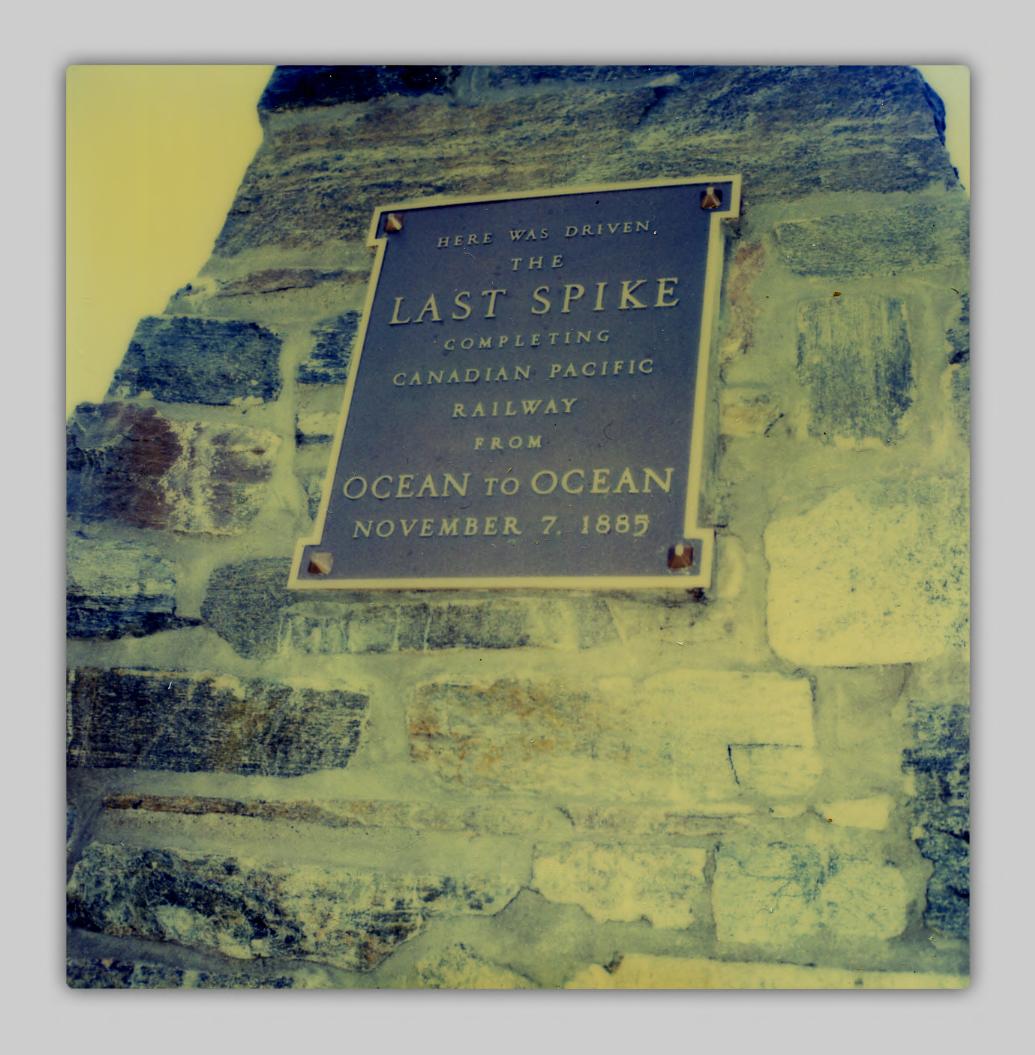 Located just across the Fraser River from Boston Bar, North Bend was founded in the early 1880s as a CPR town. In addition to being a stop on the railway, North Bend was known as the location of Fraser Canyon House, another early CPR hotel. 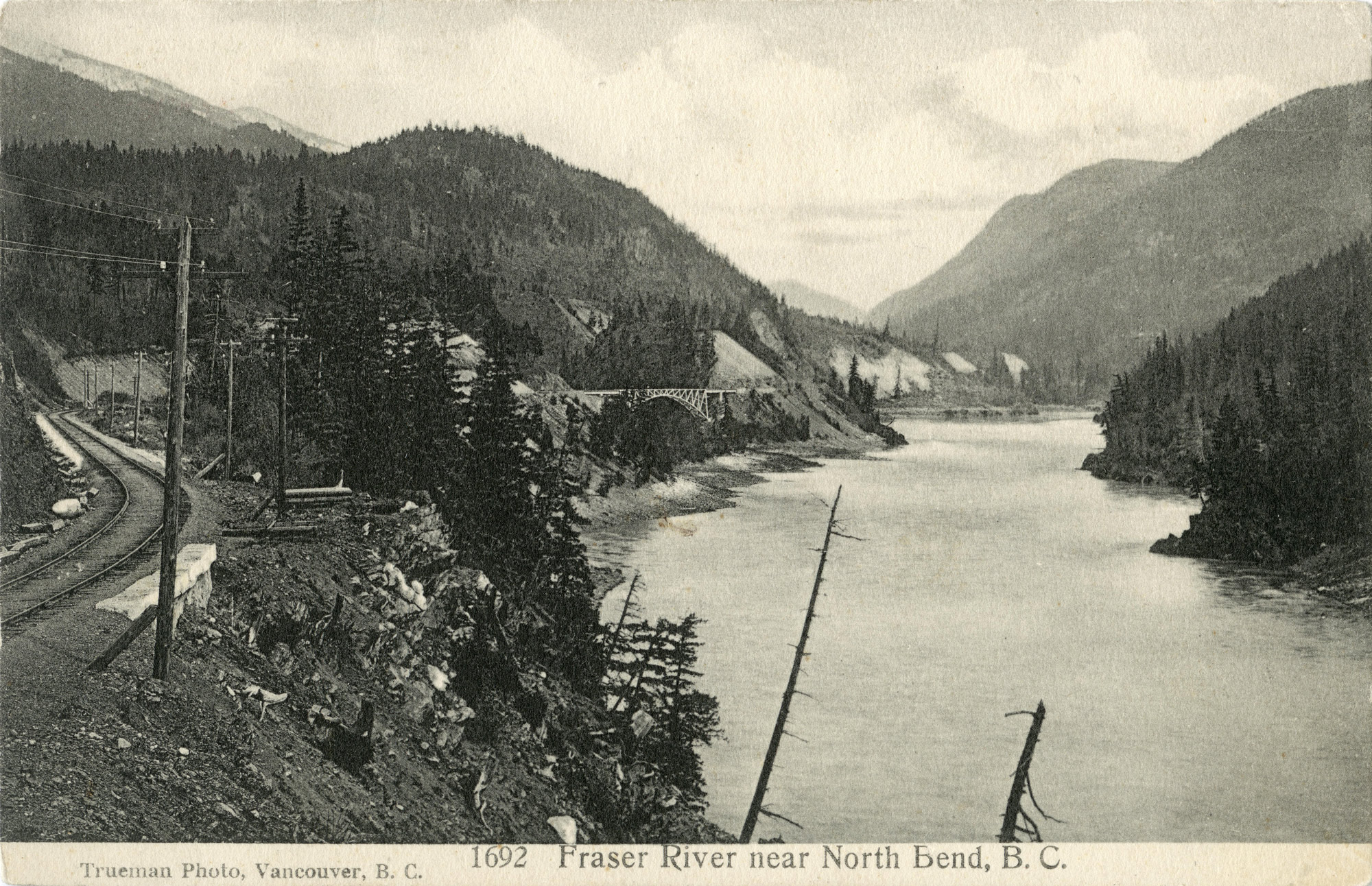 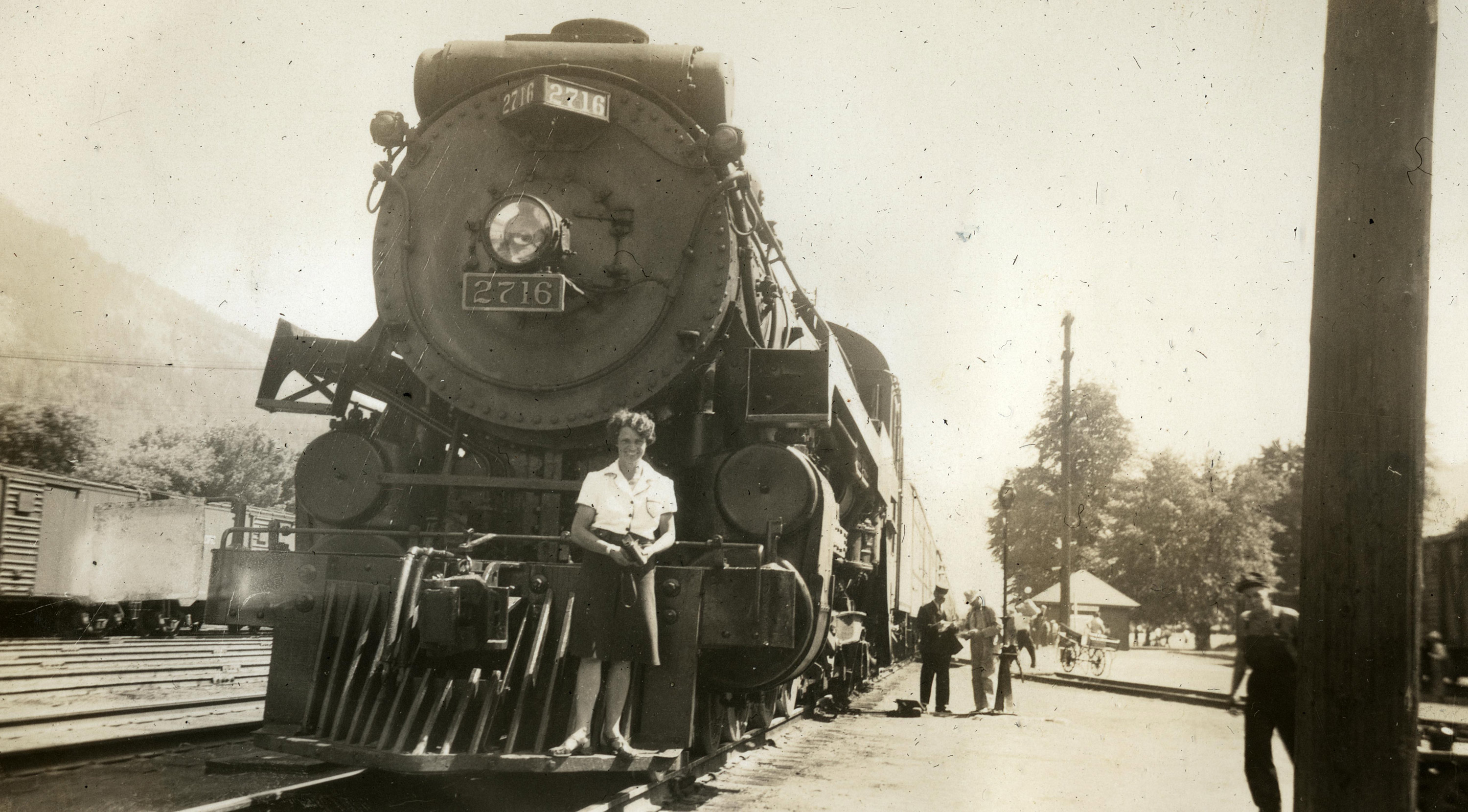 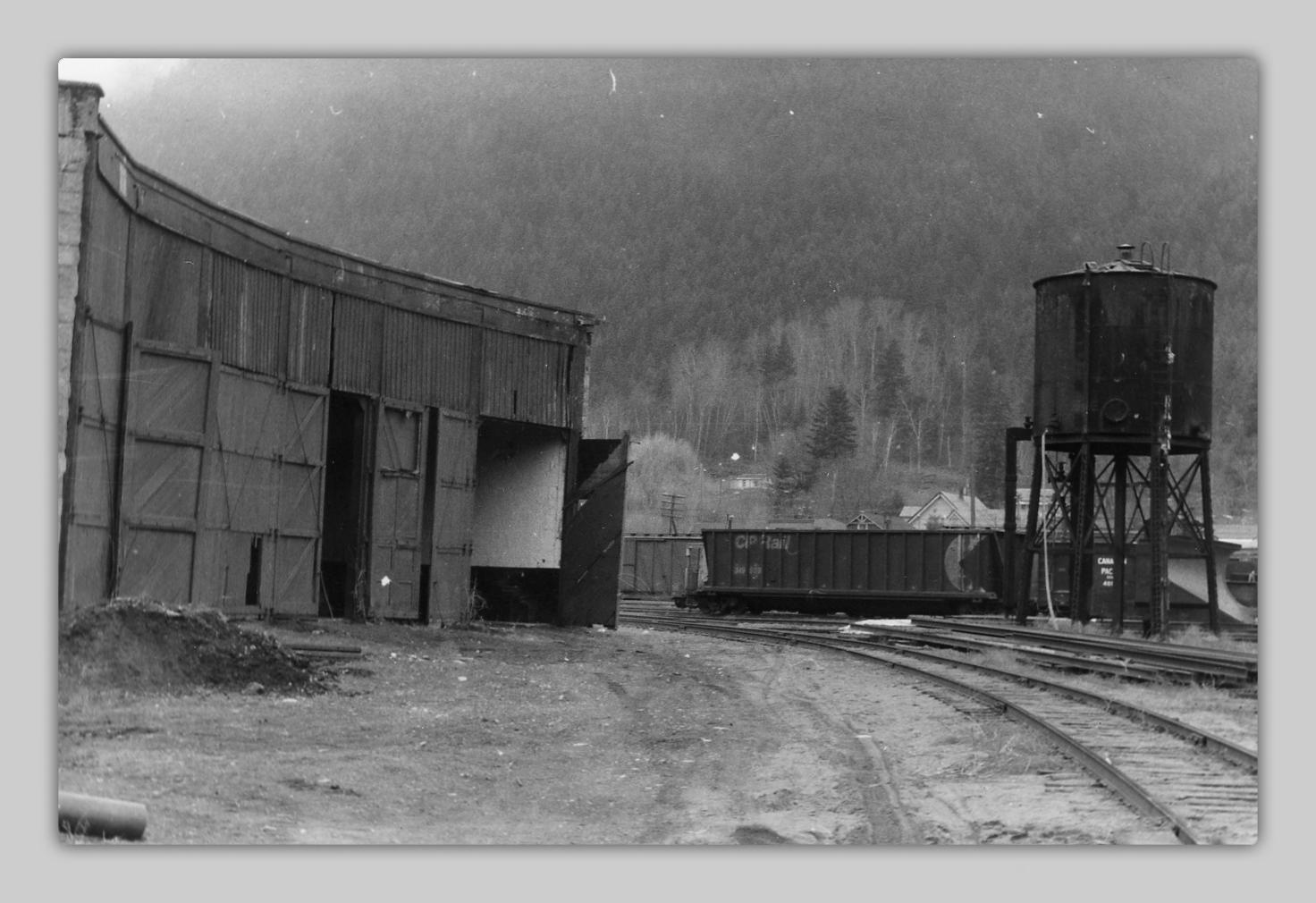 Today, there are still fewer than 100 residents of North Bend. According to the Boston Bar-North Bend website, “Affordable housing prices and close proximity to stunning nature have resulted in an influx of retirees and summer residents” in recent years.

In the late 1890s, Bennett was founded during the Klondike Gold Rush. Bennett is located along the Chilkoot Trail, close to the Alaska and Yukon borders. During the town’s boom years, Fred Trump and Ernest Levin opened the Arctic Restaurant and Hotel, which became a popular destination for prospectors. 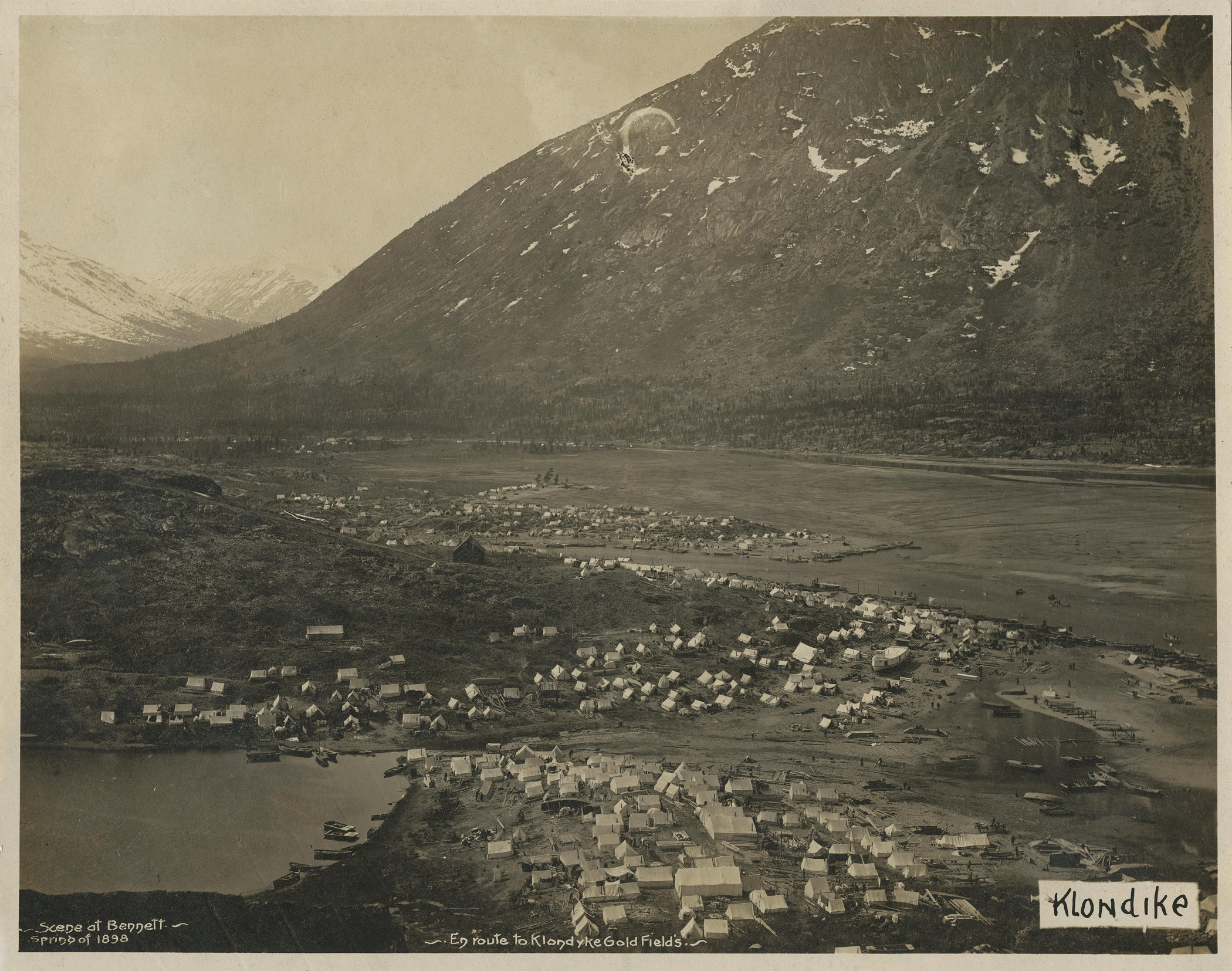 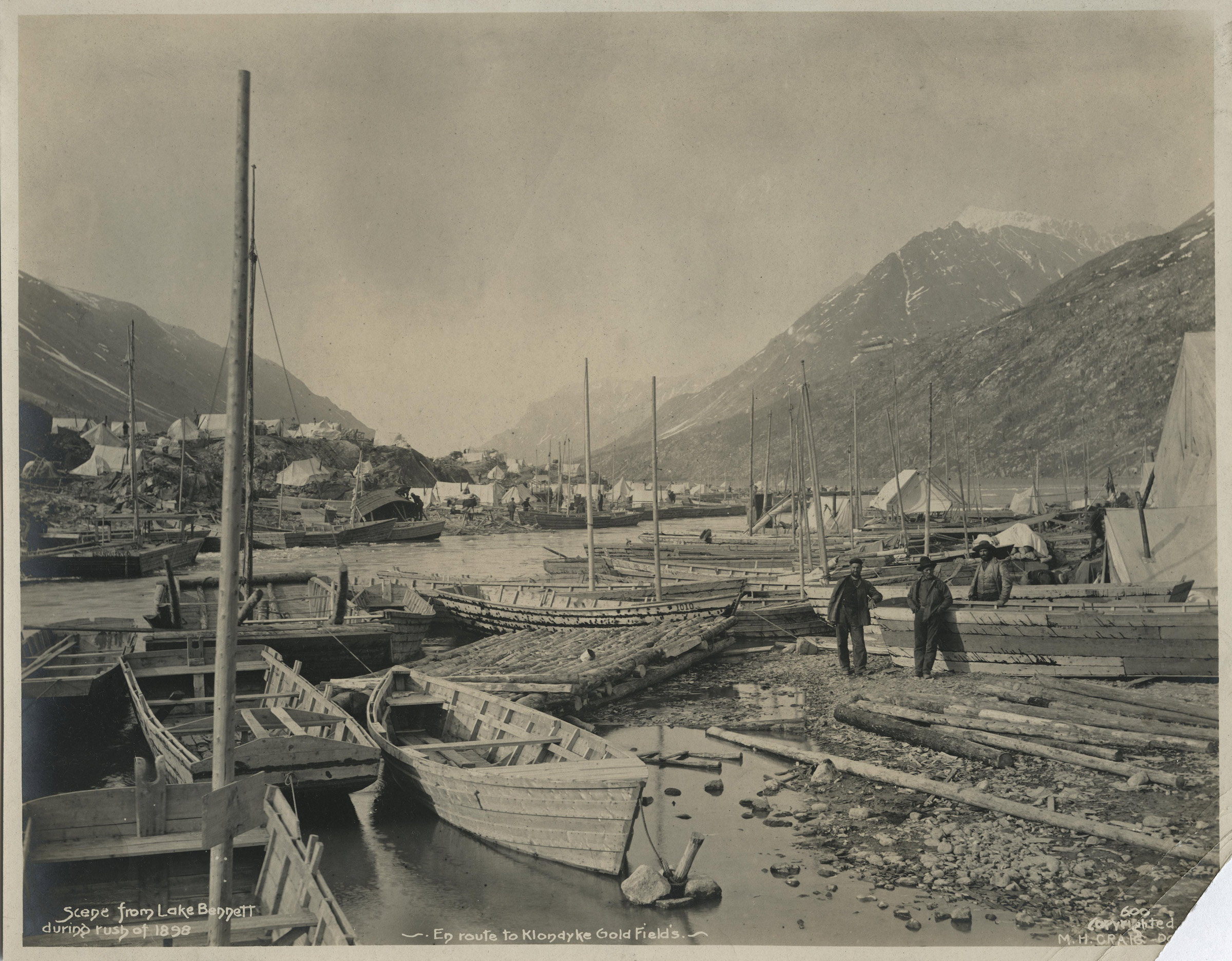 Currently, there are no roads leading to Bennett. If you want to visit, you must arrive by train, taking a boat from Carcross, a charter floatplane, or hiking the Chilkoot Trail. However, there has been recent interest in renewing the town as a tourist destination; the Carcross Tagish First Nation and Parks Canada are collaborating to offer “high end camping trips” in Bennett during summers. 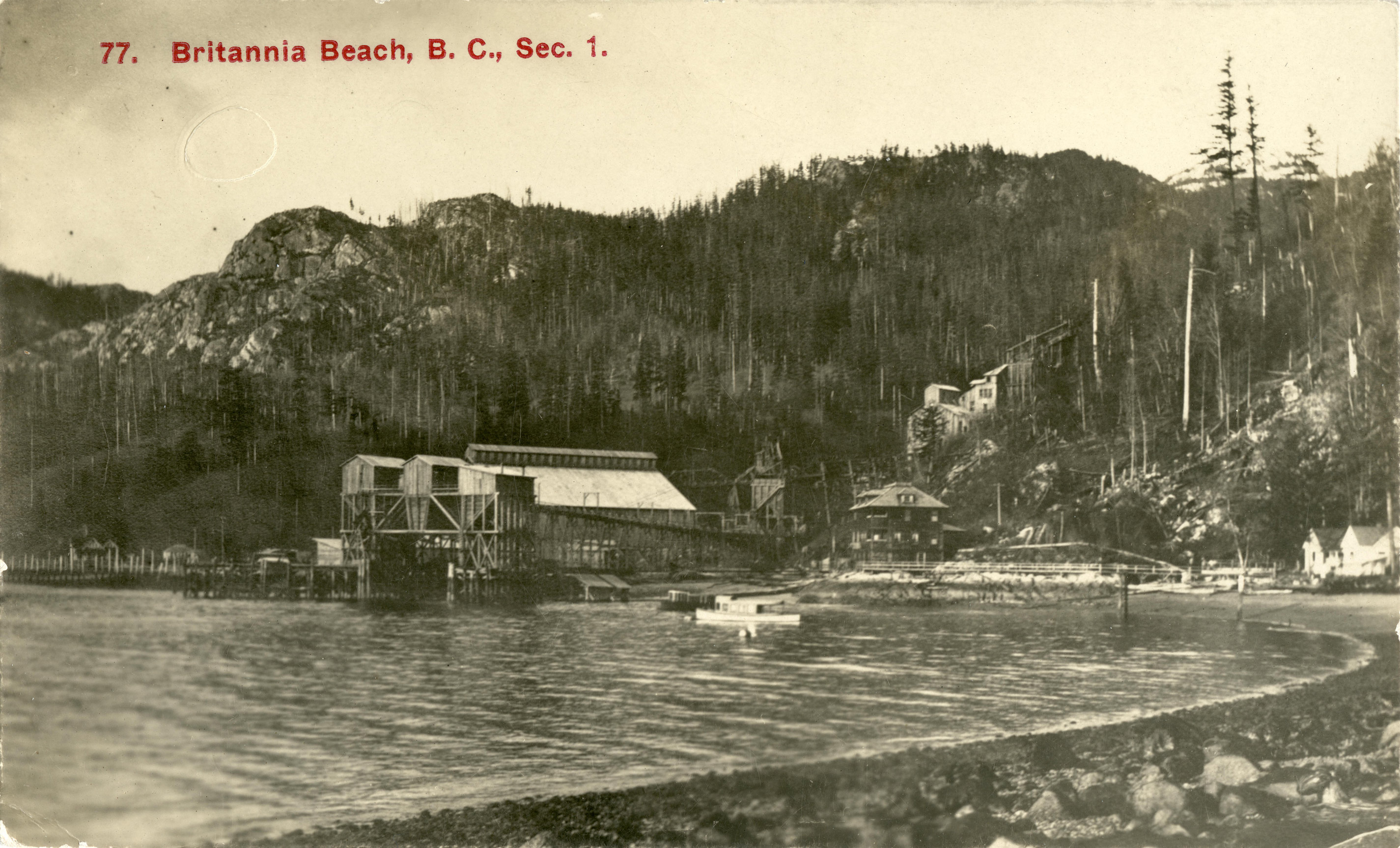 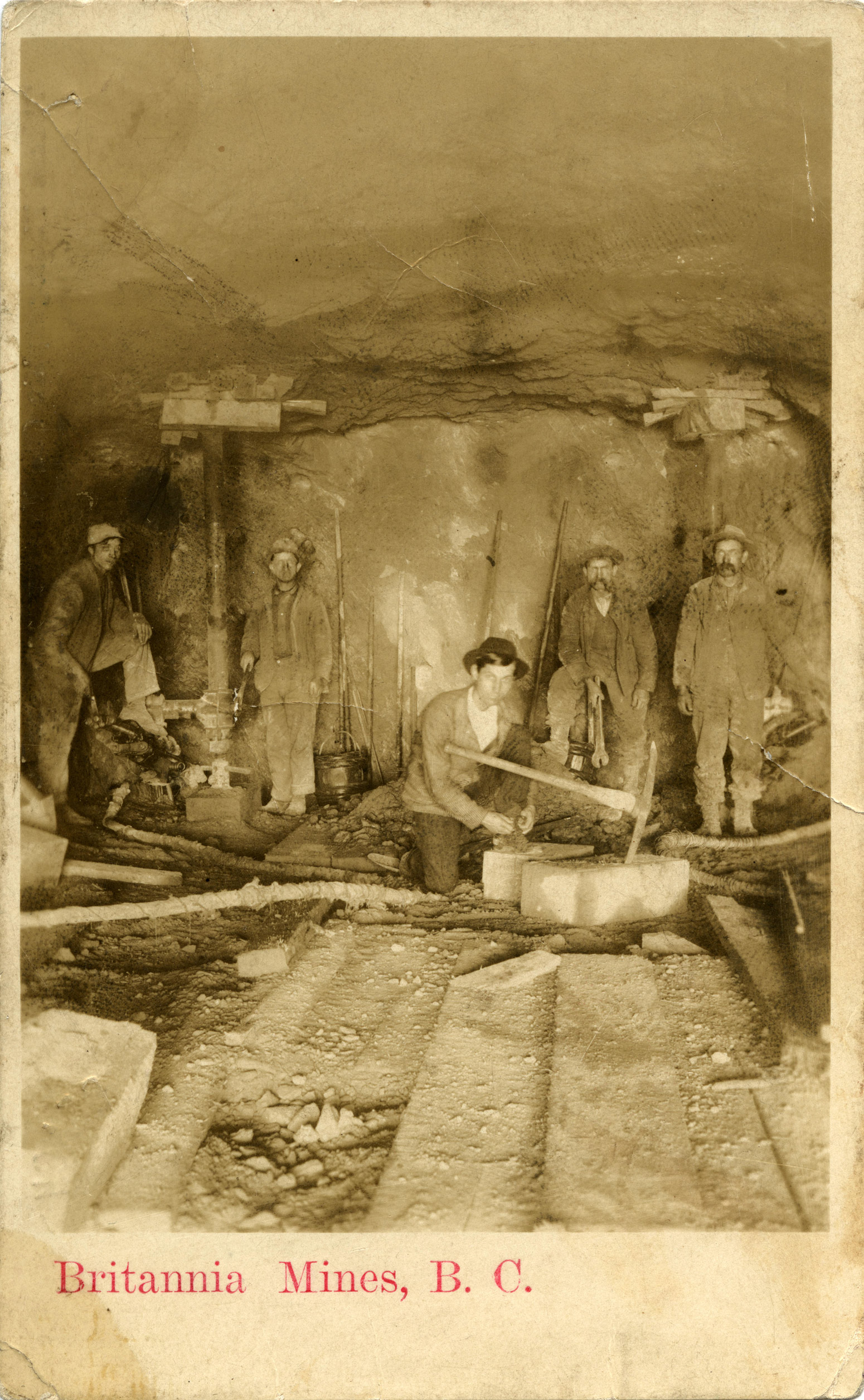 In 1923, the iconic concentrator shown below was built. After the mines closed in 1974, the Britannia Mines Concentrator was designated a National Historic Site of Canada in 1987, due to its technological innovations. 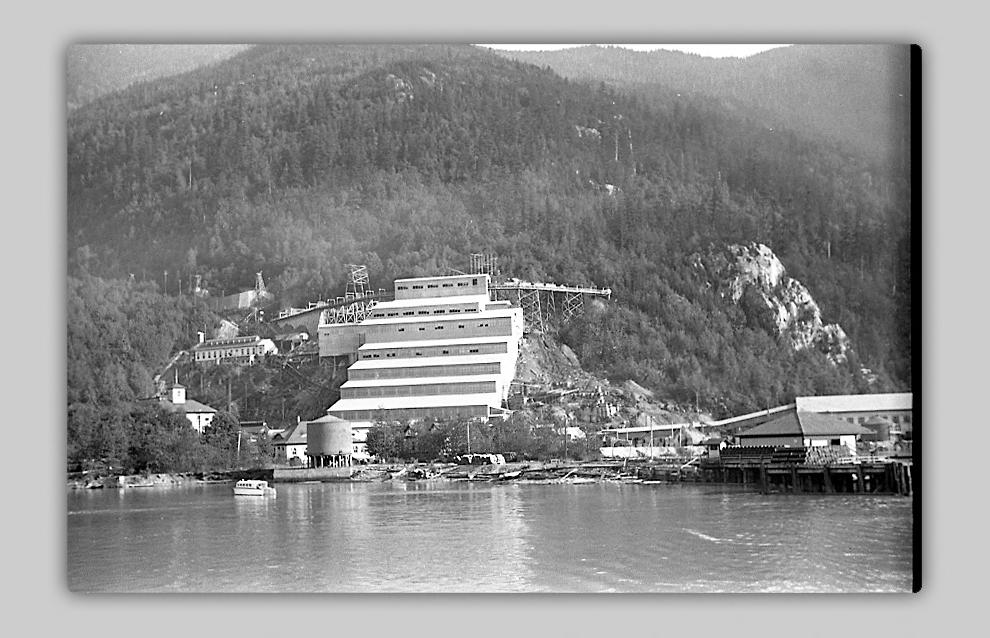 Today, you can visit the Britannia Mine Museum at Britannia Beach, and learn more about the mine on the museum website.

Barkerville is British Columbia’s best-known Cariboo Gold Rush town. Named after William ‘Billy’ Barker, who struck gold there in 1862, the town’s population was as large as 5,800 at its peak. 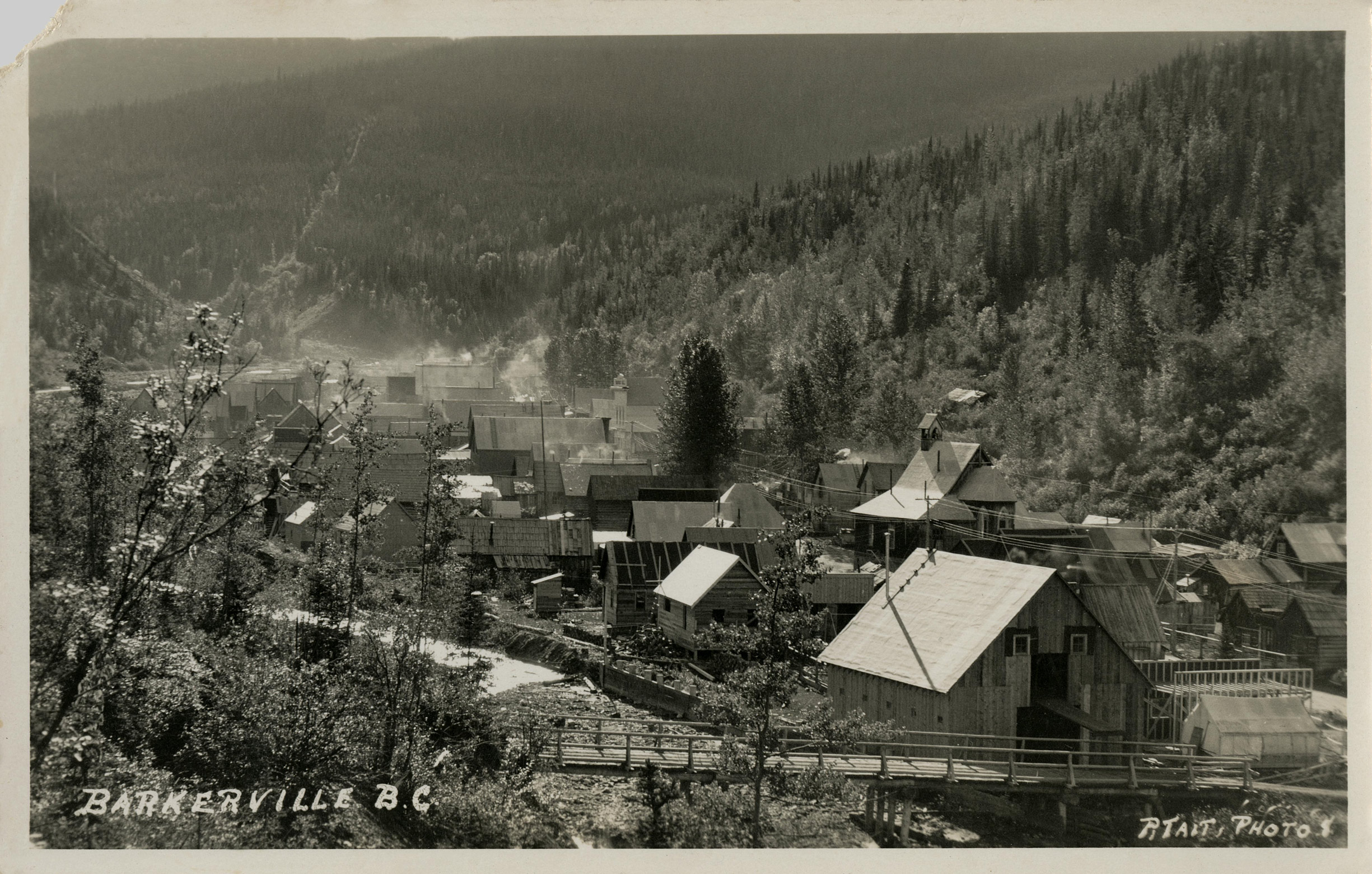 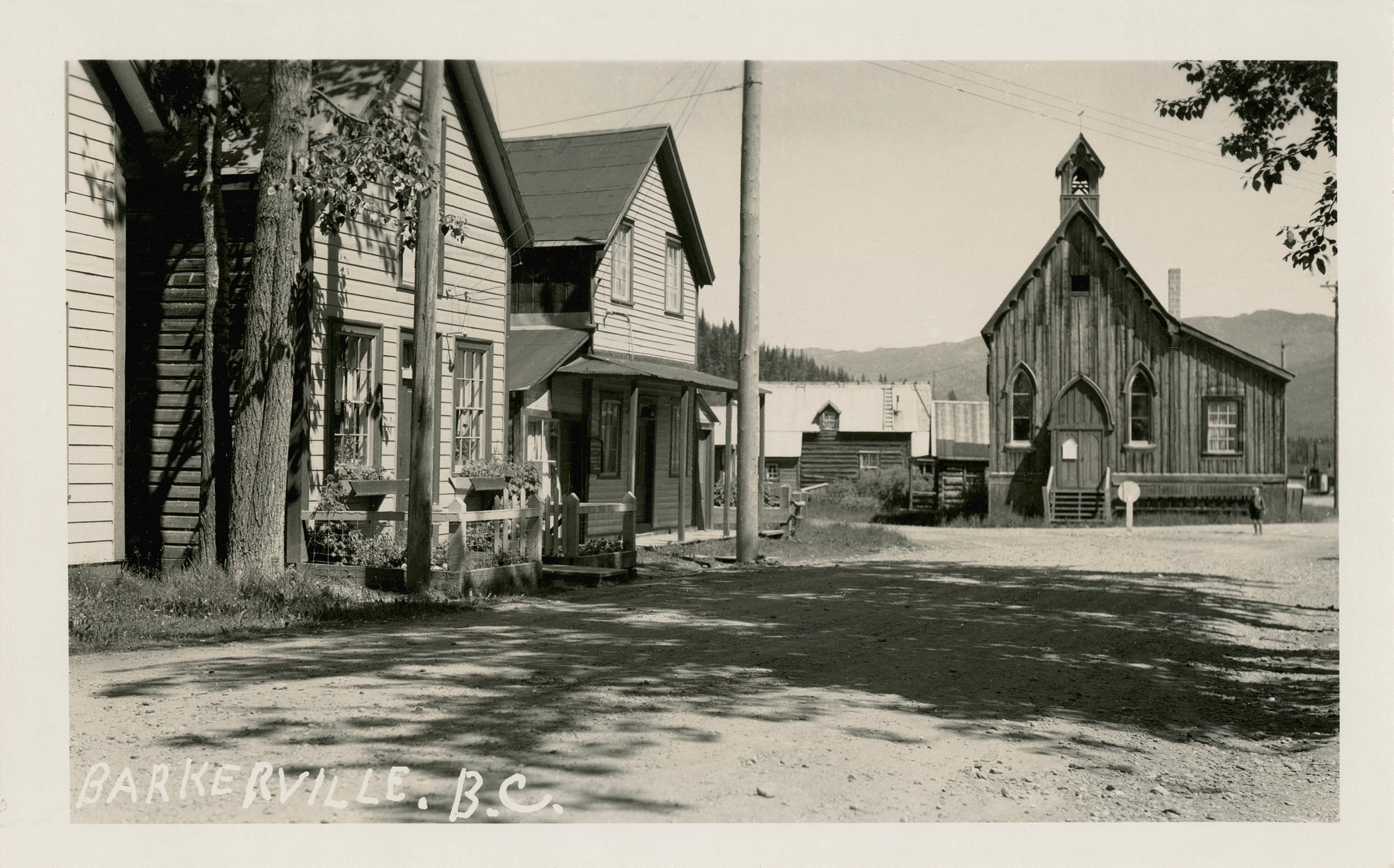 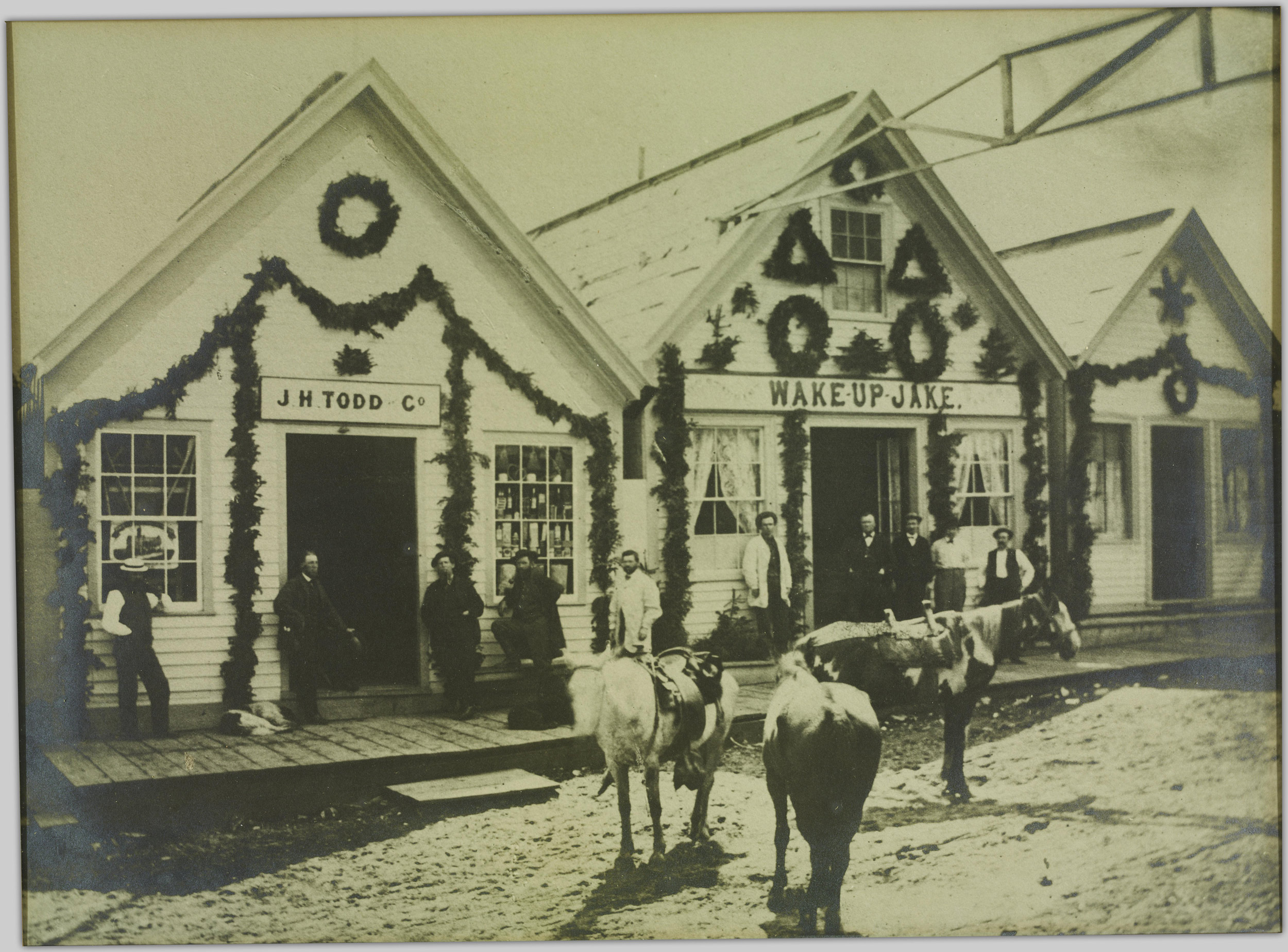 [View of storefronts in Barkerville]

Barkerville was designated a National Historic Site of Canada in 1924 for two reasons: its role as “centre of the Cariboo gold fields which were the catalyst for the economic and political development in British Colombia”, and as “the terminus of the great wagon road from Yale, completed in 1865.”

Today, Barkerville is home to a living-history museum; you can learn more about the town on their website.