Elements magazine in the Discorder collection

Did you know that CiTR briefly published a hip-hop magazine? In addition to publishing Discorder, CiTR released Elements from May 1995 to December 1996. The magazine was edited by Vancouver DJs Jay Swing and Flipout. 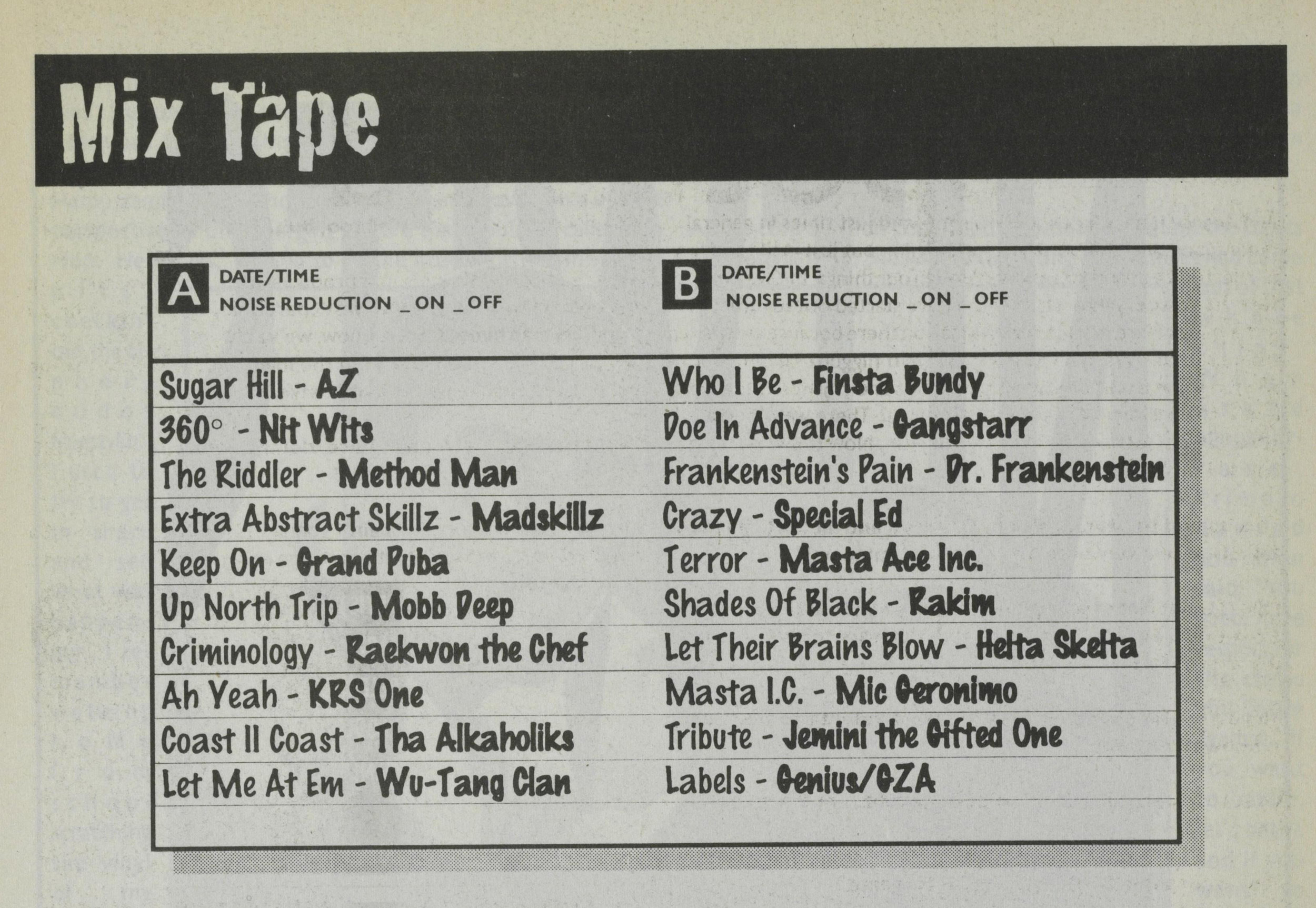 Intended as a bi-monthly magazine, publication was often late, which the editors commented on candidly in issue 6: “One year has passed since we started Elements and we still can’t get this piece out on time. Don’t really care no more.”

Although we can’t post the text on the blog, their disclaimer on page 3 of issue 7 (under “elementary?”)  is also worth a read. If you’re interested in Elements’ publication history, you can read more about the magazine in this 2011 article by Jennesia Pedri on the CiTR website, which includes recent reflections from the editors of Elements.

We digitized Elements magazine alongside Discorder back in 2014, and the eight issues reside in the Discorder collection. You can view them here in Open Collections, or click any of the covers below to open the issue. 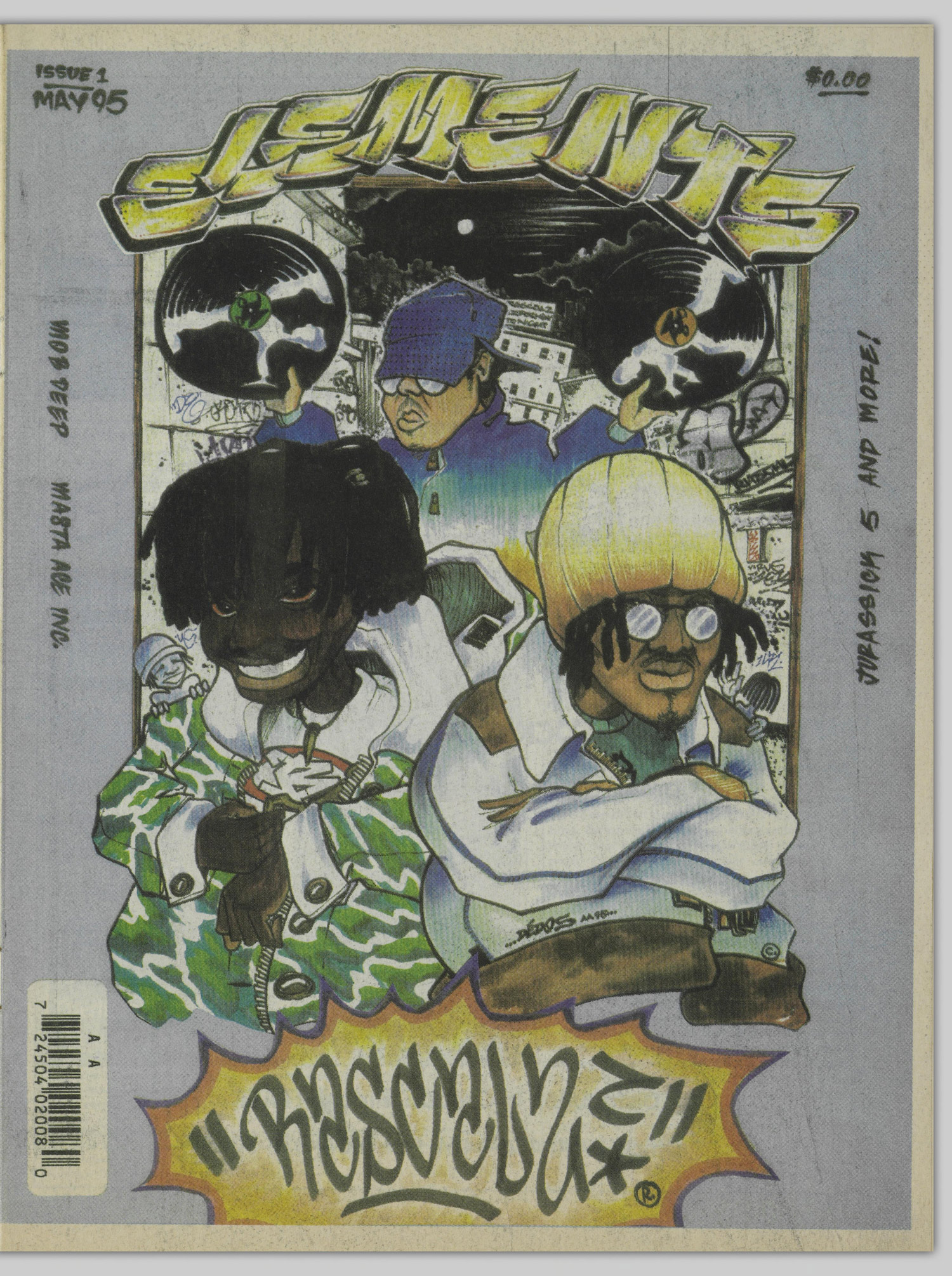 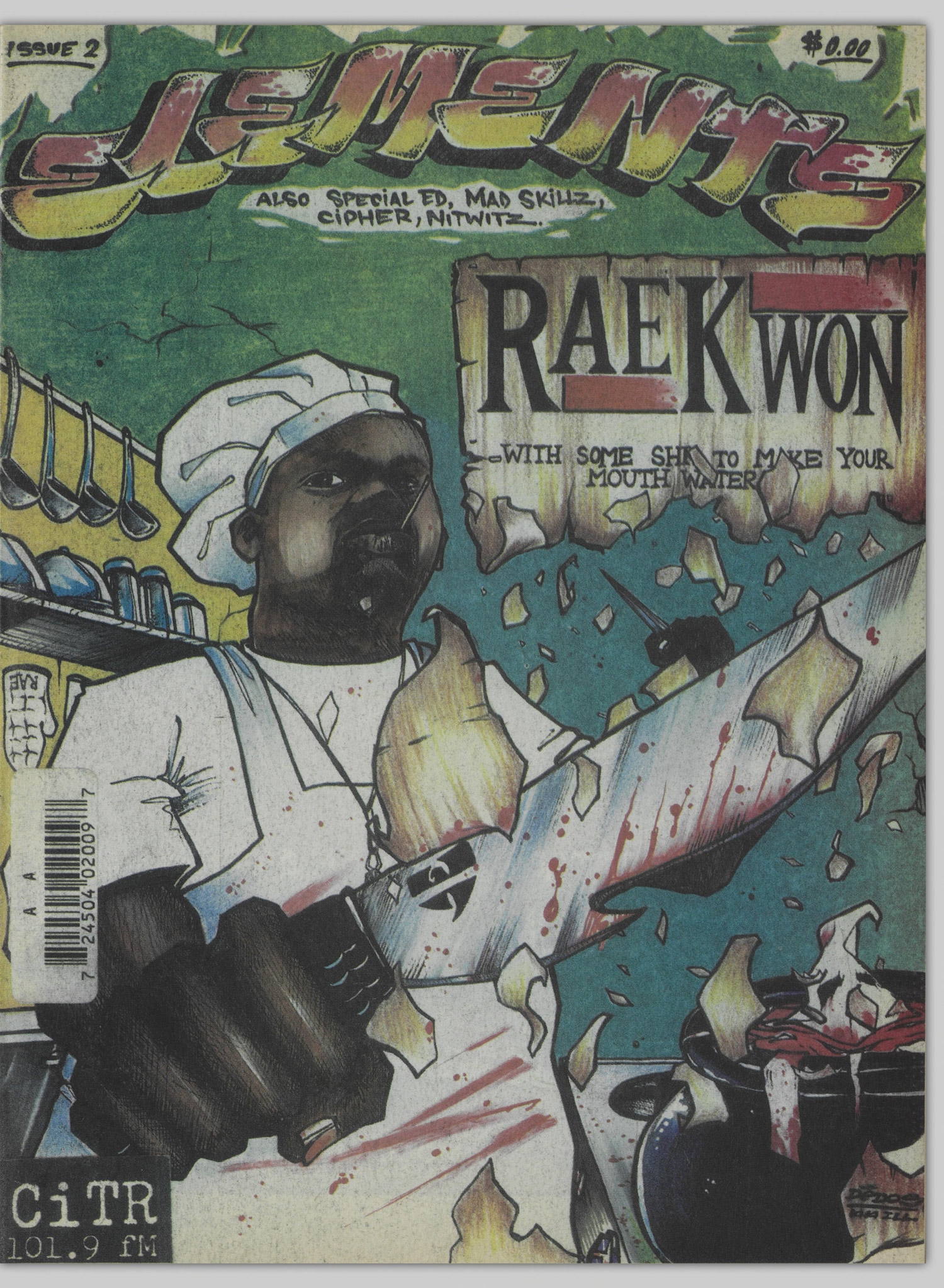 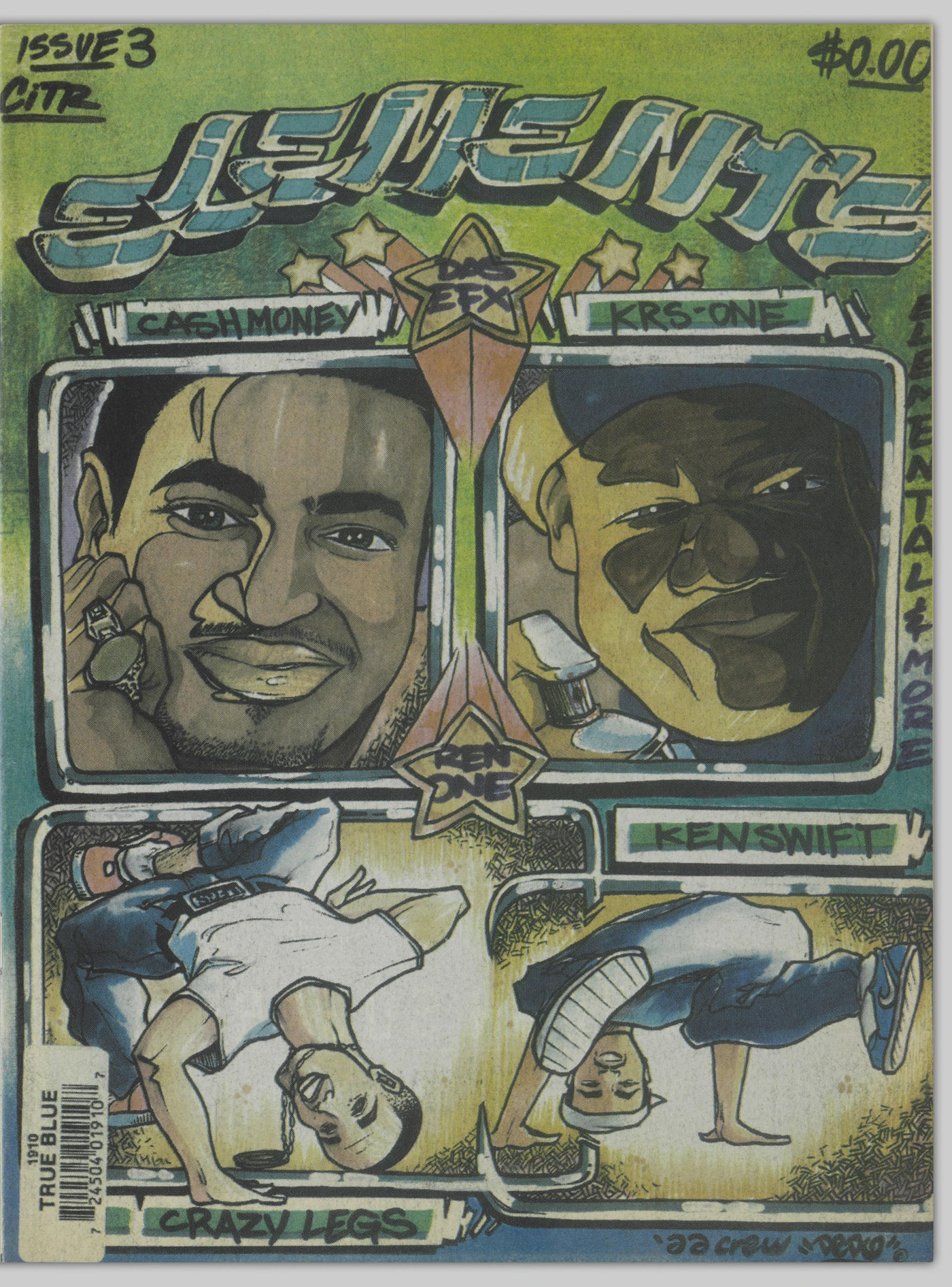 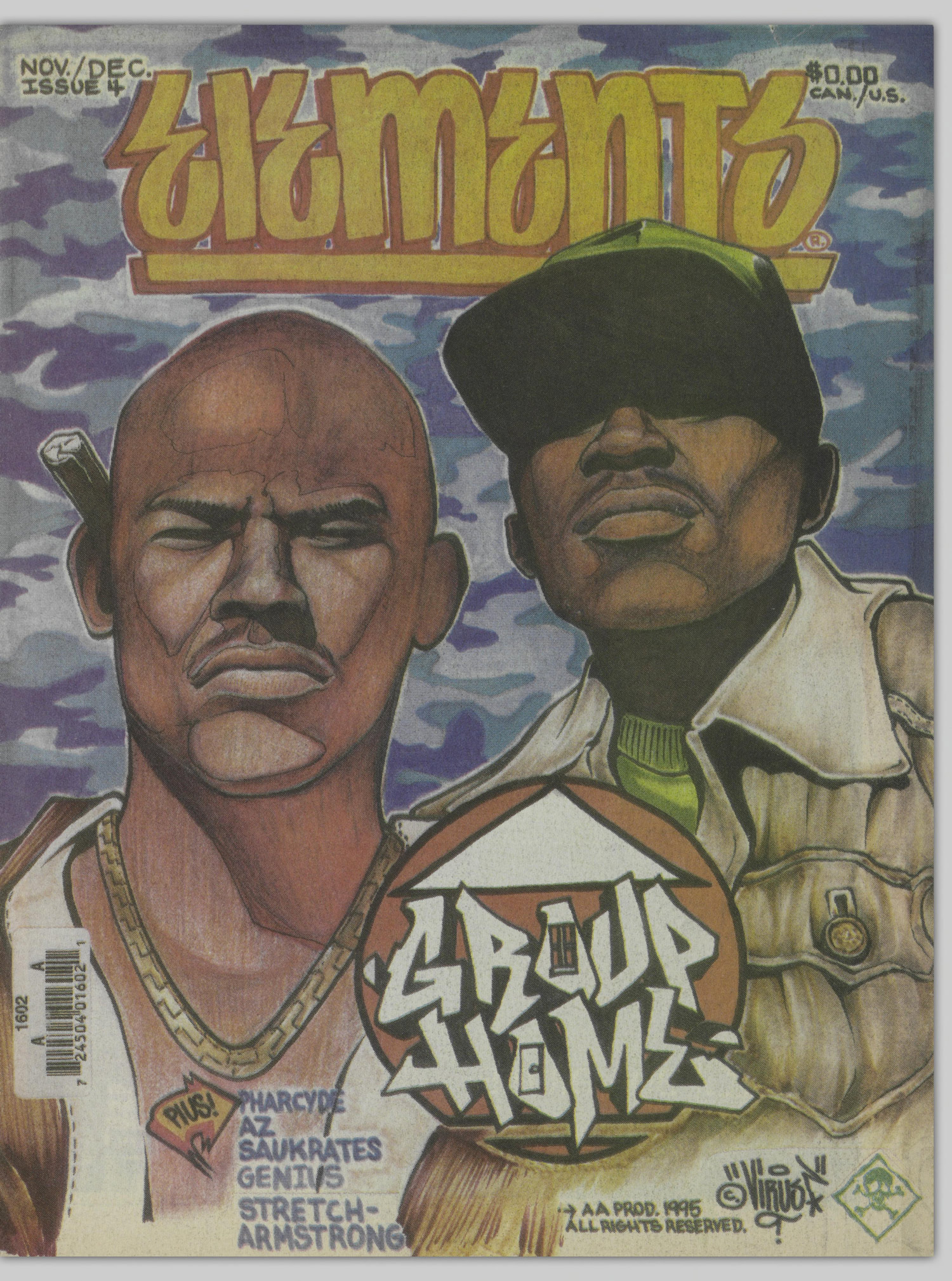 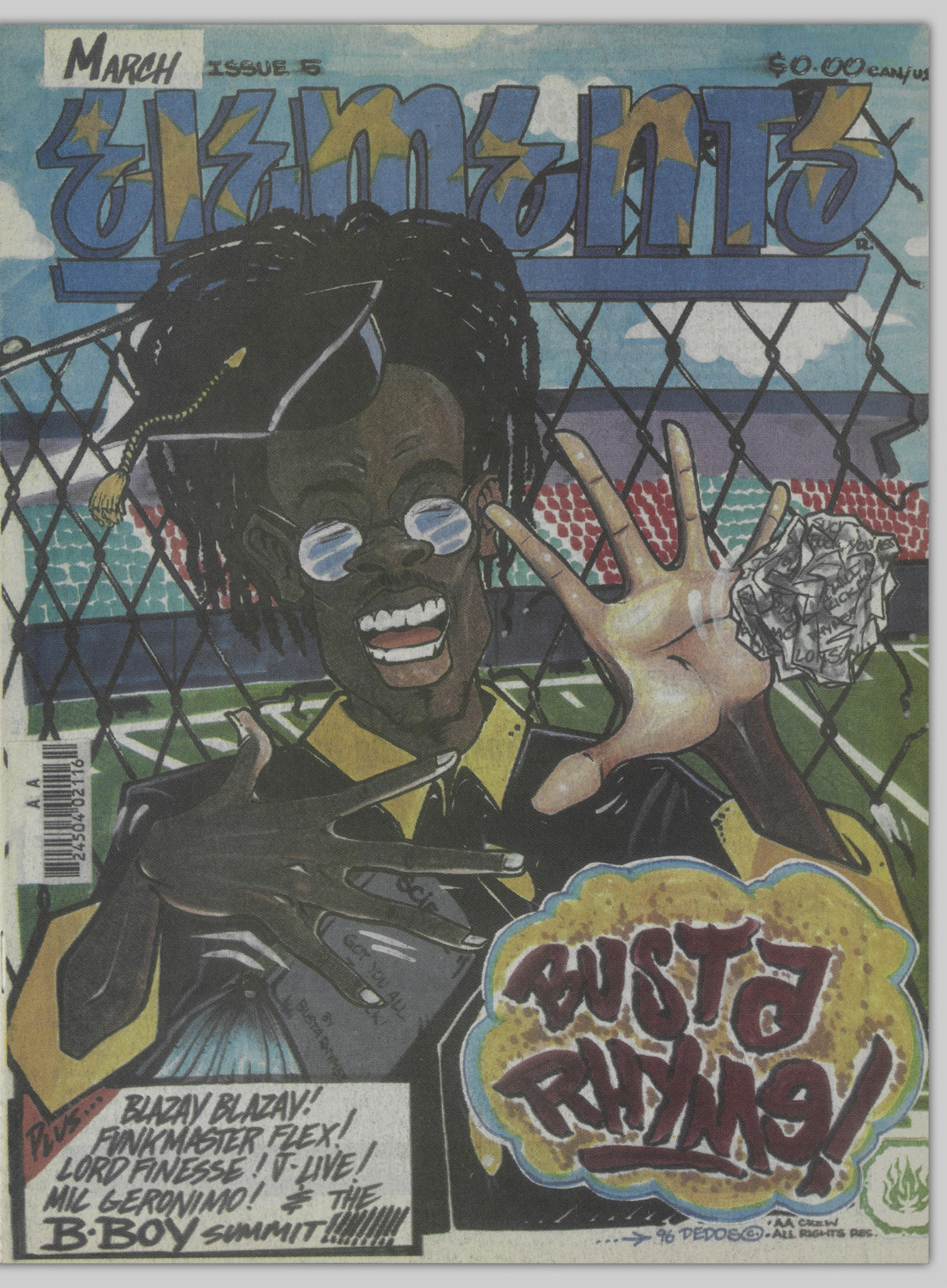 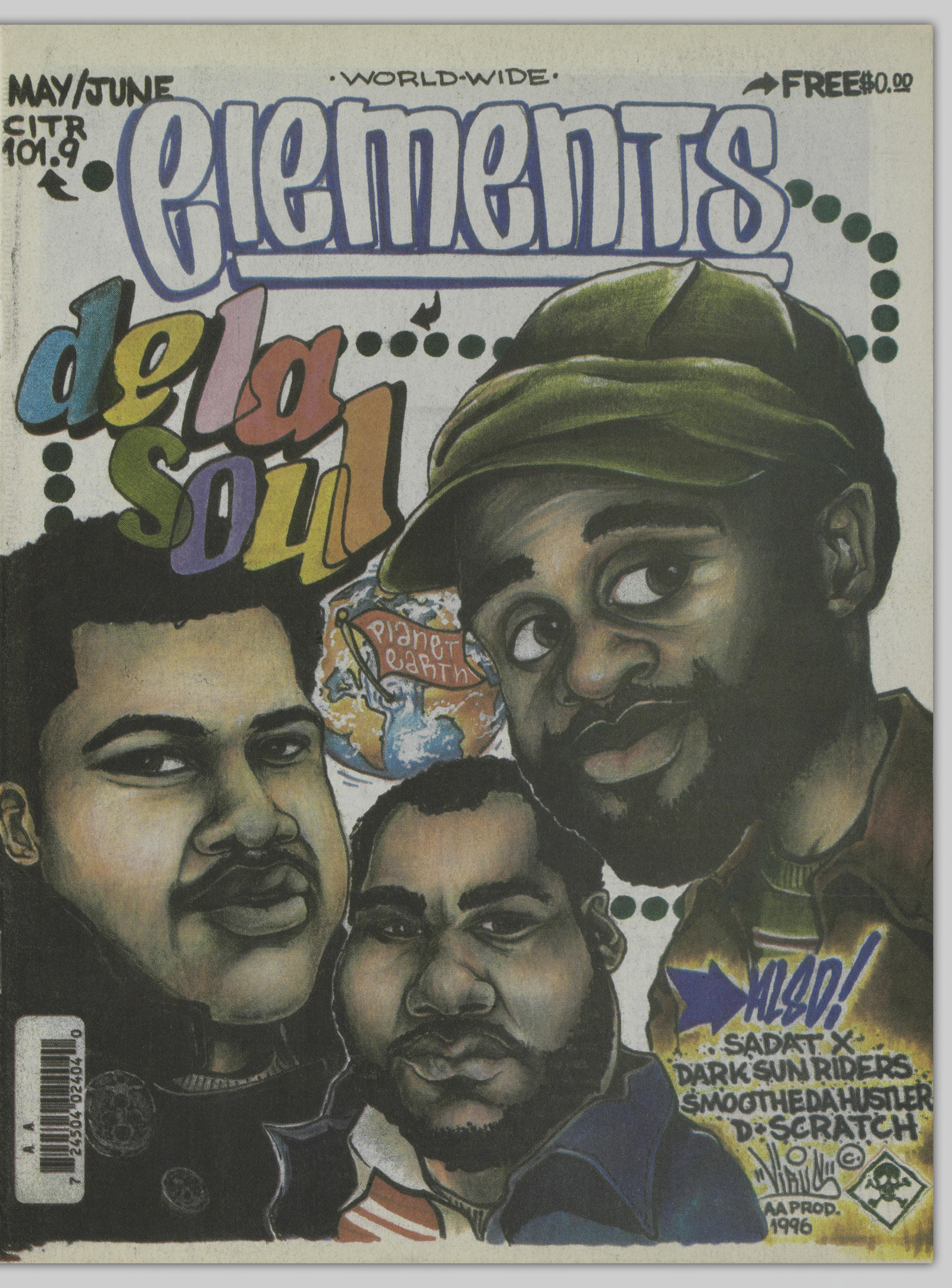 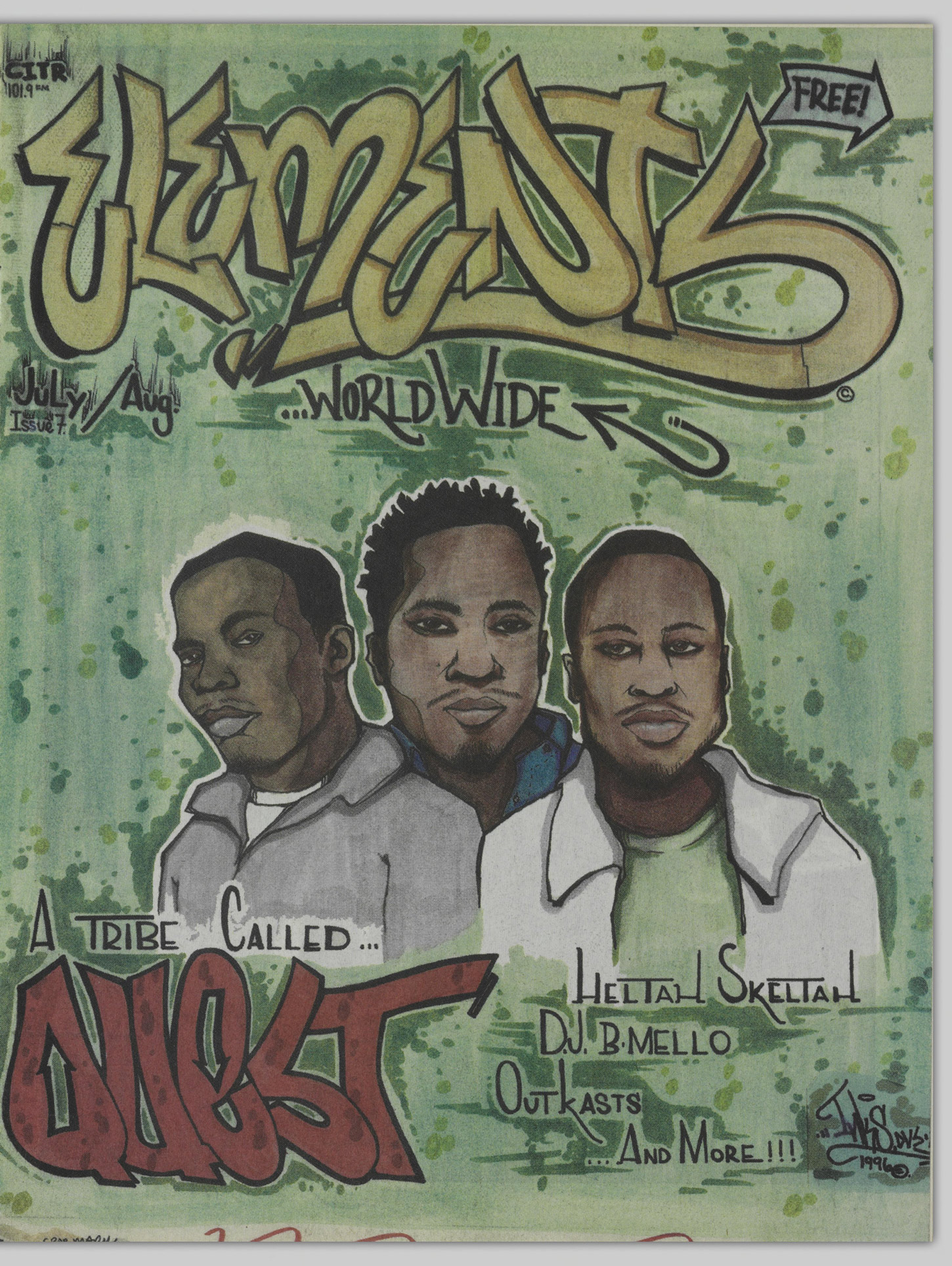 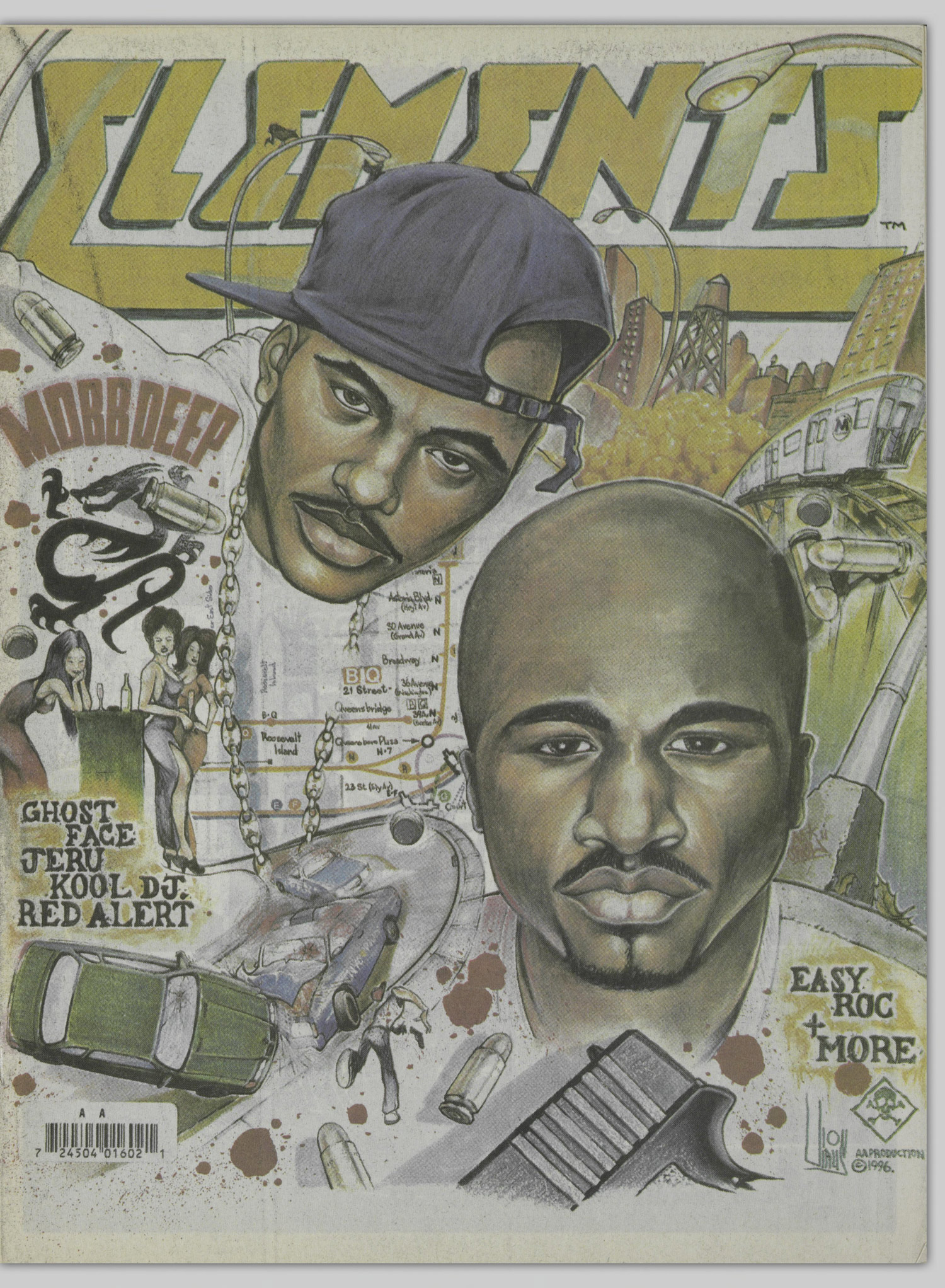