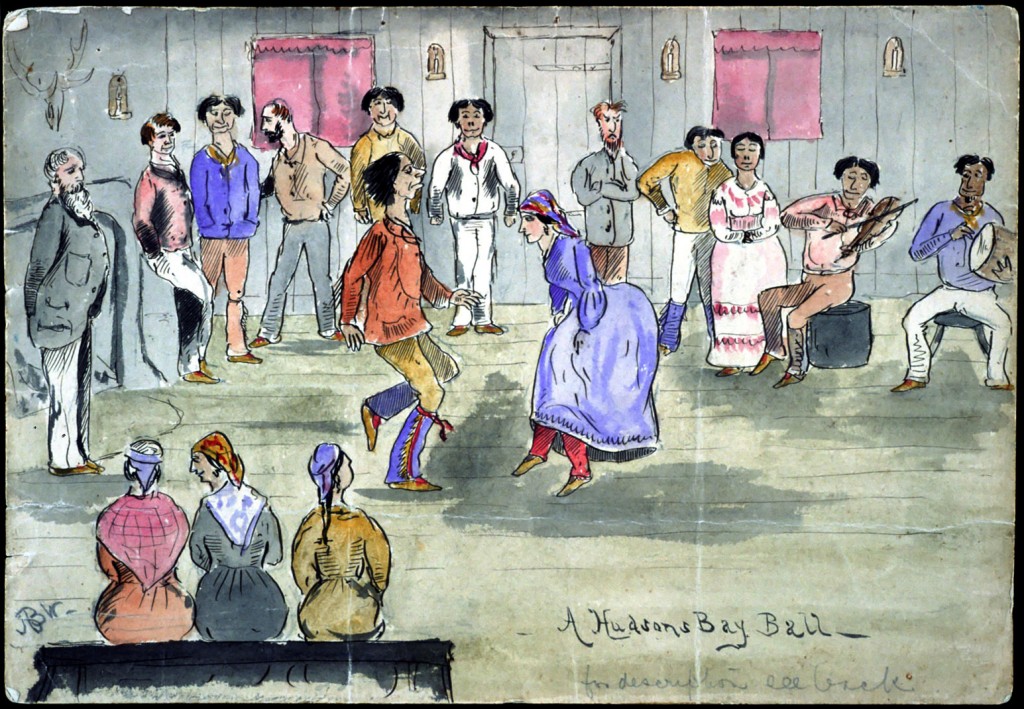 Sketches of the Canadian west by H. Bullock Webster (1855-1942).  As a young man he came to Canada from England and began working as an apprentice clerk for the Hudson’s Bay Company in 1874. While in the service of the company Webster travelled extensively to HBC posts throughout northern Alberta and British Columbia.  Although never formally trained in art, Webster sketched throughout his life and while in the service of the Hudson’s Bay Company he compiled an album of some ninety three colour sketches depicting social life, activities, customs and dress in and around Hudson’s Bay Company posts, mainly around Stuart Lake and Fort McLeod during the period 1874 to 1880. Many of the sketches included First Nations and Metis people whose participation was critical to the Canadian fur trade. Several of Webster’s sketches were published in The Graphic magazine in England and provided British readers with images of frontier life in British Columbia and Alberta.

These and many others can be browsed in the Bullock Webster Sketches digital collection. 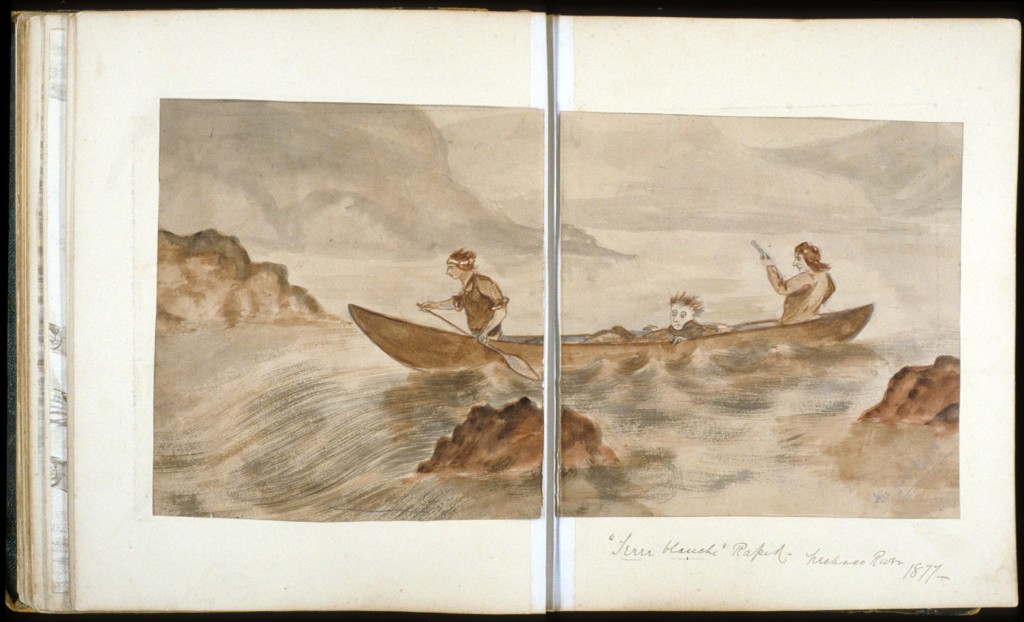