Lately, we’ve been highlighting some important lessons that can be learned in our collections, including the history of typography, how surgery was performed in the 16th century, and which artists are responsible for the art in the Chung Collection. But did you know that our collections also contain important business lessons? That’s right, business lessons from the Canadian Pacific Railway (CPR) collection, which is part of our Chung Collection!

The Canadian Pacific Railway was built to fulfill a pledge that John A. Macdonald made to British Columbia. To be part of the Canada, BC demanded that a transcontinental railway should be built to connect the west and east. 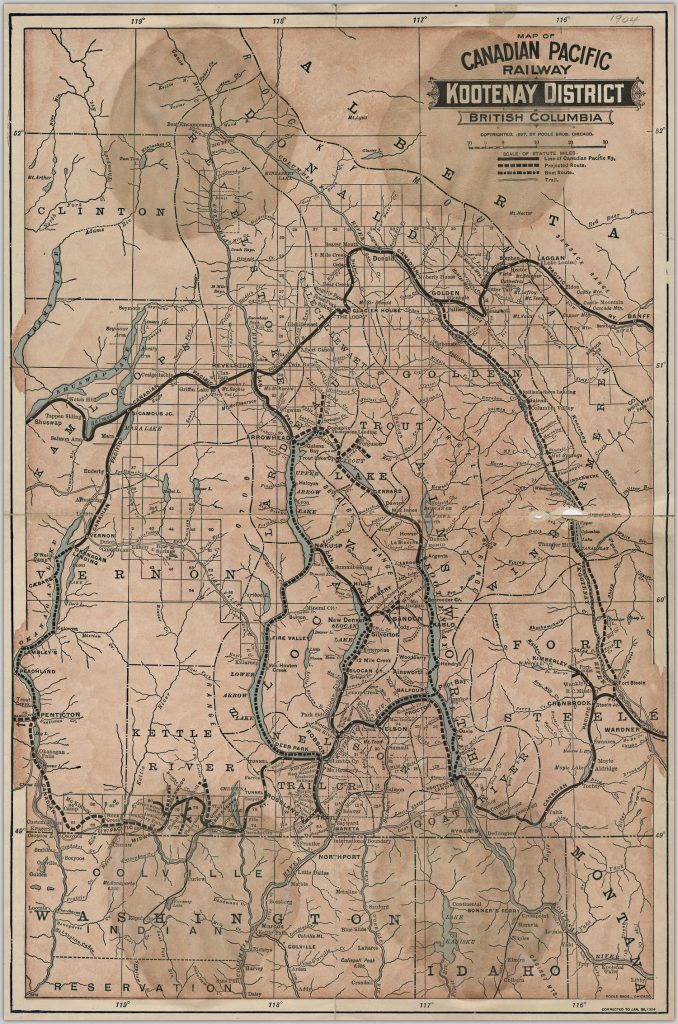 British Columbia gave the Canadian government ten years to build the railway. Despite the complexity of building railways across Canada, the Canadian Pacific Railway completed the project before the estimated time.

Although the railway project was successfully completed, and there was now a connection between the Canadians coasts, there were not enough people actually using it, which affected business profitability. As a result, the CPR sold their lands near the railway to settlers and immigrants in order for them to occupy the Prairies. The settlers did not know how to farm in the Prairie environment, so the CPR created ready-made farms where buyers could purchase the land and immediately start seeding the soil. The CPR also created initiatives to educate farmers on how to cultivate prairie soil. In the early 1900s, the CPR spent more money than the Canadian government in promoting immigration and settlement.

Ready made farms in Western Canada, 1910

The CPR management noticed that passengers needed a place to stop and rest during long trips across the country, so they decided to build their own hotels. Seeing the potential of the tourism trade, the CPR began to explore possible attractions for their hotels. This led to the discovery of natural hot springs in Alberta and the founding of the Banff Hot Springs Reserve (later Banff National Park), Canada’s first National Park. The park became a popular destination for vacations.

The CPR business was tested on several occasions. A notable example was when a climber unfortunately died while climbing Mount Lefroy in Banff National Park. In order to avoid any future tragedies and possible negative word of mouth, the CPR began to hire Swiss hiking guides to lead tourists through the mountains and ensure their safety. In the 55 years that the program was in place, no one died. 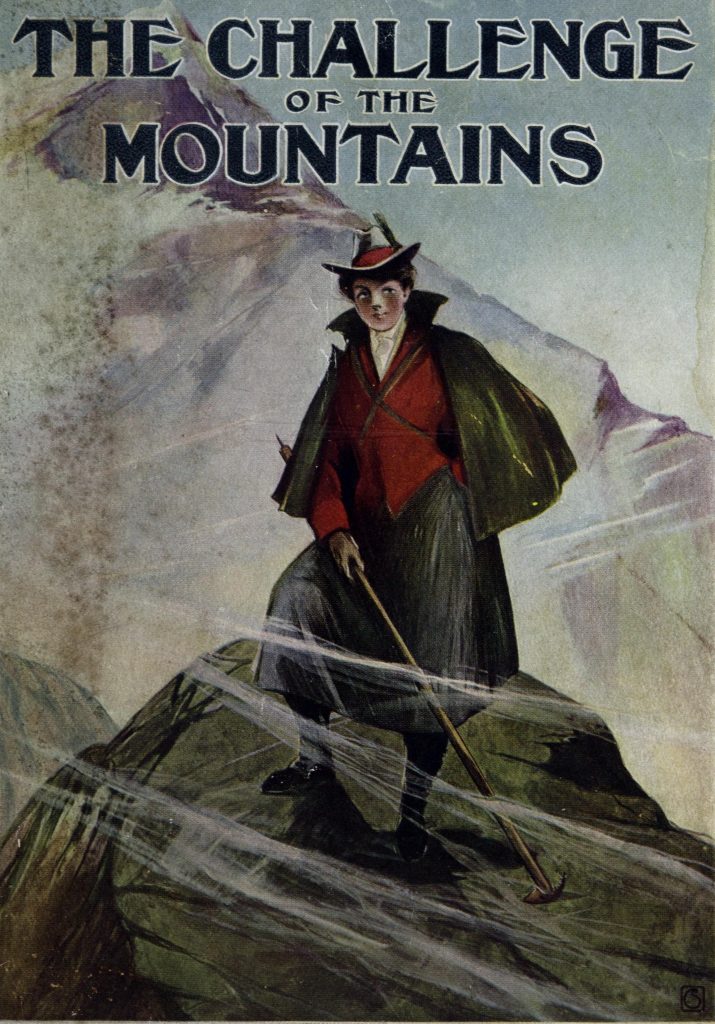 The challenge of the mountains, 1907

You always hear that you should never put all your eggs in one basket. The CPR definitely took that advice to heart. Around 1971, their main businesses were: railway, ships, hotels, mines, minerals and manufacturing, oil and gas exploration, airlines, telecommunications, trucking, and real estate. 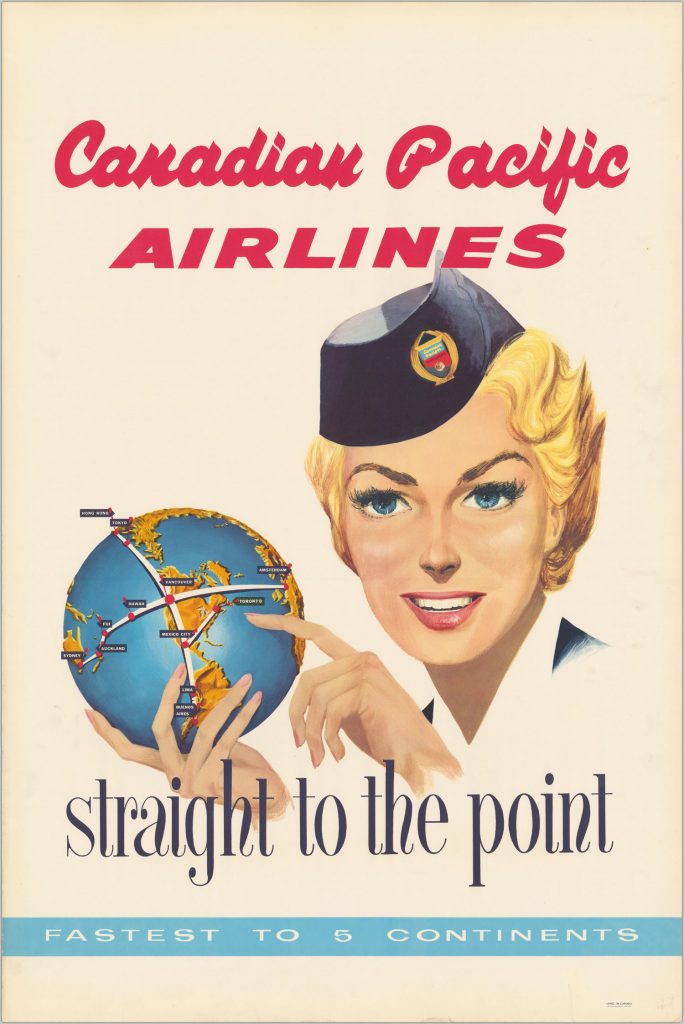 There was a time when telegrams were very popular at Christmas time. People loved to see the CPR telegram boy come to their door in his gray uniform to give them a colored telegram designed by the CPR’s art department, along with messages from their relatives. But the CPR’s real innovation was the Santagram, which were telegrams sent by Santa Claus himself to children.

The CPR contributed to the education of children in Northern Ontario, by bringing a school car to remote areas of the province. The car came equipped with a chalkboard, desks, a map, a library, and an area for the teacher to live. The car would typically stay in the same place for five days, then move around to other regions, leaving enough homework for the children to do until its return.

The story of the Canadian Pacific Railway (CPR)

3 responses to “Eight Business Lessons From the Canadian Pacific Railway”