We partnered with the City of Vancouver Archives to digitize over 630 items for Yip Sang Collection. The majority of the collection items are personal and business correspondence for Yip Sang, his family and the Wing Sang Company in the early 20th century. They were donated to the City of Vancouver Archives by Mr. Hoy Yip, one of Yip Sang’s grandsons, in December 1993. As of today, this digital collection has over 2,353,000 item views.

Here is some background about Yip Sang (葉生). The Yip family in Vancouver began with Yip Sang’s arrival in B.C. in 1881. Yip Sang was one of the driving forces in establishing the Chinese Benevolent Association, the Chinese School, and the Chinese Hospital (now Mount St. Joseph’s) in Vancouver. He was a lifetime governor of Vancouver General Hospital and was also a benefactor of the Public Hospital in Guangdong province in China.

Let us check out the correspondence in Yip Sang Collection!

Yip Sang, his family and friends used ink brush and pen to write letters, mainly in Chinese, to keep in touch with each other. Handwritten correspondence not only conveys a message but also adds a bit of personal touch.

Yip Sang’s nephew, Liu Sing Leun (劉聖麟), wrote him the following letter in 1904. Liu talked briefly about how he was doing and then introduced a friend of his who was a talented and attractive young man. Liu believed that his friend and Yip’s daughter would be a good match and thus wondered if Yip was interested in knowing more about his friend. 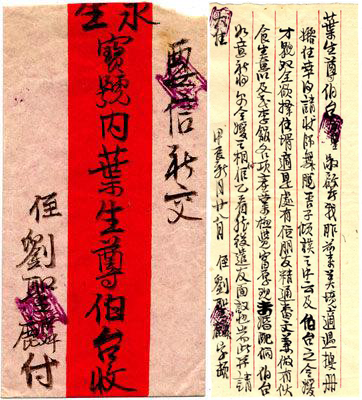 Yip Sang’s child sent him this letter probably on New Year’s Eve 1912, talking about their family business. He told his father that only around 20 tons of goods were received on Friday morning and explained why he needed to make another purchase. He added that two more workers would be hired to share the workload. 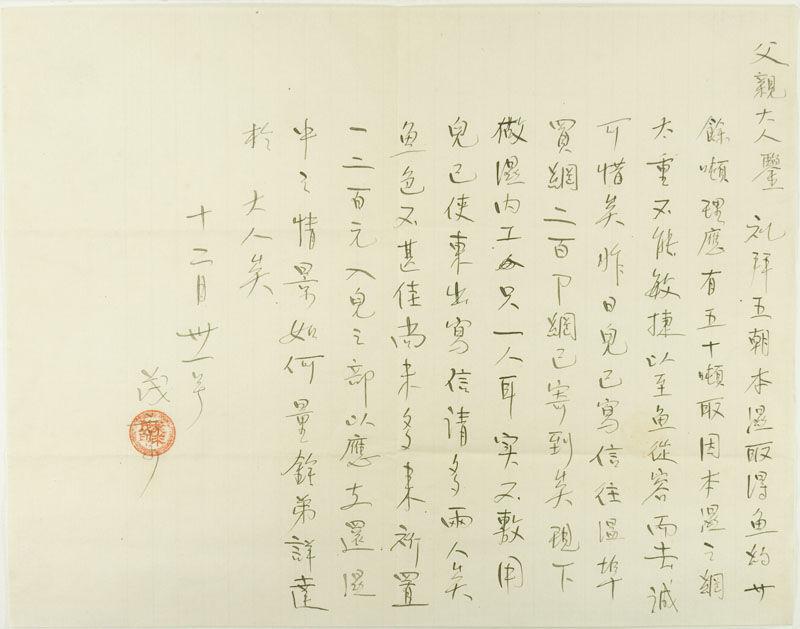 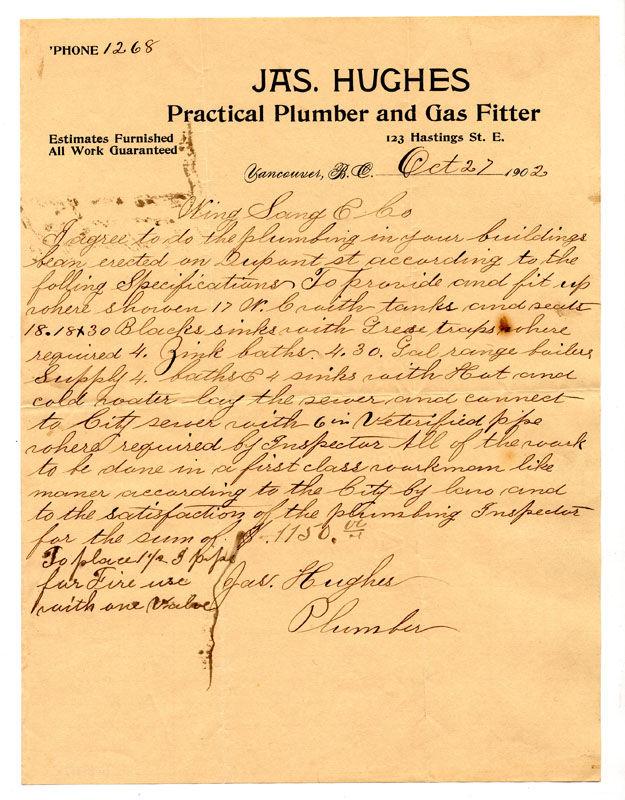 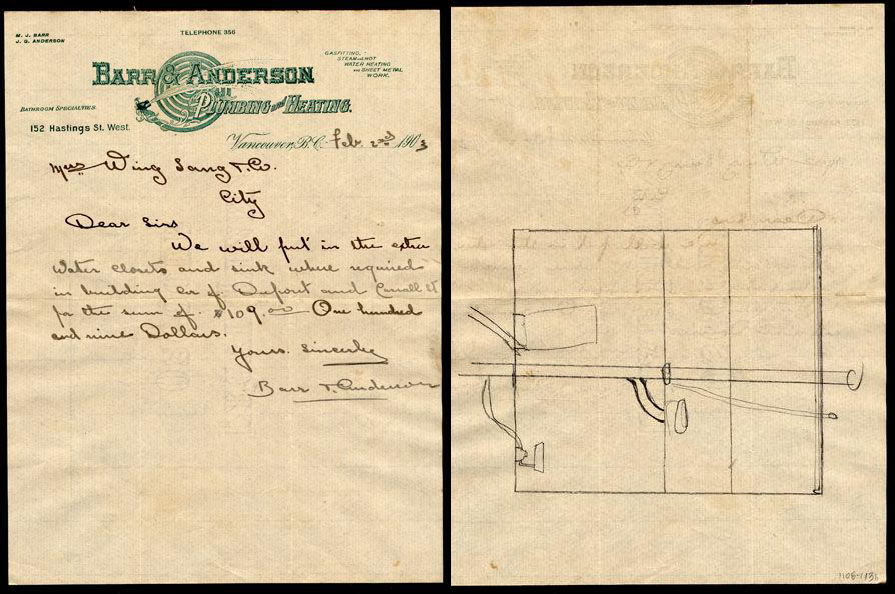 We hope this blog post has captured your interest of the correspondence in the early 20th century, and Yip Sang’s personal and business life. From the above handwritten and typed correspondence, we may have already noticed the difference between vertical and horizontal writing. Chinese is written vertically from right to left while English is written horizontally from left to right. Check out the collection for more details.