The Beauty of the Western Manuscripts

Old manuscripts can be full of surprises. Going through our collection of Western Manuscripts and Early Printed Books Collection can almost feel like a treasure hunt! You can find amazing and delicate details in the drawings, the margins, and even the letters of the page. But do you know why manuscripts were created so intricately?

The decorative elements found in borders, drawings, and initials on manuscripts had a purpose. These details increased the value of the material while enhancing the appearance of the manuscript. They helped readers to interpret the text by offering visual content, which aided literacy, and by delineating passages of text. Decorations could also be used to demonstrate the importance of the manuscript owner or of the represented person. 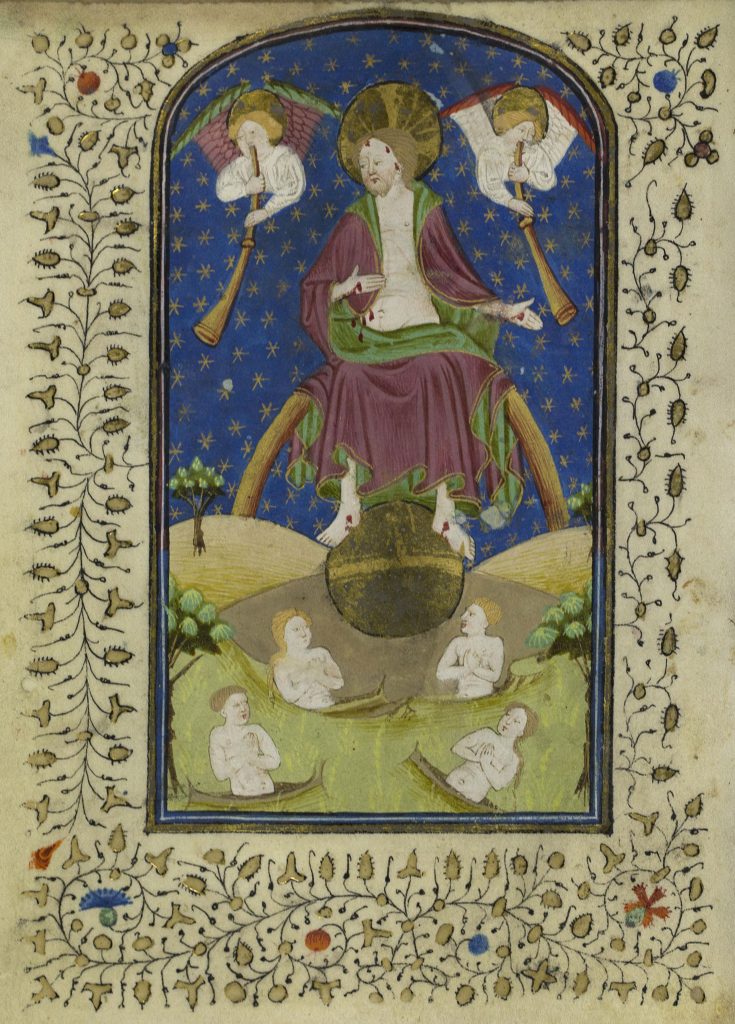 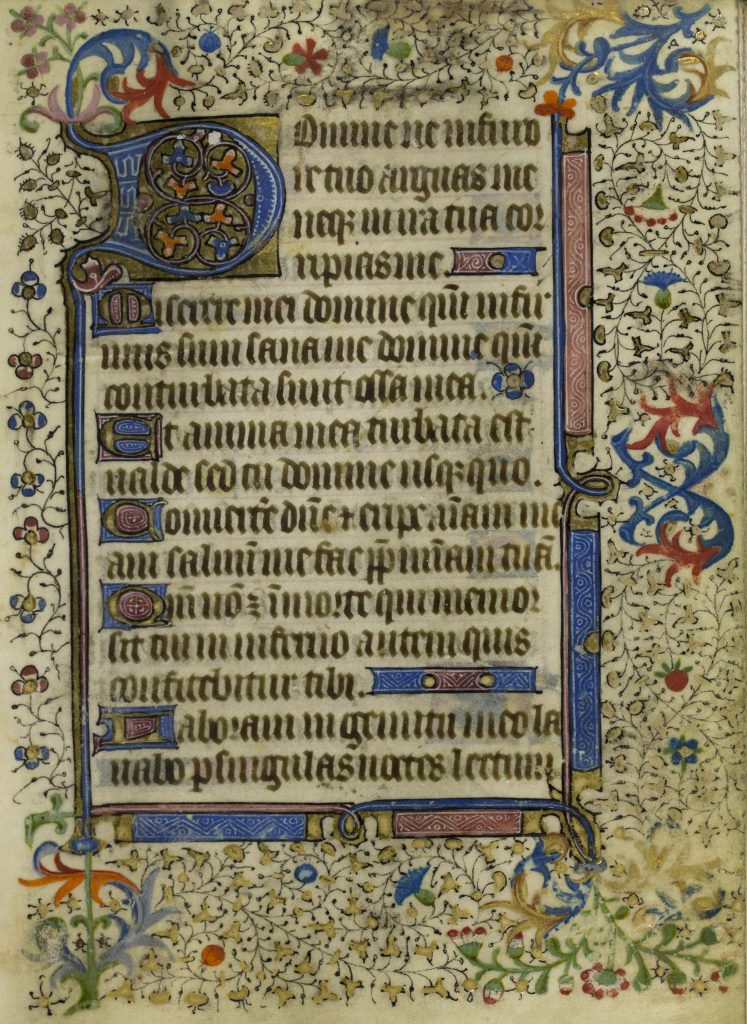 Illuminated manuscripts often used bright colors from natural pigments, gold leaf and even semi-precious stones for decoration. Illuminators were very skilled and specialized workers, and it was common for a single work to take multiple years to complete. Illuminated manuscripts were of high prestige and were often given as diplomatic gifts or to celebrate dynastic marriages. Although the increasing popularity of the printing press in the 16th century meant that books no longer had to be hand-written, many aristocrats and rulers continued to order these manuscripts for private devotion and viewing.

In addition to illuminations, manuscripts could also incorporate decoration in other ways. Common decorative embellishments were: 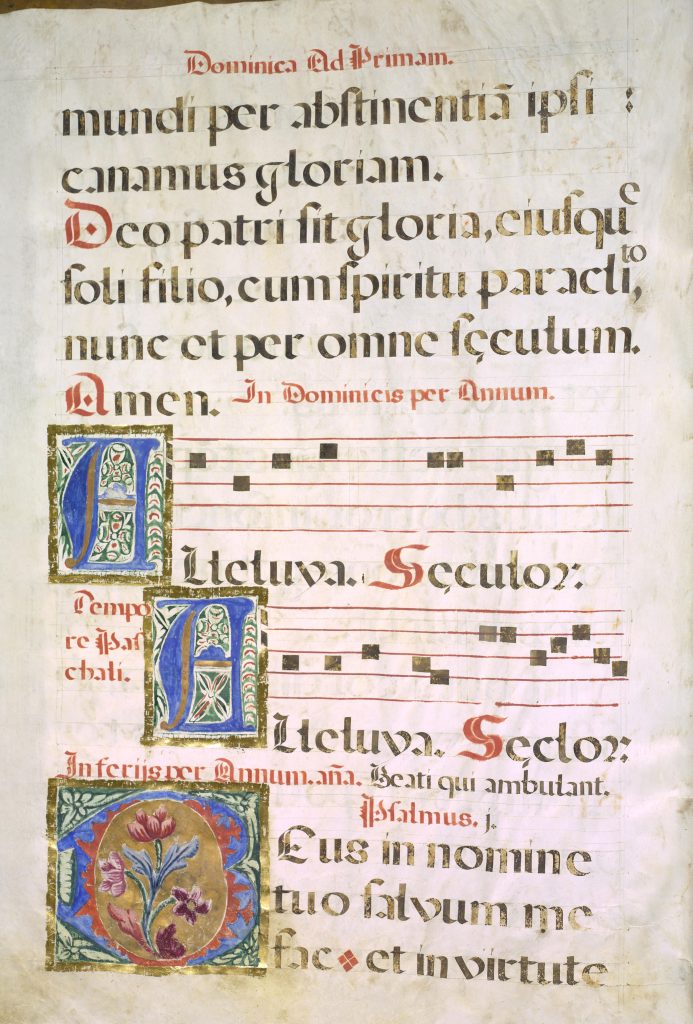 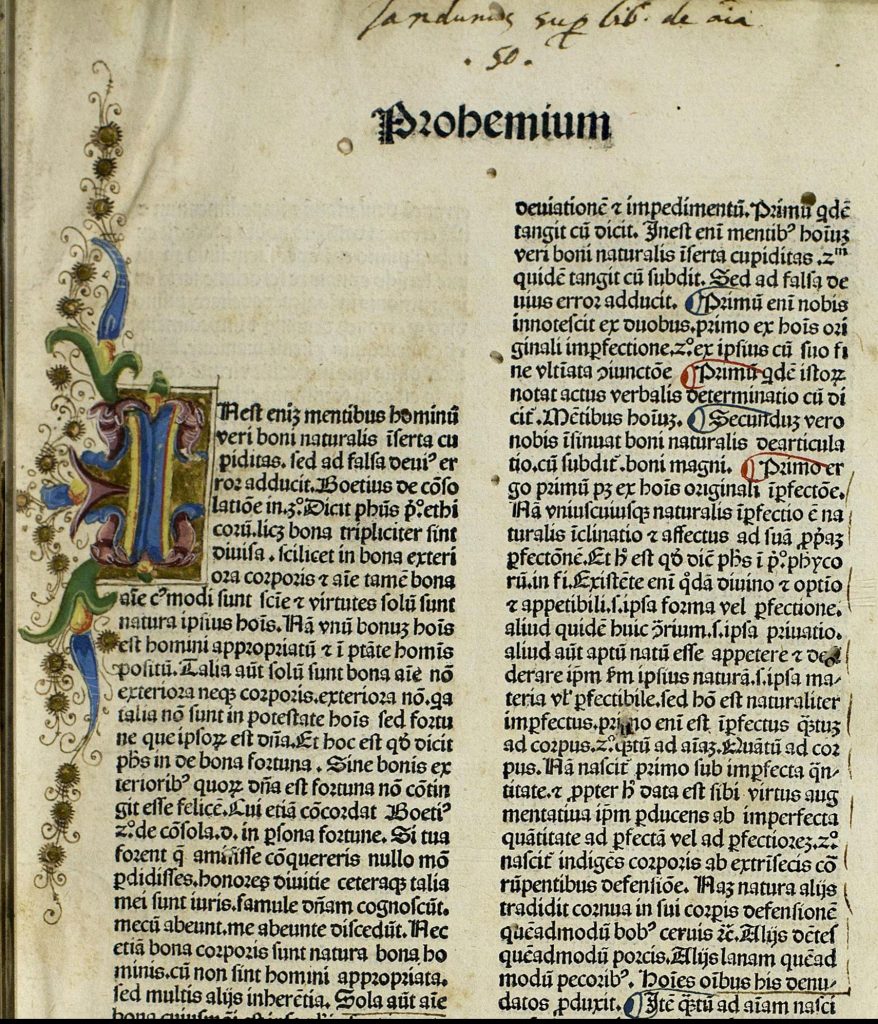 Explore our Western Manuscripts and Early Printed Books Collection to check out these and other items!