Sports in Open Collections: Part I

Whether you’re a professional athlete, sports lover, or non-sports fan, we would agree that sports bring us together. In this two-part series, we gathered historical images related to different kinds of sports from our Open Collections, hoping to provide you with some amazing sports moments.

The Tremaine Arkley Croquet Collection contains the following postcard and other ephemera depicting the game of croquet, which was one of the first games that men and women played together. 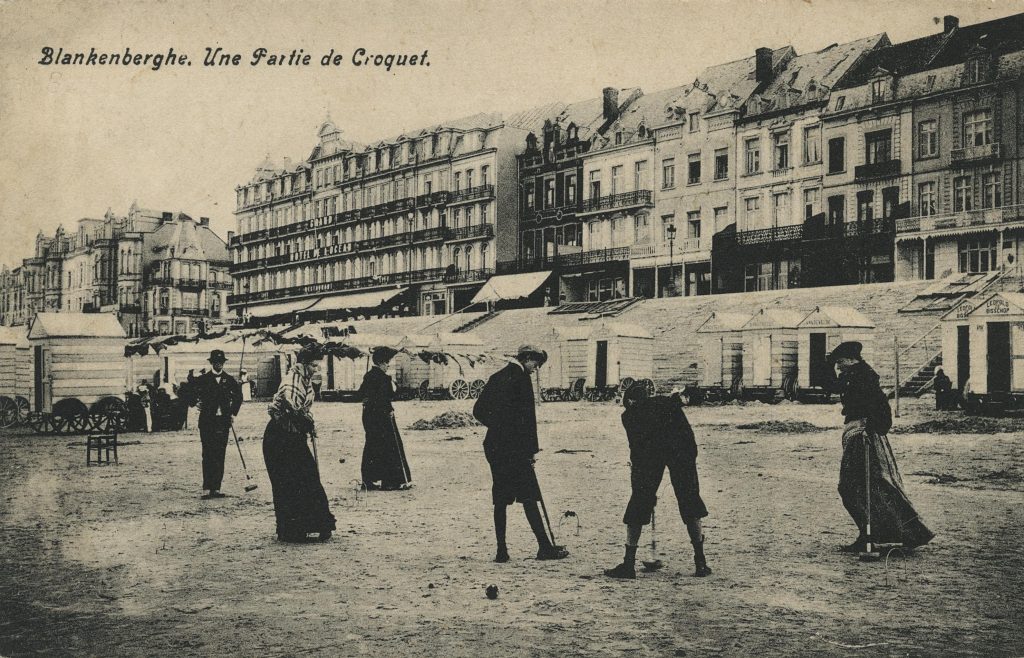 This photograph from The Chung Collection captures the moment the climbers in breathtaking Canadian Rockies.

This pamphlet from The Chung Collection advertises skiing in the Canadian Rocky Mountains. 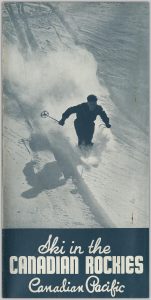 This illustrated postcard from the Uno Langmann Family Collection of British Columbia Photographs shows Trout Lake, Vancouver was a popular place for skating in the 20th century. 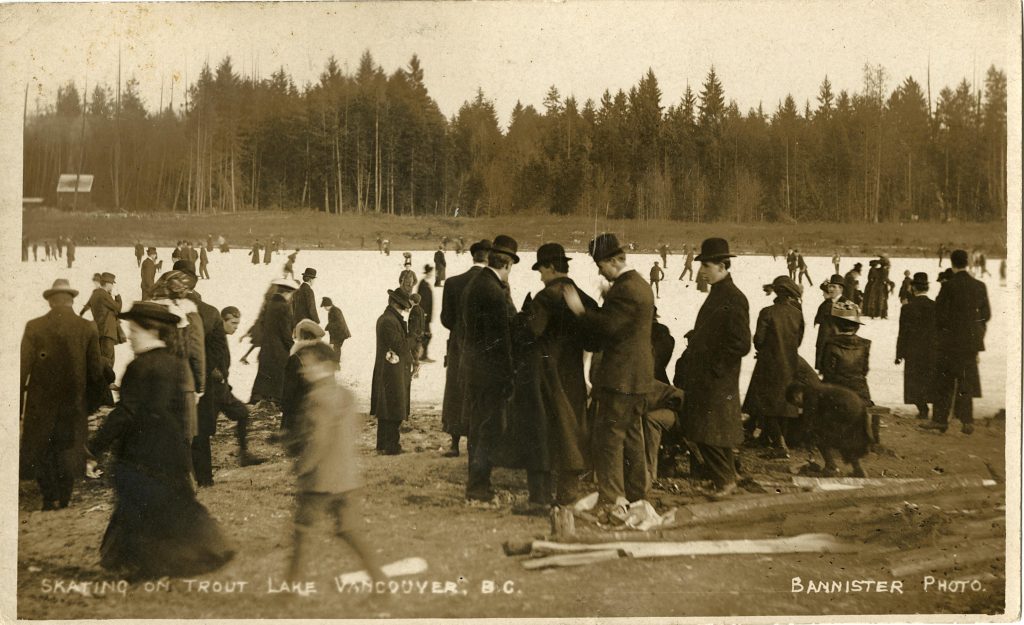 This illustrated postcard is from the Uno Langmann Family Collection of British Columbia Photographs, showing how crowded English Bay, Vancouver was when the swimming races were held in the early 20th century. 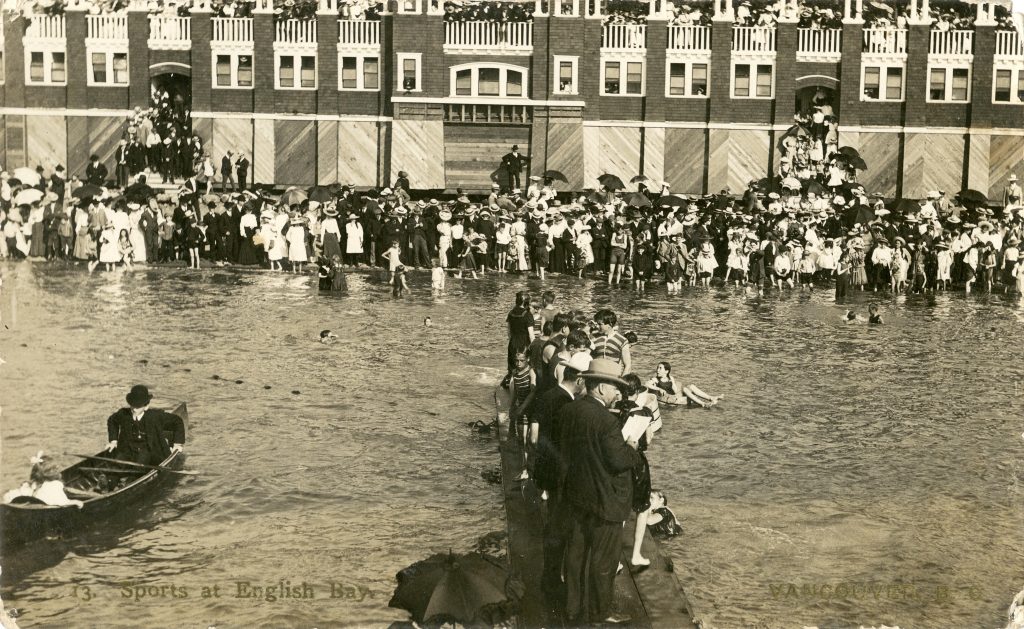 Sumo, a Japanese form of heavyweight wrestling, is a national sport in Japan. This photograph from the Japanese Canadian Photograph Collection shows two sumo wrestlers at the road camp. 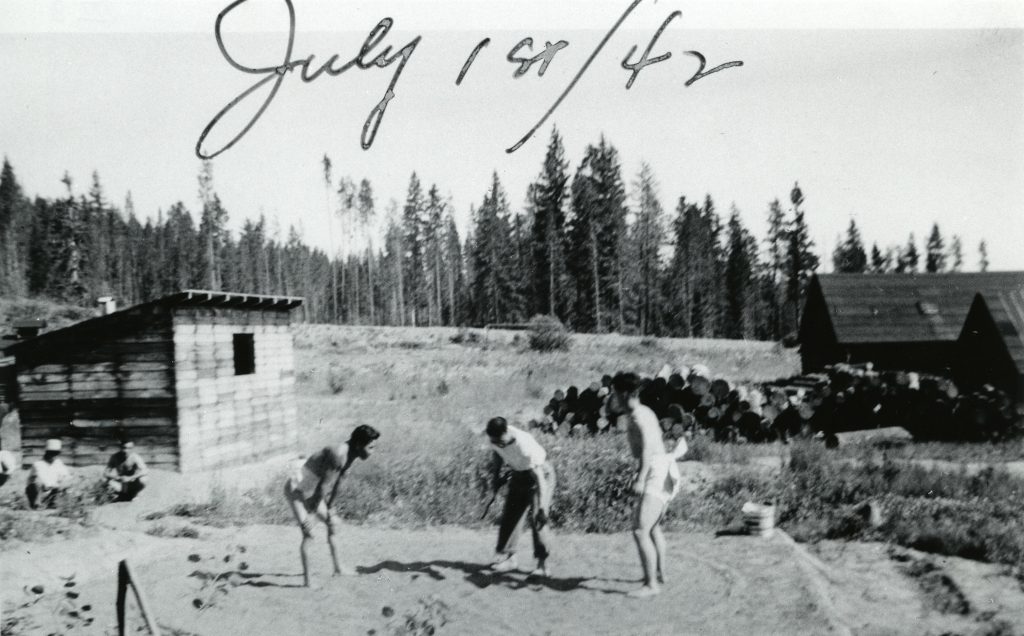 This photograph from World War I British press photograph collection captures the exciting scene of the American Engineers pulling against the Royal Engineers at the competition during the WWI.