We recognize Remembrance Day on November 11th because hostilities formally ended “at the eleventh hour of the eleventh day on the eleventh month” as representatives of Germany, Russia, France and Great Britain signed an armistice in 1918.

Rather than writing about the causes, events, and effects of the war, some of the students at the Digitization Centre have come across wonderful images taken on the front from the World War One British Press Collection that they think should be shared. While remembering the war as a horrific event that involved the loss of countless lives is one way to think about the past, we can also look for the joyous moments and remember what we fought for. Many of the photographs displayed in this post depict moments when soldiers were away from the battlefield, either enjoying recreational activities or happy moments on the job, and women and civilians contributing to the war effort.

On November 11th, we will remember those who fought in the past and those who are involved in military activity today. 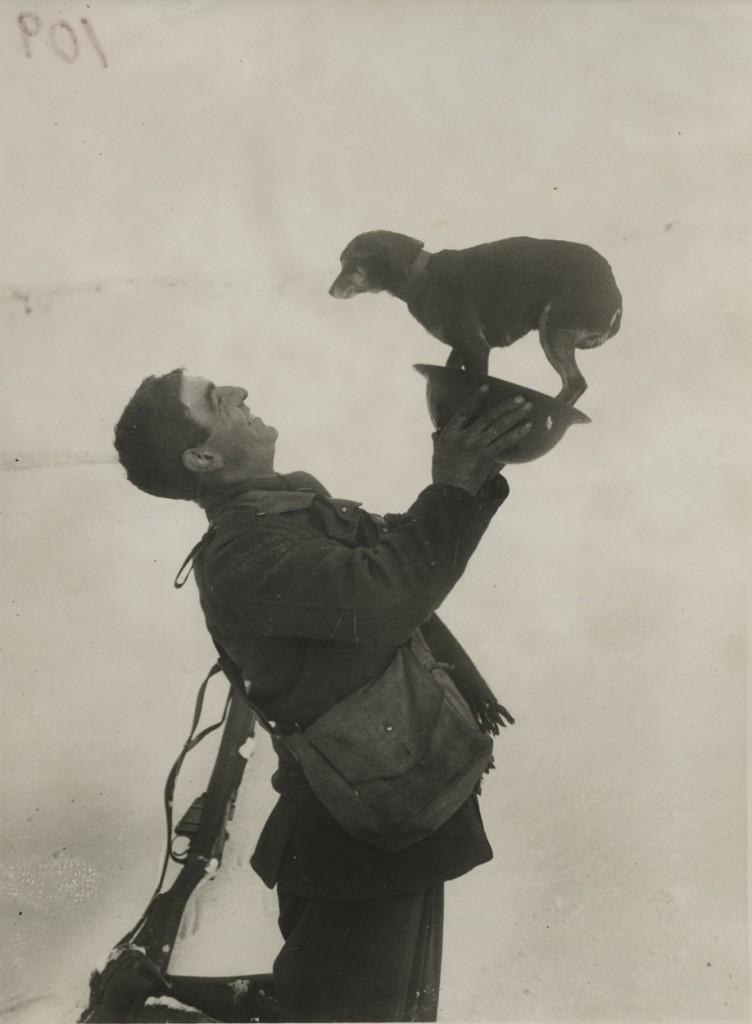 A stray French terrier which was picked up and made a pet. 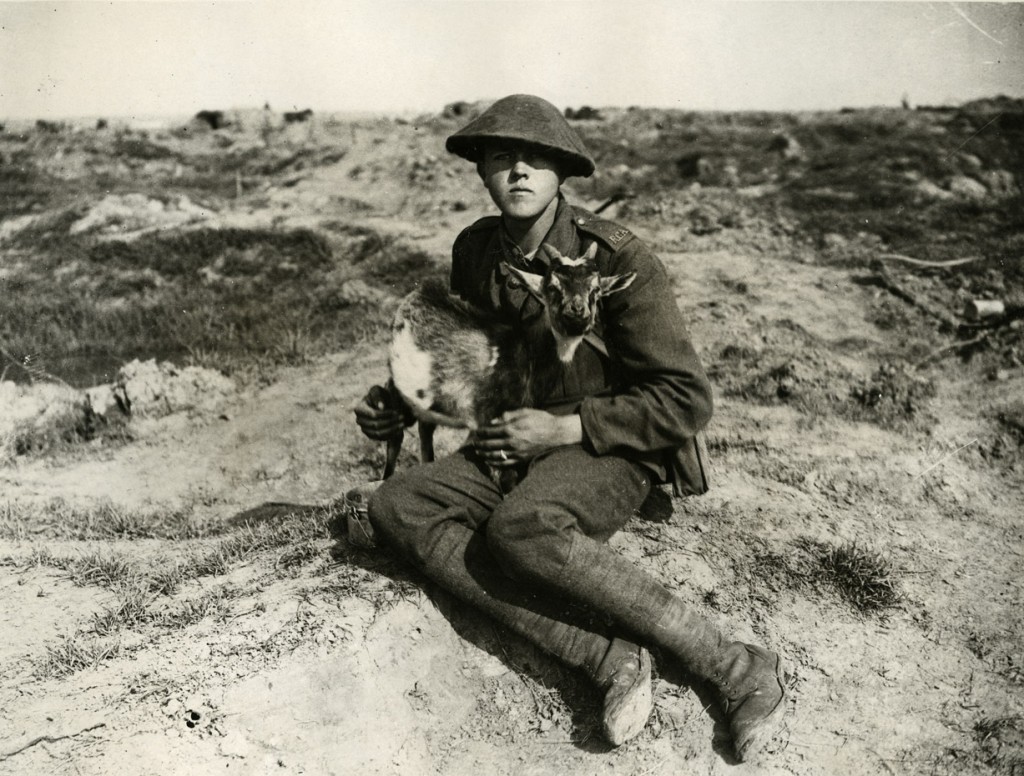 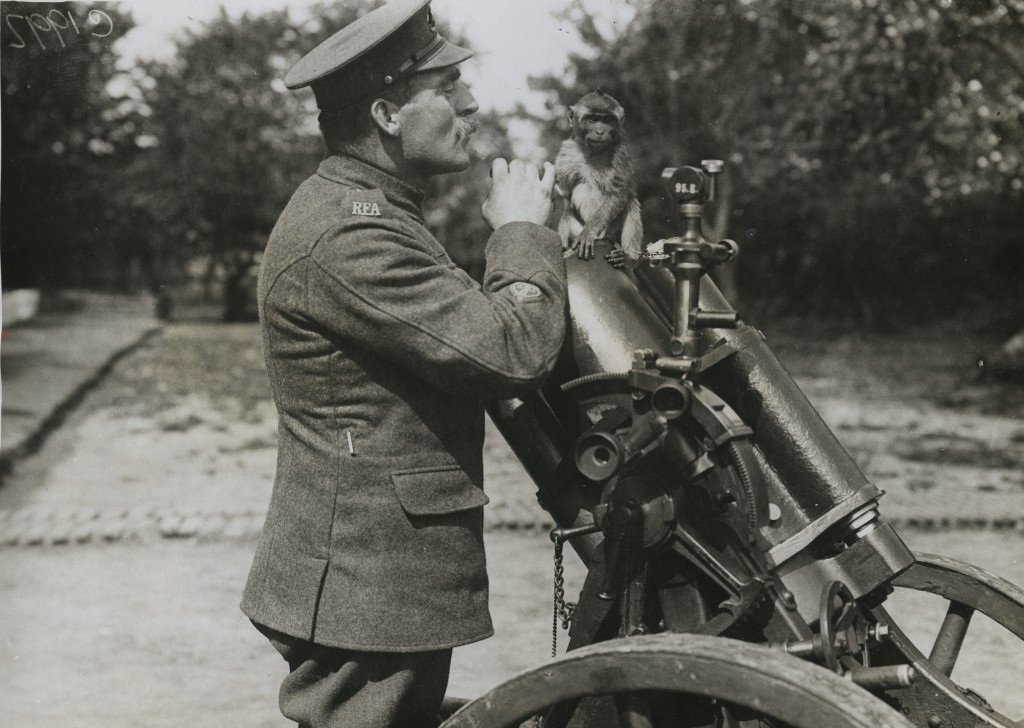 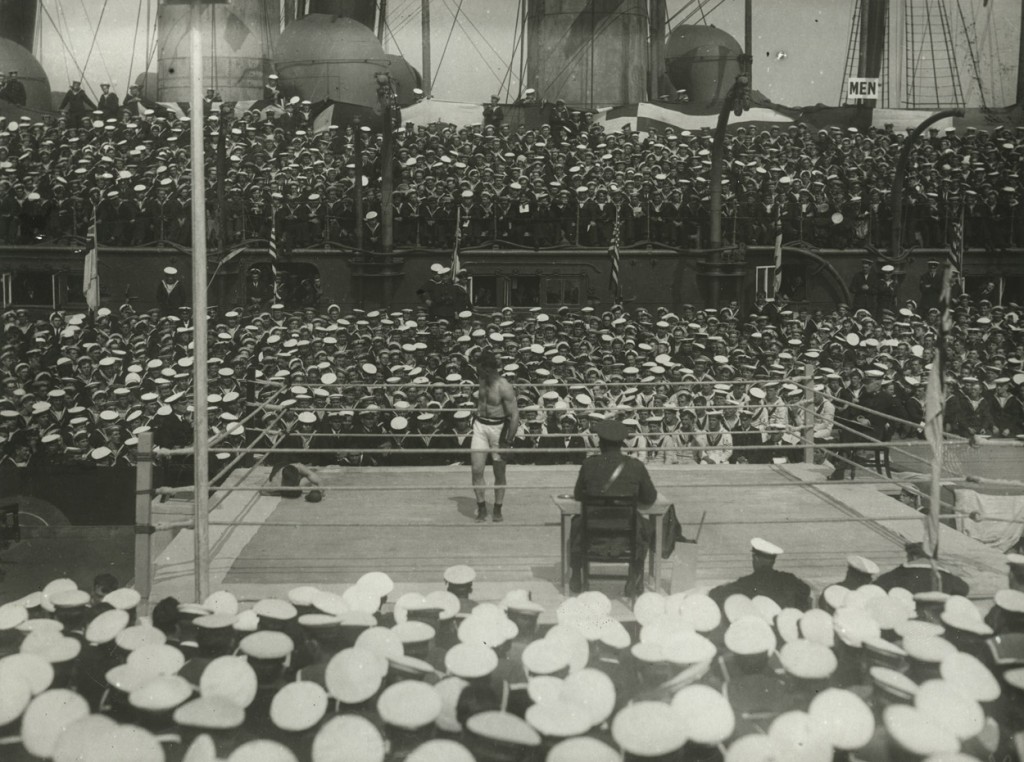 Dinks, a regimental pet (here seen wearing a soldier’s cap), was first of all pet of the Royal Engineers in Africa 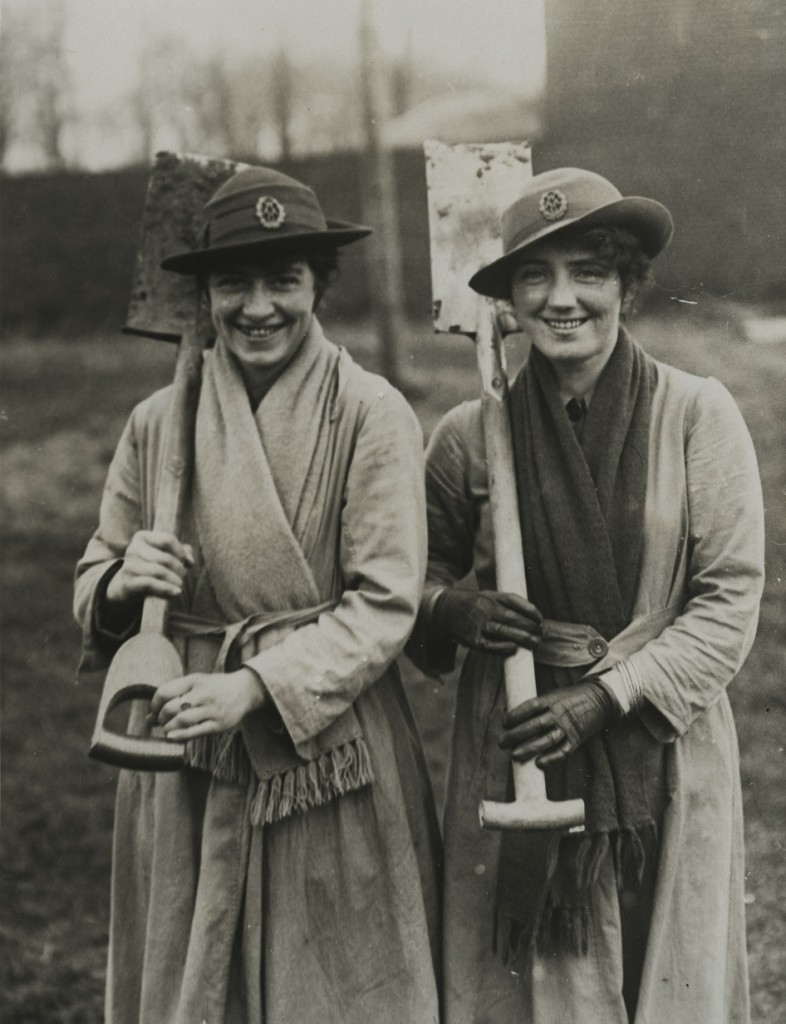 Cheery members of the Women’s Army Auxiliary Corps (W.A.A.C.) who are helping to prepare the ground for potato-growing in France. 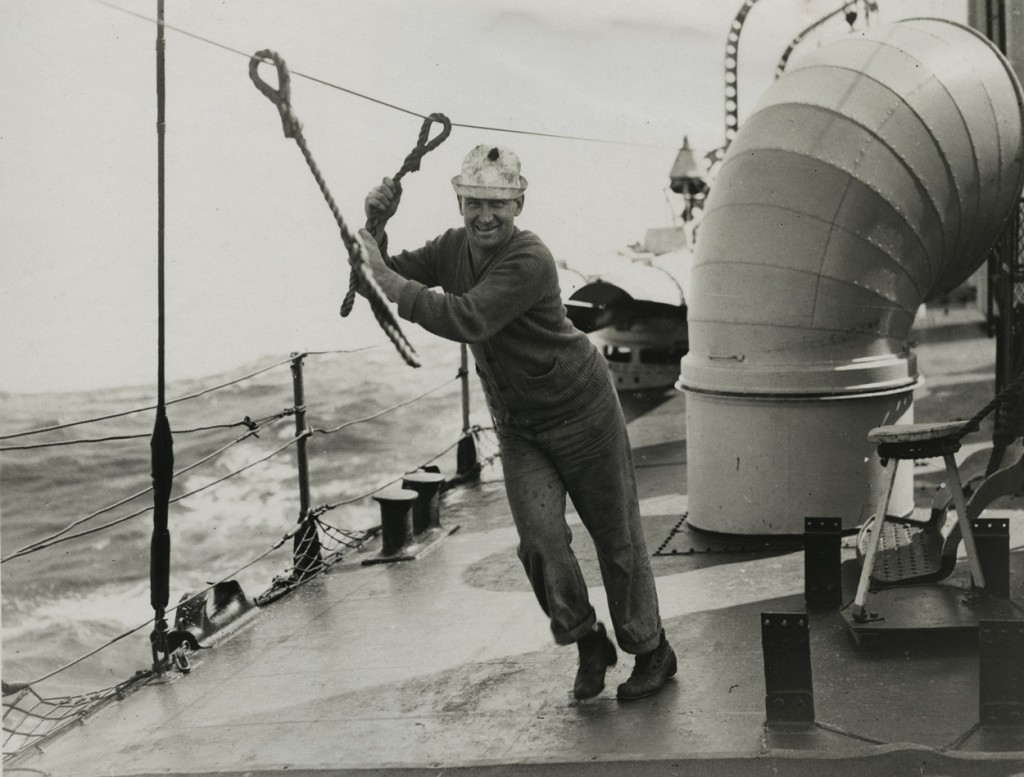 Life line along the deck of a destroyer in readiness for rough weather. 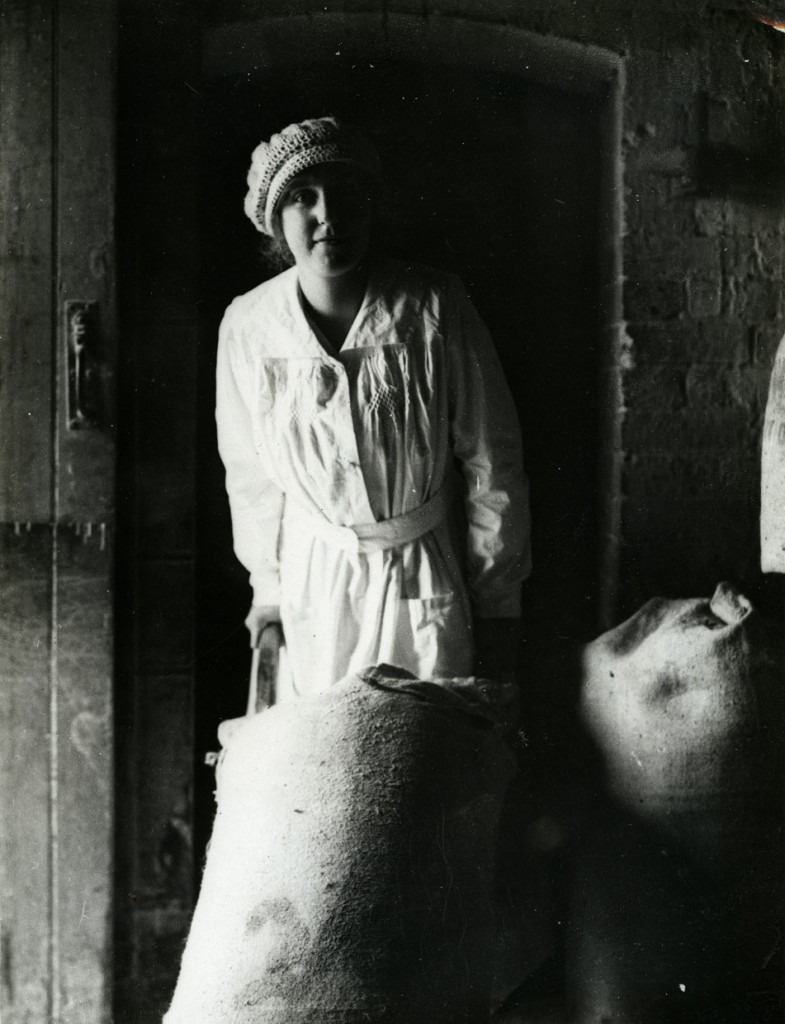 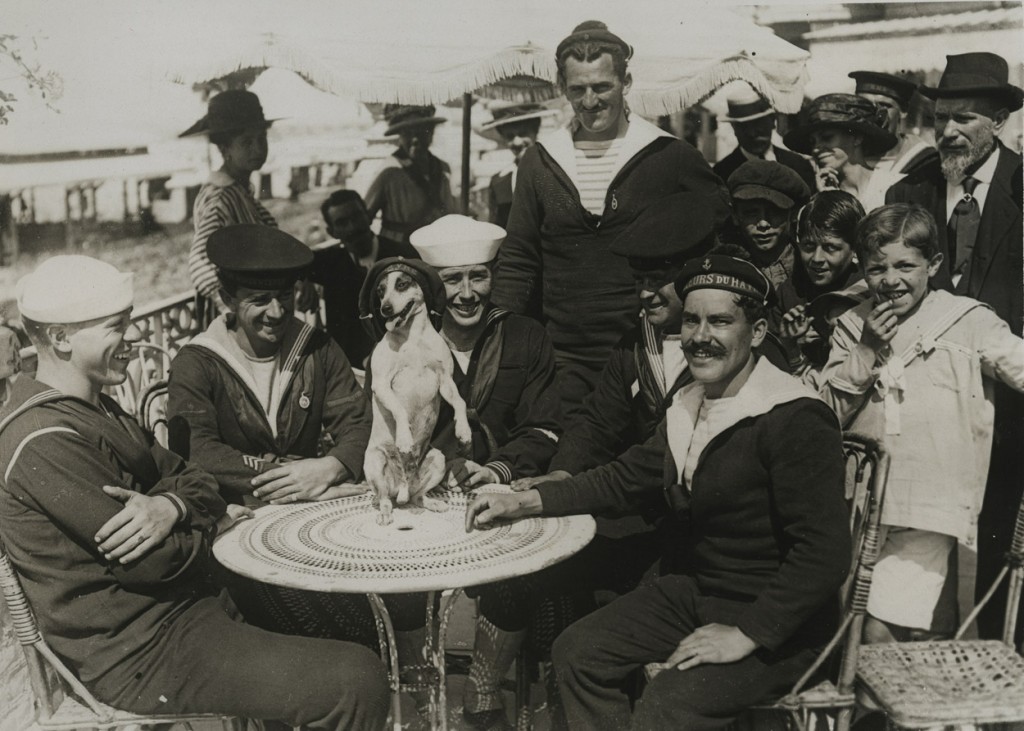 A snap at a fashionable seaside resort in France. 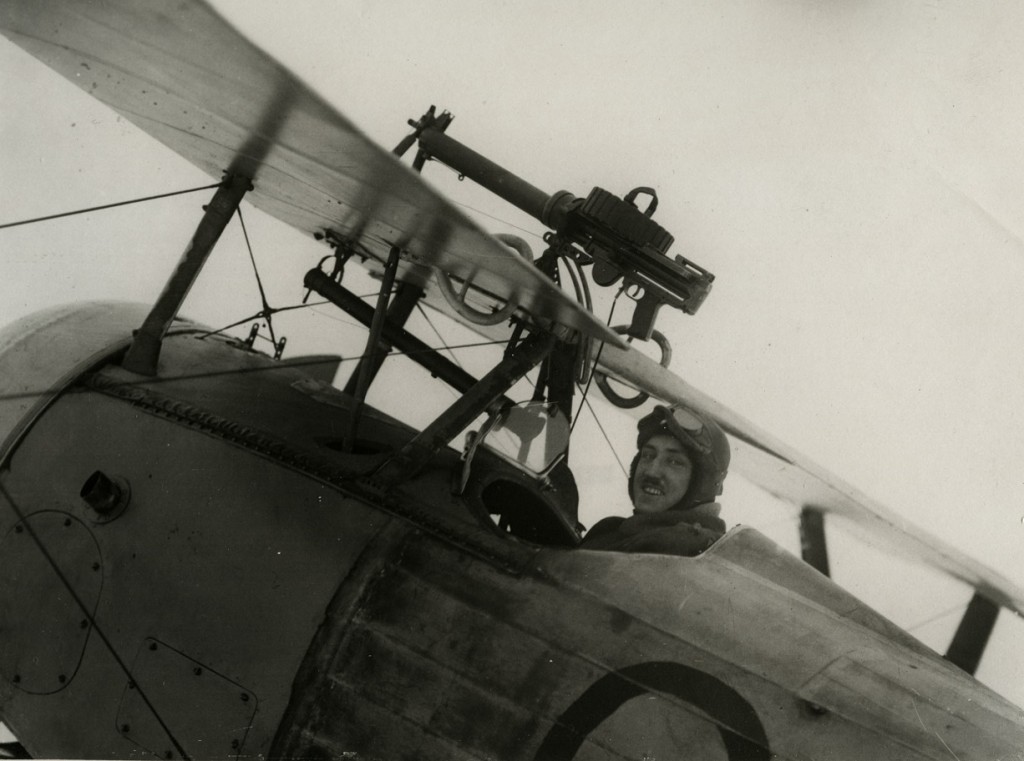 A Gotha strafer, who recently brought down a Gotha aeroplane. 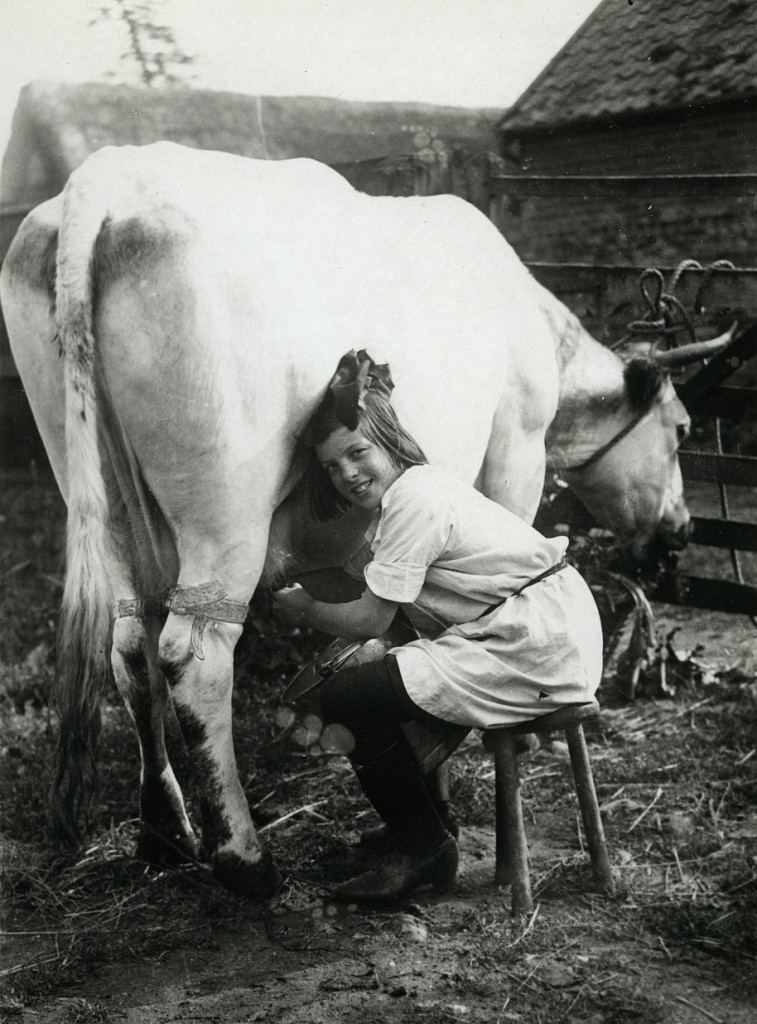 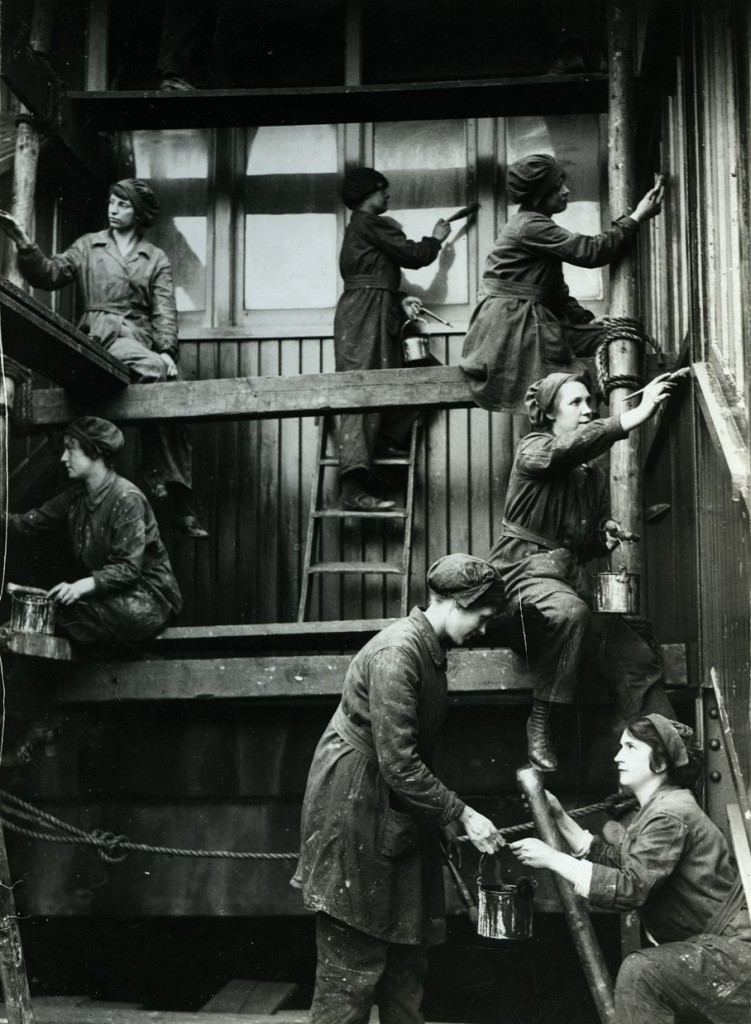 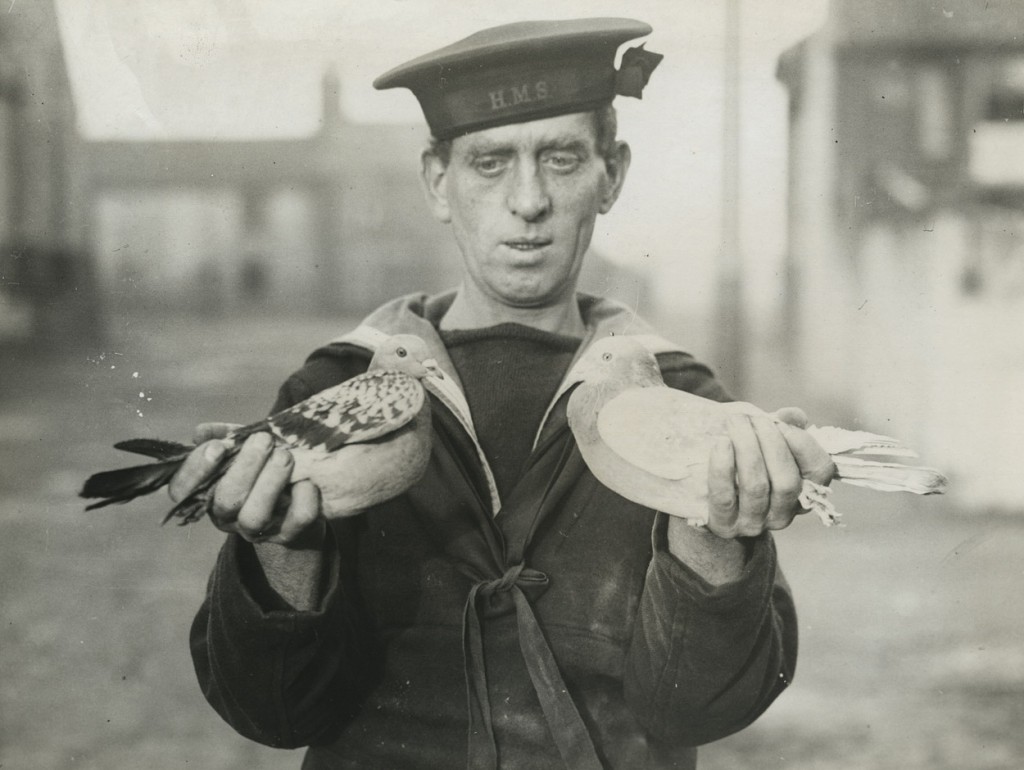 Pigeon No. G.V.409 (in the sailor’s right hand), which was given to the Navy by the King; and Pigeon No. 4510 (left hand), a long service bird which joined the Naval Pigeon-service at the beginning of the war 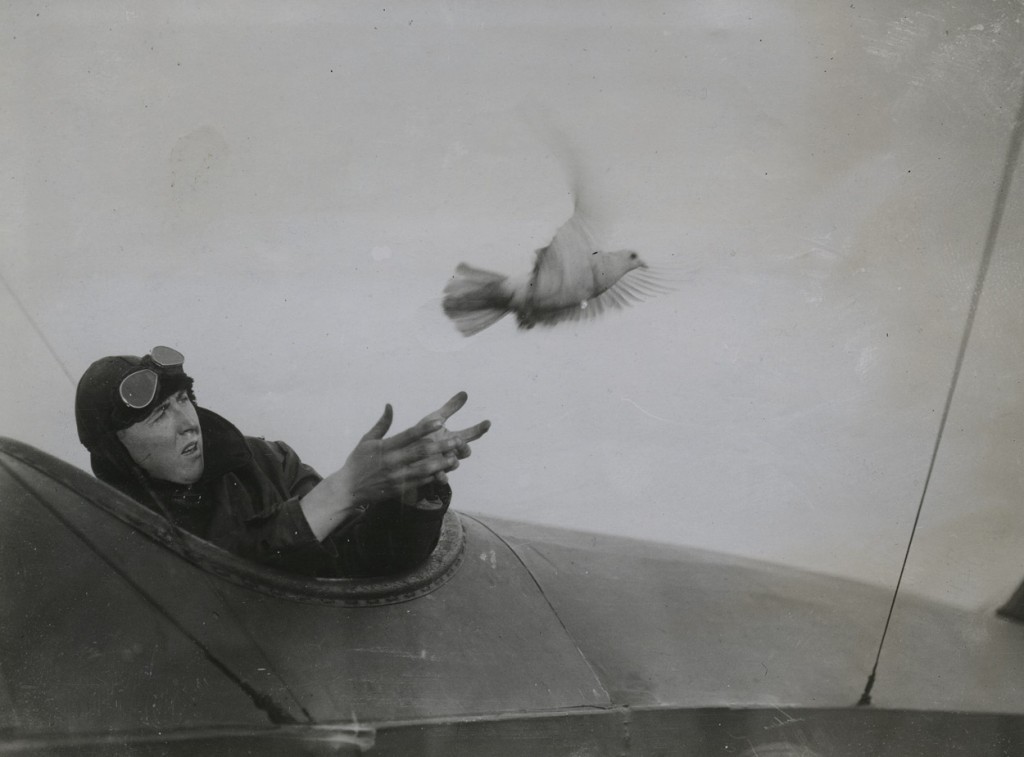 The pilot of a British seaplane which has landed on the water and is in need of help releasing a pigeon carrying a message asking for assistance. Many lives have been saved in this way by means of the naval pigeon-service. 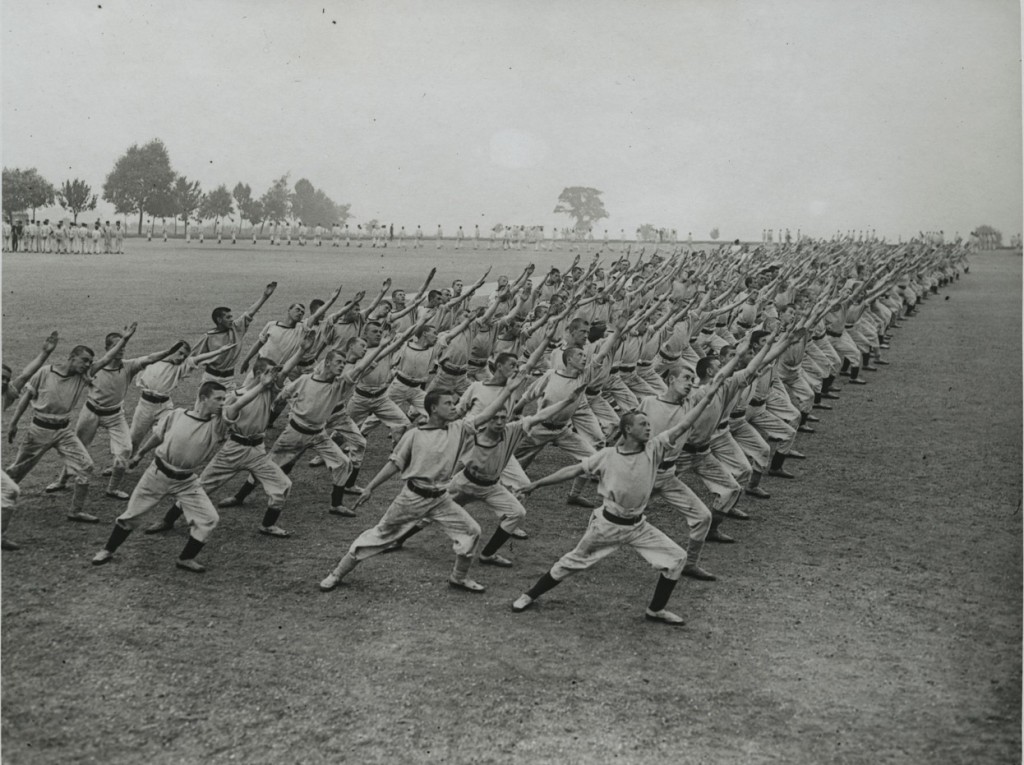 Boys in training for the Navy at Shotley Barracks. 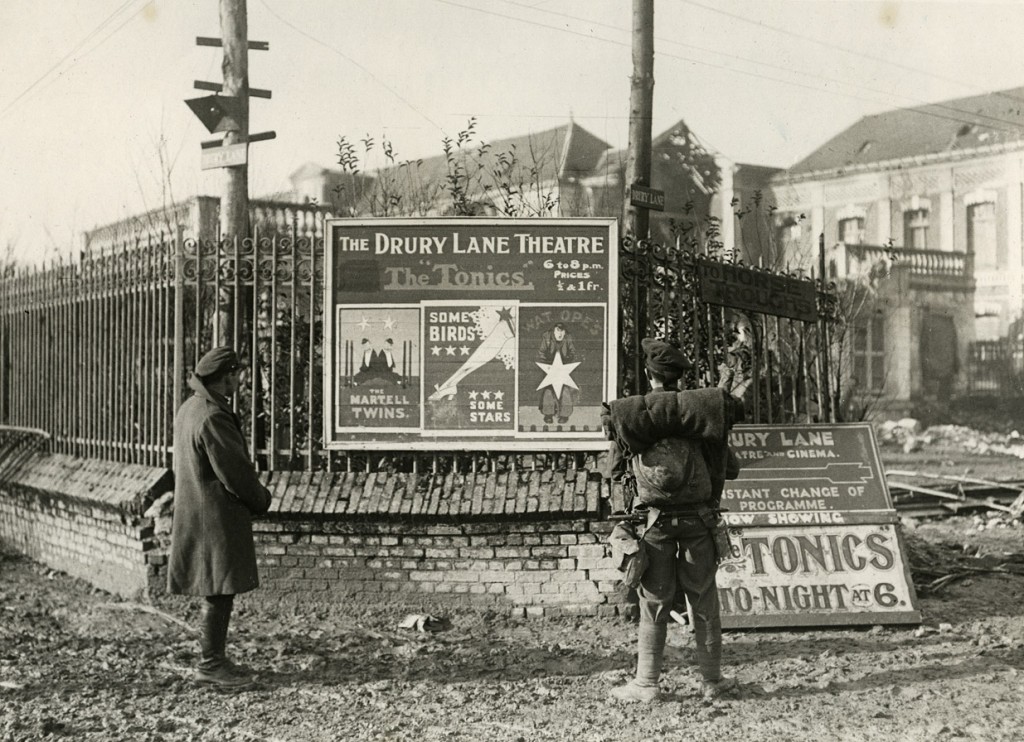 Posters designed by British soldier artists at the front to advertise their entertainments at their theatre which they call the “Drury Lane” theatre. 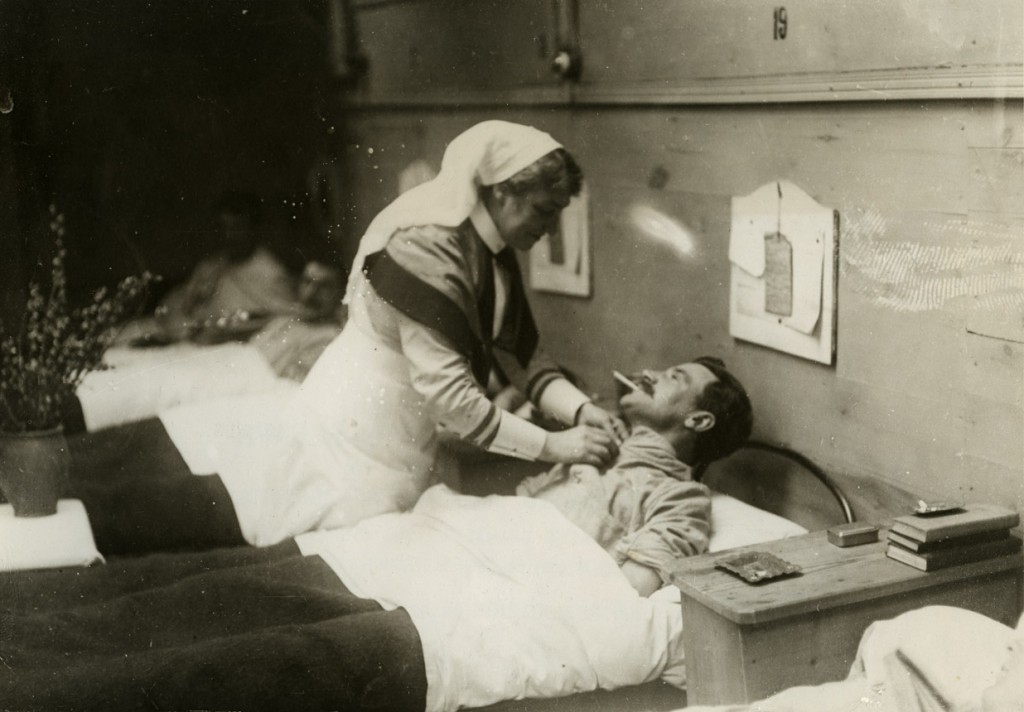 On a British Red Cross barge used for transporting wounded on a canal in France: a British military nurse fastening the collar of a wounded man’s sleeping suit. 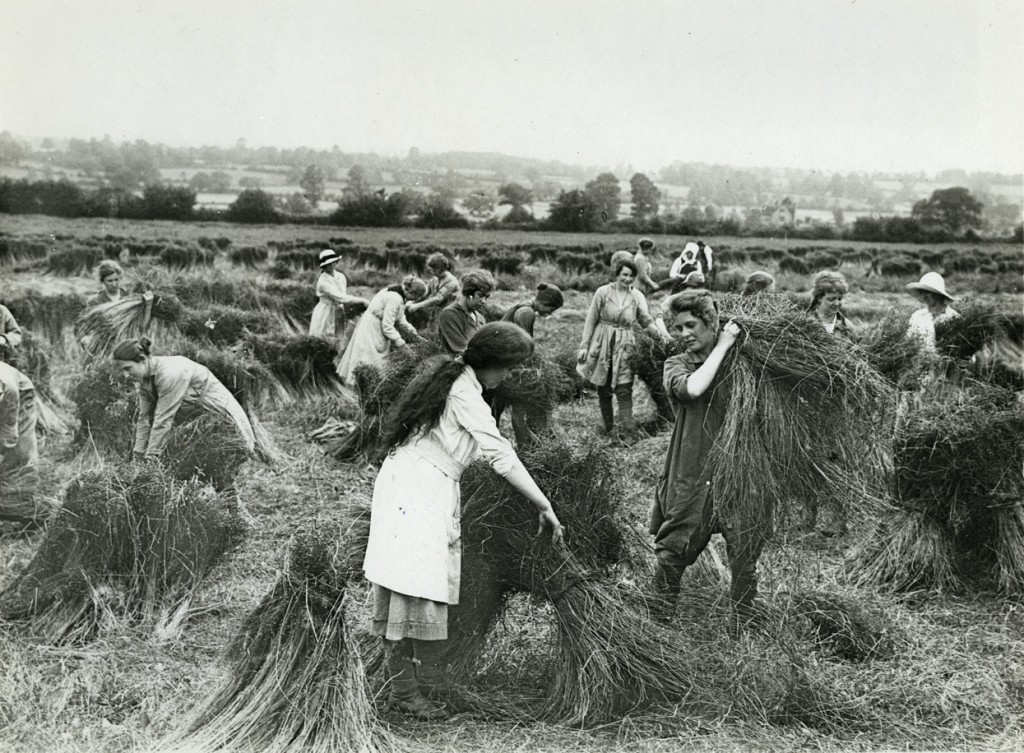 Trying and Stooking the Flax. 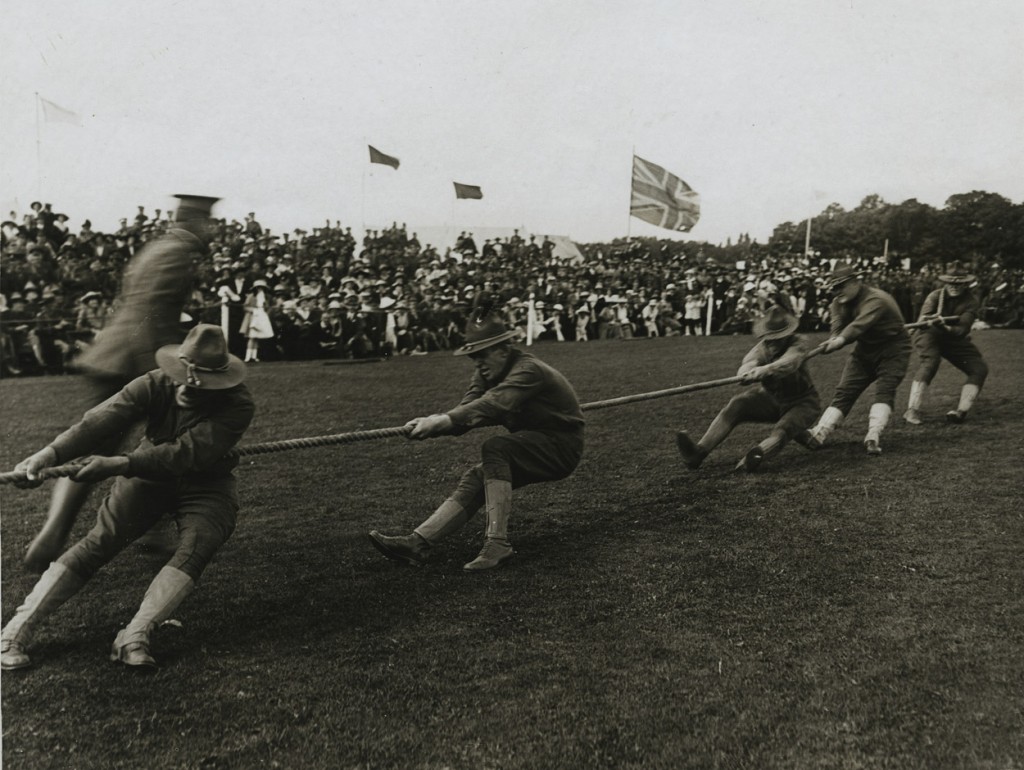 The American engineers pulling against the Royal Engineers 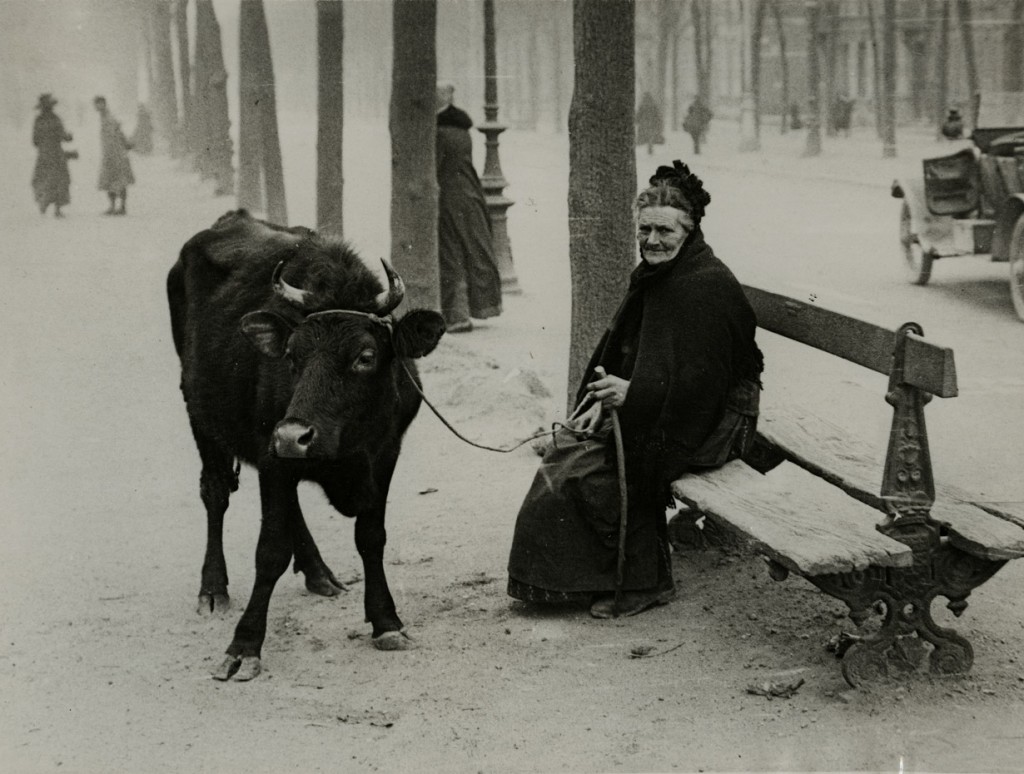 Her worldly possessions – a cow. 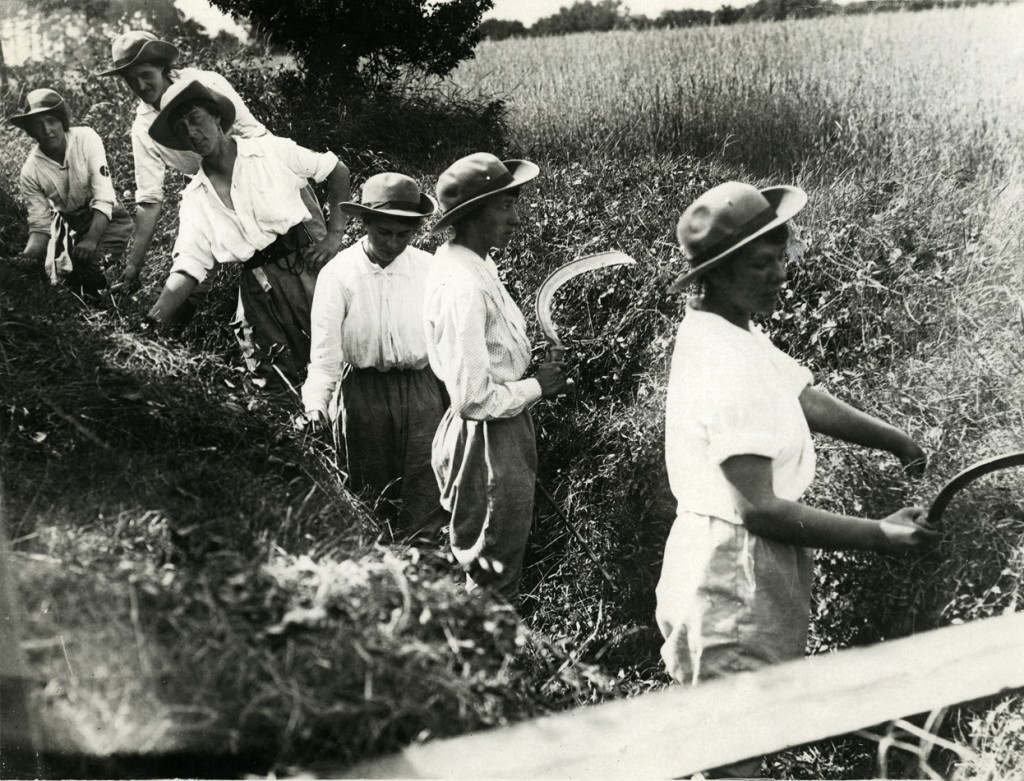 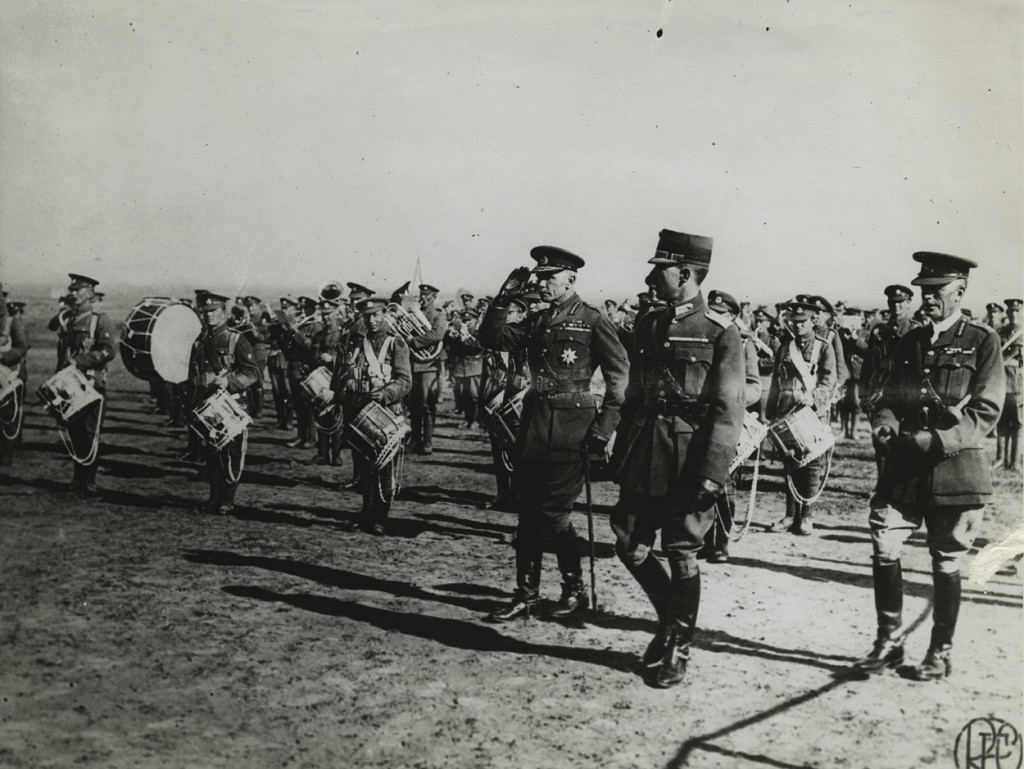 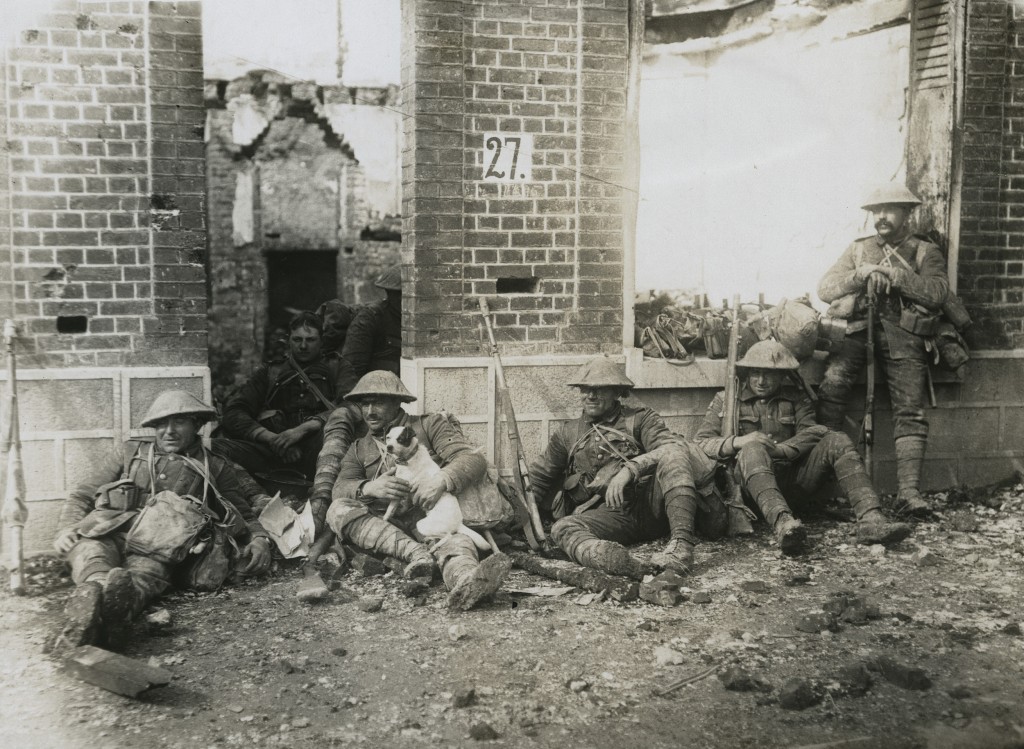 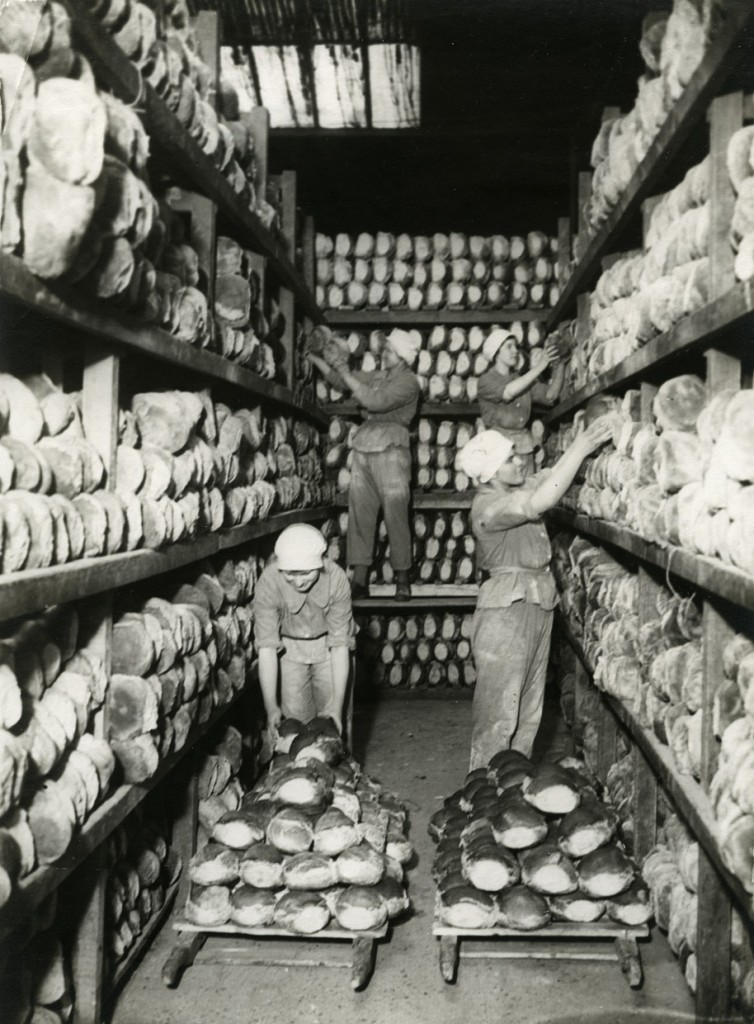 Women of the Womens Army Auxiliary Corps (W.A.A.C.) making bread for the British troops in France; a store-place for loaves ready to be sent to the troops. 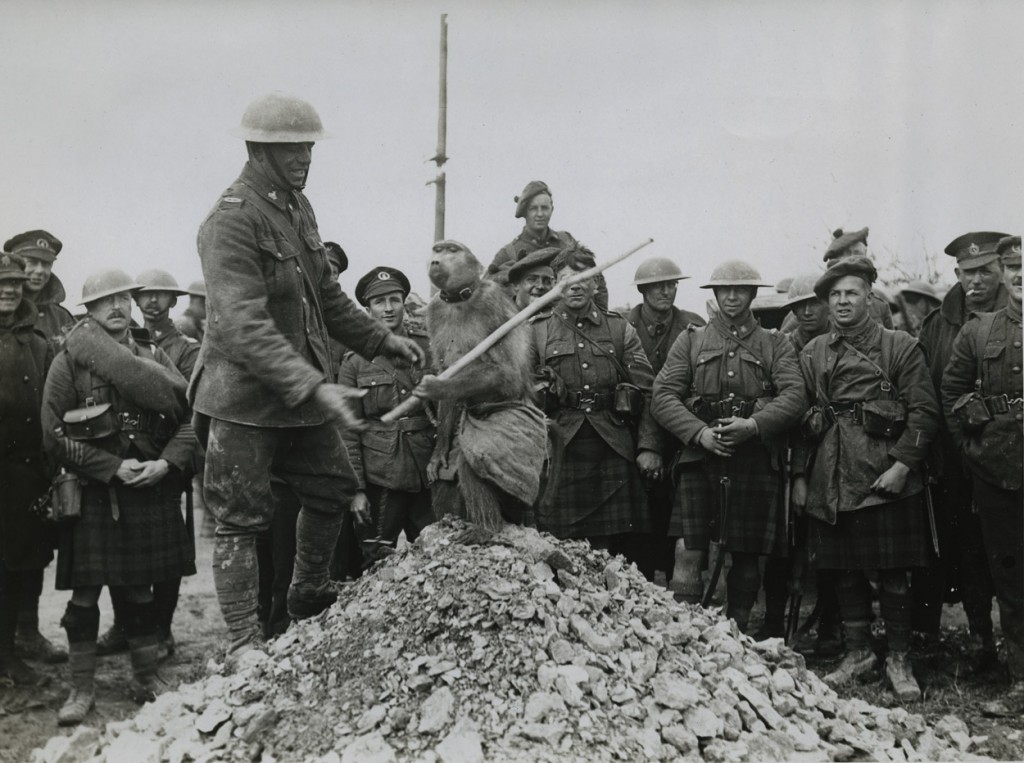 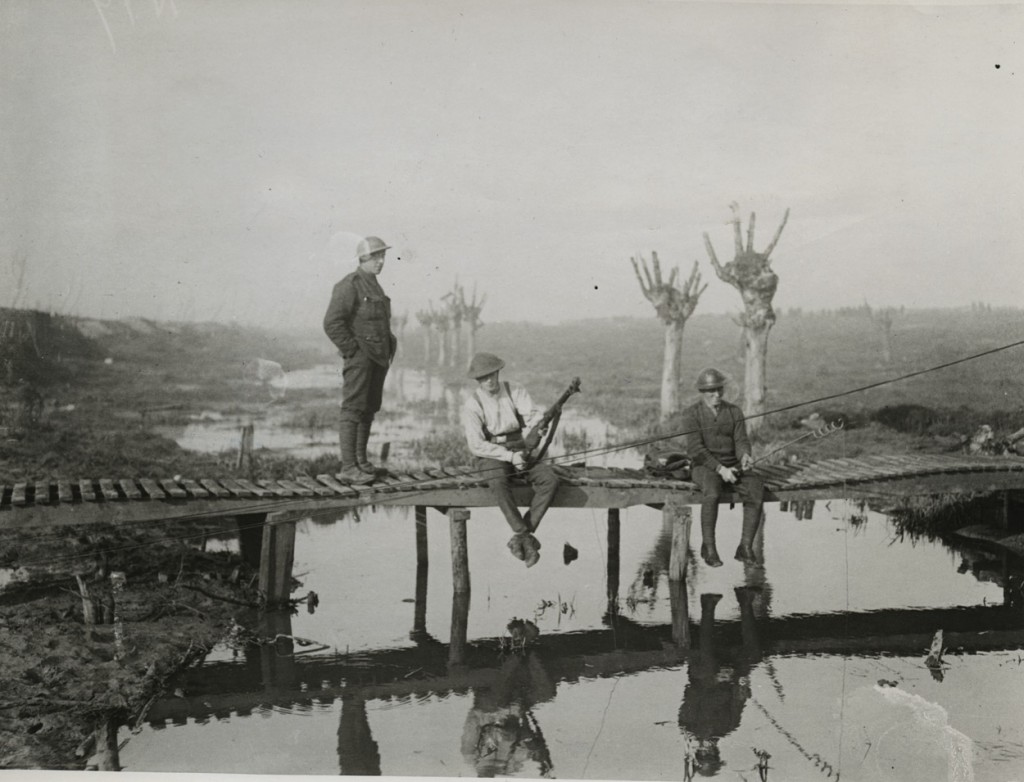 British soldiers off duty fishing on the Western front. 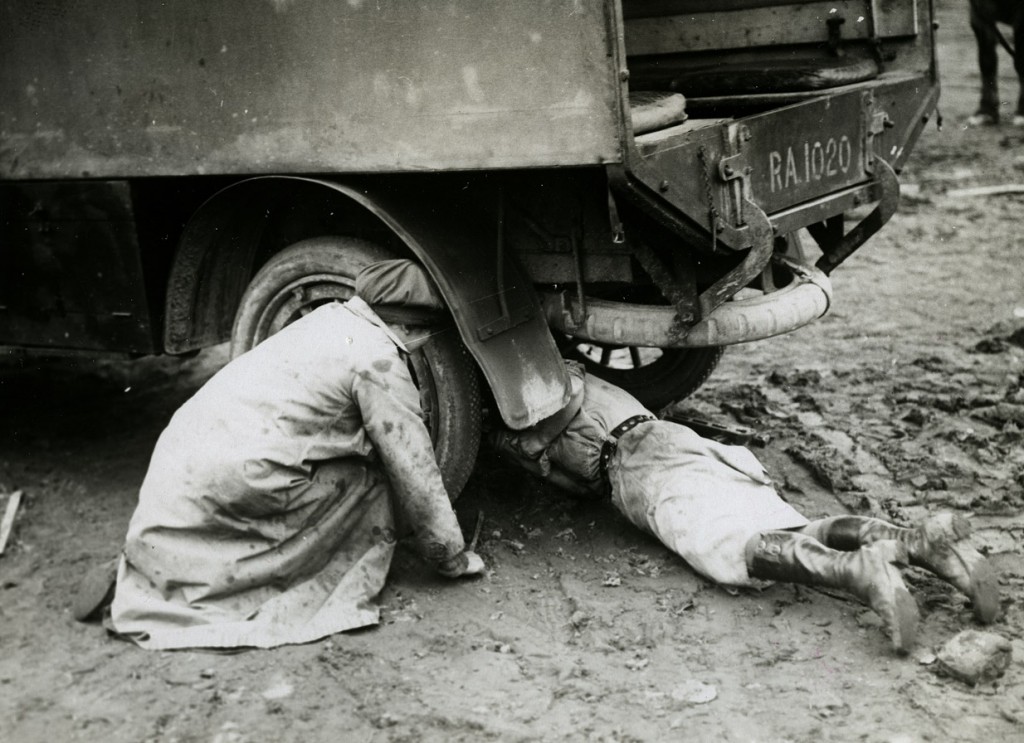 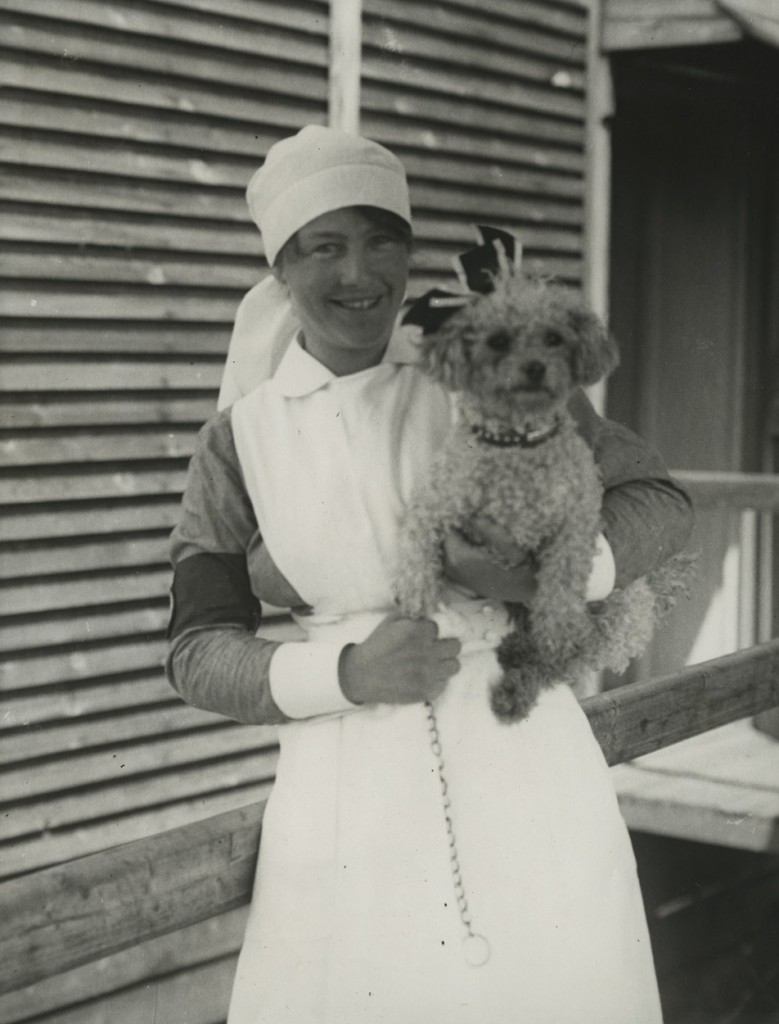 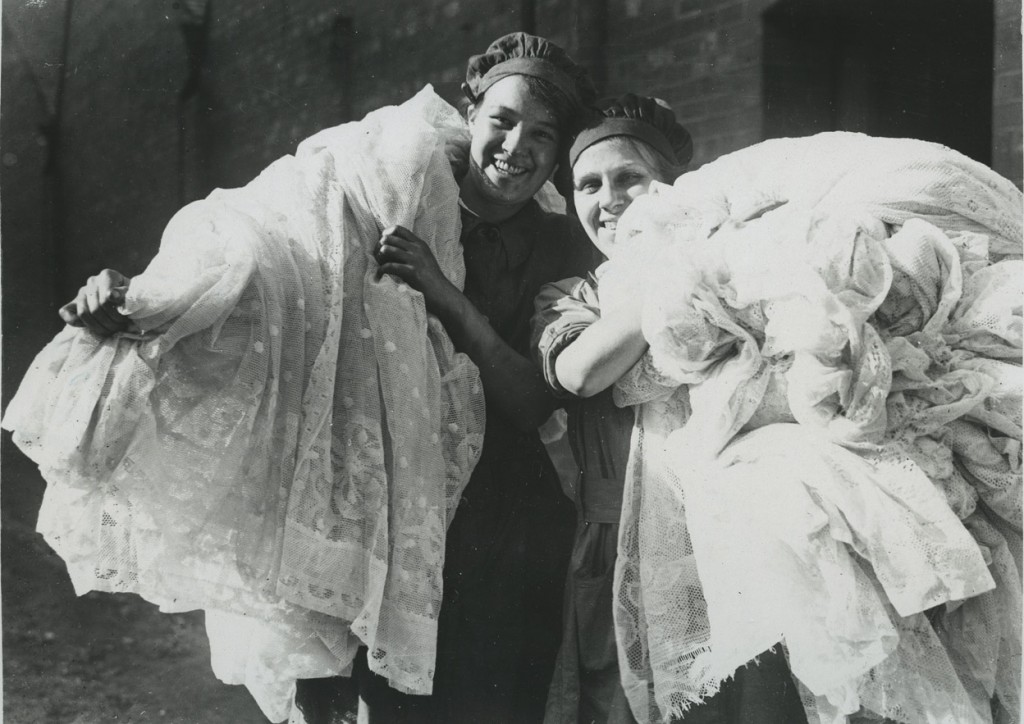 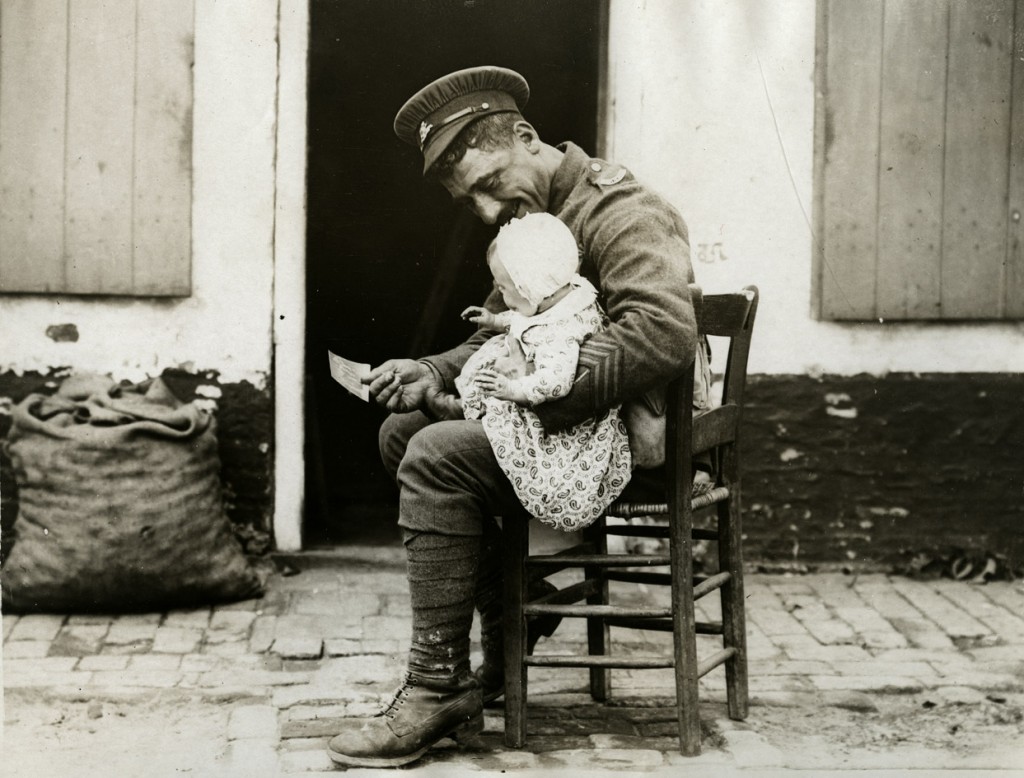 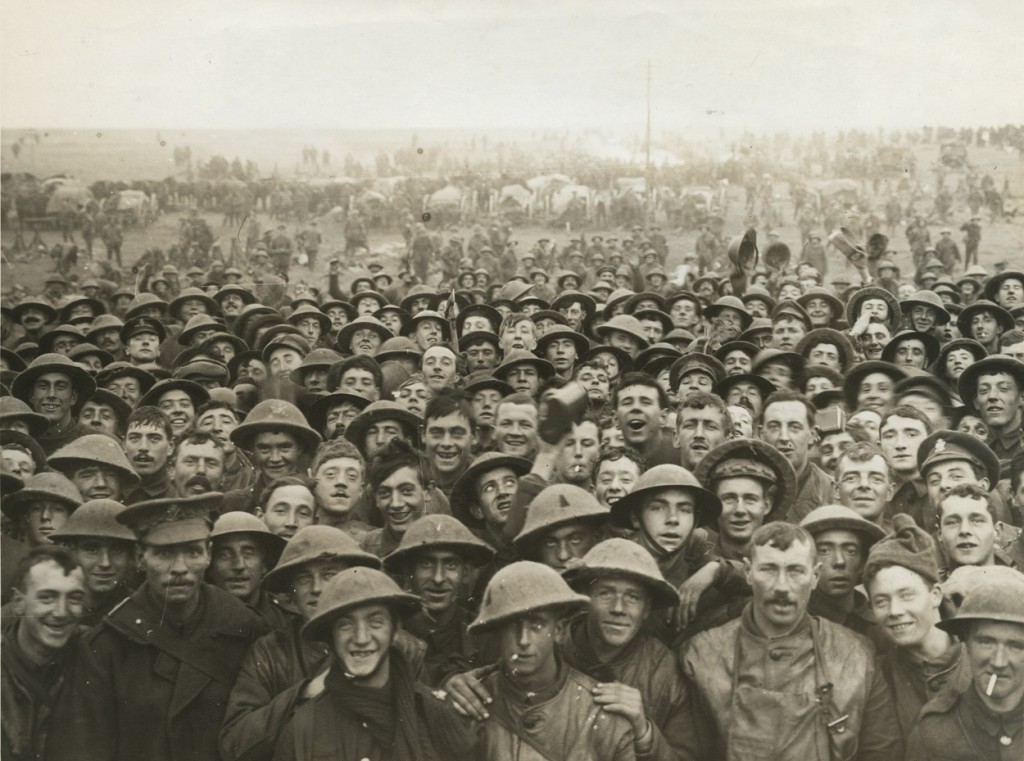 One response to “Remembering with Photographs”