This collection contains more than 1,800 maps of the greater Vancouver area from 1965, 1980, and 1983. There are two index maps that help to navigate the collection:

Index – Land Use Series: The numbers on this map correspond to the “Identifier” field for each map. For example, you can search within the collection for Identifier:(V92) to find maps showing the north side of UBC campus. 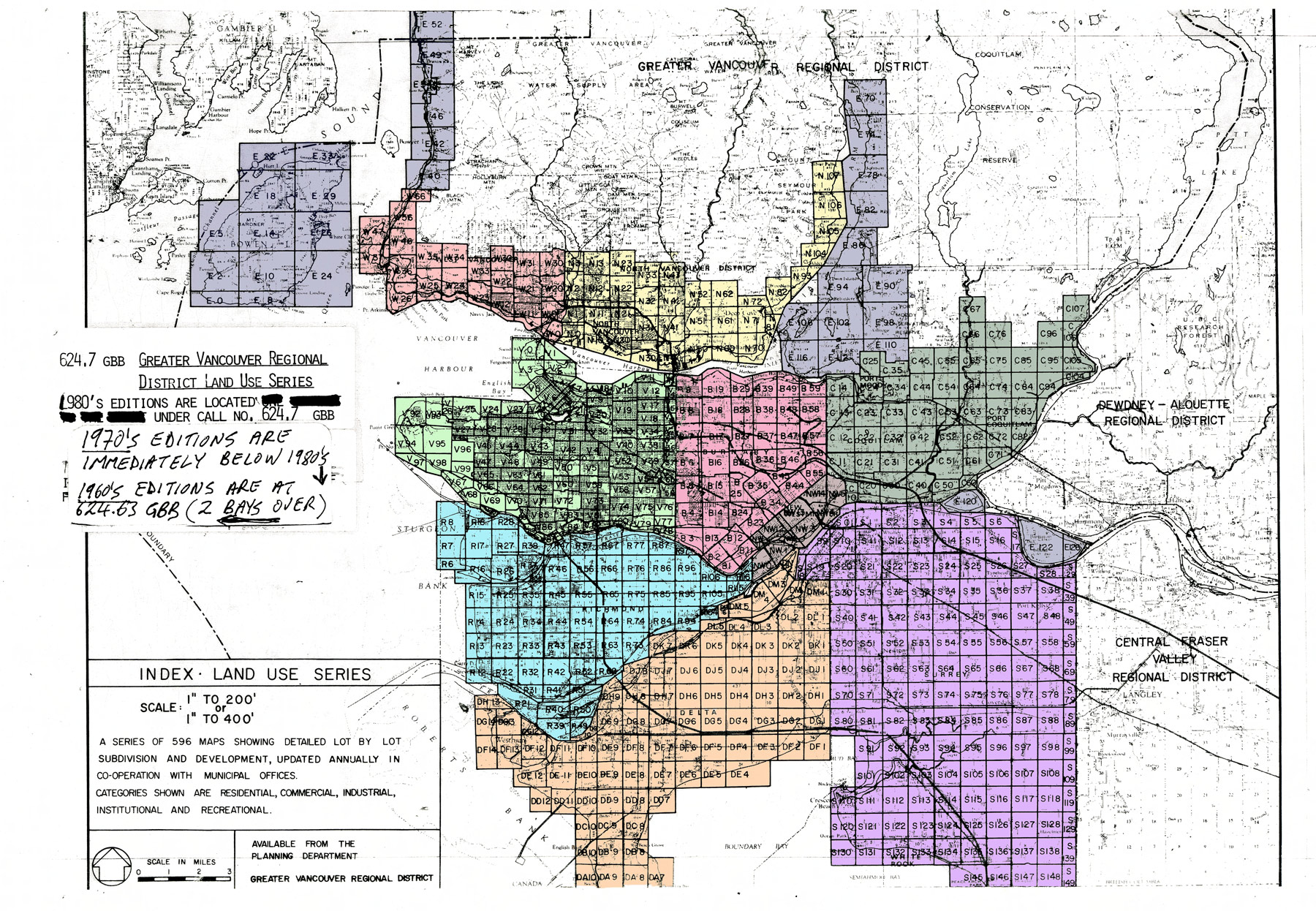 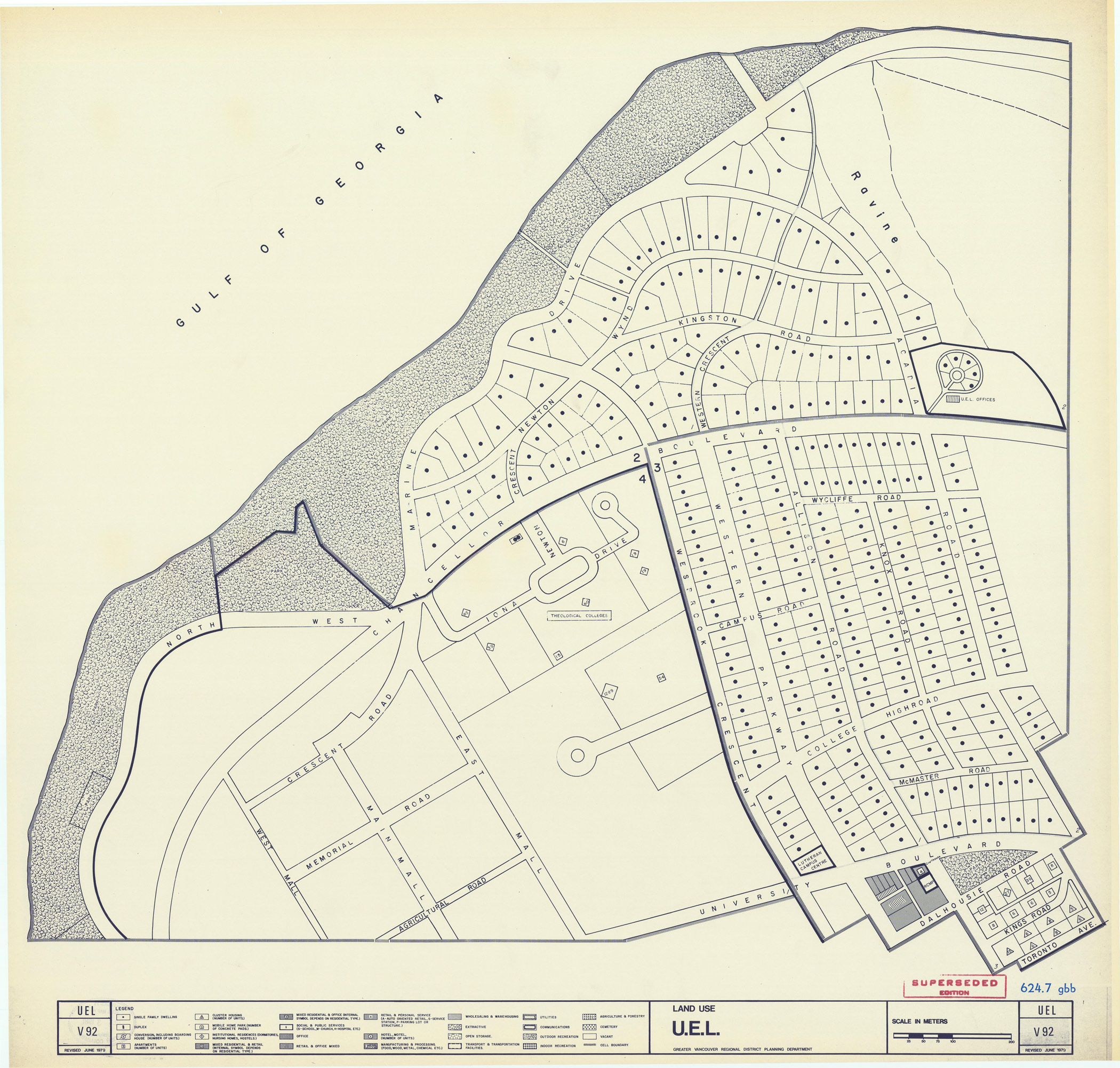 Index Map: Subdivision and Land Use Maps: This index map includes the Lower Mainland outside of Vancouver. Similarly, you can search by “Identifier” to locate the maps referenced by this index.

For more information on this collection, check out our previous blog post about it!

Japanese Maps of the Tokugawa Era

This collection contains Japanese maps from the Edo period, or Tokugawa period (1603-1868). The majority of the maps are rare or even unique.

Many of the maps show all or part of Japan: 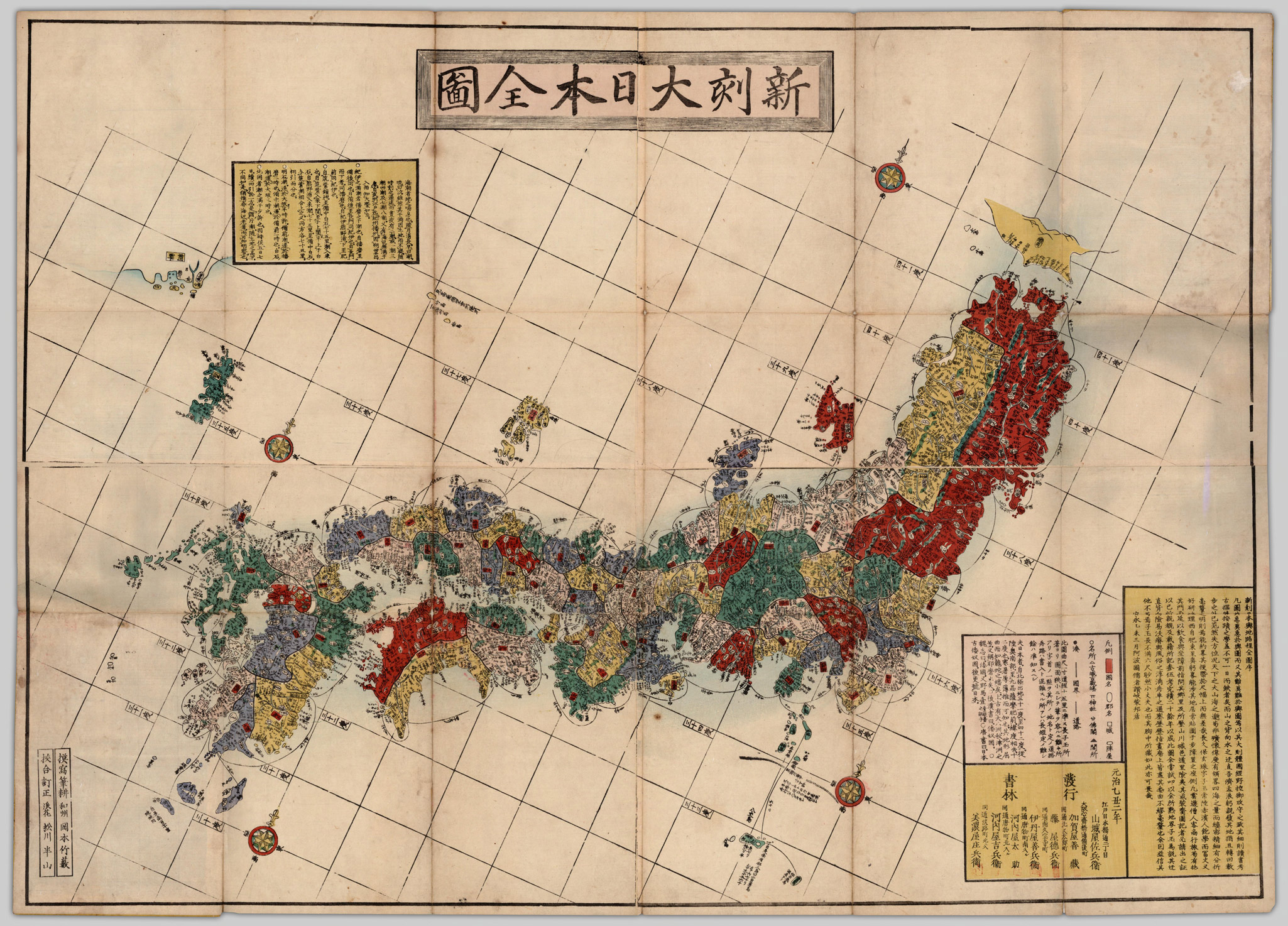 There are also some Japanese world maps included in the collection:

For a more detailed overview of this collection, see our previous blog post: Explore Open Collections: Japanese Maps of the Tokugawa Era.

This collection contains world maps dating from 1503 to 1910, with a focus on European maps and maritime exploration. Here is a selection of maps from the collection: 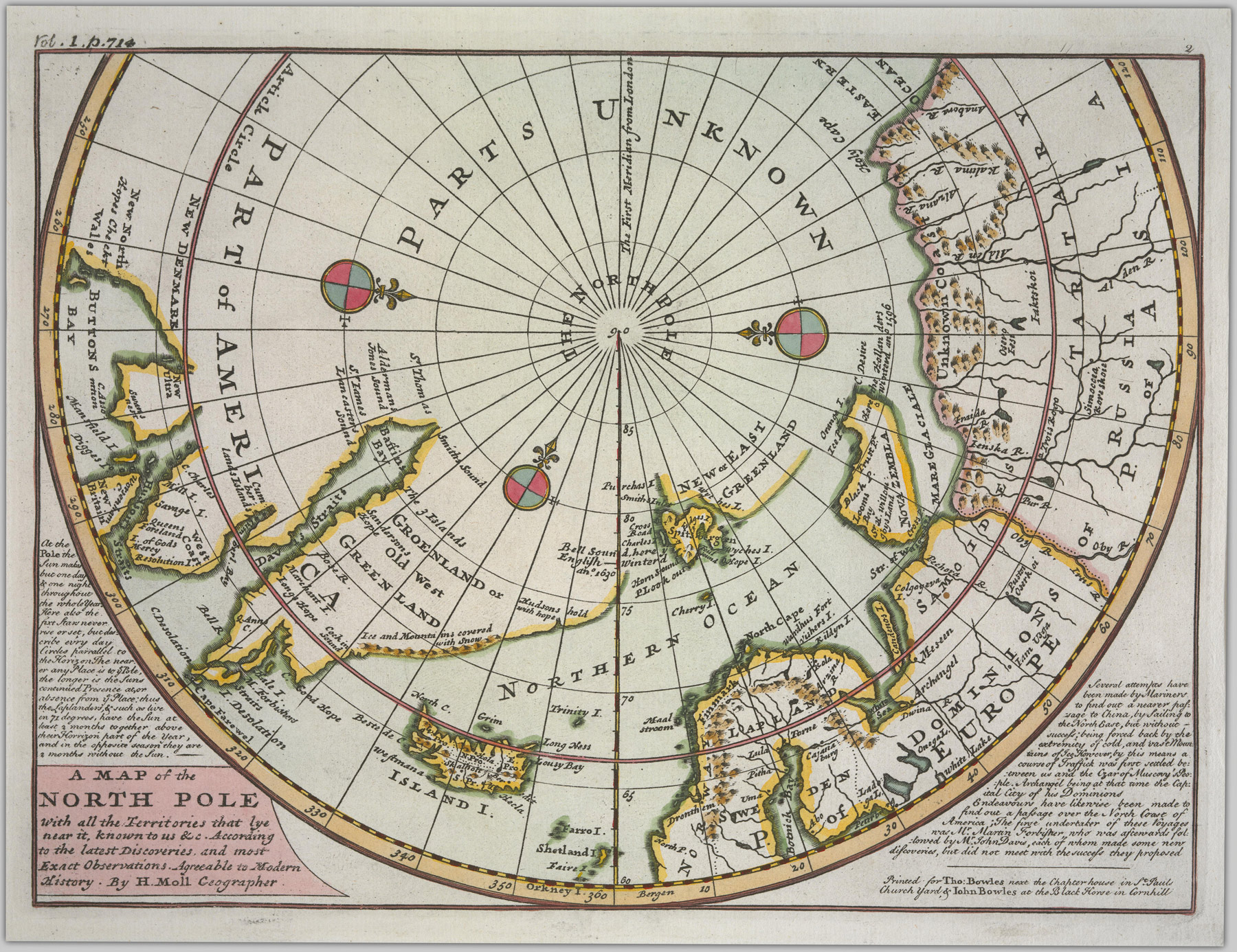 Moll, Herman, -1732. A map of the North Pole with all the territories that lye near it, known to us &c. according to the latest discoveries, and most exact observations, Agreeable to modern history, [1732]. 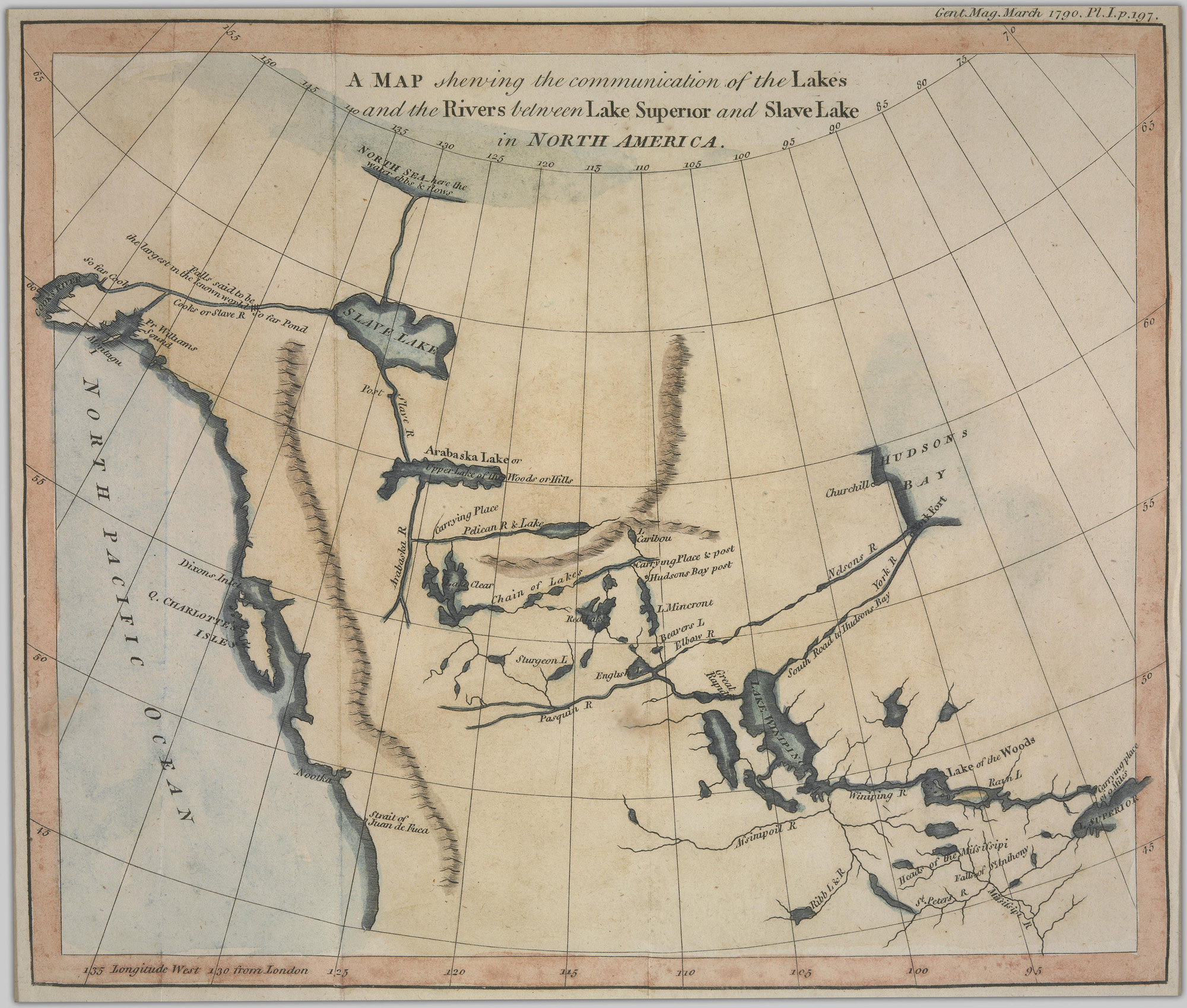 Pond, Peter, 1740-1807. A map shewing the communication of the lakes and the rivers between Lake Superior and Slave Lake in North America, 1790.

You can read more about the collection and view other highlights in this previous blog post: Explore Open Collections: Andrew McCormick Maps and Prints.

Maps in other collections

In addition to the above three collections, there are many digital collections that contain maps along with other items.

The Chung Collection contains several maps of Canada released by the Canadian Pacific Railway Company. This “sportsman’s map” of Canada shows the terrain and wildlife for different regions:

This map from 1943 shows the air routes serviced by Canadian Pacific Air Lines at the time: 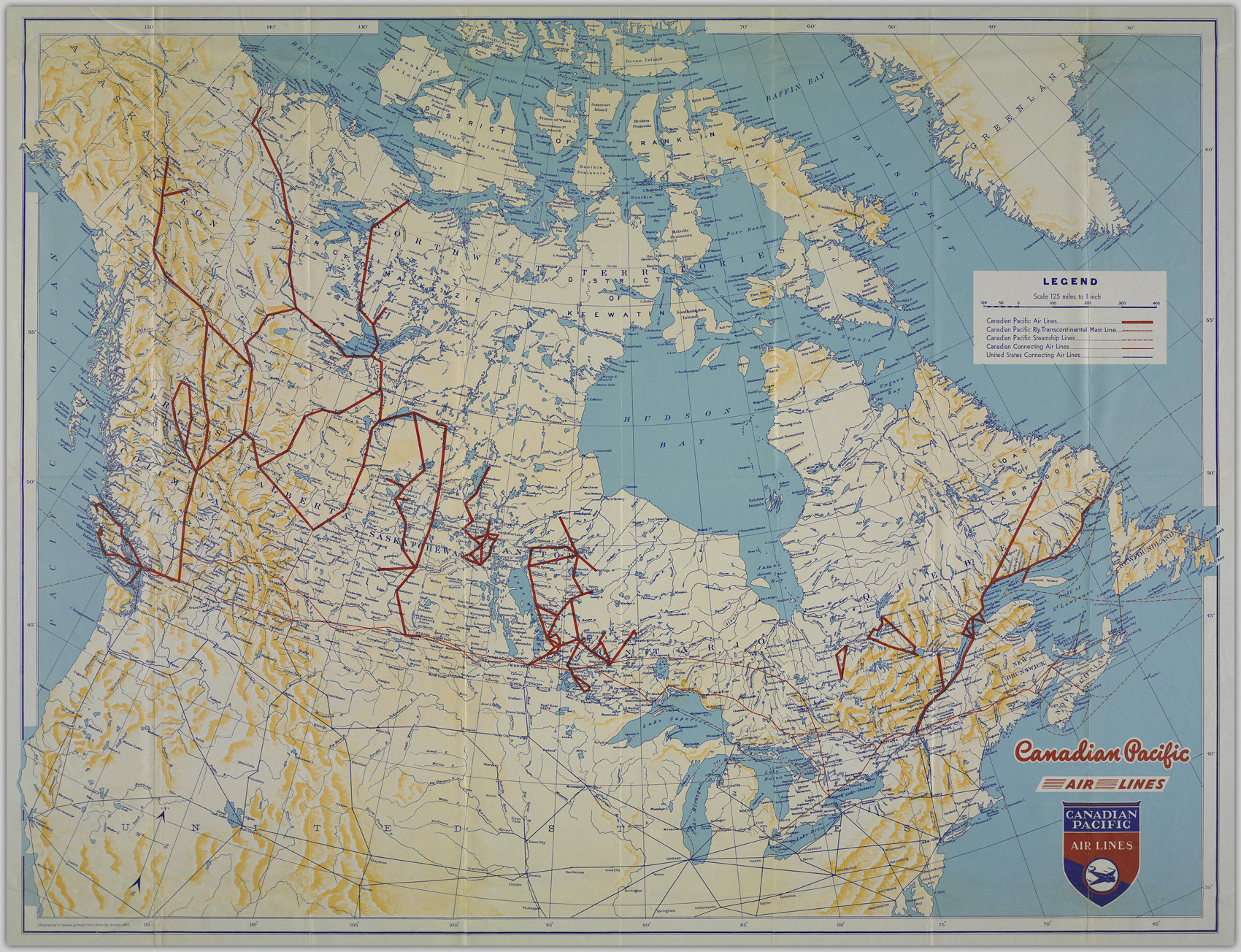 In the UBC Library Digitization Centre Special Projects collection, there are over 60 maps that do not belong to other collections, including this map of southeastern Vancouver Island from 1860: 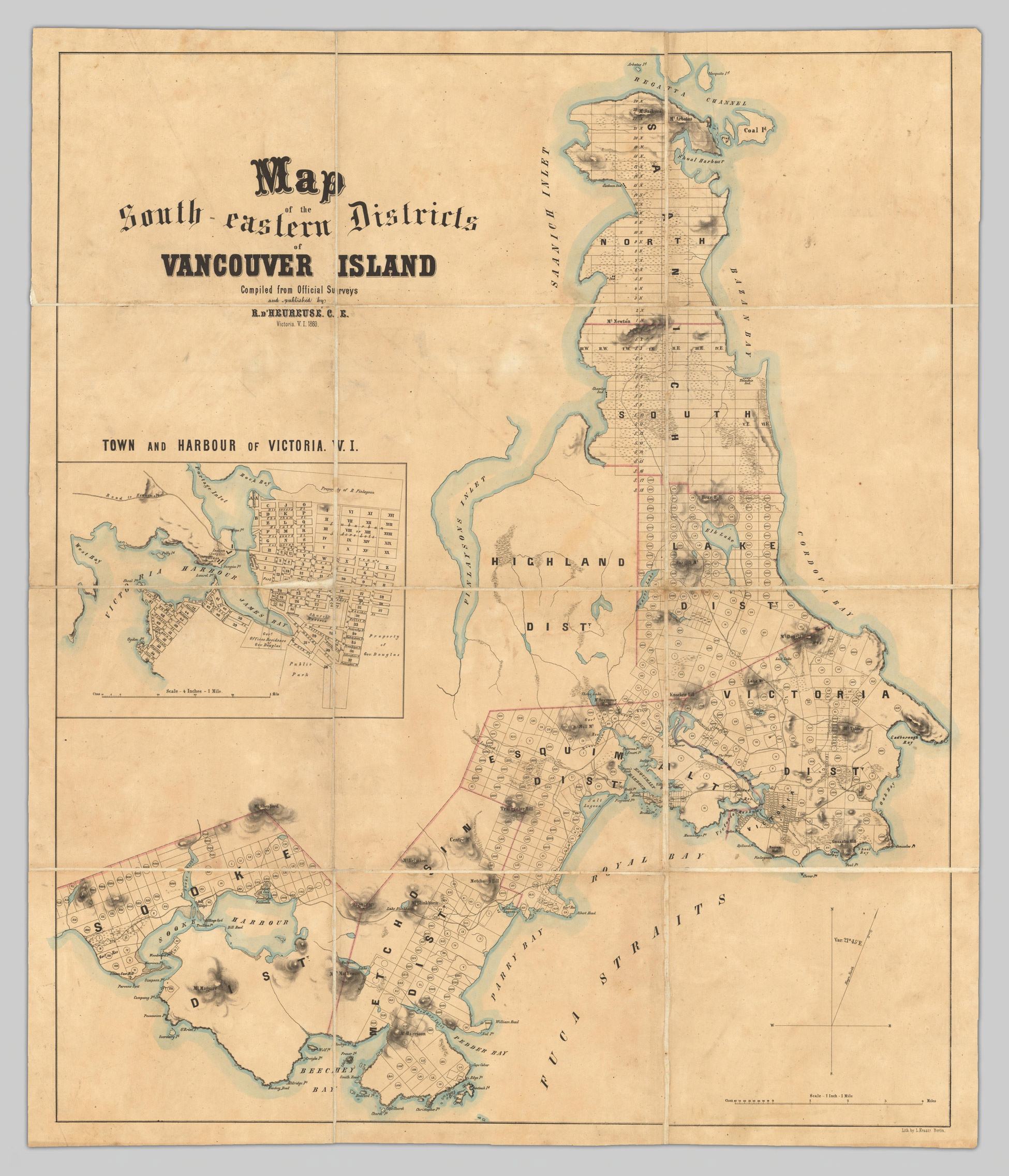 D’Heureuse, Rudolph. Map of the south-eastern districts of Vancouver Island, 1860.

The BC Historical Books collection is an excellent source of early British Columbia maps, like this map of the Lower Mainland:

Finally, the Western Manuscripts and Early Printed Books collection contains several 16th century maps, like this beautiful map of the Americas from 1588: 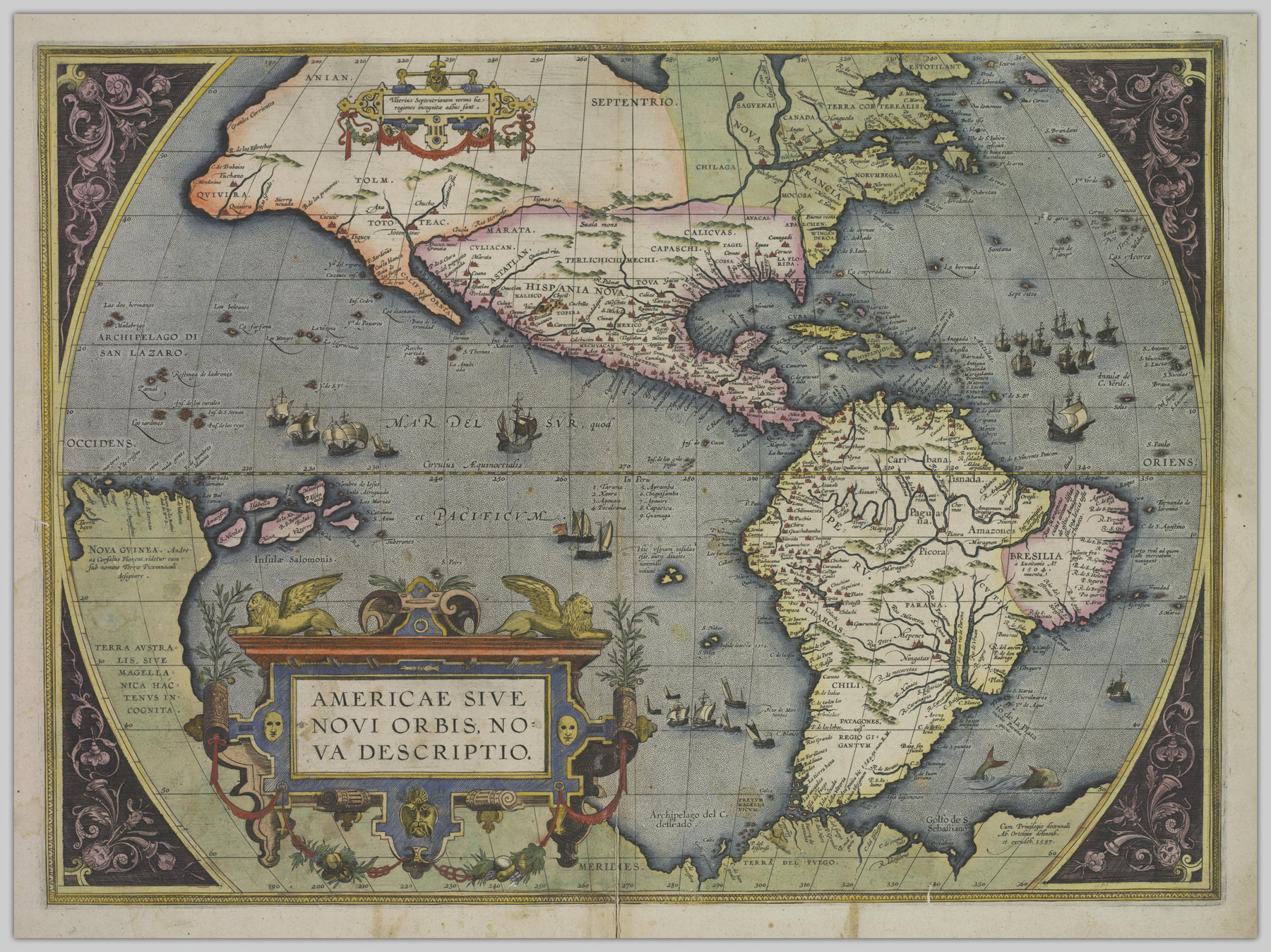 You can find more maps by searching for the keyword “map” in a given collection, or by perusing the Maps genre in Open Collections.