Leonard Frank’s Photography and the Early Days of UBC 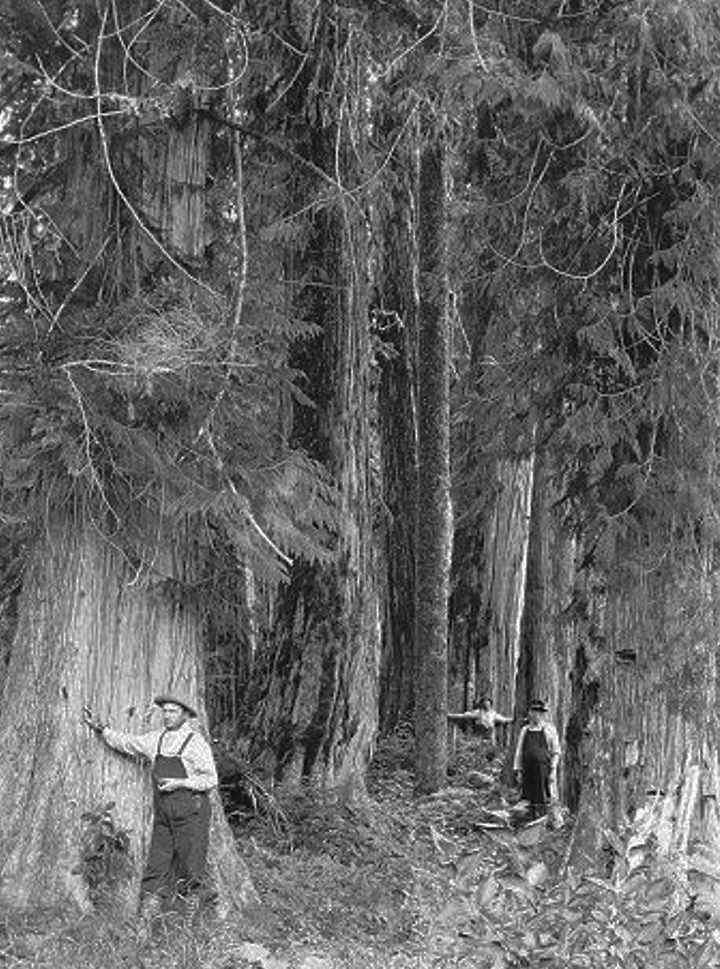 Loggers with cedar trees in Alberni.

Frank emigrated from Germany in 1892, first landing in San Francisco and later relocating to Alberni on Vancouver Island. This is where in 1907, he set up his first photographic studio and began establishing his career. 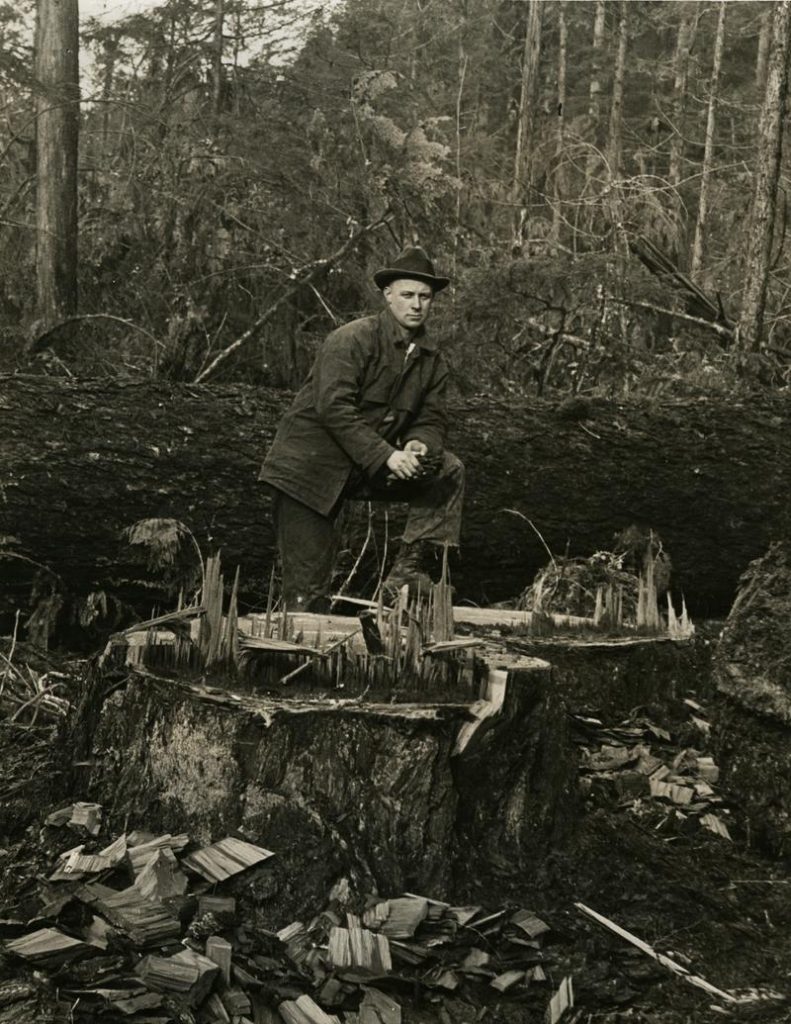 Logger with a tree stump on Vancouver Island. 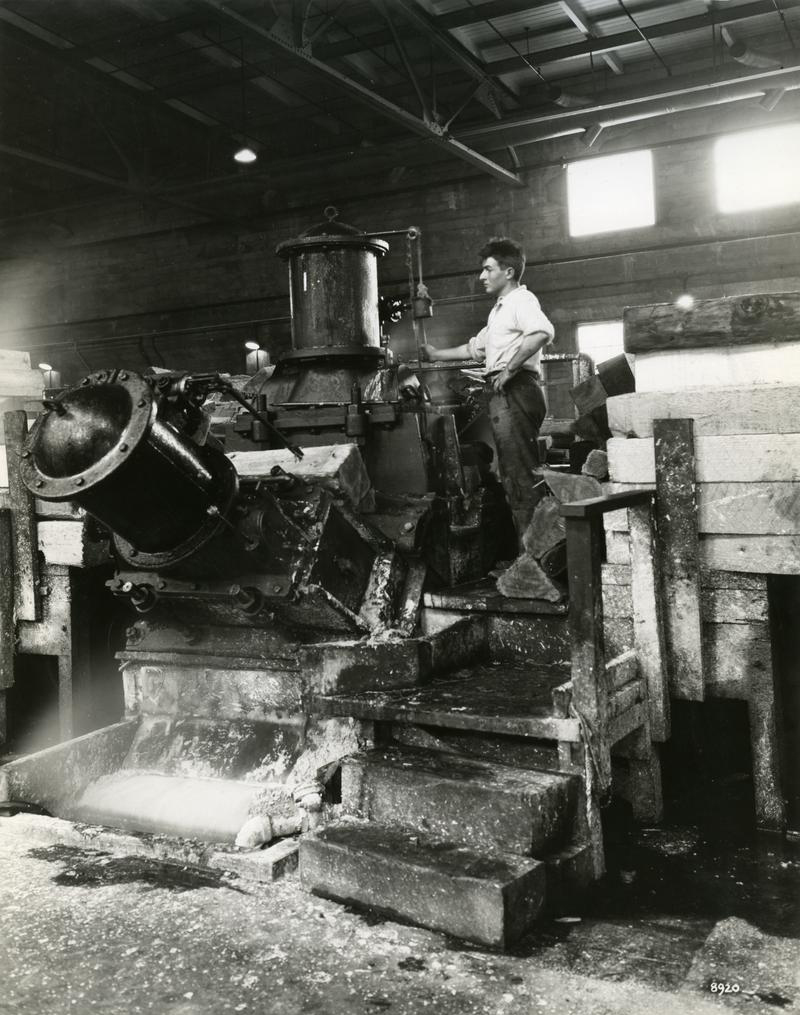 Working with pulp and paper machines in Powell River.

Frank moved to Vancouver around 1916 and developed a professional reputation doing freelance photography. The photographs he took during this period continued to document lumber operations but he also took portrait, landscape and architectural shots.

In Open Collections you can find numerous images of the early years of UBC’s development. We are not entirely sure, but it appears he was hired by the University to perform this documentation. 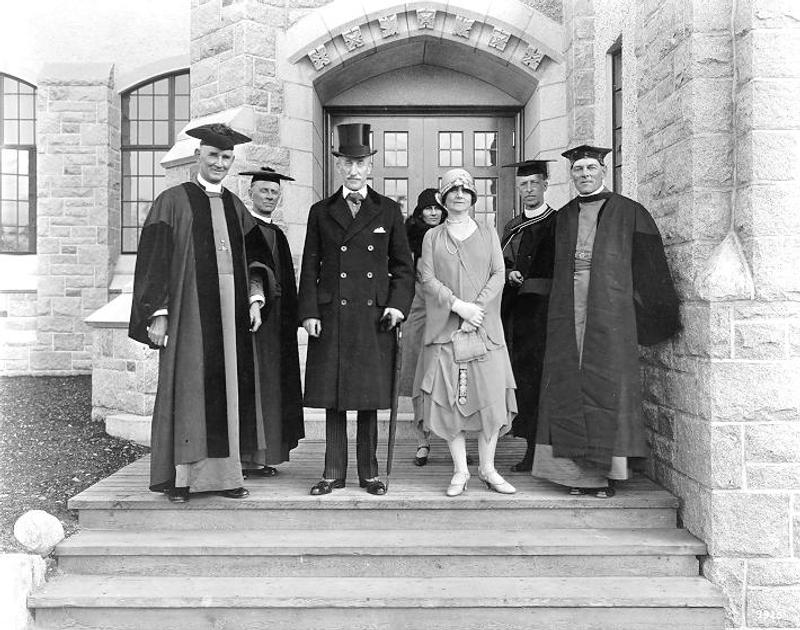 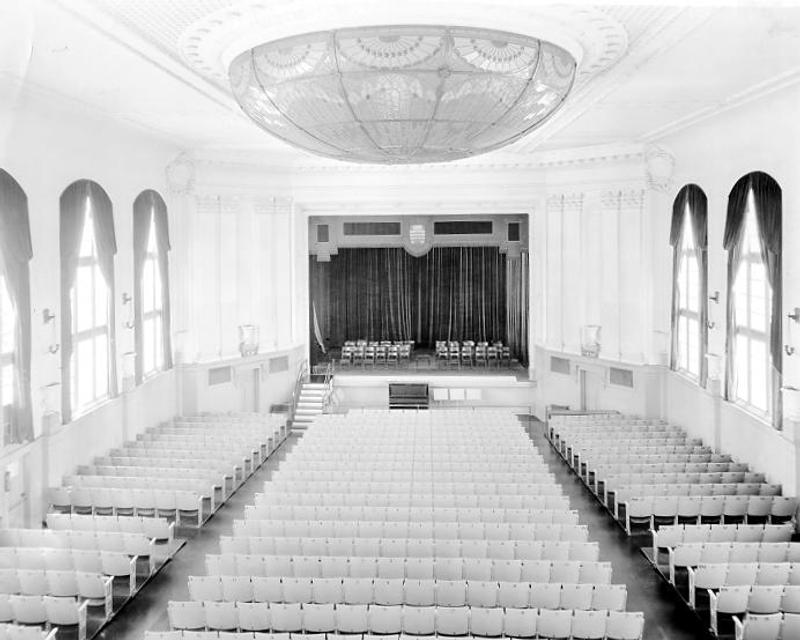 The photographs of UBC’s Endowment Lands are interesting as they mark a time when the land was cleared and ready for development, but few buildings were up. 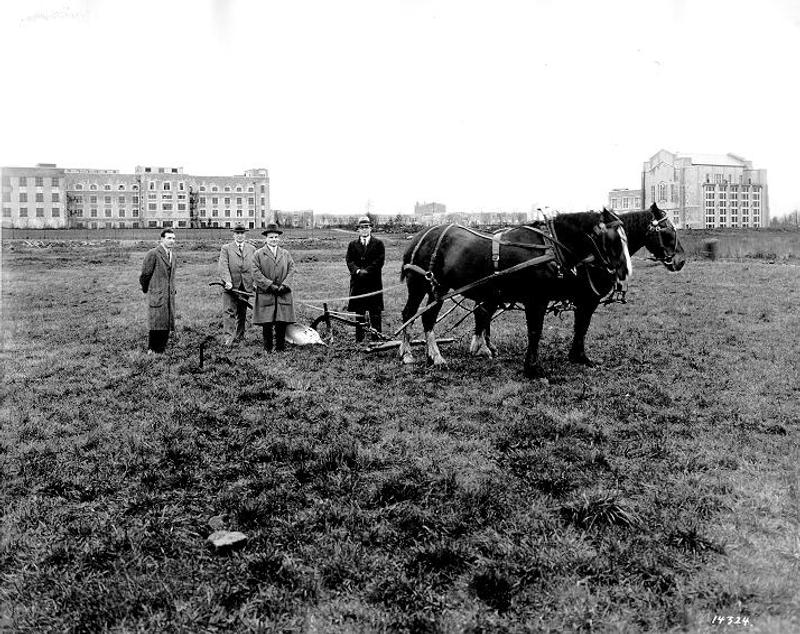 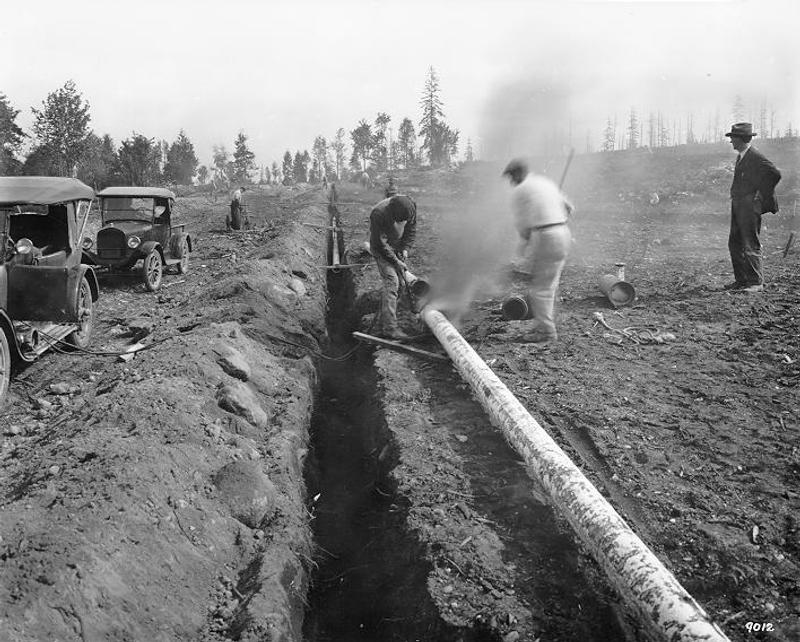 Here are some more UBC gems taken by Frank. We are especially fond of the Main Library image — now known as the Irving K. Barber Learning Centre — as this is where the Digitization Center is located. 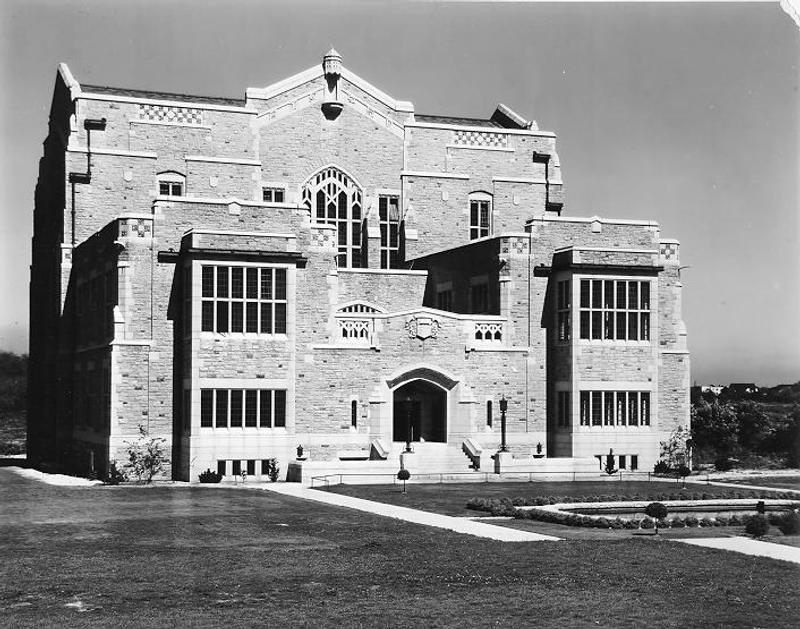 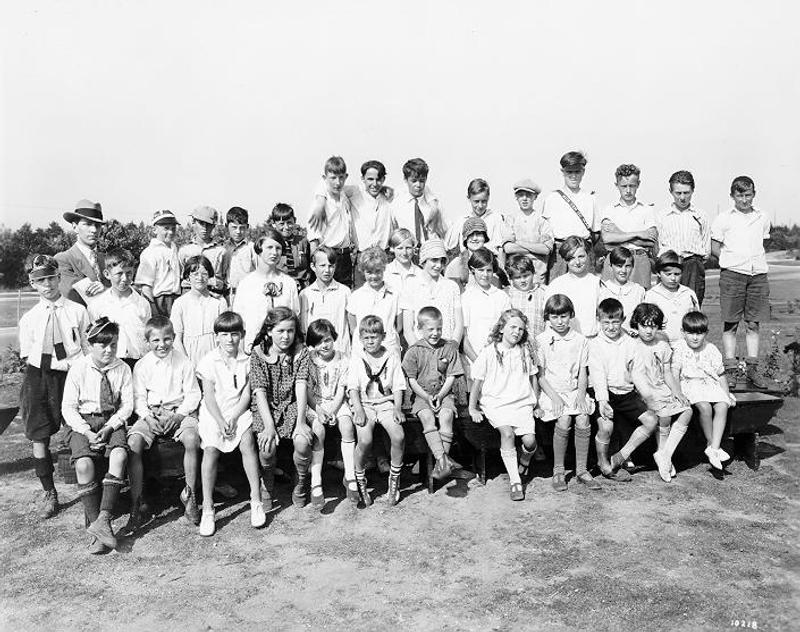 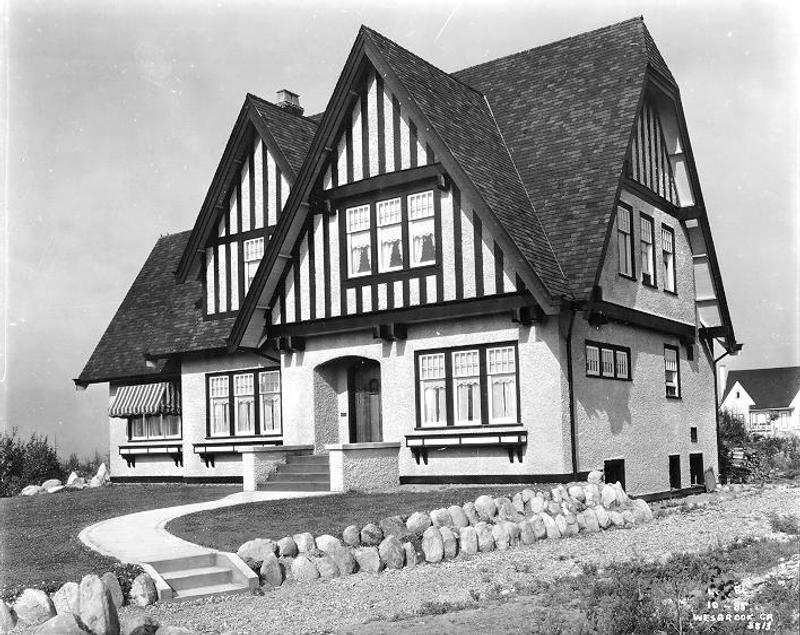 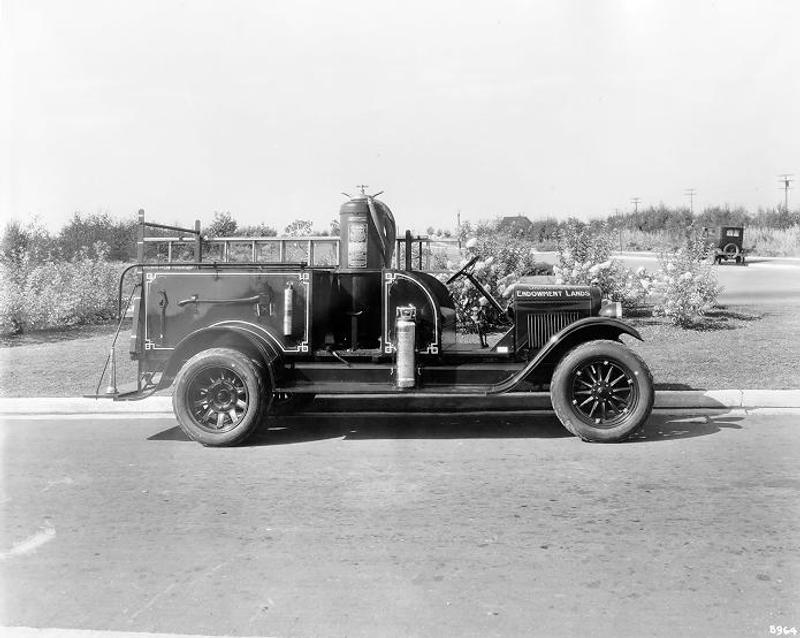 If you enjoyed seeing these images and are interested in the history of this University, please check out the UBC Legacies website which explores stories of the people and places that have made UBC what it is today.