We announced earlier this year that we were going to be digitizing a huge collection of photos and postcards that were donated to us by local art dealer Uno Langmann. This is quite a large project, but we’ve been diligently working away at scanning images, and creating metadata for each of them!

We’re happy to announce that the collection has now gone live! There are only two albums up right now, but many more will be going up in the coming months. Here’s a preview of some of the images that are currently online.

These first few images are from an 1867 album called Views in British Columbia with photos by Frederick Dally. It is a large bound volume and the photos and the book are in quite good shape! The images are of towns, roads, people, mining, landscapes, and buildings, among others, mostly in the Cariboo region near Quesnel. 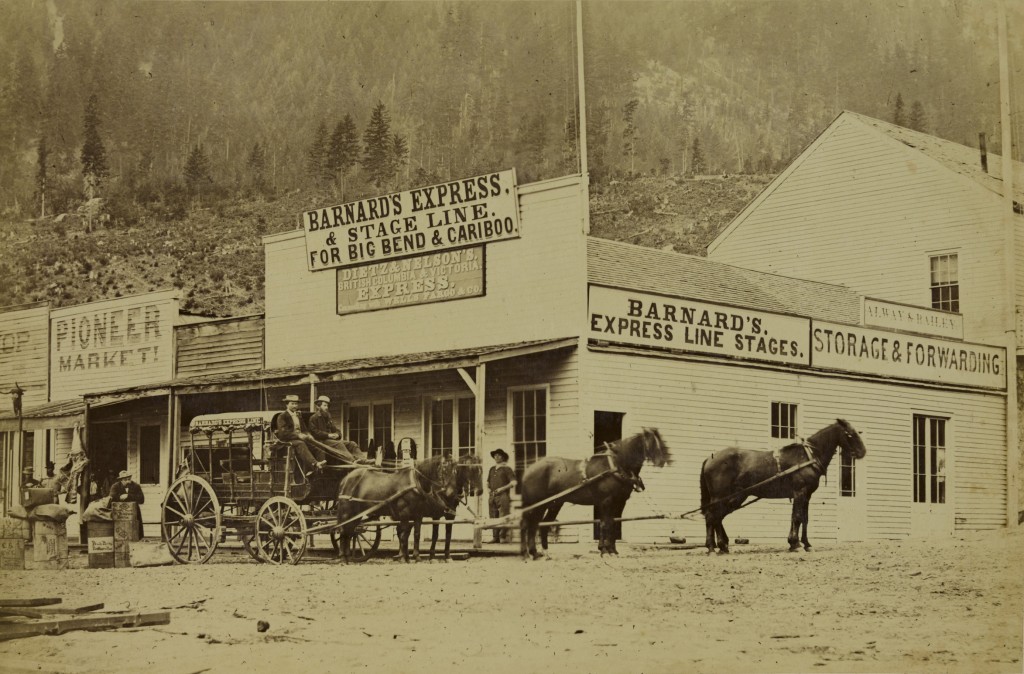 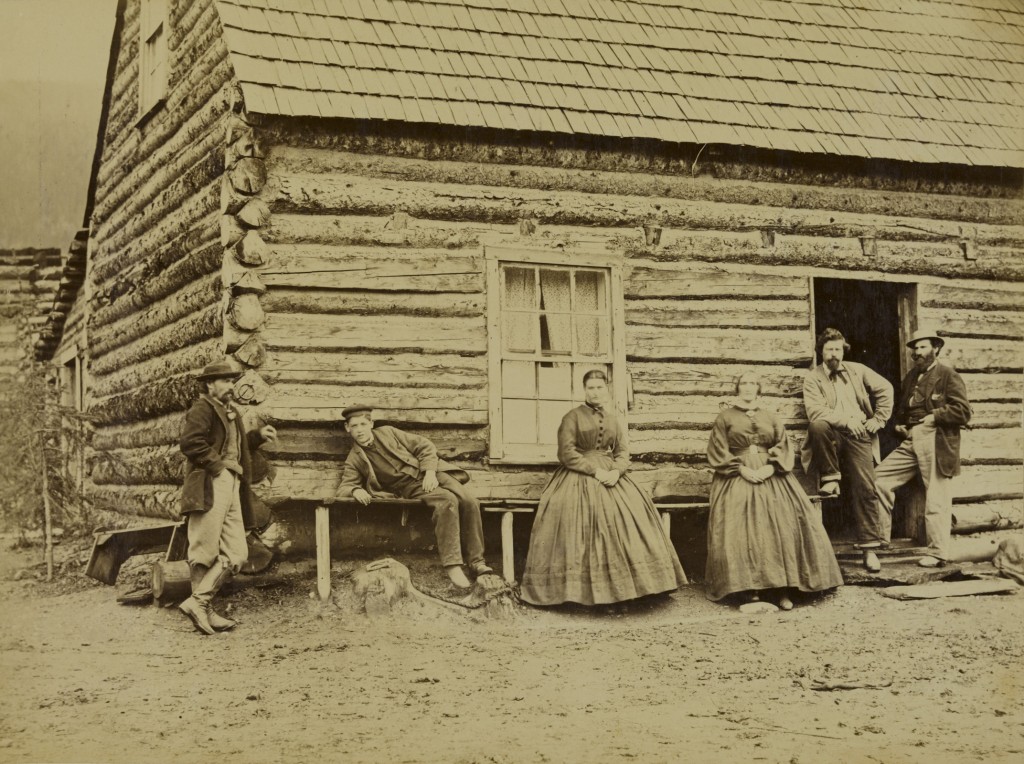 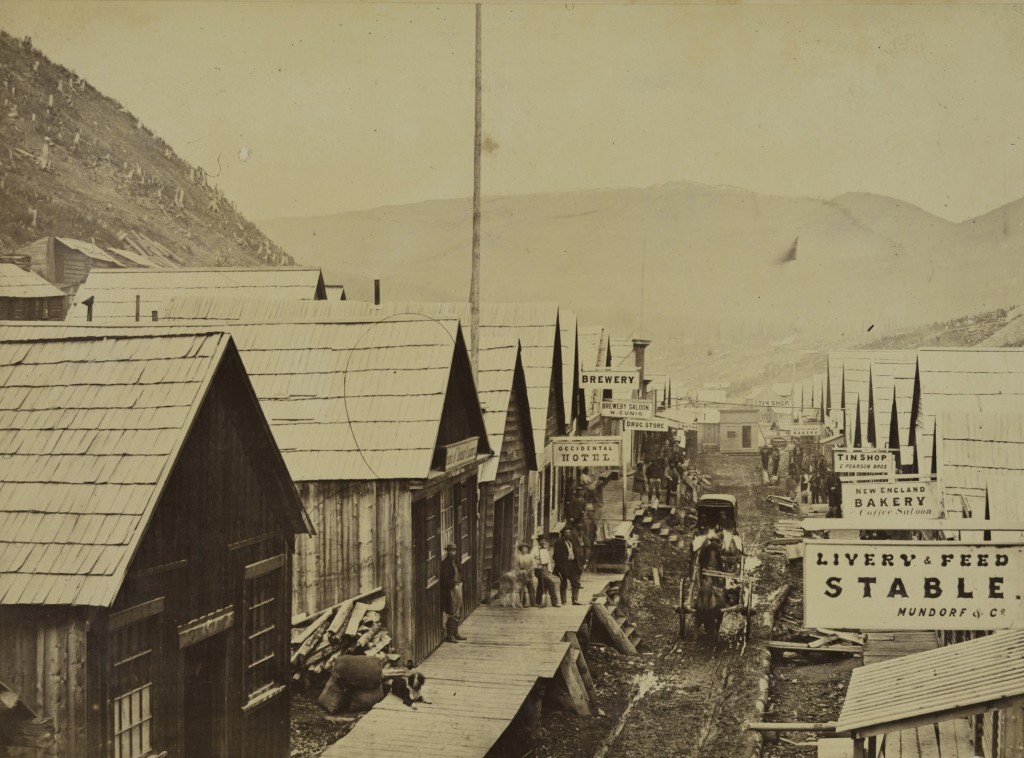 These next images are from an early 1900s album called Fraser River Bridge created by Armstrong, Morrison, and Co. The photos depict the building of the Fraser River Bridge (also known as the New Westminster bridge or the Fraser River Swing bridge) at various stages. Includes images of the consulting engineers and contractors for substructure of the bridge. These photos aren’t in quite as good shape as the other album, but they still look pretty good! 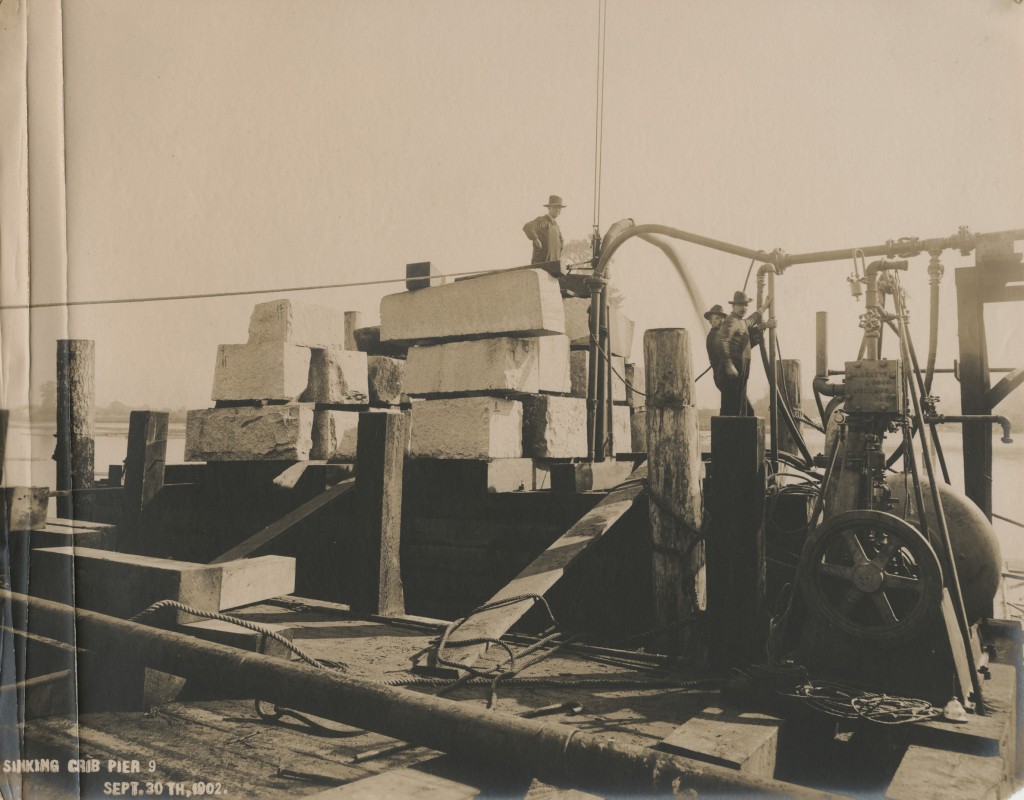