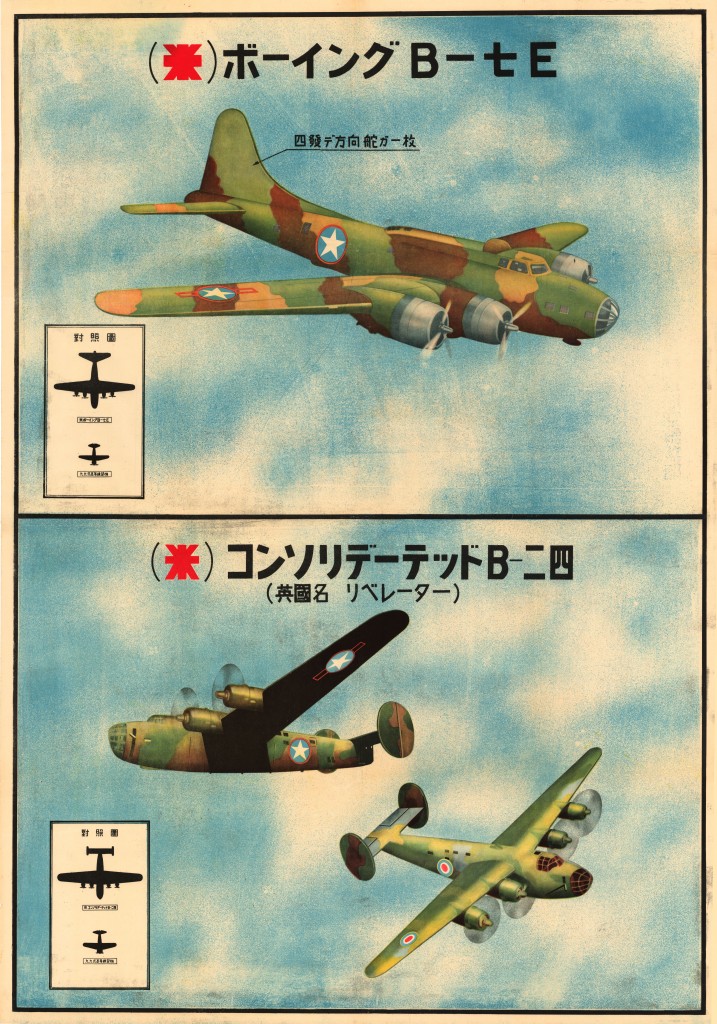 David Conde was born in Ontario. He moved to the United Sates in the early 1920s and became an American citizen in 1932. In 1945/1946 Conde worked for the U.S. State Department during the occupation of Japan as the head of the Motion Picture Department of Civil Information and Education Section. In late 1946 to 1947 he covered the Tokyo War Crimes Trials. He was ultimately expelled from Japan by General Douglas MacArthur. In 1964 he returned to Tokyo as a regular correspondent for various periodicals, including the Far Eastern Economic Review and Ta Kung Pao. Several of his full-length books on Japanese, Korean, Chinese and Asian-American political policies have been published in Japanese. Most of his articles have appeared in English-language publications.

A digital collection is under development.