Japanese Canadian Internment began after the attack on Pearl Harbor in 1941 until 1949. Following the declaration of war on Japan, Japanese nationals and Canadian citizens of Japanese descent were forcibly removed from what was considered to be strategic, restricted coastal areas of British Columbia in 1942. Evacuees were first dispatched to temporary facilities at Vancouver’s Hastings Park and then from there relocated to areas in the B.C. interior and beyond. Families were often separated with many men being sent to road camps. Numerous road camps were constructed to support three principle road construction projects including the Yellowhead-Blue River Highway, Hope-Princeton Highway and Revelstoke-Sicamous Highway. Women, children and the elderly were generally dispatched to internment camps in purpose-built or revived towns in the B.C. interior. Major camps included, Tashme, Lemon Creek, Greenwood, Sandon, New Denver, Slocan, Roseberry, Kaslo, and Bay Farm.

Photos from the Japanese Canadian Research Collection highlight some aspects of life in the camps: the remote placement of community away from the coast, community involvement, some of the physical realities of being interred with insufficient resources. A selection is below, and we hope you’ll explore the collection as a whole. 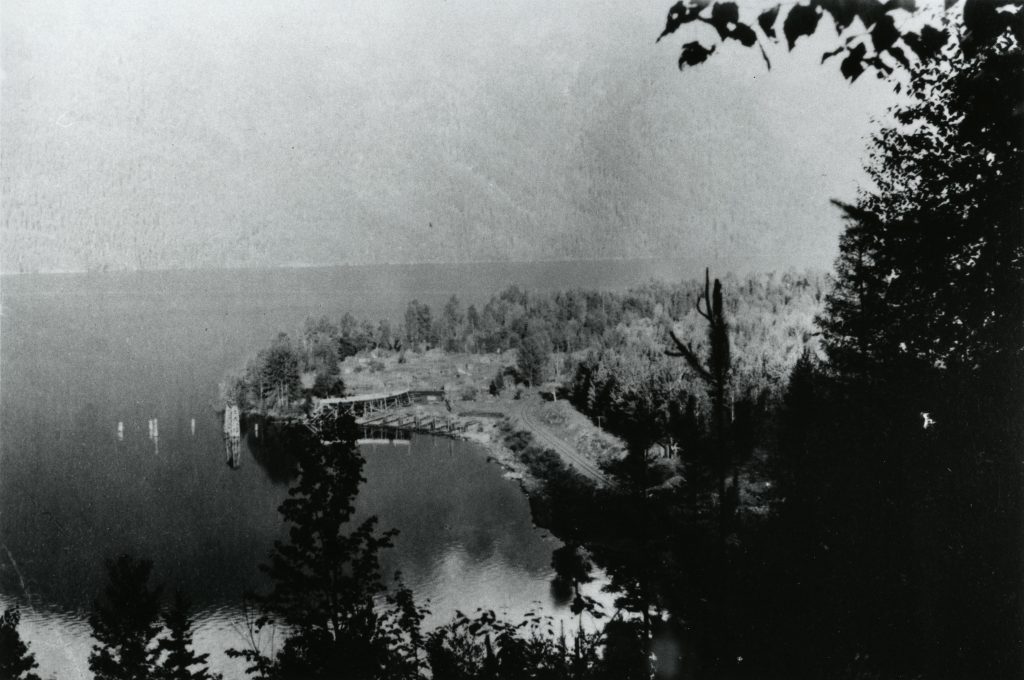 A View of Roseberry Camp, outside of New Denver, 1949 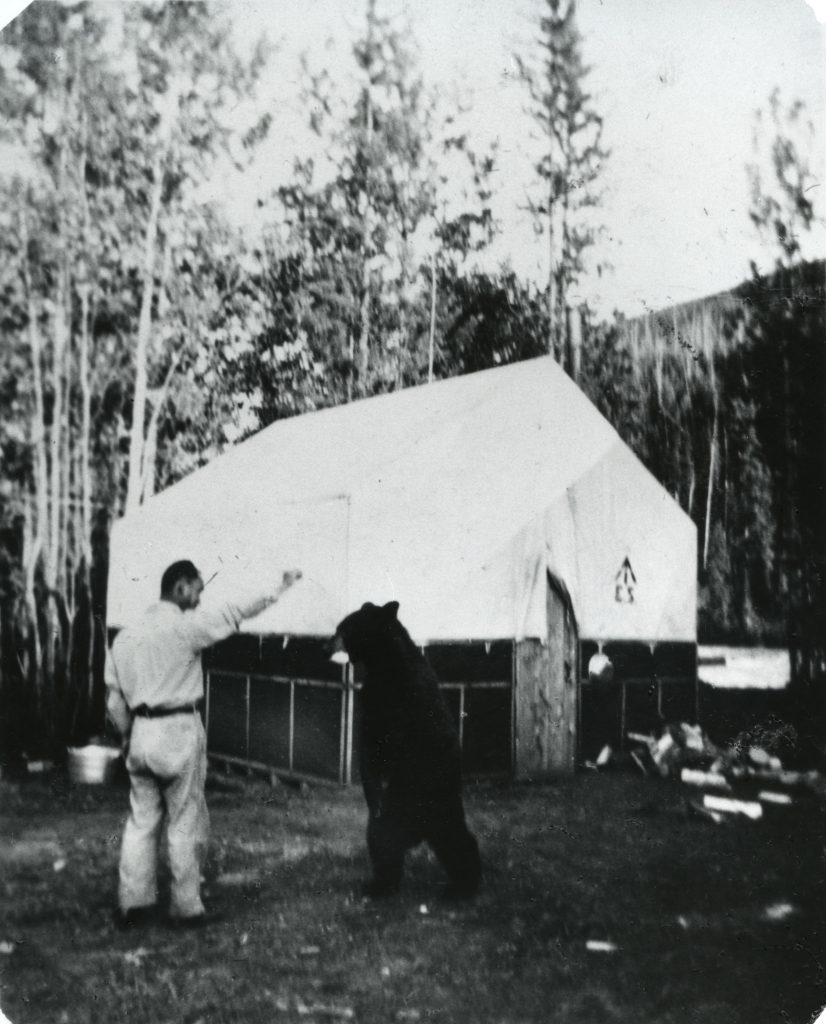 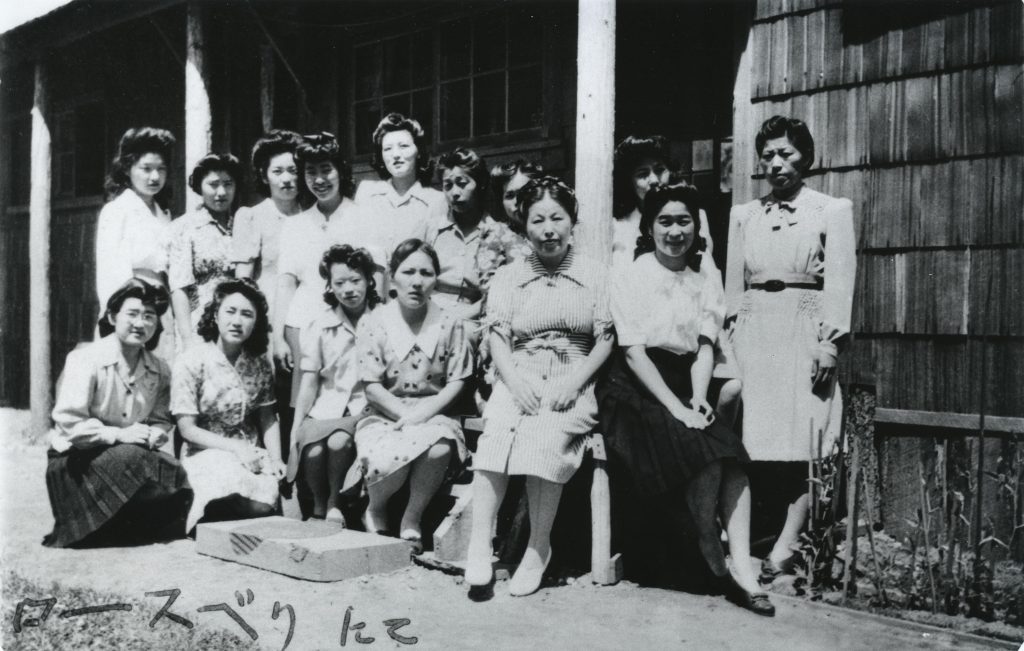 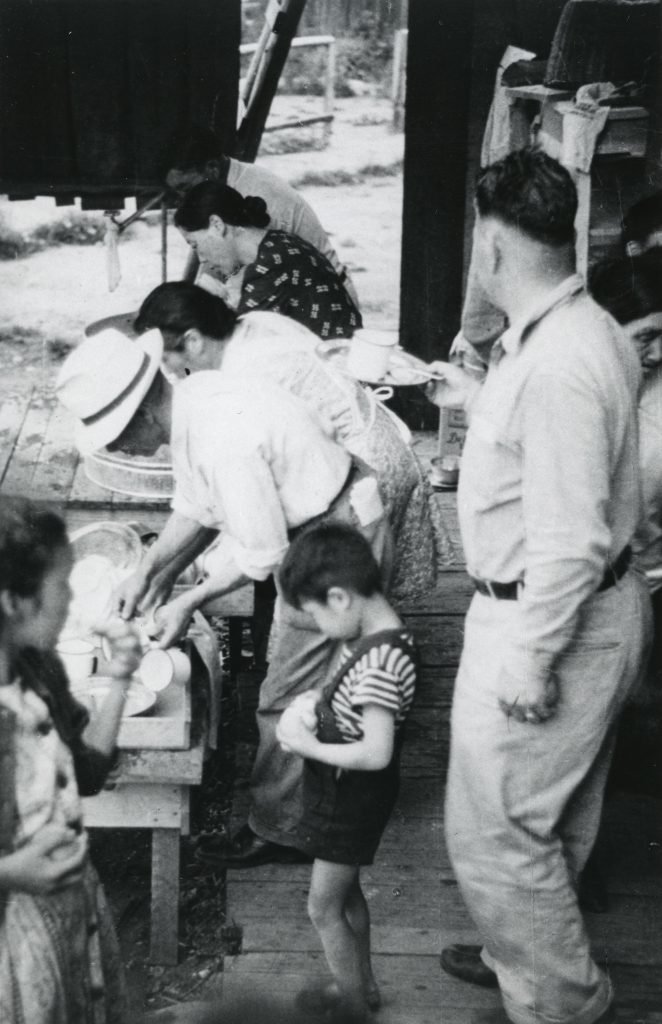 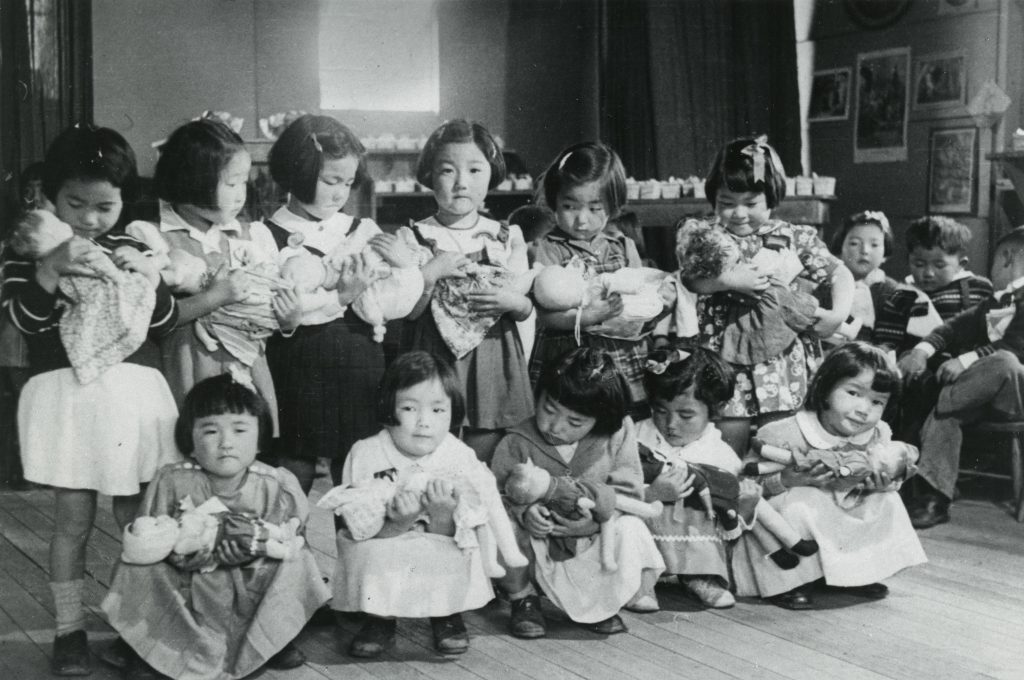 Group of children at Lemon Creek camp (location not confirmed) 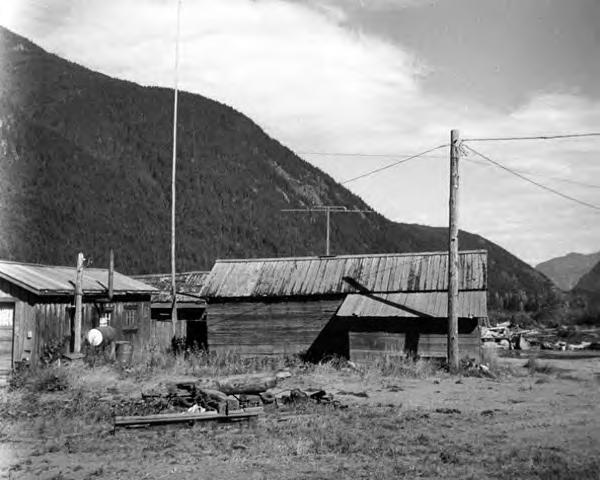