This February 24 marks the 77th anniversary of Order-in-Council P.C. 1486, issued by Prime Minister Mackenzie King in 1942 to officially begin Japanese Canadian internment. All Japanese Canadians within 100 miles of the British Columbia coast – designated as a “protected area” – were forced to relocate east to the BC interior and other provinces, sometimes with only 24 hours to do so. In early March 1942, the British Columbia Security Commission was established to carry out the forced removal of Japanese Canadians. Vancouver’s Hastings Park was established as a temporary detainment center – detainees were housed in the Livestock Building – through which Japanese Canadians were routed before being moved to internment camps.

Tashme internment camp was located 14 miles southeast of Hope, BC. The 1200-acre site was originally named Fourteen Mile Ranch; the name “Tashme” was created from the names of three officers of the BC Security Commission. By May 1942, people were beginning to arrive at Tashme to begin housing construction: 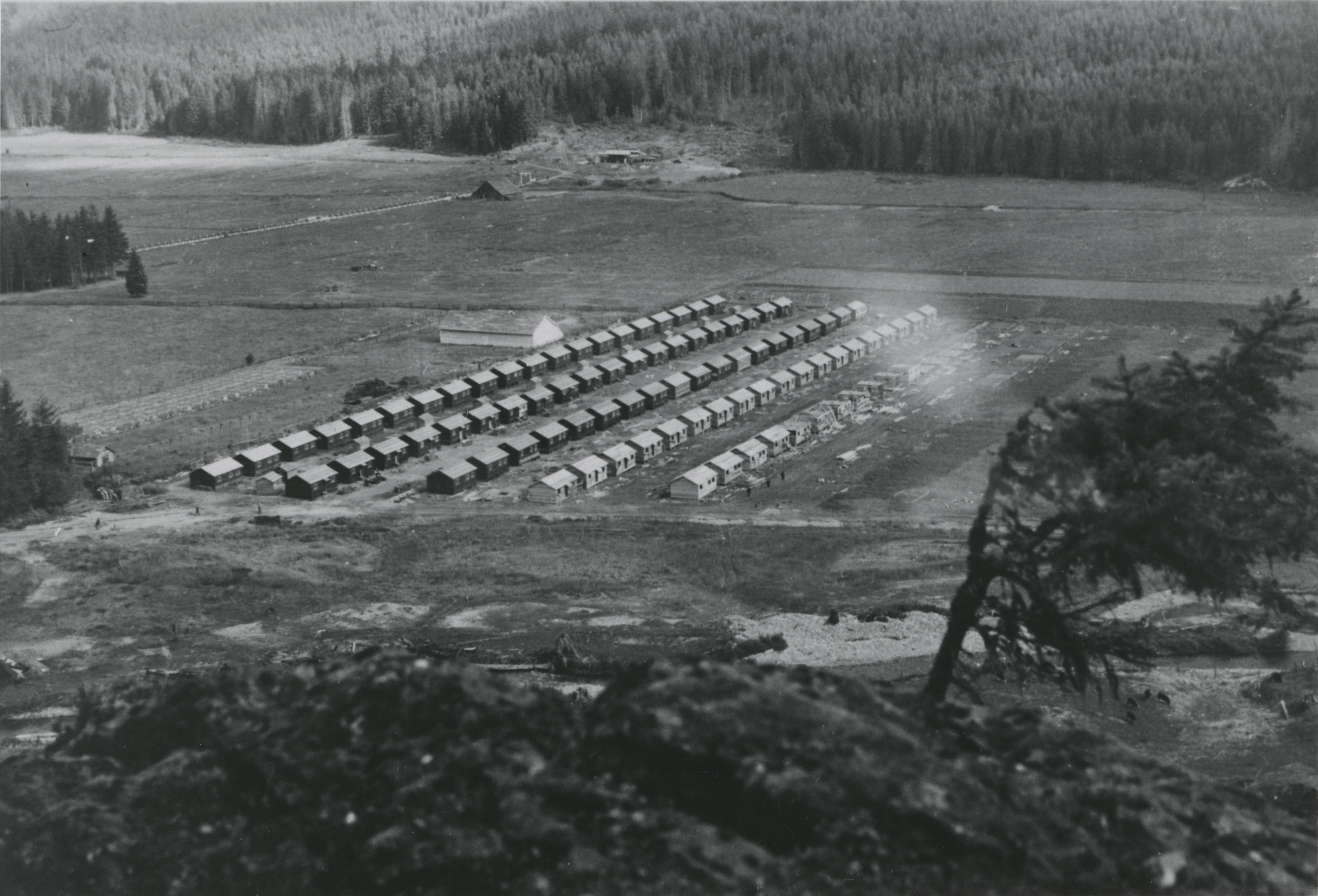 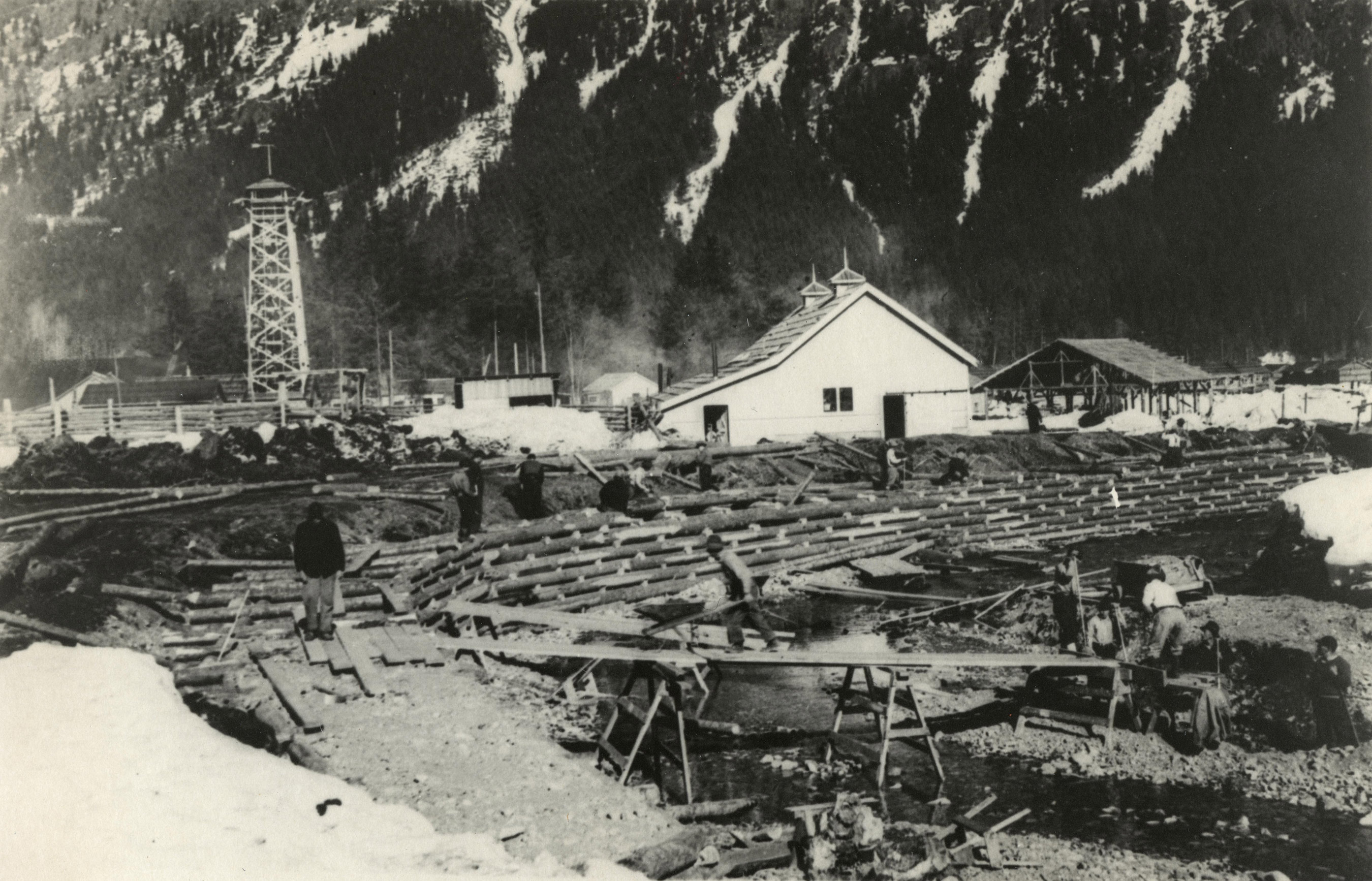 In September 1942, families from Hastings Park began to arrive at Tashme, and the camp officially opened. 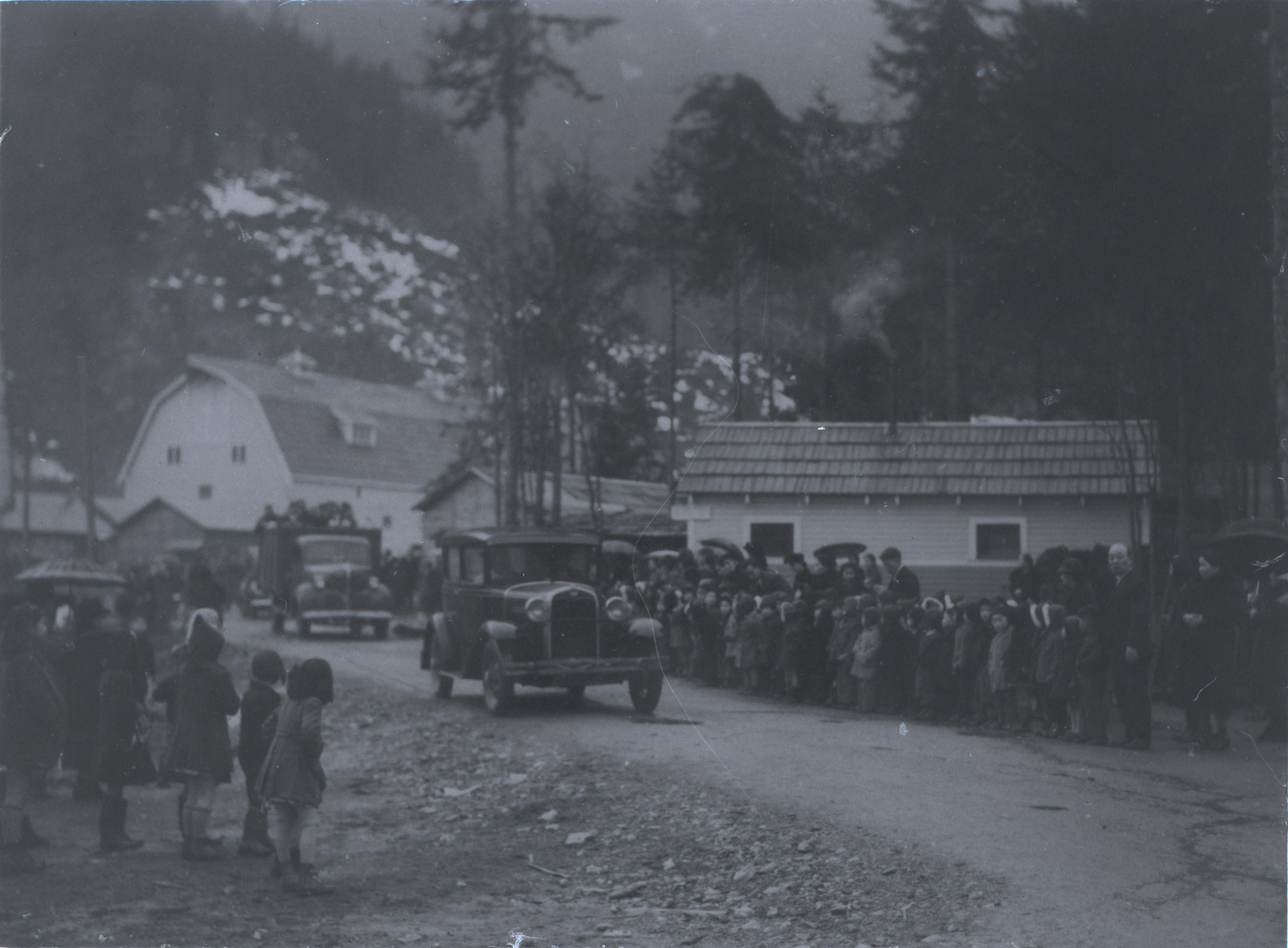 The forced removal was completed by the end of October 1942, and Hastings Park was closed. Construction at Tashme continued, including housing, bath houses, and a hospital. Farm buildings from the ranch were also renovated and repurposed. By January 1943, the camp had reached its peak population of over 2,600 residents. It was the largest BC internment camp. 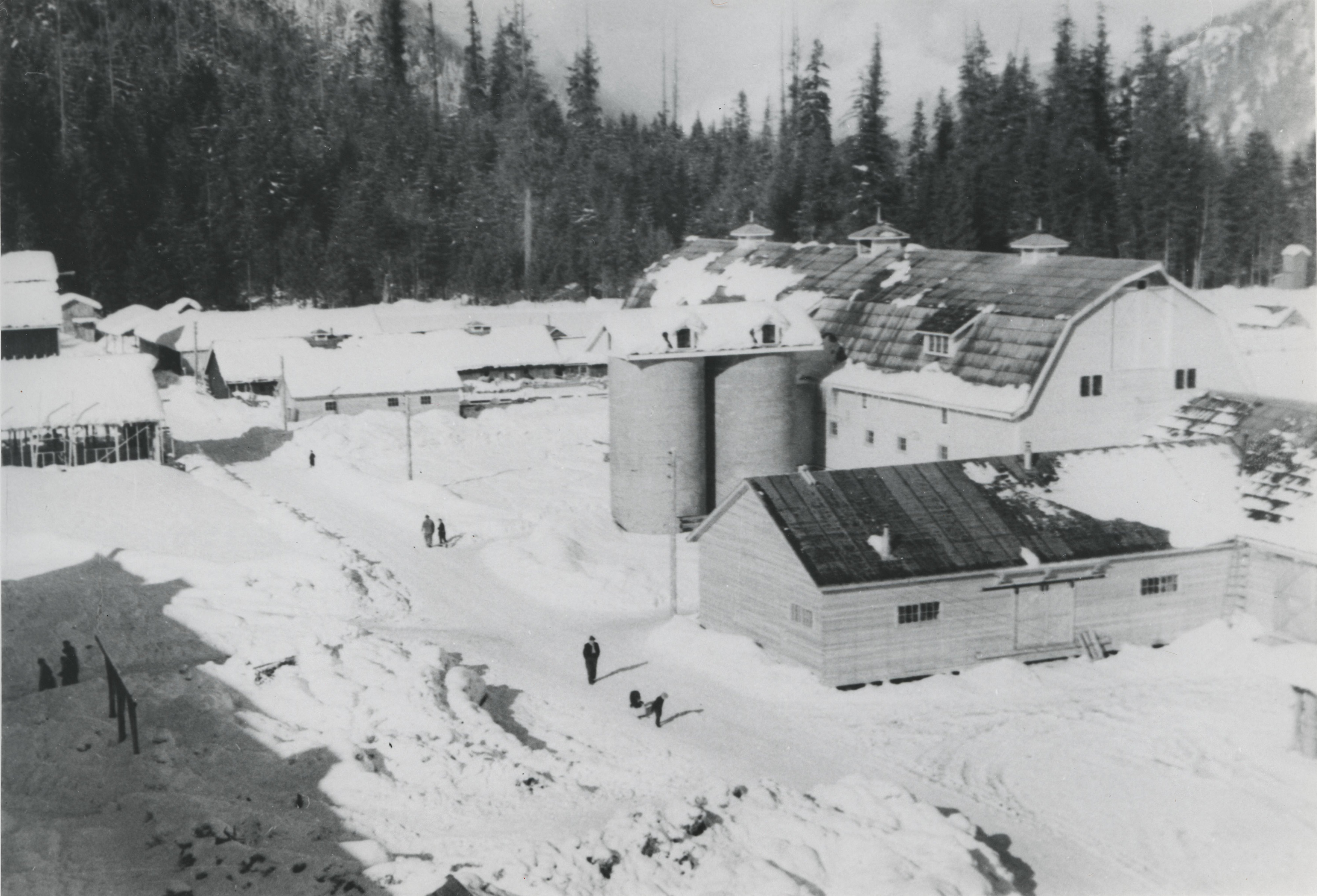 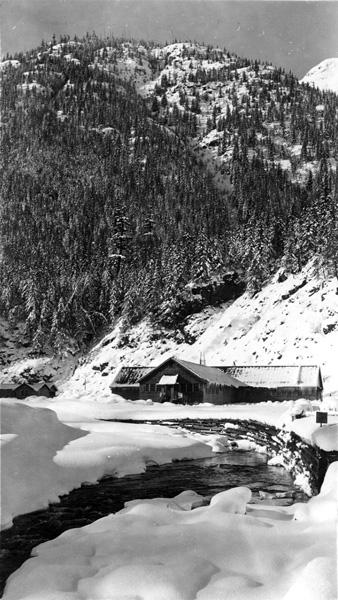 Over the next few years, Tashme functioned as a self-sufficient community. Photos in the Japanese Canadian Photograph Collection provide a glimpse of everyday life at Tashme: 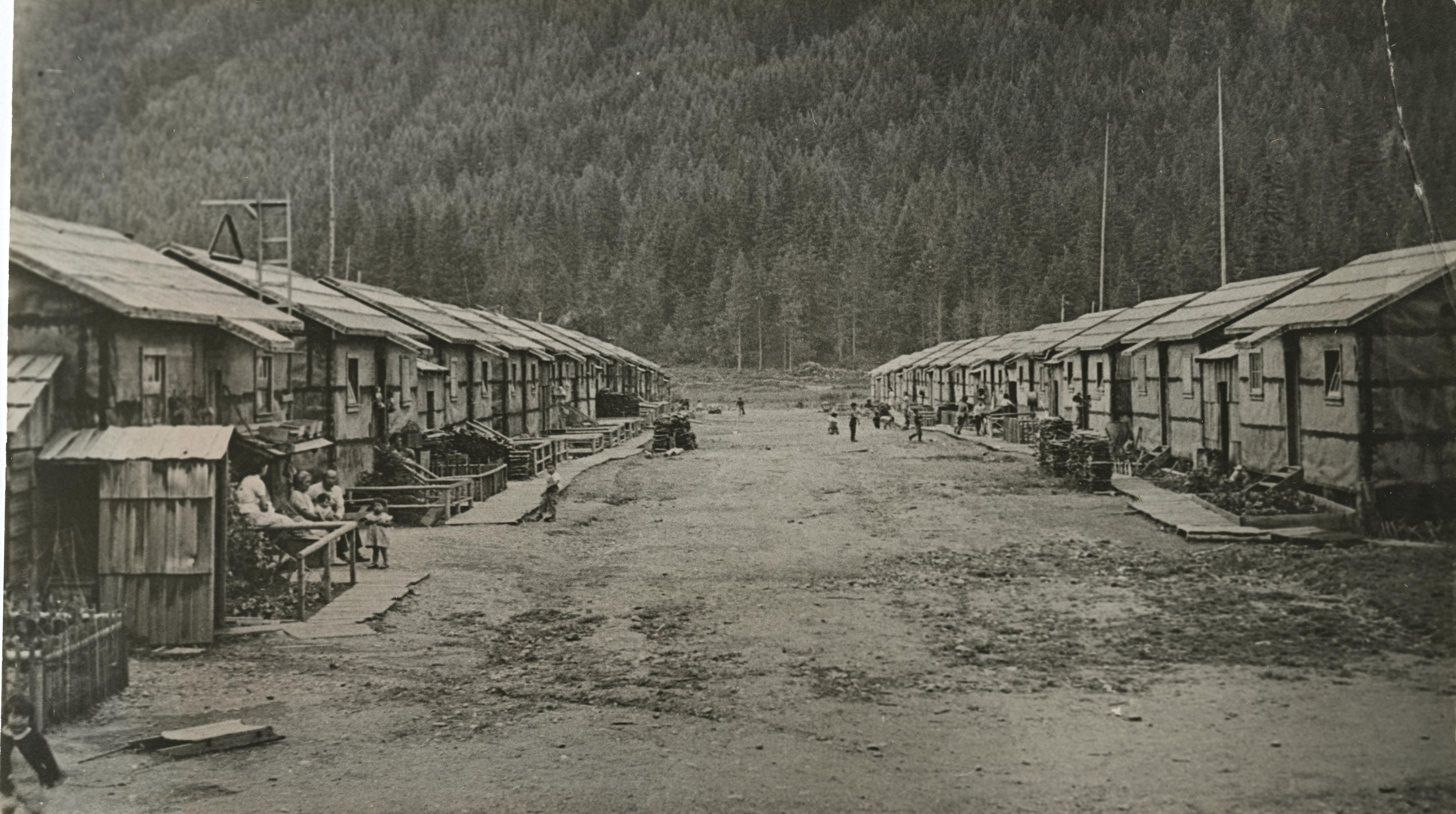 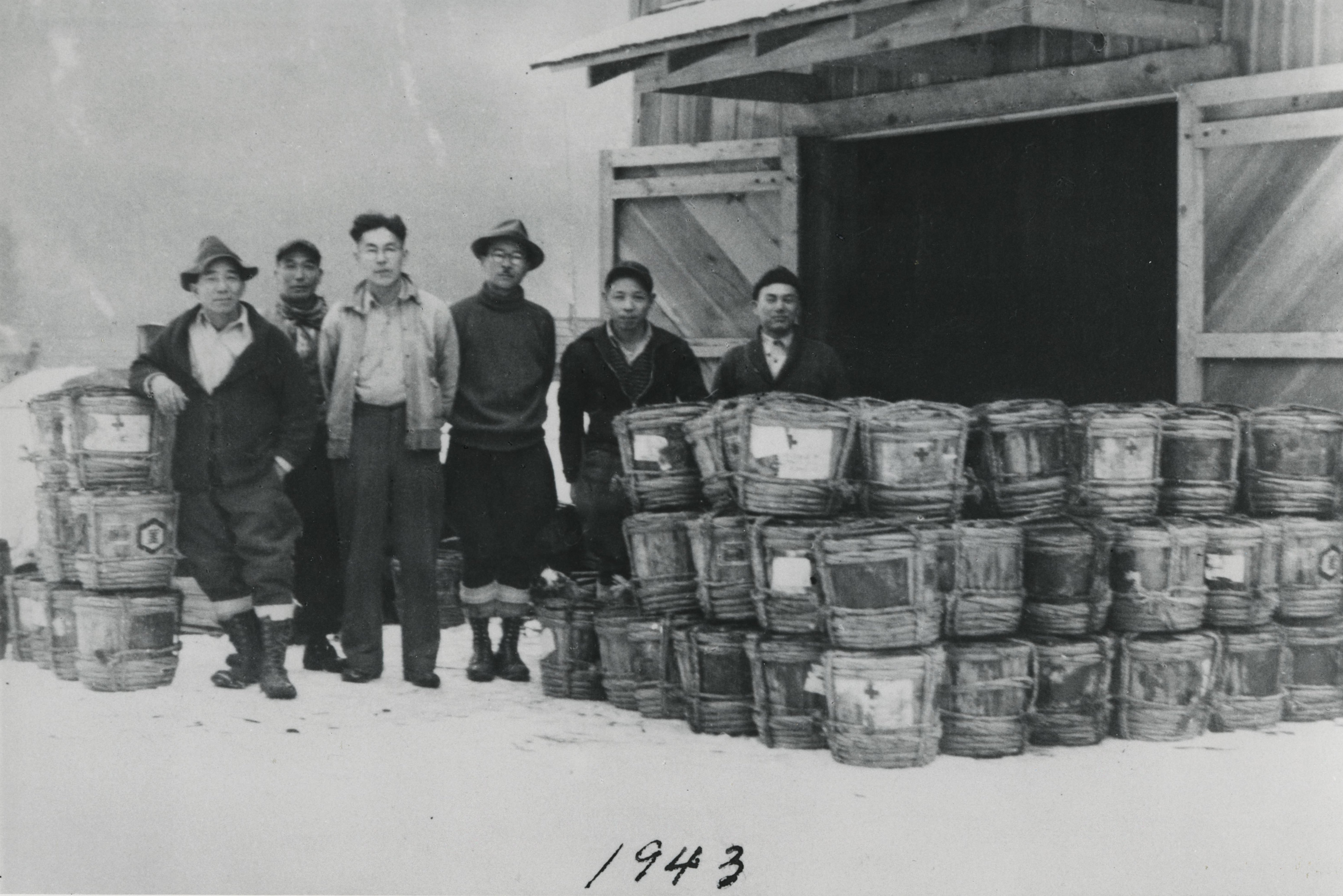 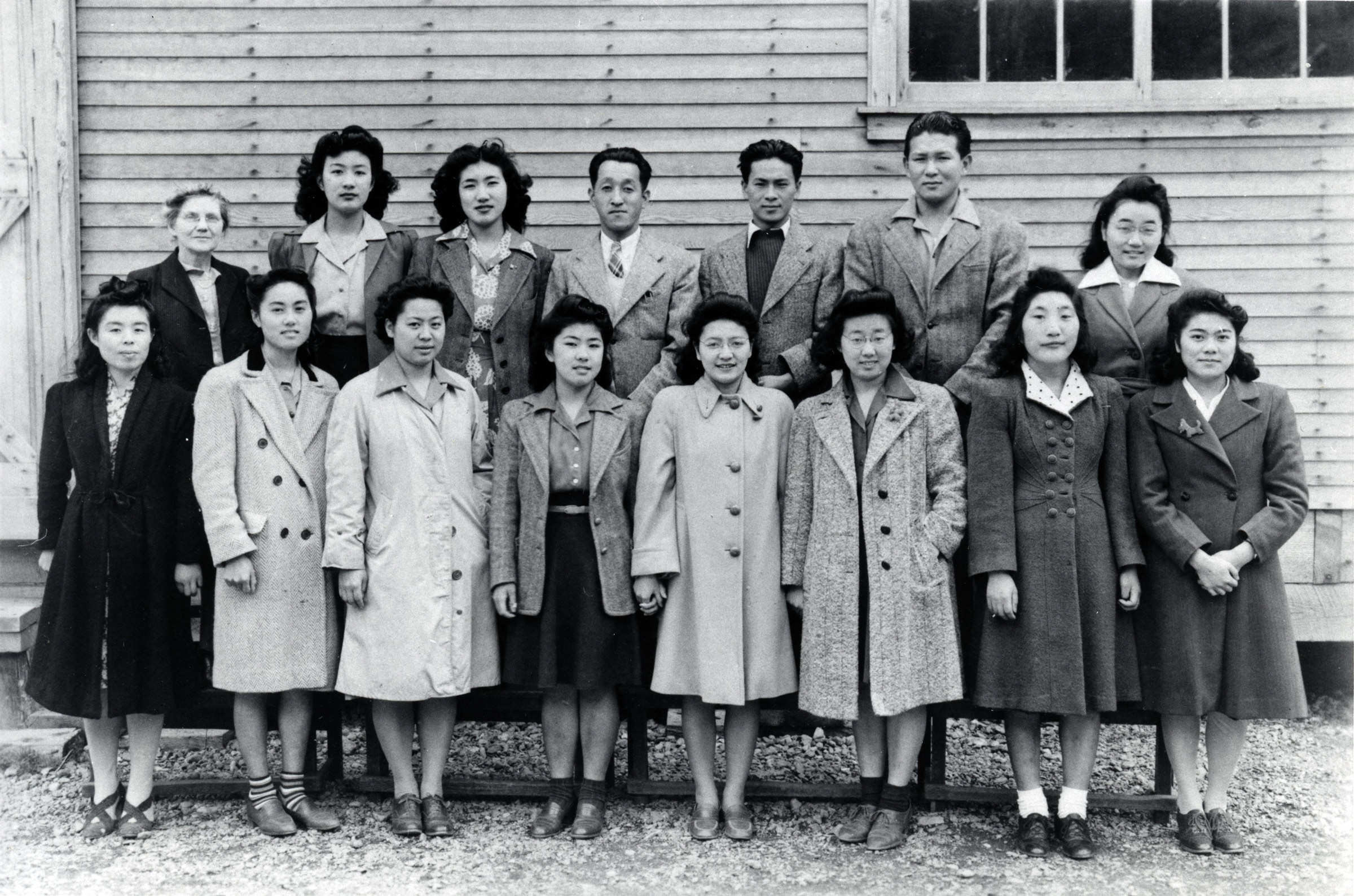 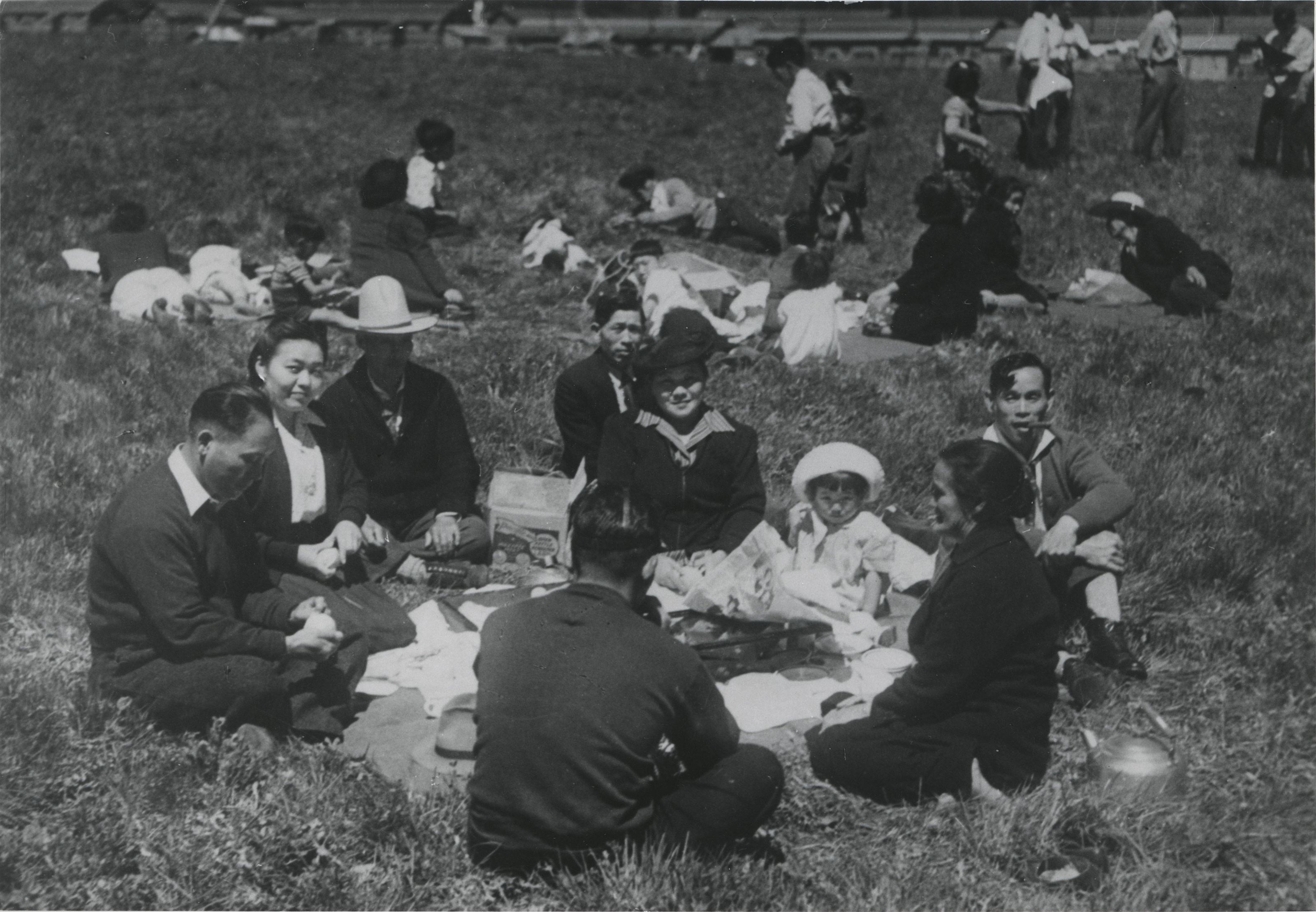 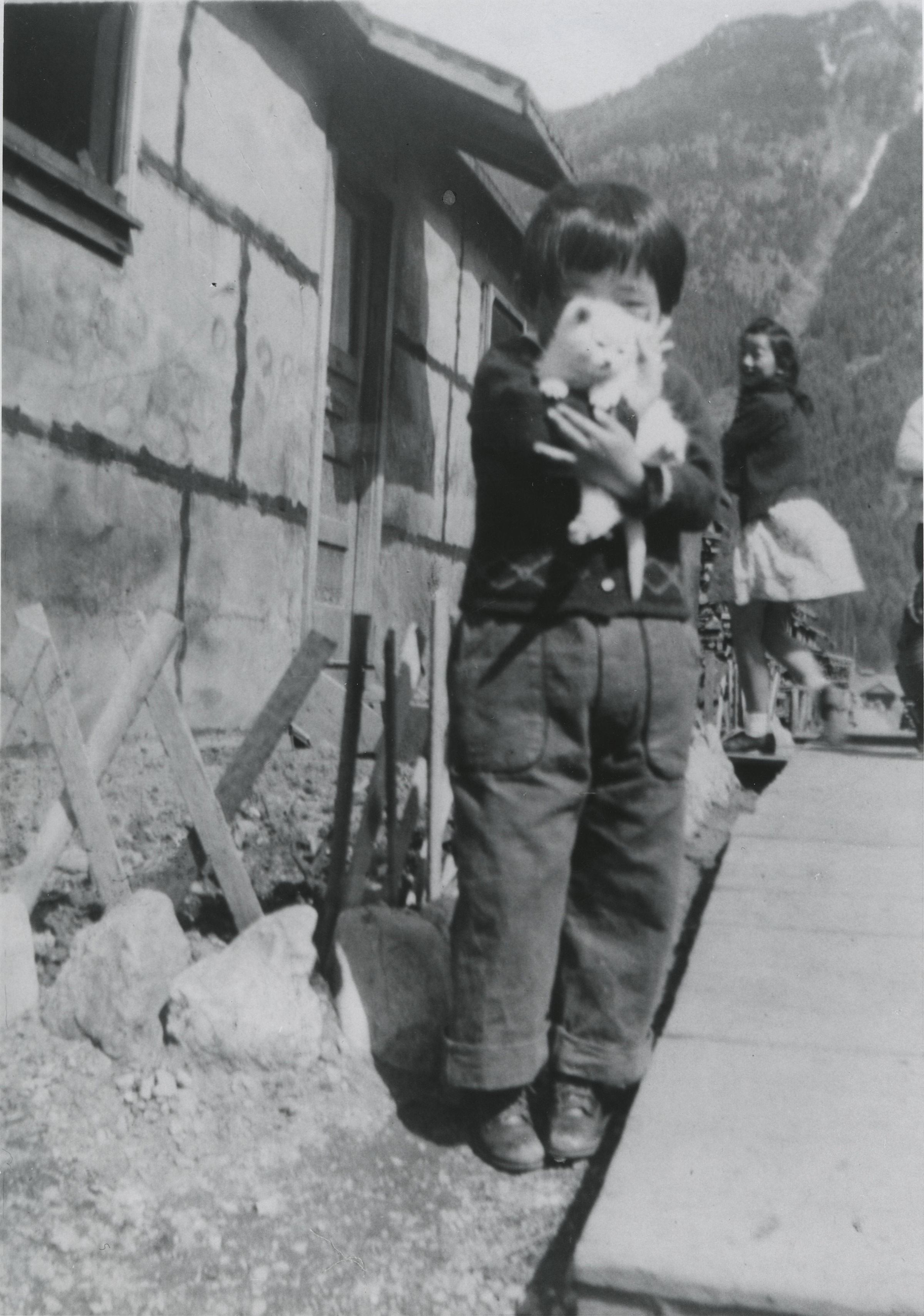 The UBC Archives Photograph Collection also contains several photos of Tashme from the Margaret Sage fonds. Margaret Sage served as a social worker at Tashme from September 1945 to August 1946 and created a scrapbook of 97 photographs from that time. 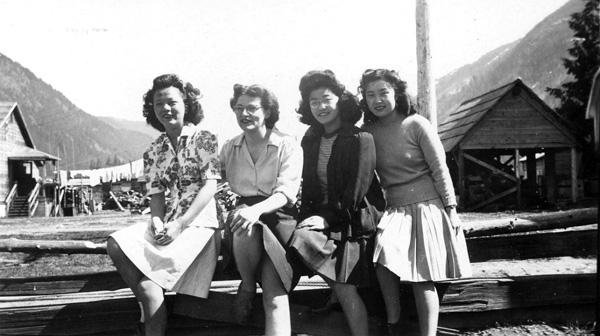 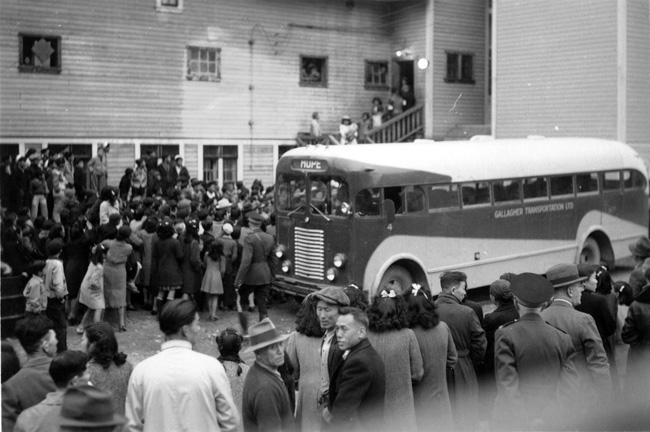 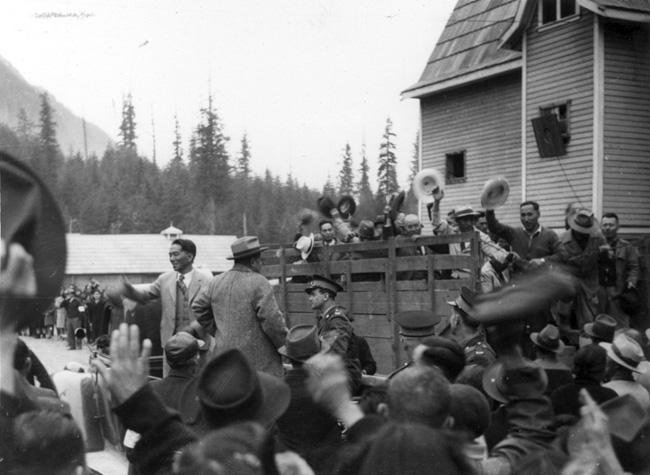 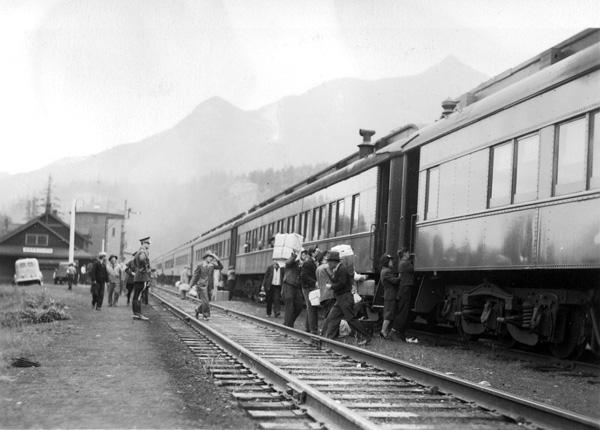 If you’re interested in learning more about Tashme and Japanese internment, the Tashme Historical Project is an excellent resource. In addition, you can check out our previous blog posts featuring photos from the Japanese Canadian Photograph collection here.