Hockey season may be over for the Canucks, but with a long history, the sport lives all year in our collections! 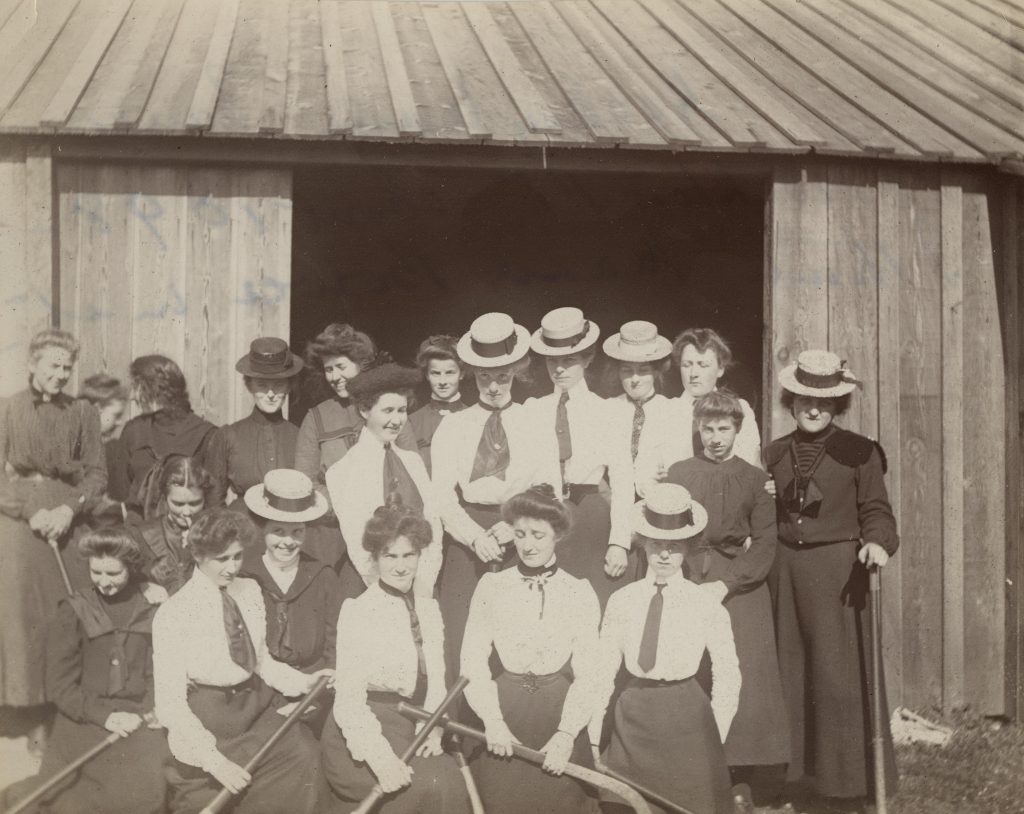 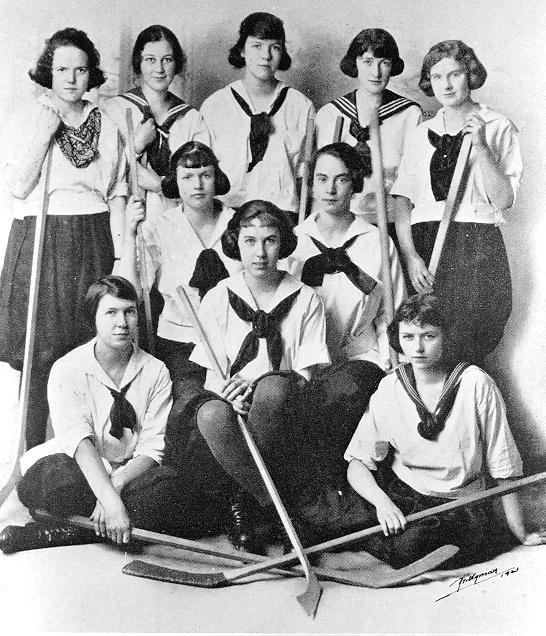 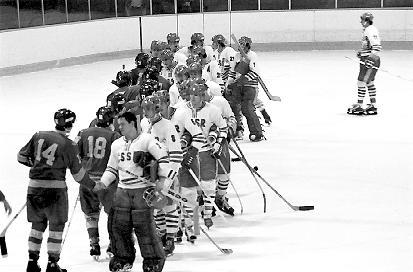 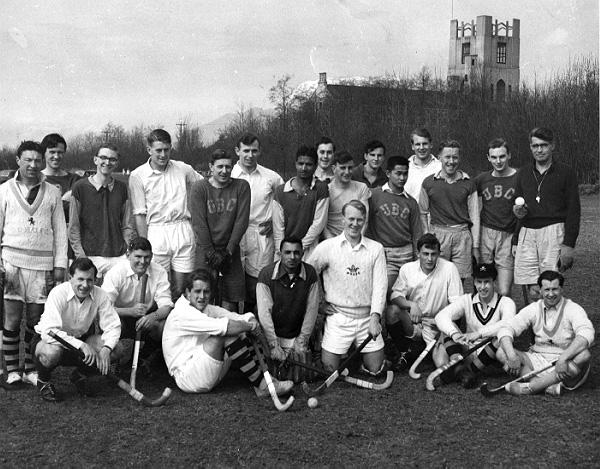 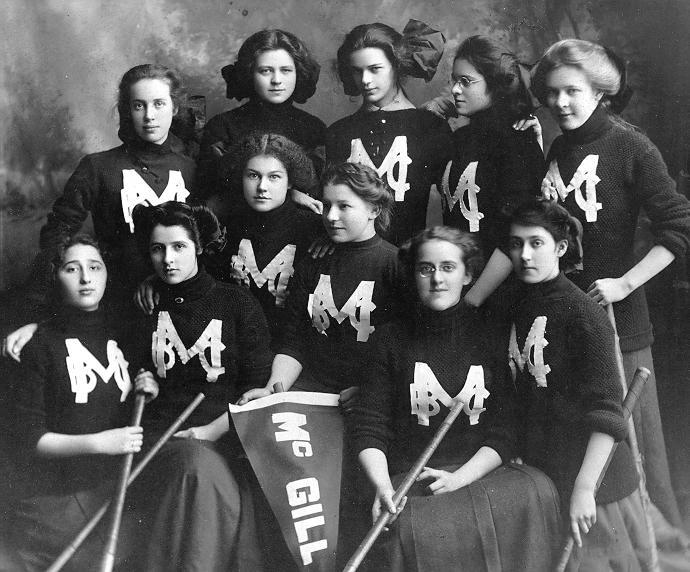 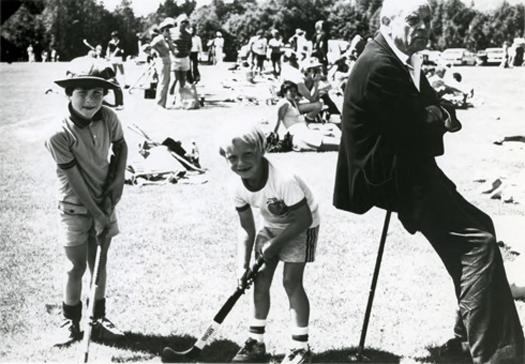 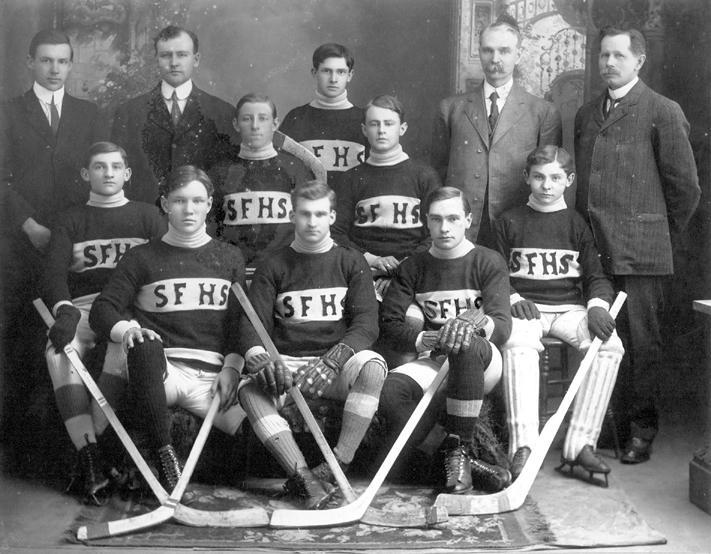 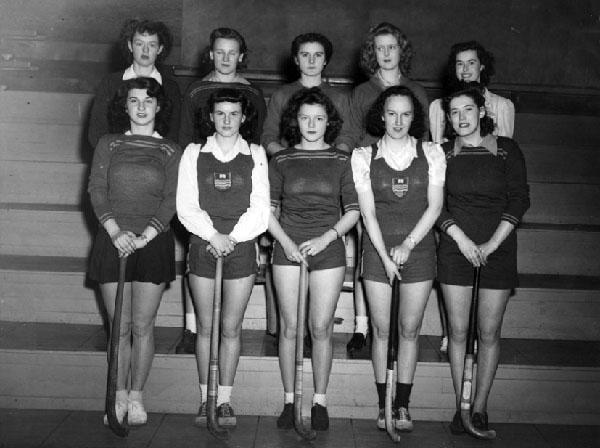 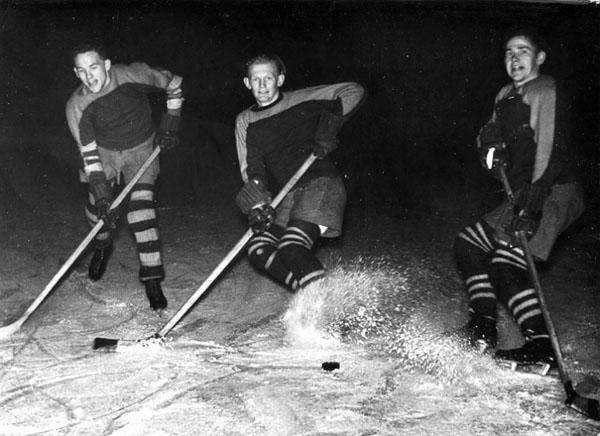 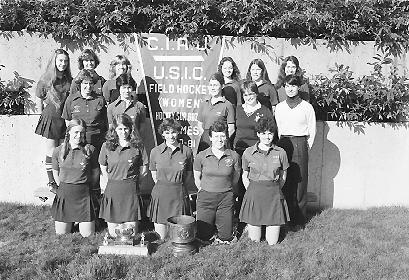 If it’s the sounds of hockey you’re missing, we have an hour-long broadcast of a 1974 ice hockey game against Alberta you can listen to here.

2 responses to “History and Hockey”