Skip to content
[X] close
Digitization Centre » Digitizers' Blog » UBC Centennial- Where Did it All Begin?

UBC Centennial- Where Did it All Begin?

By Alexandra Kuskowski on October 1, 2015

UBC had a centennial birthday yesterday! On September 30th 1915 the University of British Columbia held the first lectures for the newly formed University. To celebrate this momentus occasion we’re  taking a look back here on the blog at DI. Memories abound all over the campus and beyond.

Check out some of the amusing, amazing, even astonishing photos of what else was going on in the year 1915. Click on the pictures to see even more. 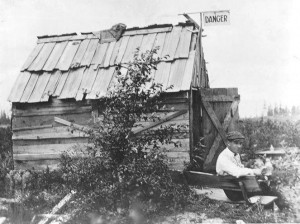 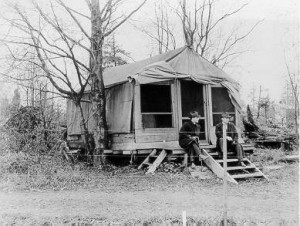 This is the first and second buildings on what would become the UBC campus taken in 1951. Check out that sign on the first building– “Danger” is right!

The year 1915 was also a major year in WW1. Many people were volunteering for the army, being shipped overseas, or participating in the war effort however they could. 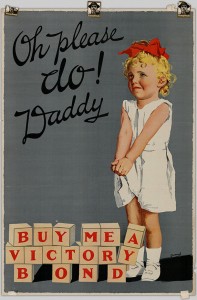 The common citizen would have seen a lot of posters for Victory Bonds- bonds sold by the government to support the war effort. 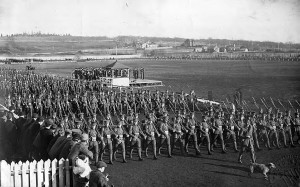 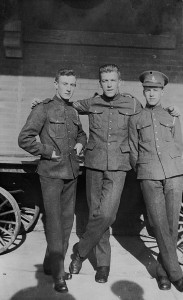 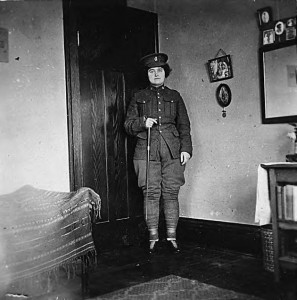 Both men and women volunteered as soliders involved in the war effort.

At home people kept on living- getting married, working, and gardening- and of course, going to school! 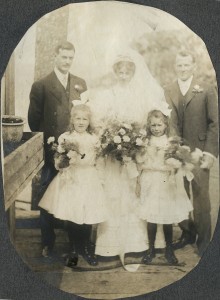 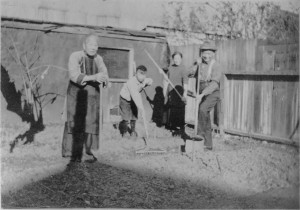 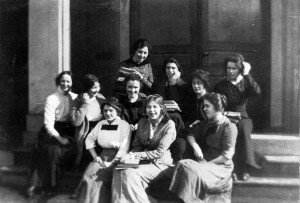