Teleny and its prequel, Des Grieux, were first published in the 1890s. It’s long been suspected, but never confirmed, that Wilde may have authored or contributed to the texts. 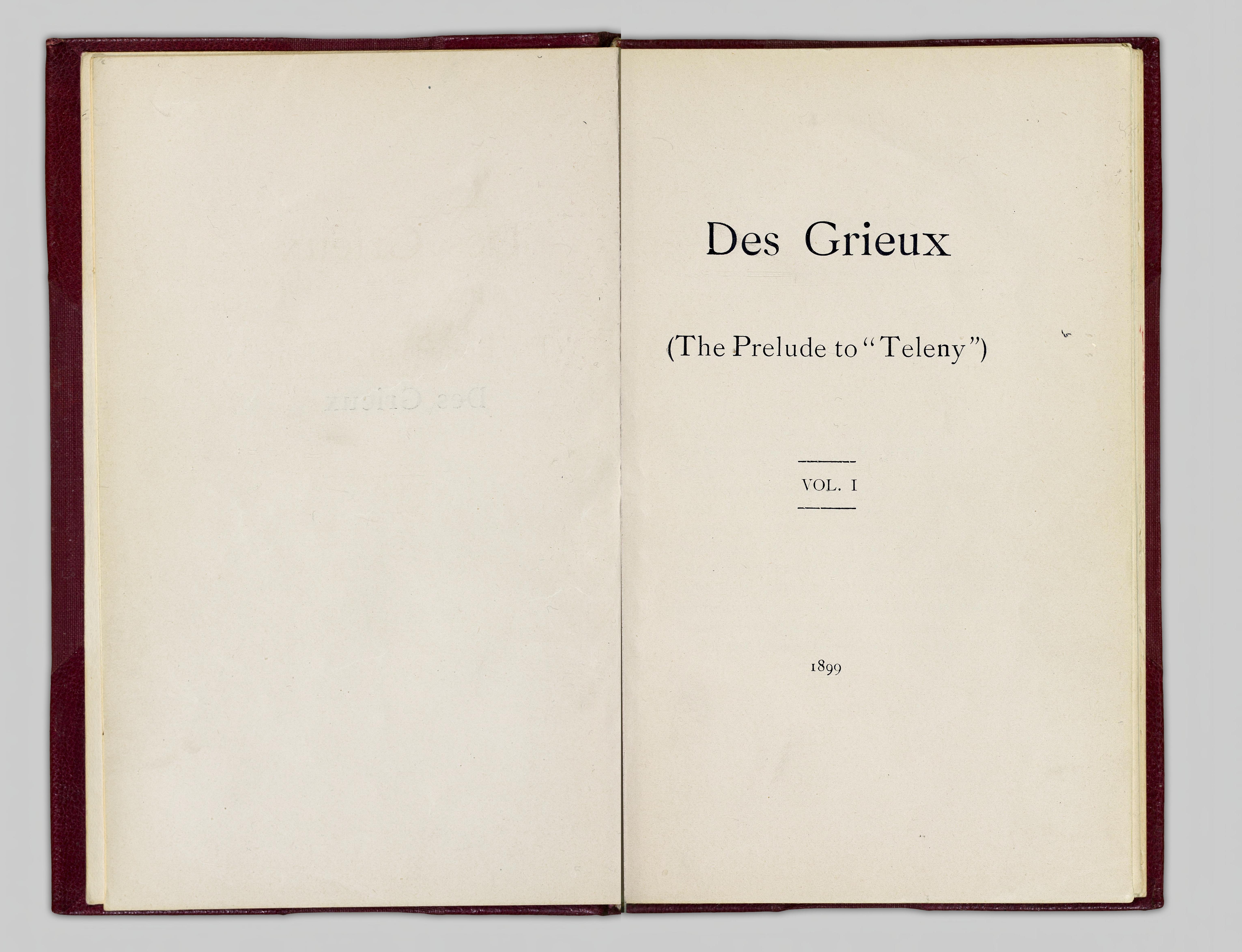 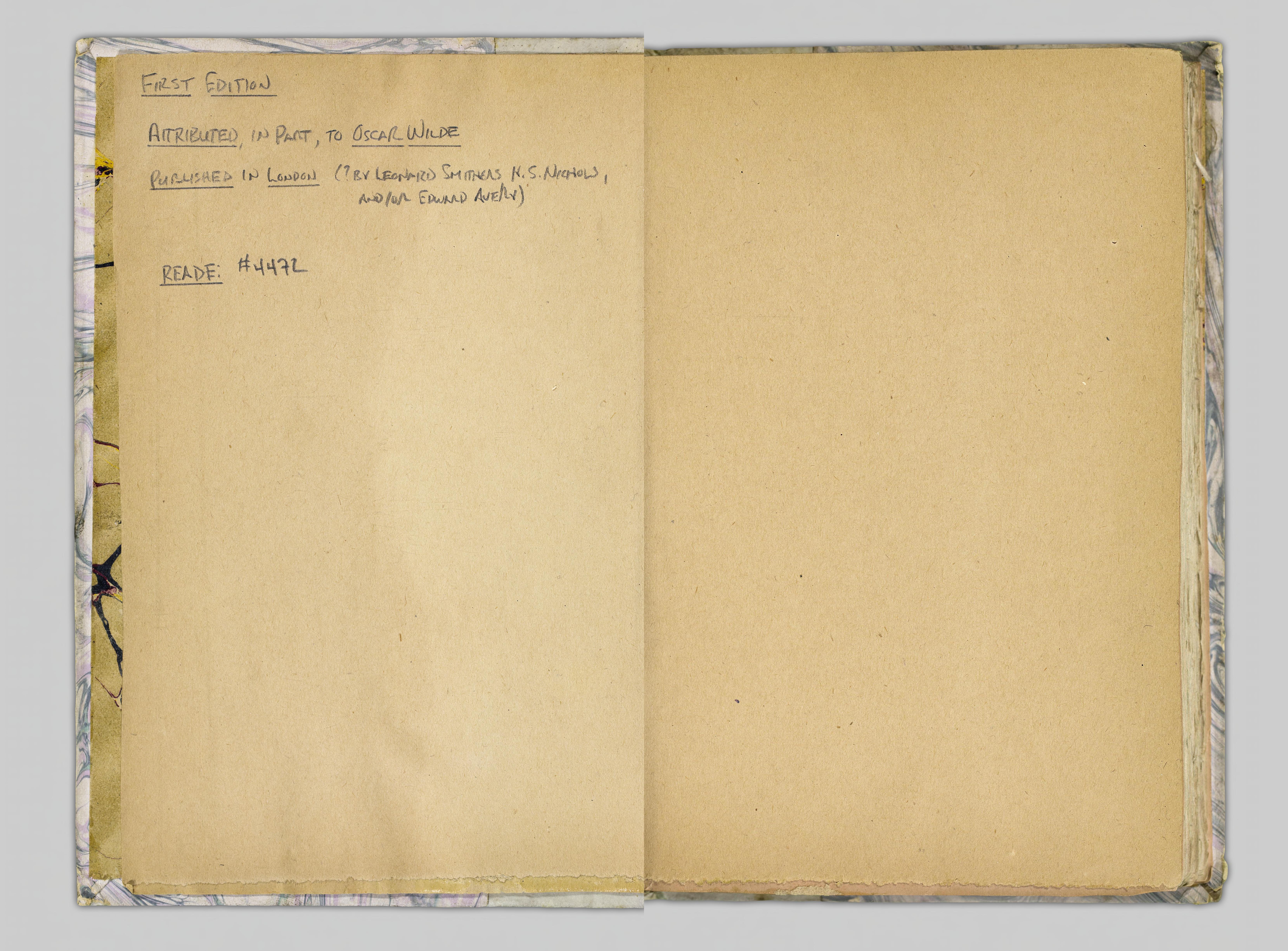 Now both of these texts are available for online study and access through Open Collections. (But be aware before you click- this literature is a bit racy – don’t let anyone ever tell you the library isn’t exciting!)

“Even if Wilde didn’t write them, the speculation is still a fascinating part of his enduring mythology,” said Gregory Mackie, Assistant Professor in UBC’s Dept. of English.

Only five known sets of the two-volume publication Teleny remain, and there are only three known copies of Des Grieux. UBC is the only collection in the world with both texts- and now you can see them too!