In the early 19th century, the Scottish naturalist and explorer John Richardson traveled with Sir William Franklin in search of the Northwest Passage. He recorded the scientific findings of these expeditions in two works: Flora boreali-americana (1833-1840) and Fauna boreali-americana (1829-1837). The latter is a four-volume text about the animals of North America and the Arctic. Although John Richardson was the primary author, the ornithologist William John Swainson assisted with part two (The Birds), and the entomologist William Kirkby assisted with part four (The Insects).

UBC Library Rare Books and Special Collections holds copies of the four volumes of Flora boreali-Americana. Both texts have been digitized as part of the BC Historical Books collection. For this post, we have selected a few of our favorite images and descriptions from each volume. You can click on each image to jump to the page in Open Collections, where you can read the authors’ descriptions of the animals. 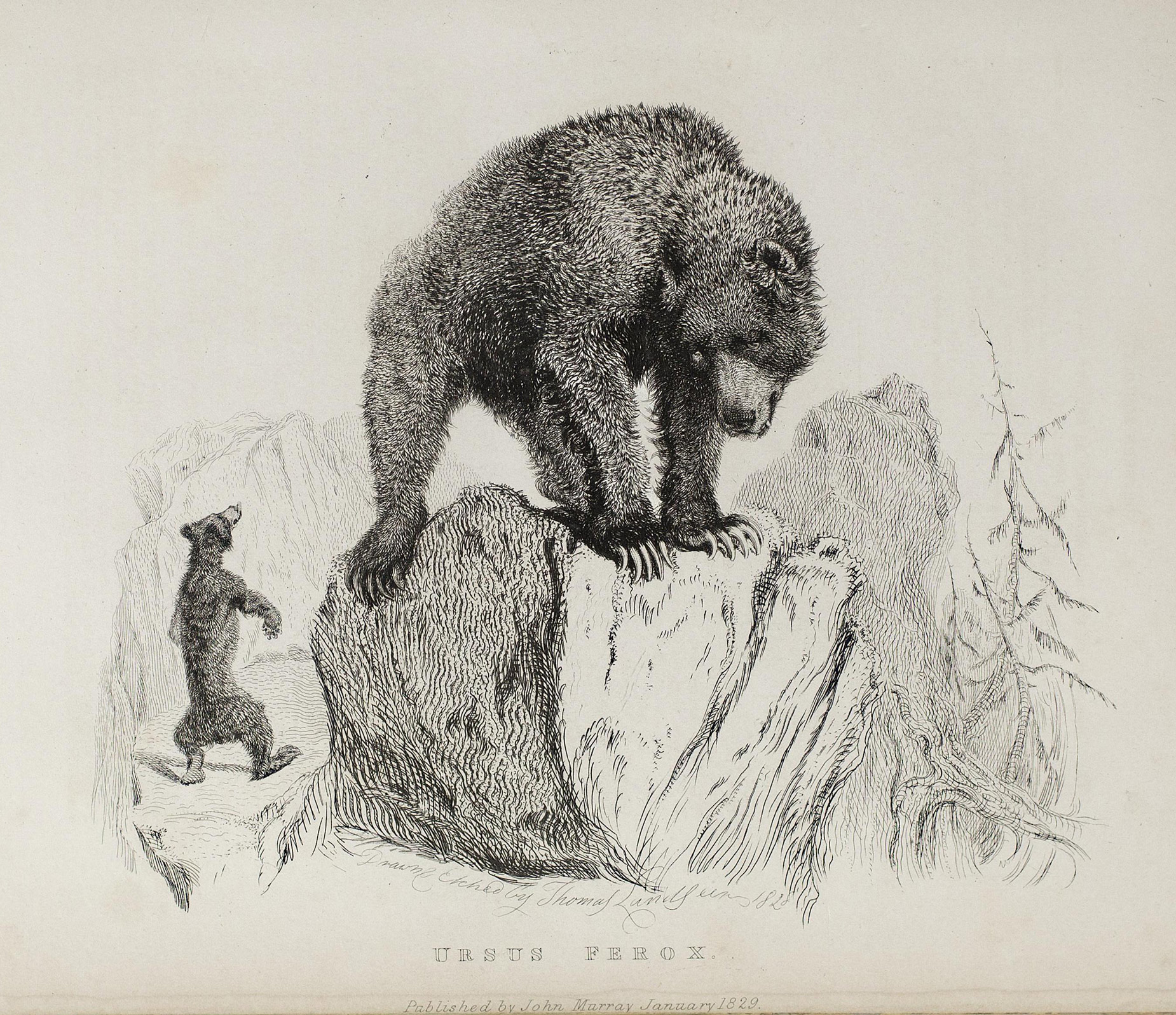 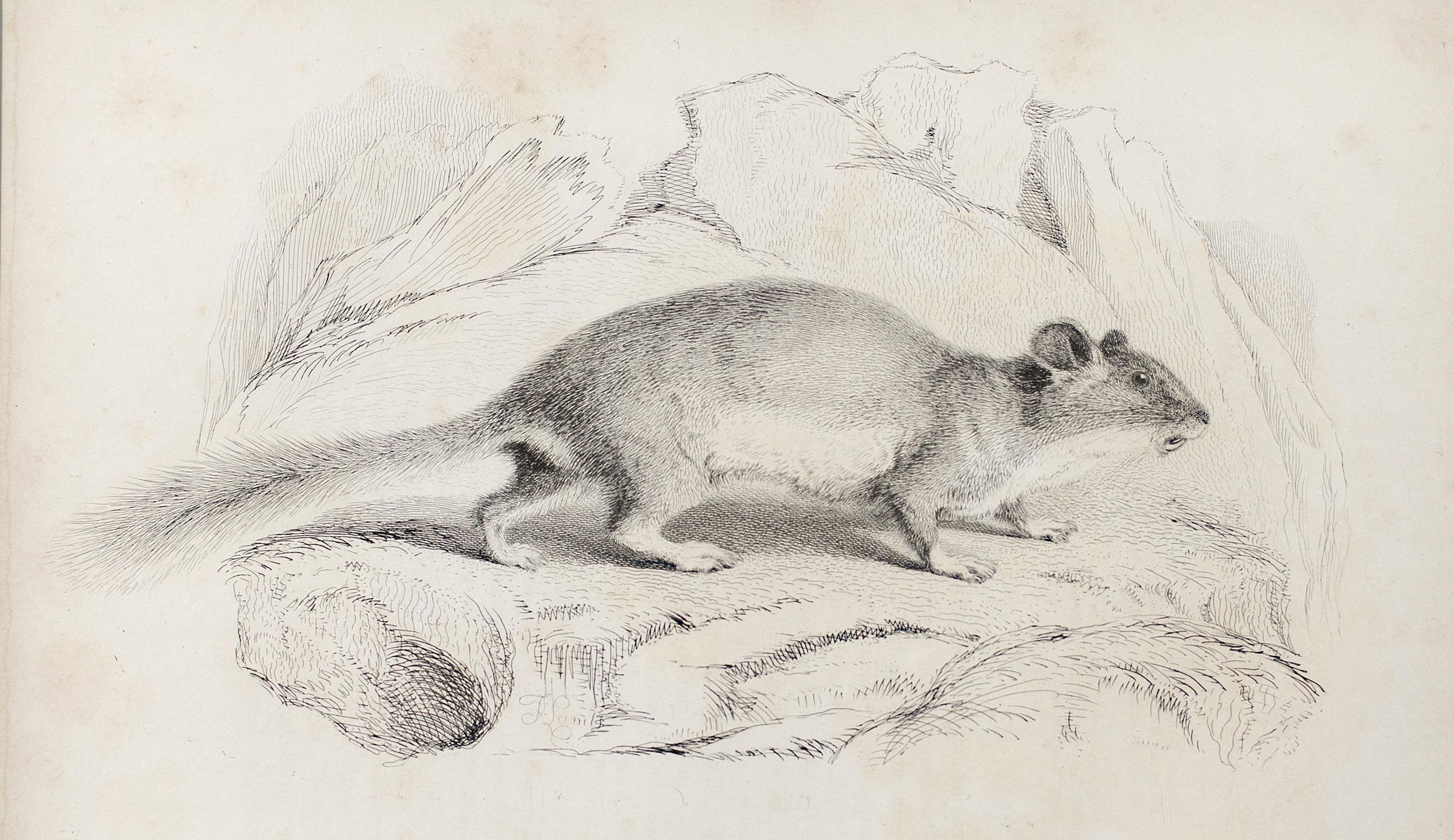 “It is very destructive. In the course of a single night, the fur traders who have encamped in a place frequented by these animals have sustained much loss, by their packs of furs being gnawed, their blankets cut in pieces, and many small articles carried entirely” away. Mr. Drummond placed a pair of stout English shoes on the shelf of a rock, and, as he thought, in perfect security, but on his return, after an absence of a few days, he found them gnawed into fragments as fine as saw-dust.” 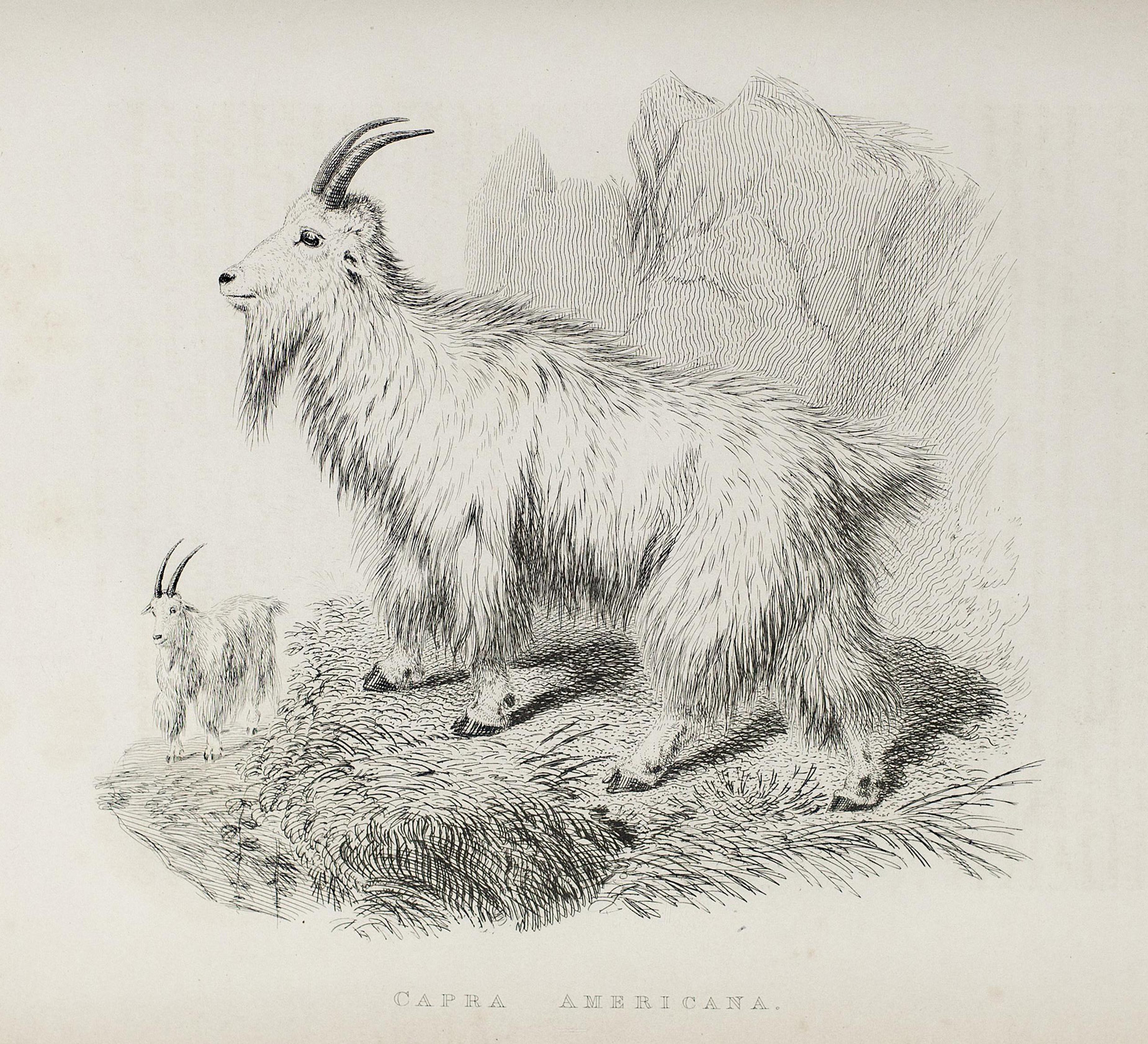 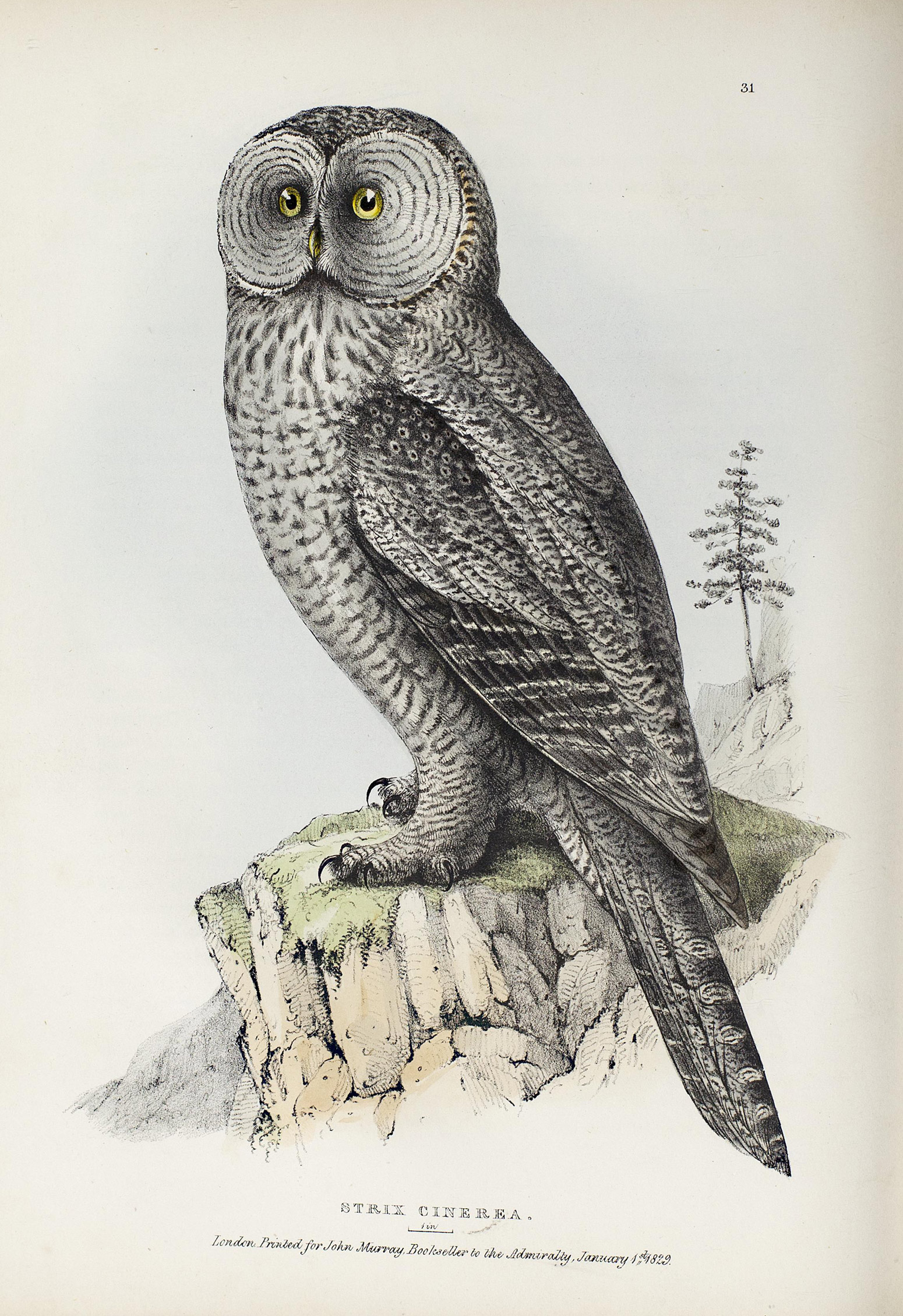 “It is common on the borders of Great Bear Lake; and there and in the higher parallels of latitude it must pursue its prey, during the summer months, by daylight. It keeps, however, within the woods, and does not frequent the barren grounds, like the Snowy Owl, nor is it so often met with in broad daylight as the Hawk-Owl, but hunts principally when the sun is low; indeed, it is only at such times, when the recesses of the woods are deeply shadowed, that the American hare and the murine animals, on which the Cinereous Owl chiefly preys, come forth to feed.” 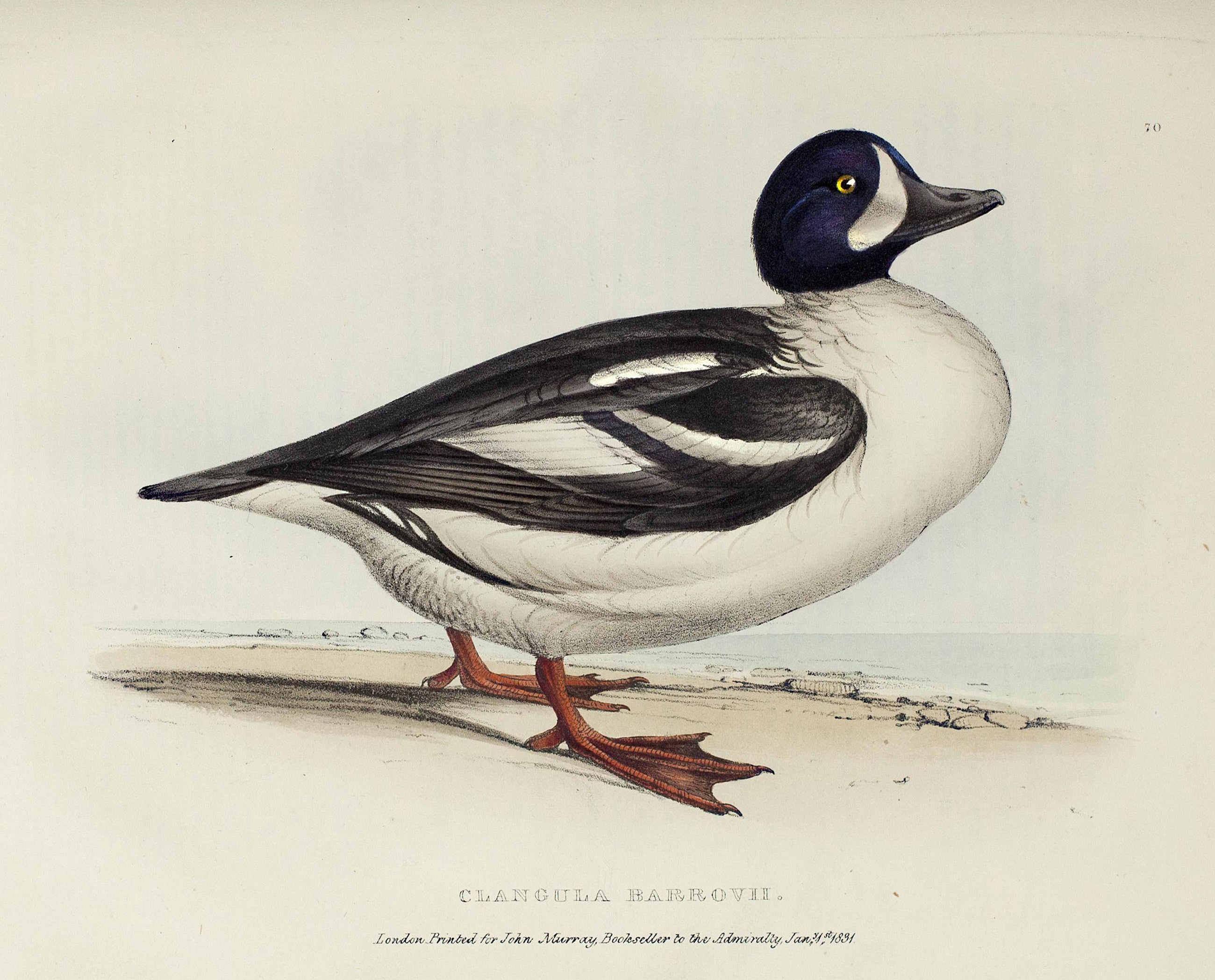 “This fish has a close resemblance to the river Perch of Europe. Our specimen was taken in Lake Huron, where it frequents steep banks and affords much sport to the angler from the eagerness with which it snaps at the bait. In the month of May it spawns and then resorts in great numbers to the mouths of rivulets. It does not, as far as I could learn, exist in any of the streams that flow into Hudson’s Bay or the Arctic sea, and most probably it does not range farther north than the 49th or 50th parallels of latitude, between which the rivers that fall into the chain of Great Canadian Lakes originate.” 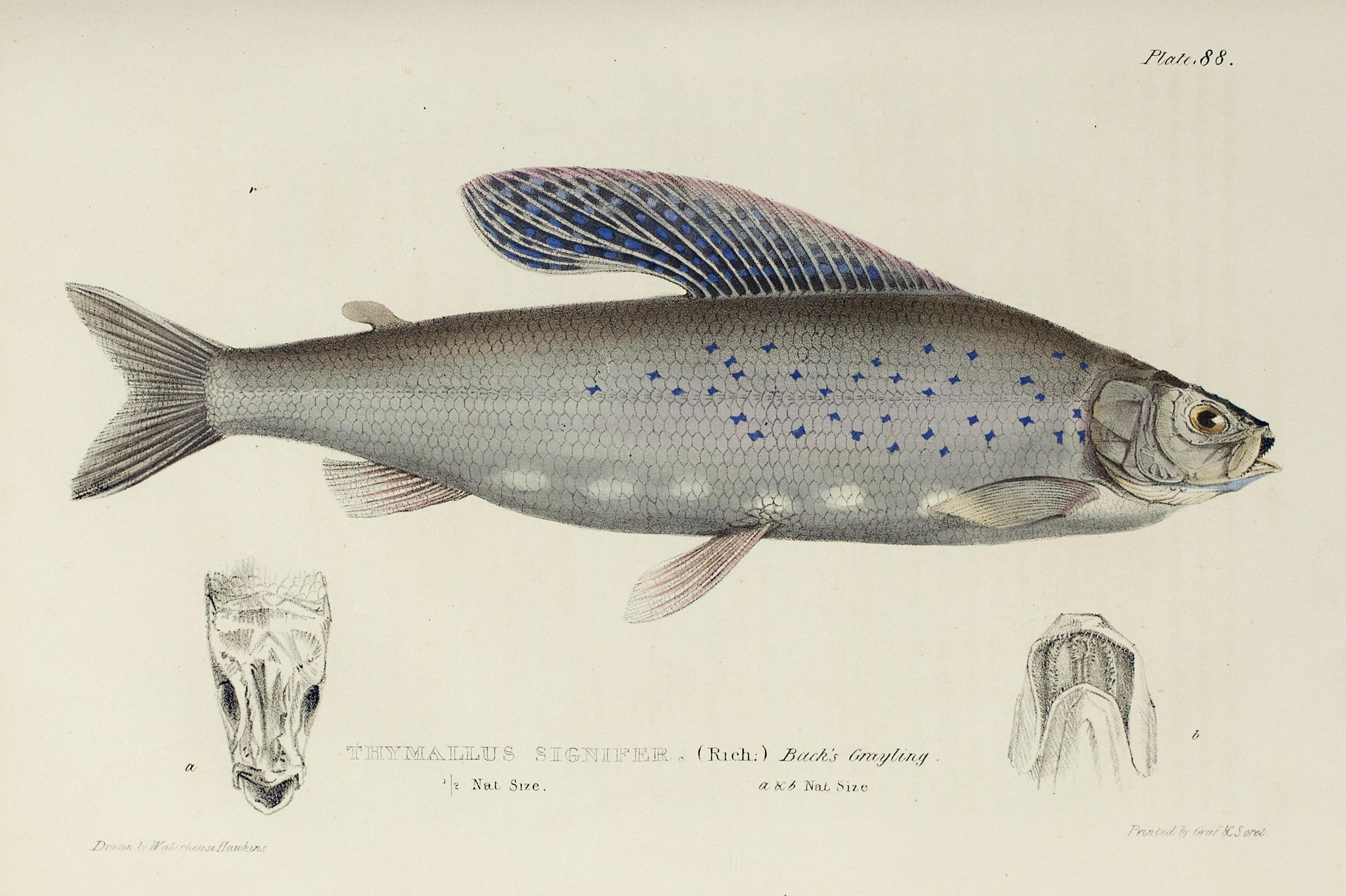 This volume also includes some exceptionally creepy illustrations – while not included in this blog post, you can view them in Open Collections if you are curious!

Part the Fourth and Last: Insects 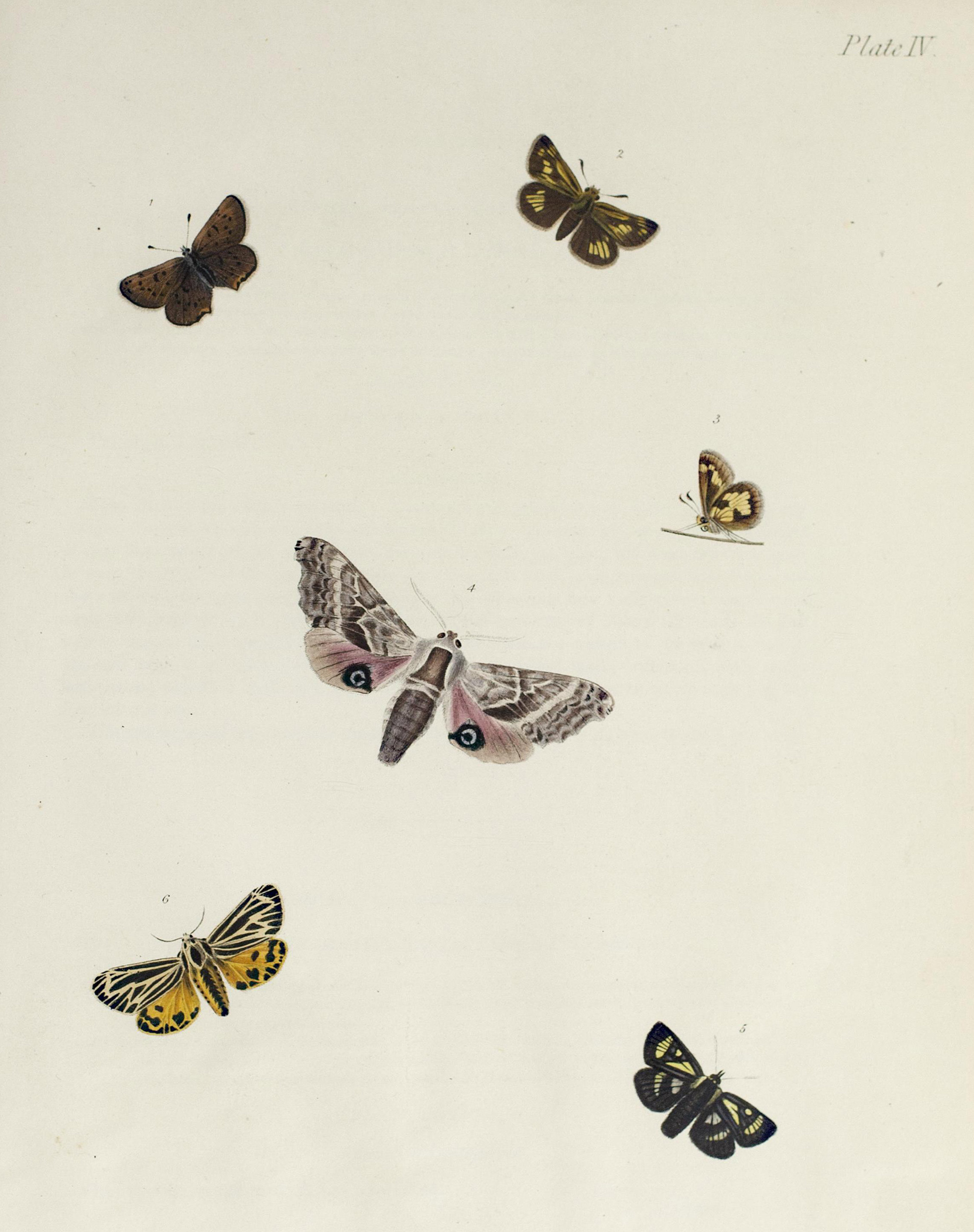 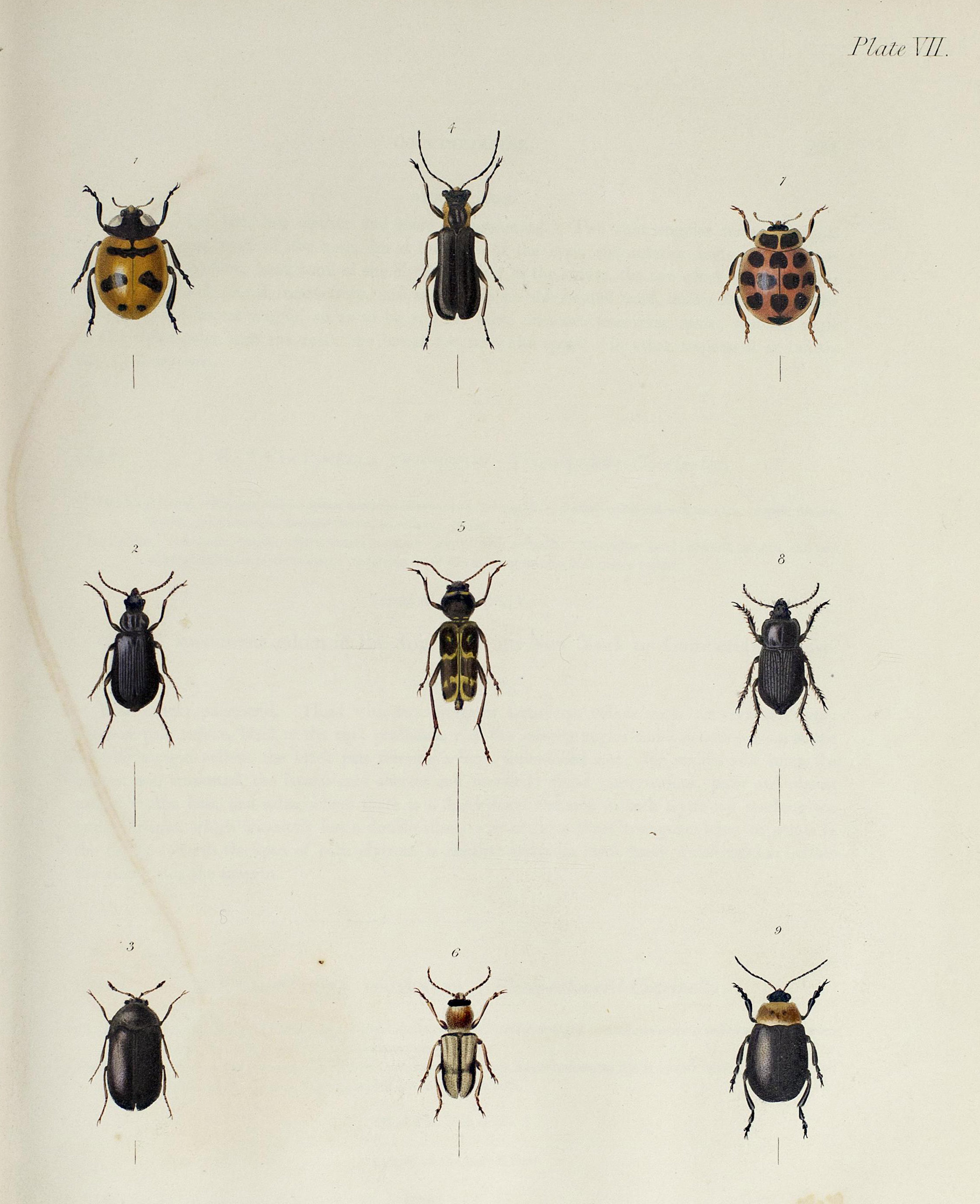 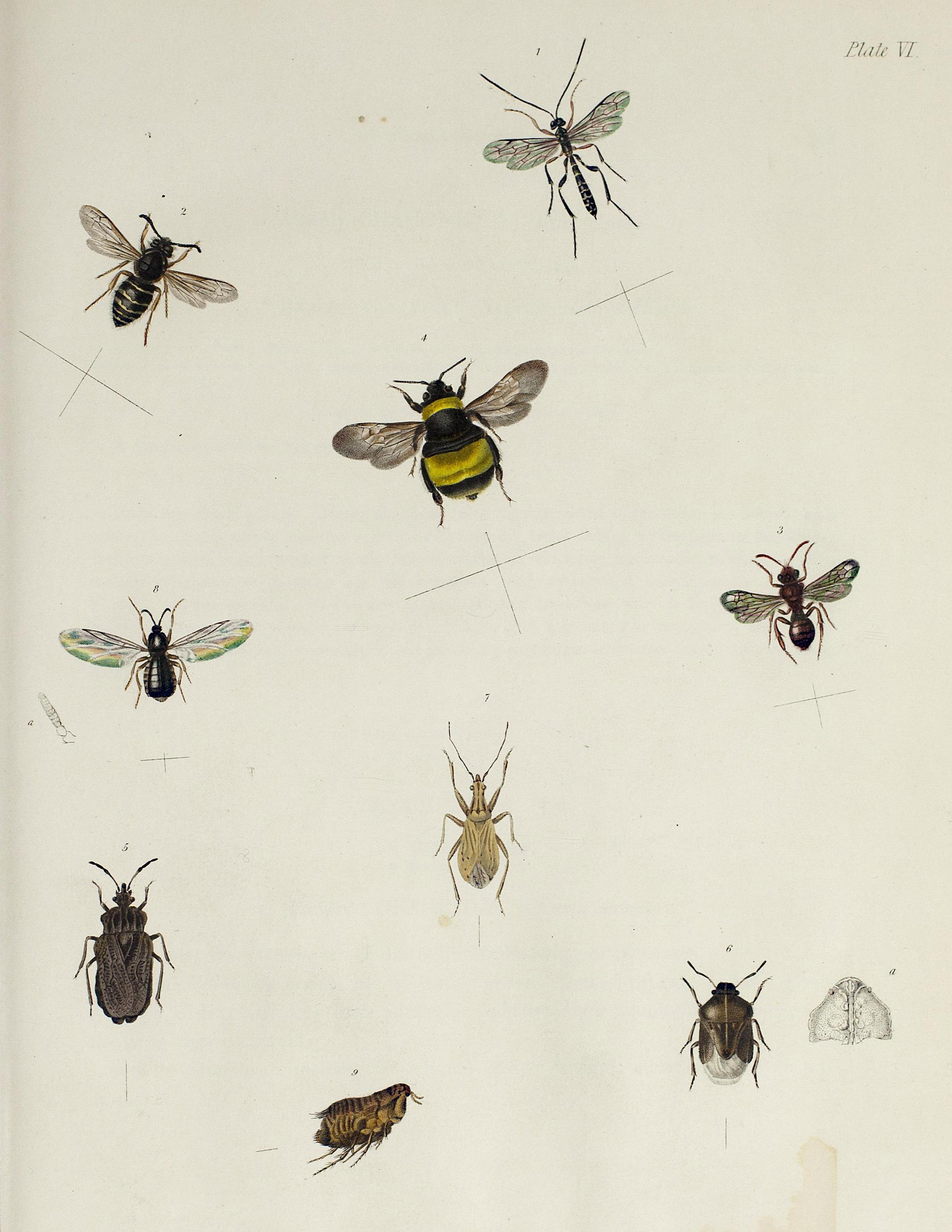 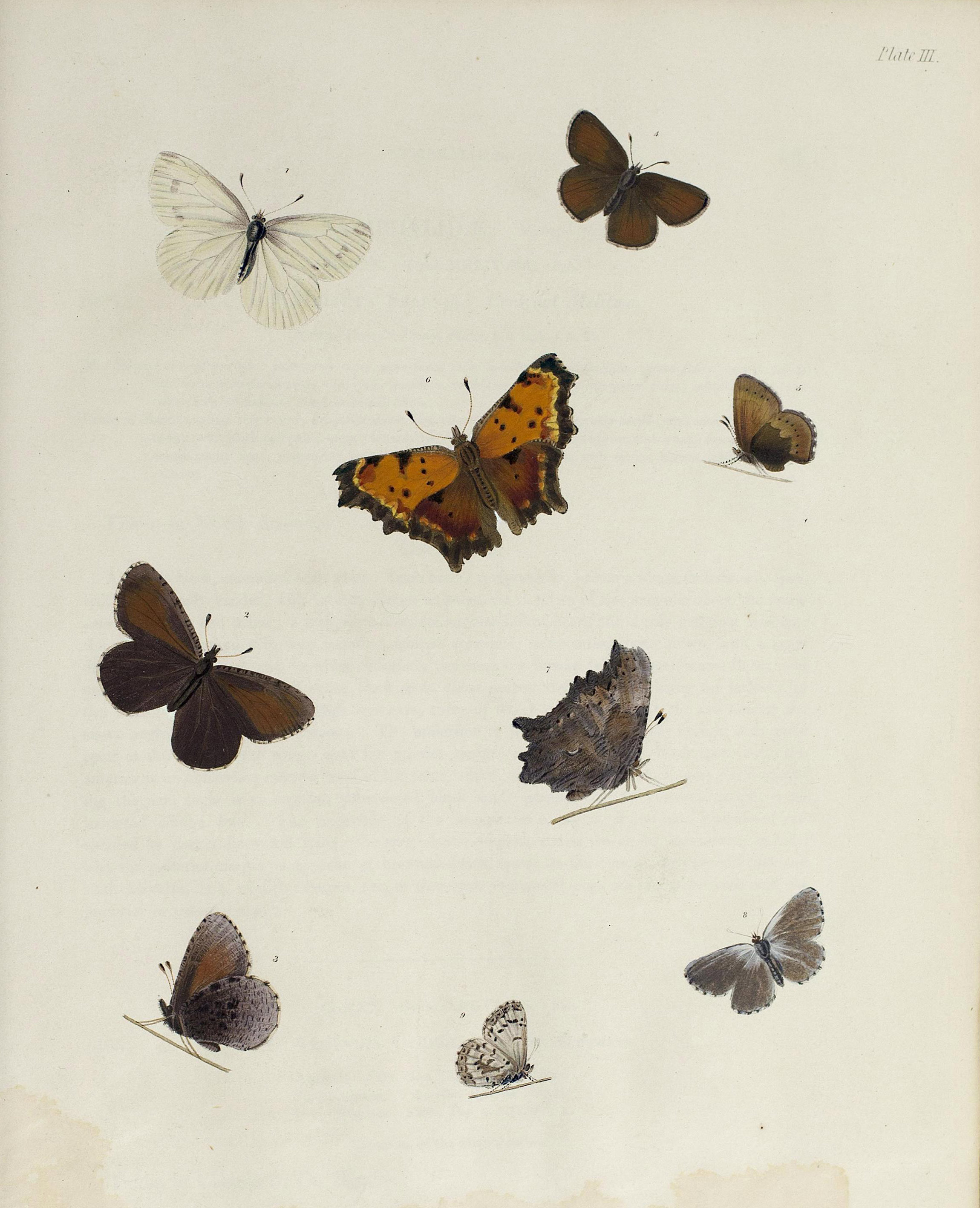