Photo albums act as collections of memories for families and are always a good source for remembering moments, people, and places.

In the late 1800s and early 1900s, people didn’t have digital cameras to take multiple photos of everything. They had to choose important moments to commit to film. In today’s post, we will show you some of the travel registries. 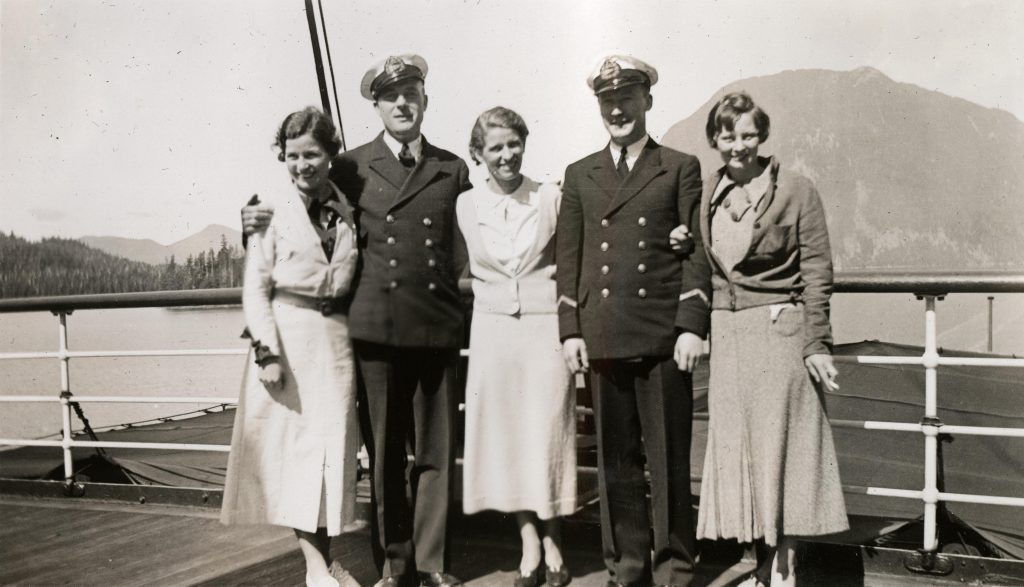 The following four photos are from a family and travel album, which includes photos from Alaska, British Columbia, Yukon, Alberta, Ontario and the United States. 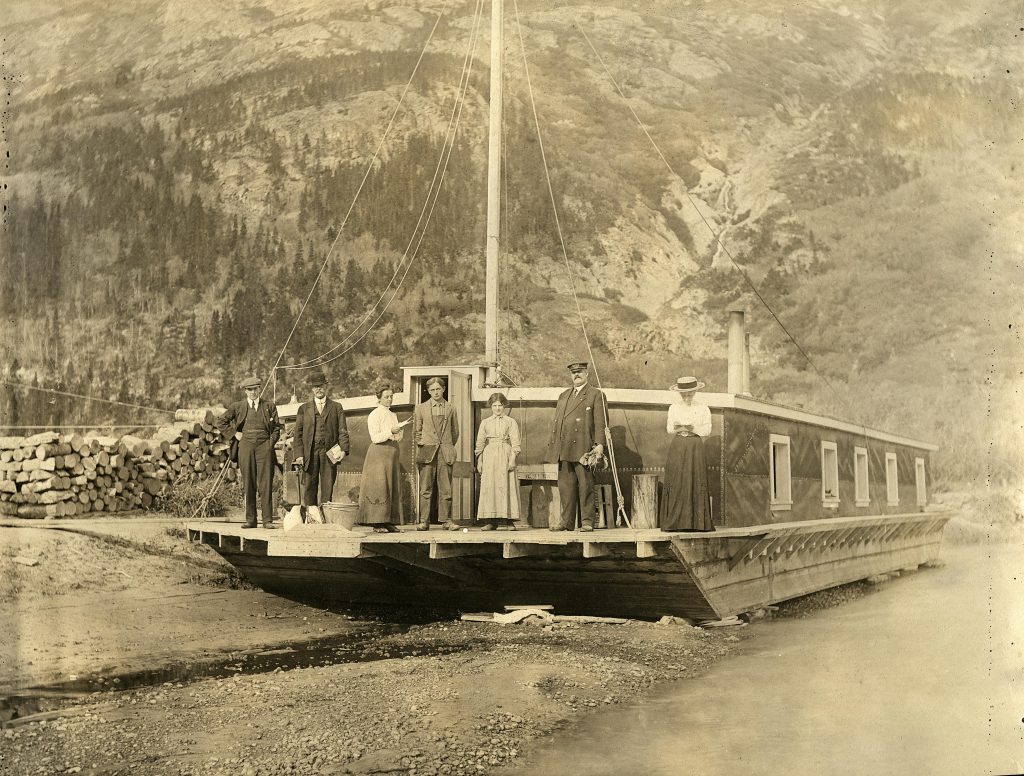 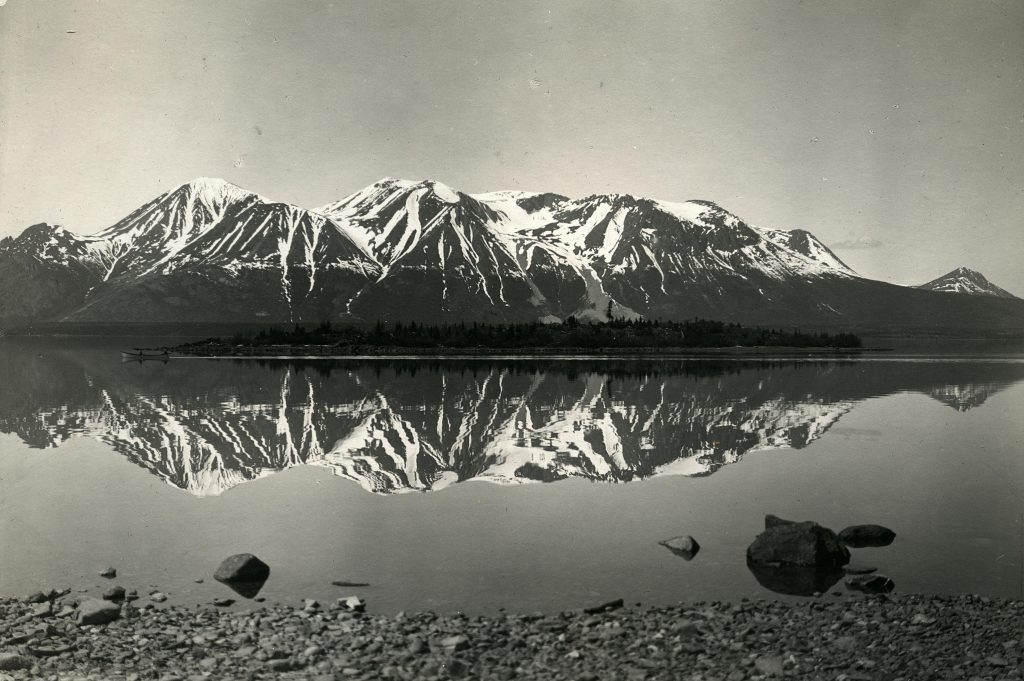 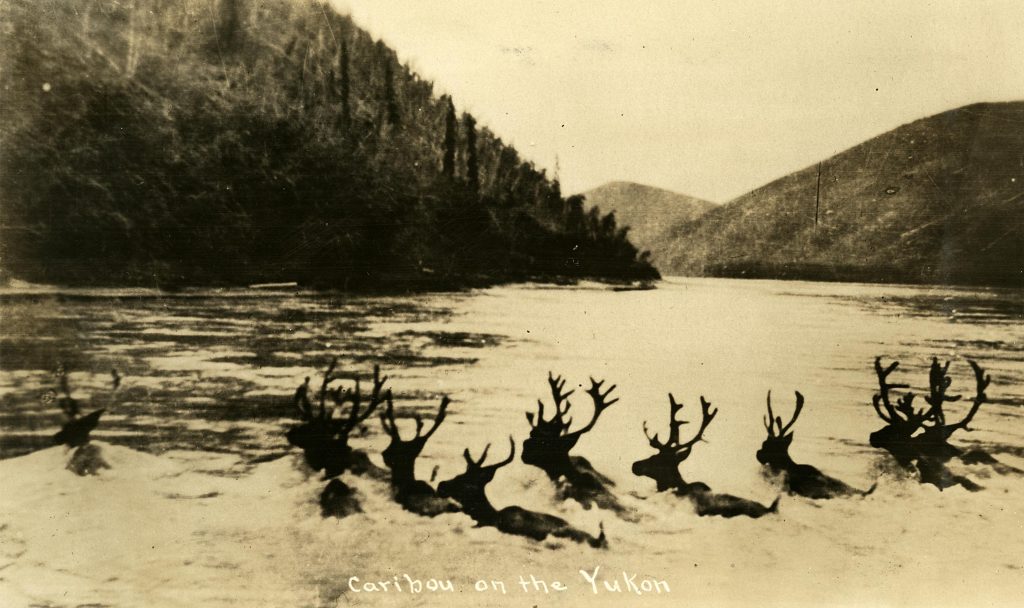 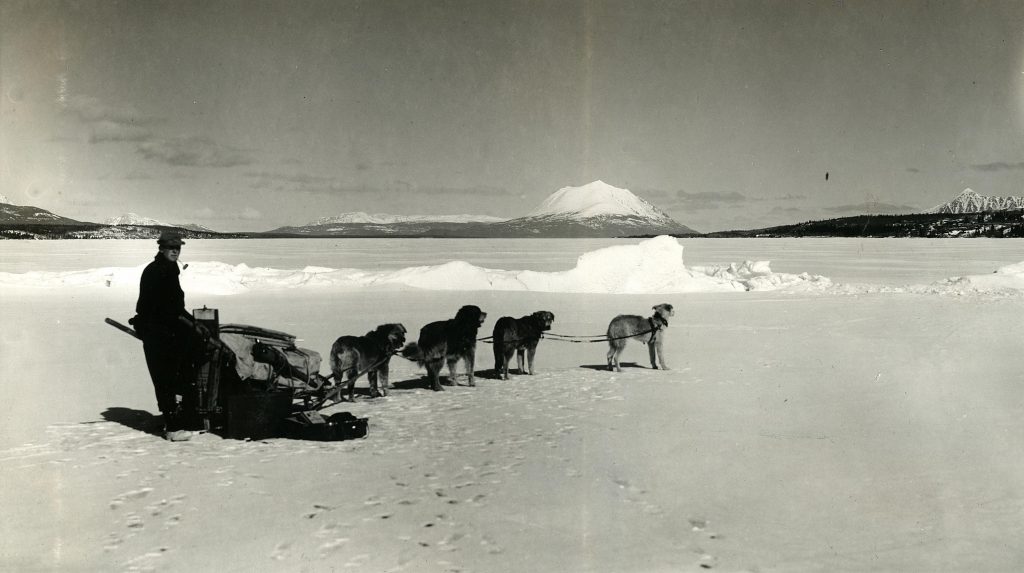 This album is from an unknown family living in British Columbia. Besides photos of BC, they also had a few from Europe, like these ones: 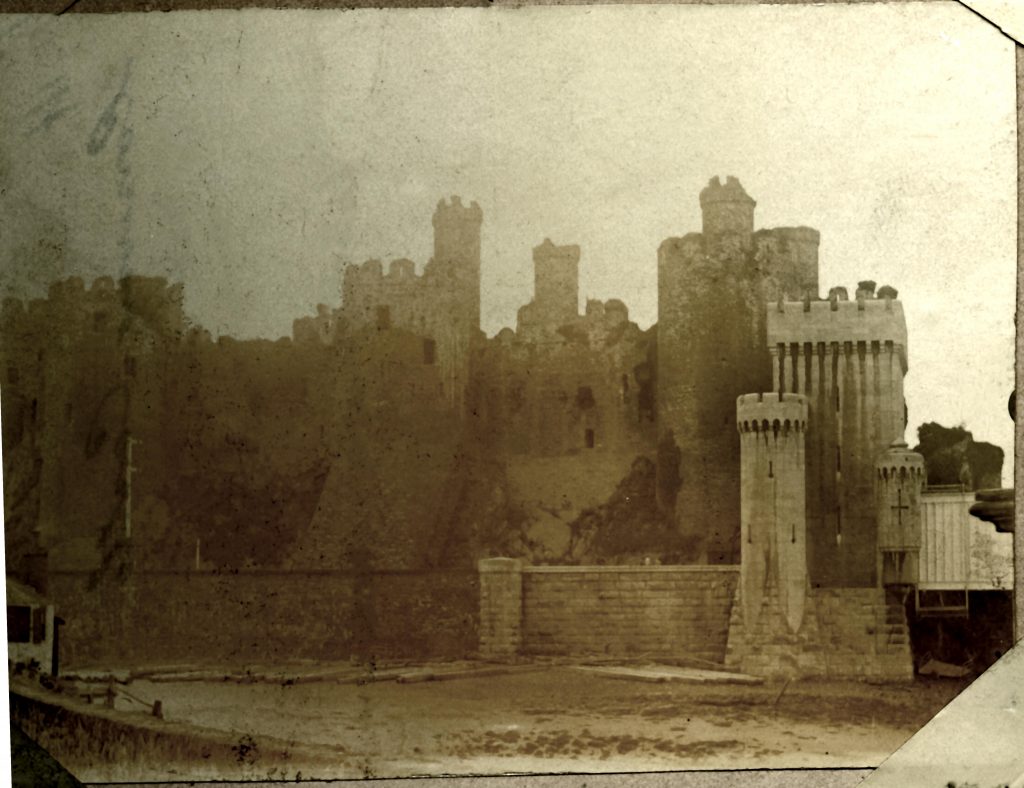 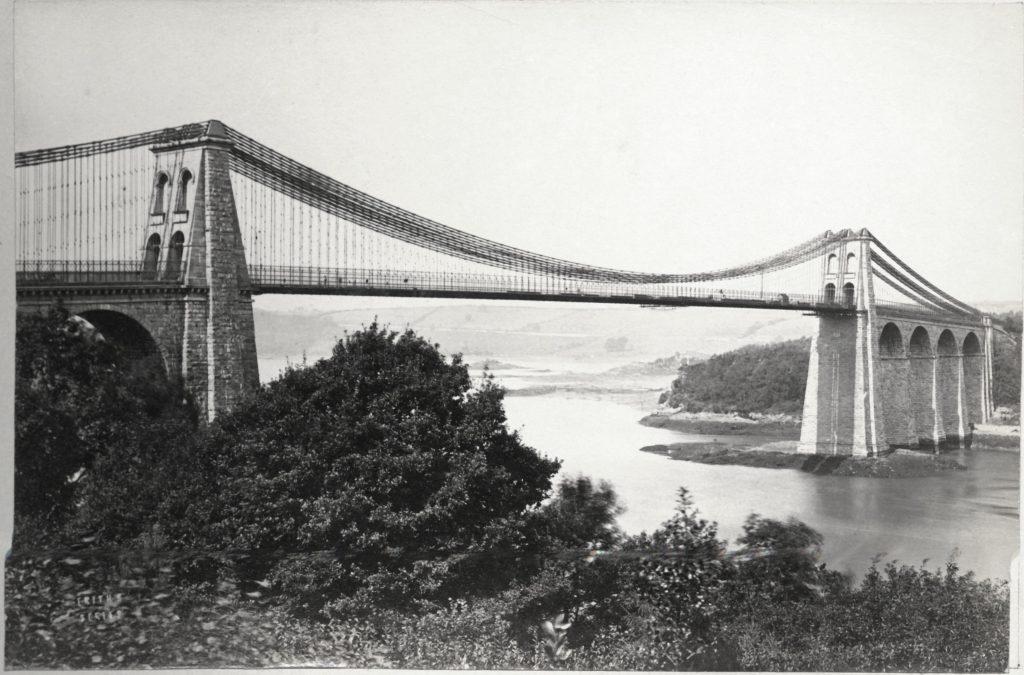 The Menai Suspension Bridge (Pont Grog y Borth) connects the island of Anglesey to the mainland of Wales. The bridge was designed by Thomas Telford and completed in 1826. 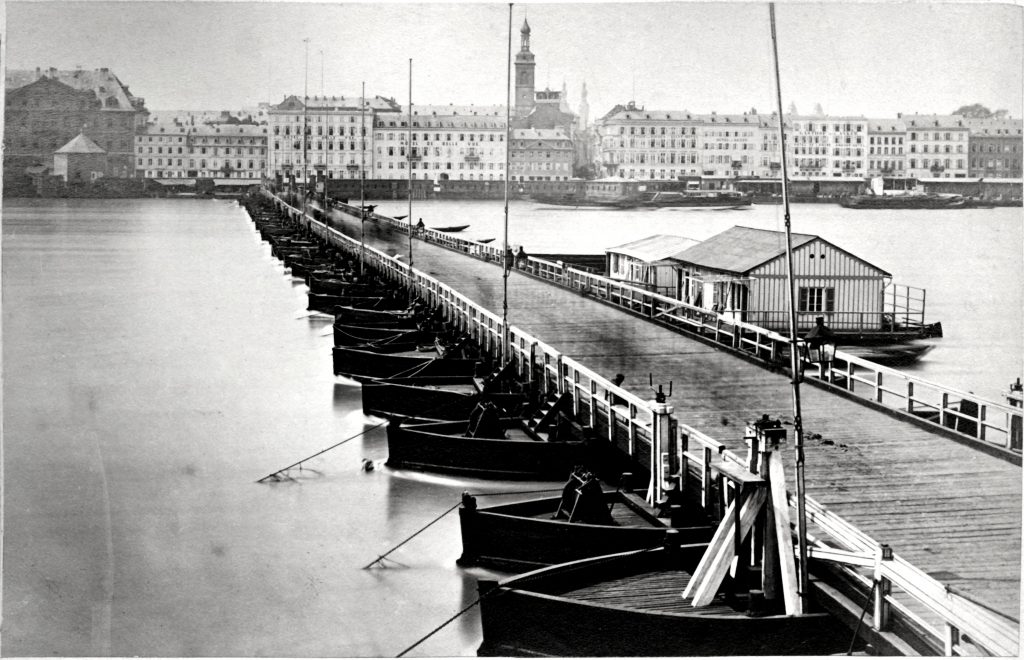 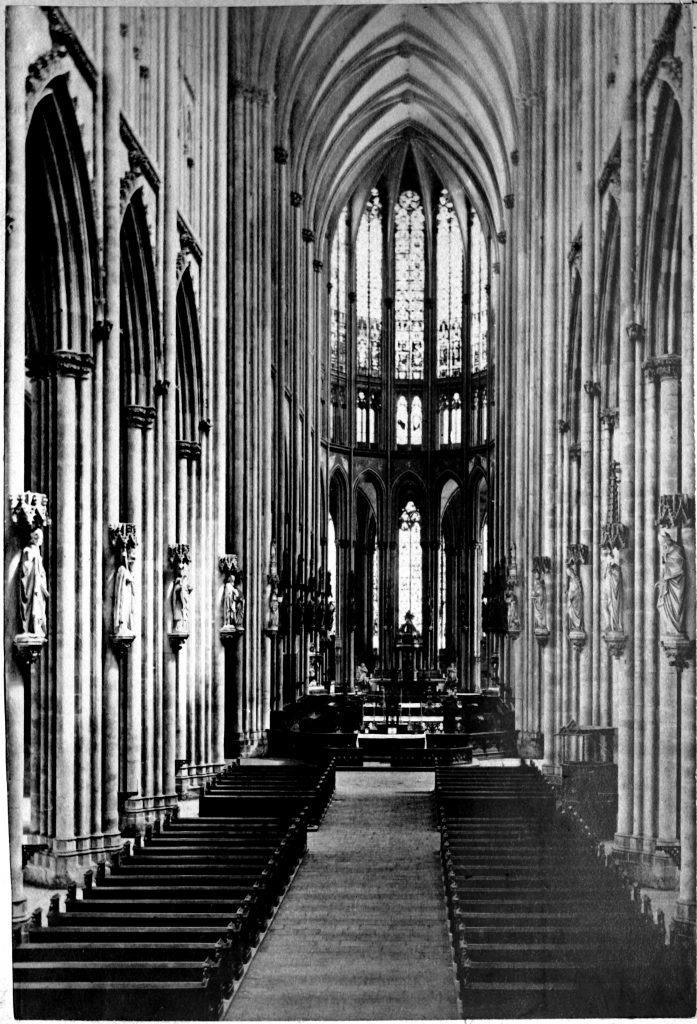 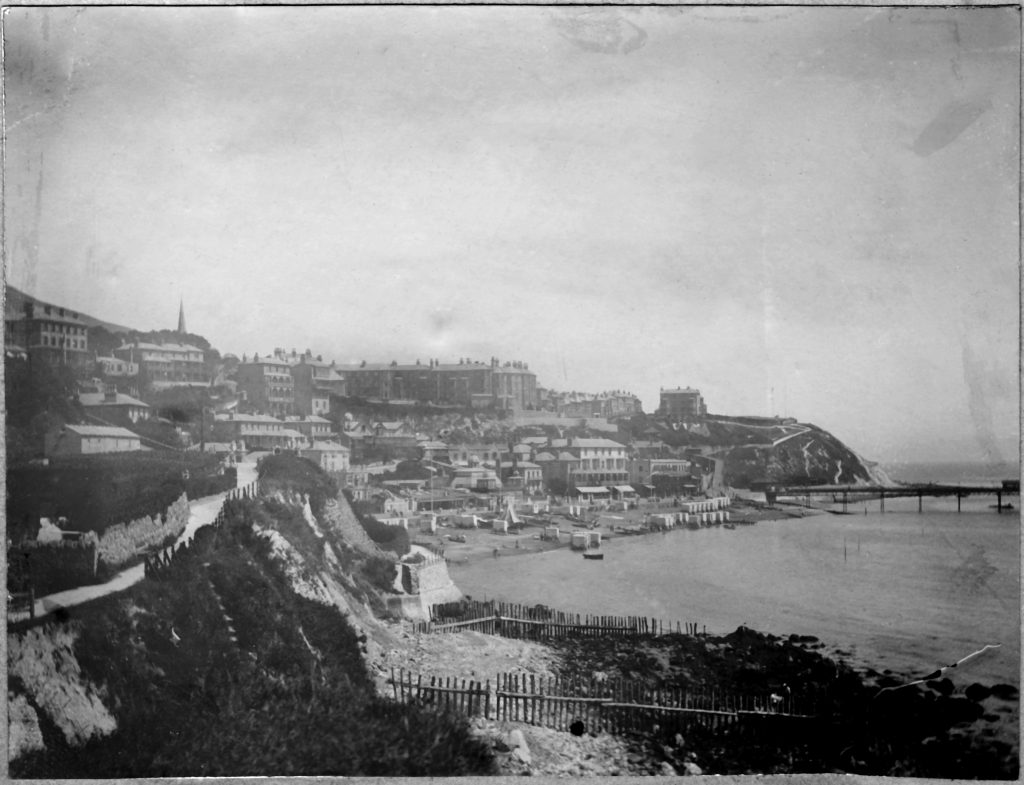 Our collection contains a photo album created by two sisters, Clara and Kitty, who chronicled their cycling trips in British Columbia. The following are some examples of the photos that you can see in their album! 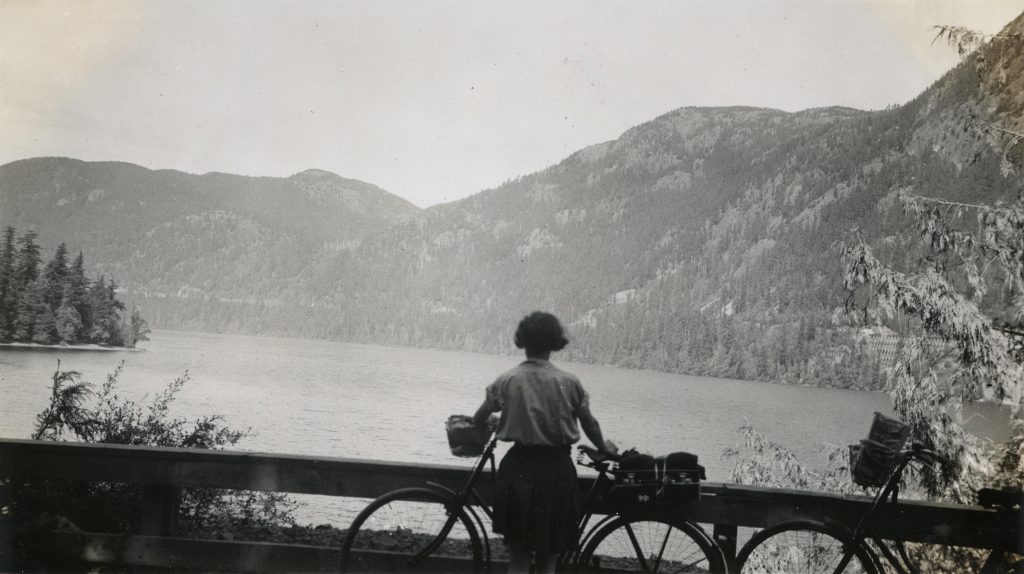 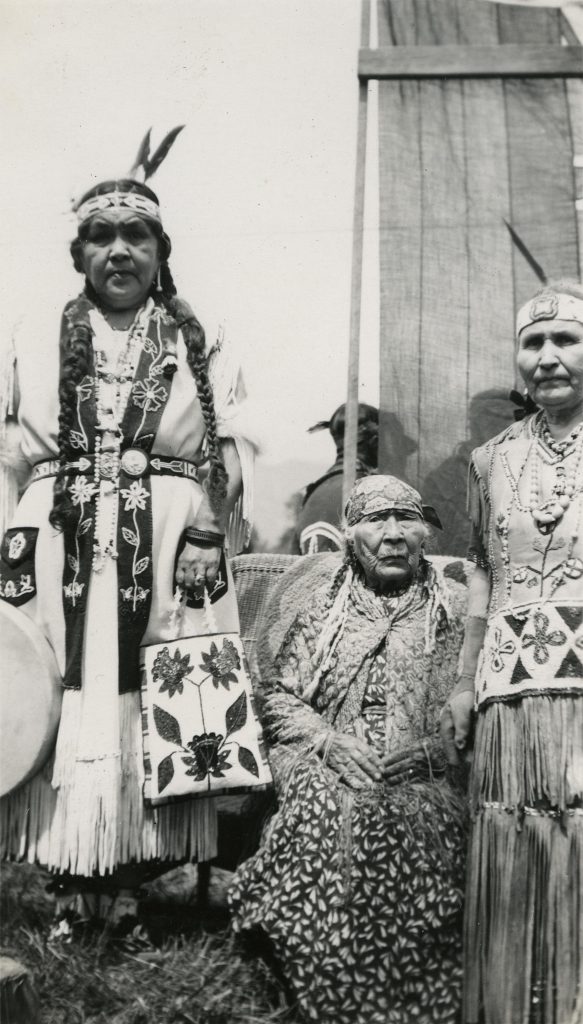 These photos must have brought so many good memories to their families in a time before you could Google images! If you liked these photos and are interested in seeing more, check out the Uno Langmann Family Collection of British Columbia Photographs.