The Japanese community has had a long history in British Columbia, beginning with the first Japanese person to land on the coast in 1877, a sailor named Manzo Nagano. For the next 70+ years, members of the Japanese community in the province achieved great success while also facing ongoing prejudice and racism, as early settlers in B.C. struggled to accept these new immigrants.

In 1907, Anti-Oriental riots shook various coastal cities along the Pacific, including Vancouver. Pervasive racism, intolerance and economic instability led to extensive damage to Asian-owned properties throughout the city, and prompted the Japanese government to stop emigration of its nationals to Canada. 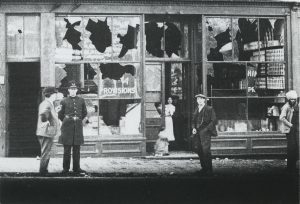 In February of 1942, in reaction to the events at Pearl Harbor, Canadian Prime Minister Mackenzie King issued a decree to evacuate all Japanese Canadians to “protective areas”, also known as internment camps. Men, women and children, many of whom were themselves born and raised in British Columbia, were relocated to the camps, and much of their property confiscated by the provincial government. 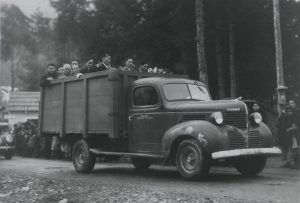 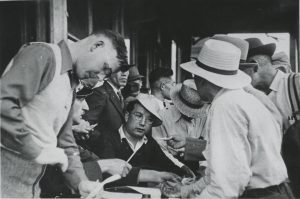 Japanese Canadians being processed in Slocan 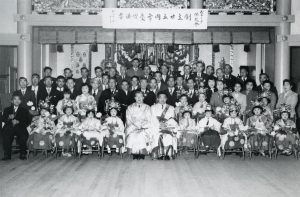 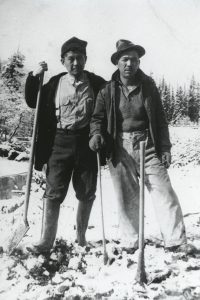 Two men at internment camp , perhaps in Angler, ON. 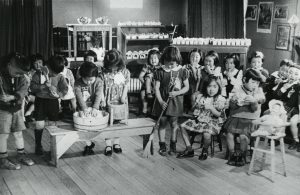 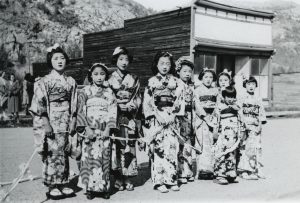 This collection documents these events while offering insight into the everyday lives of Japanese Canadians living in British Columbia throughout the 20th century. To learn more about this important collection, click here. 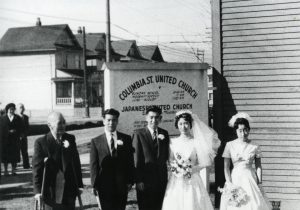 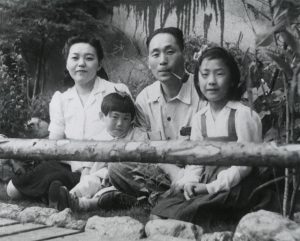 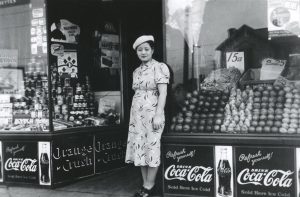 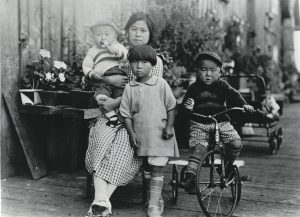