A number of our smaller collections here at UBC Library contain truly interesting and unique content that provides insightful historical perspective on early British Columbian history. Today we’re highlighting one such example: the Archibald Murchie Collection is made up of more than 50 photographs taken in the late 1800’s and early 1900’s by “B.C.’s Evangelist photographer”. 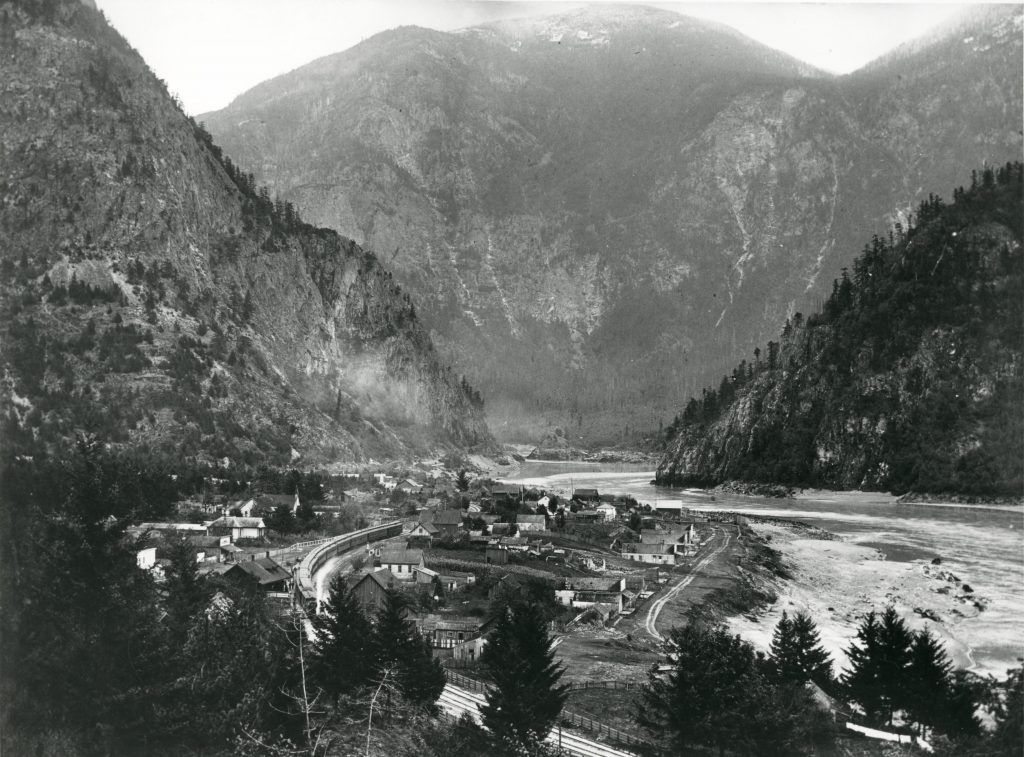 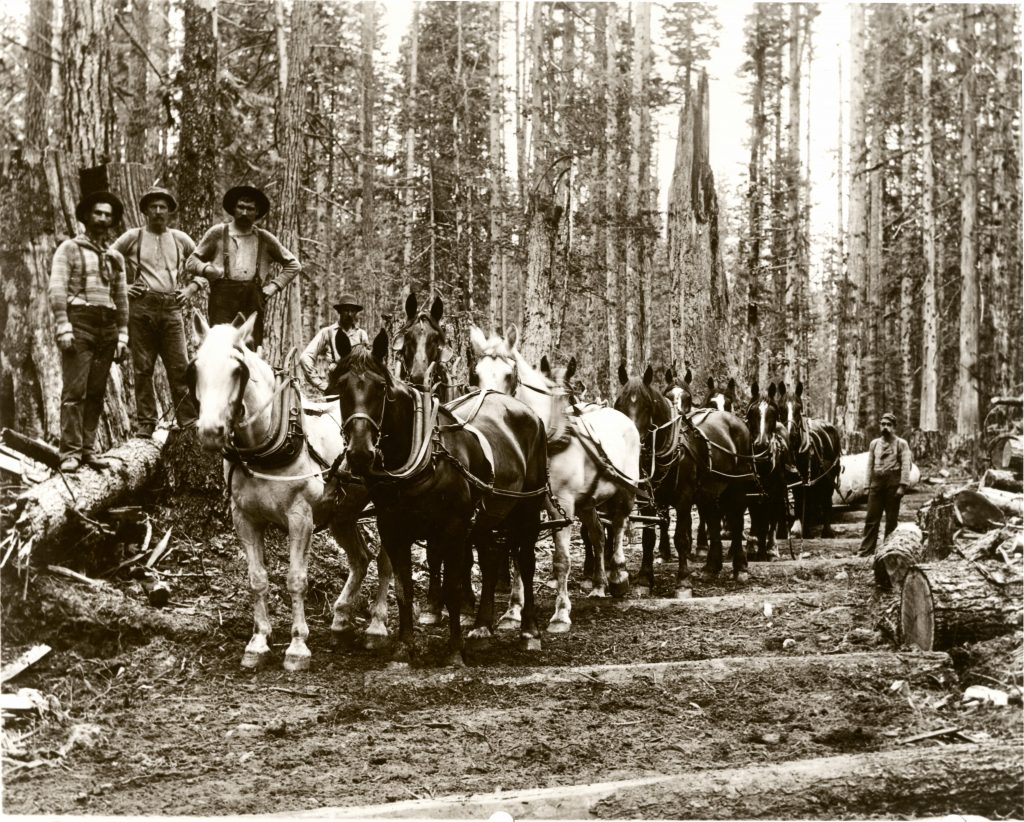 These photographs feature imagery from the Cariboo and Similkameen regions of the province, highlighting the infrastructure projects and development in these areas by early settlers. Bridge, dam and railroad construction projects figure prominently, as do landscape shots of the growing cities, scenes of crews at work, and local First Nations peoples. 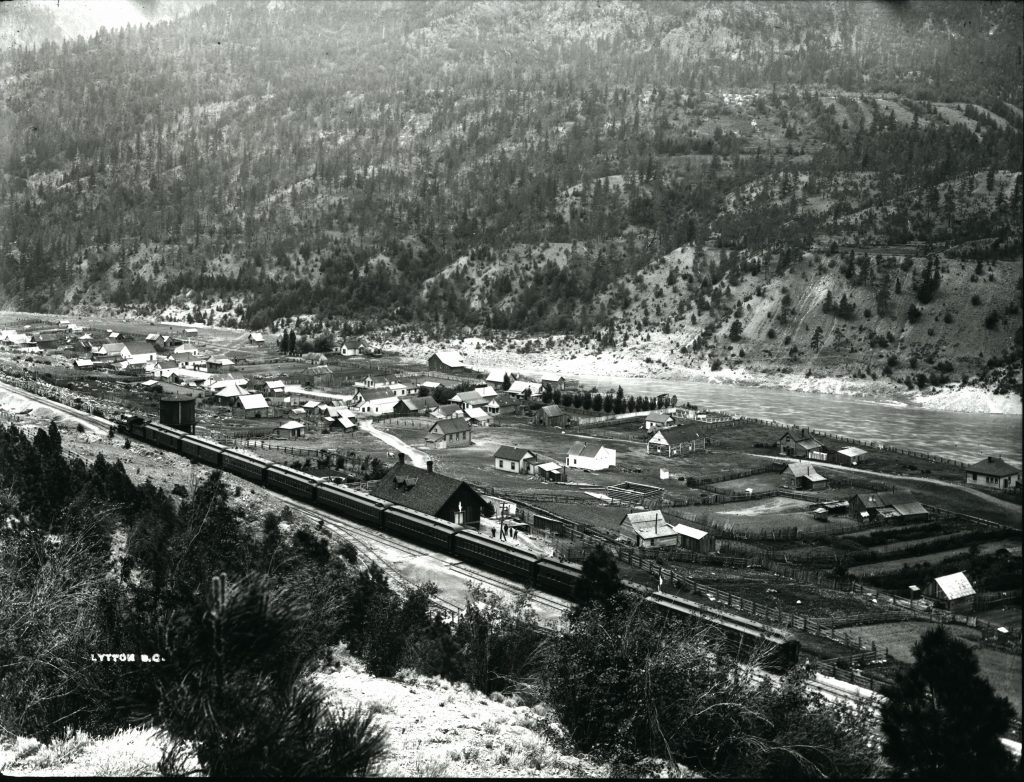 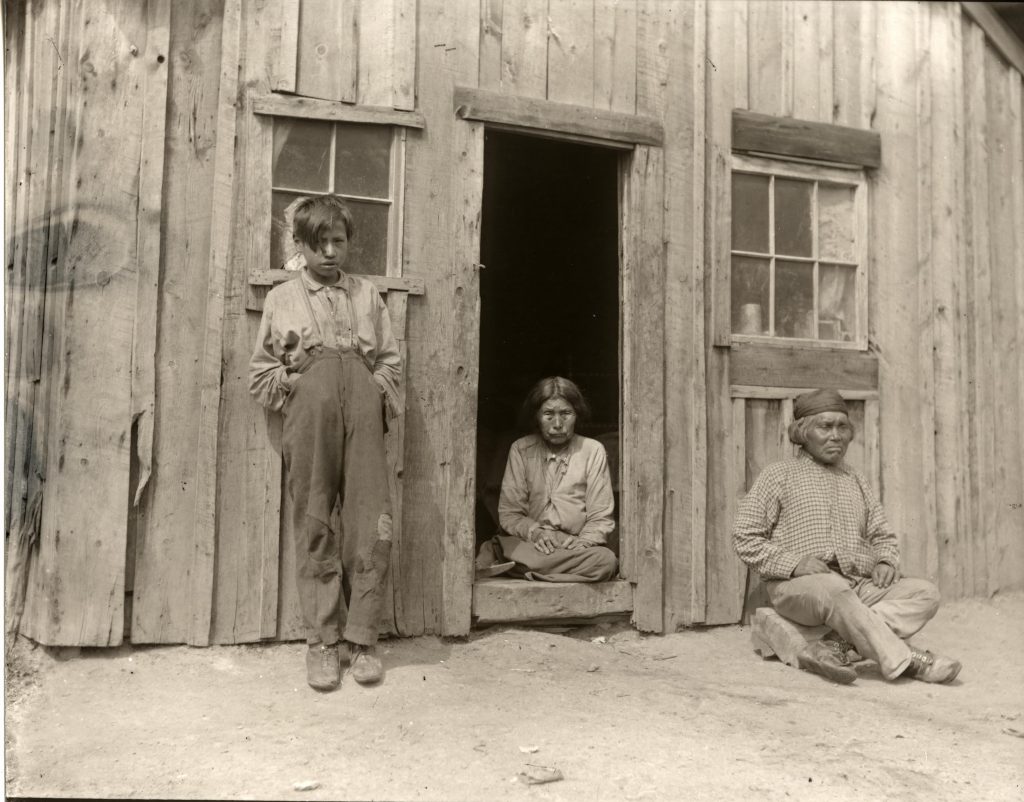 First Nations family outside their home in Chilliwack, B.C., between 1890 and 1910 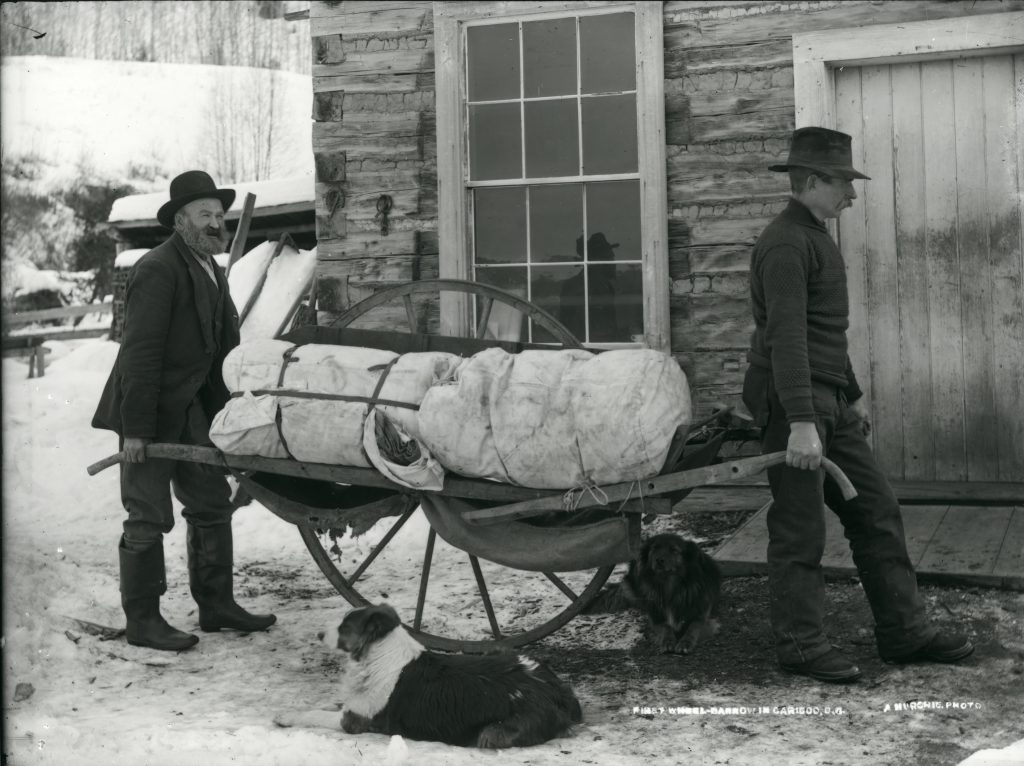 Archibald Murchie (1852-1930) was a Scottish immigrant and evangelist minister for the Spiritualist Church, an off-shoot of the Church of England. In the late 1800’s he decided to preach as a missionary in B.C.’s interior, and around the same time was hired to photograph the construction of a bridge over the Fraser River at Sheep Creek. As construction proved to be fairly slow, Murchie took the opportunity to travel to surrounding regions and photograph the growing towns and cities that were sprouting up. After a failed attempt at leading his own parish in Princeton, B.C., Murchie set up a photography studio in Ashcroft, B.C., eventually marrying and relocating to the Okanagan Valley. 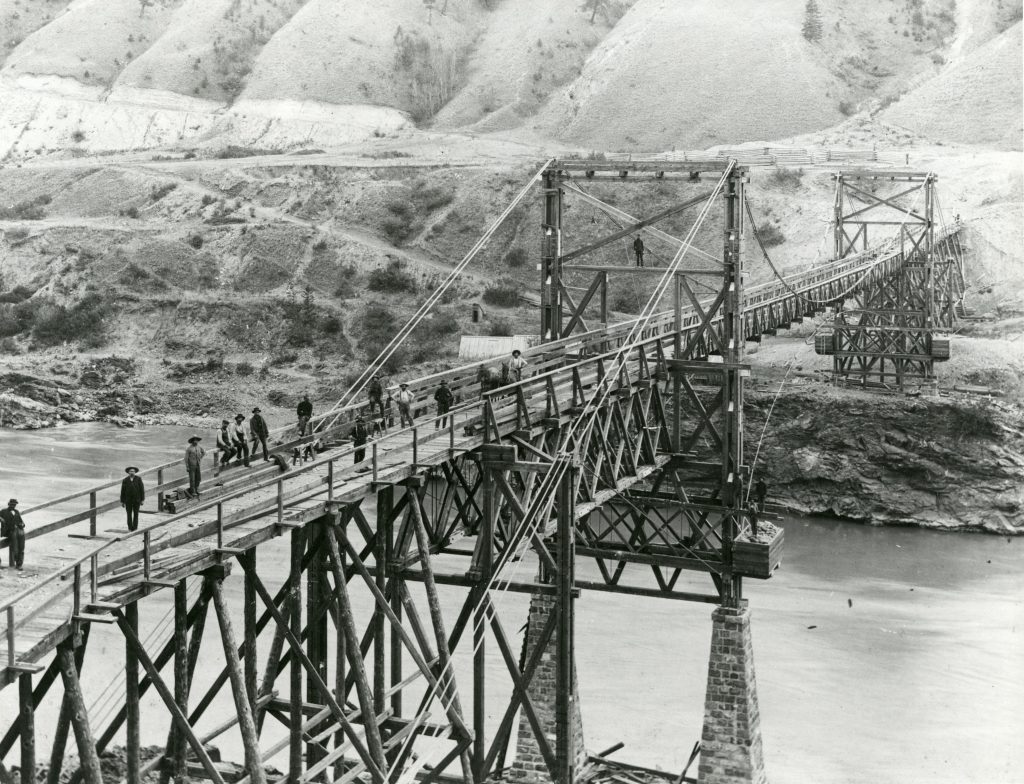 Bridge construction in progress at Sheep Creek on the Fraser River, between 1890 and 1900 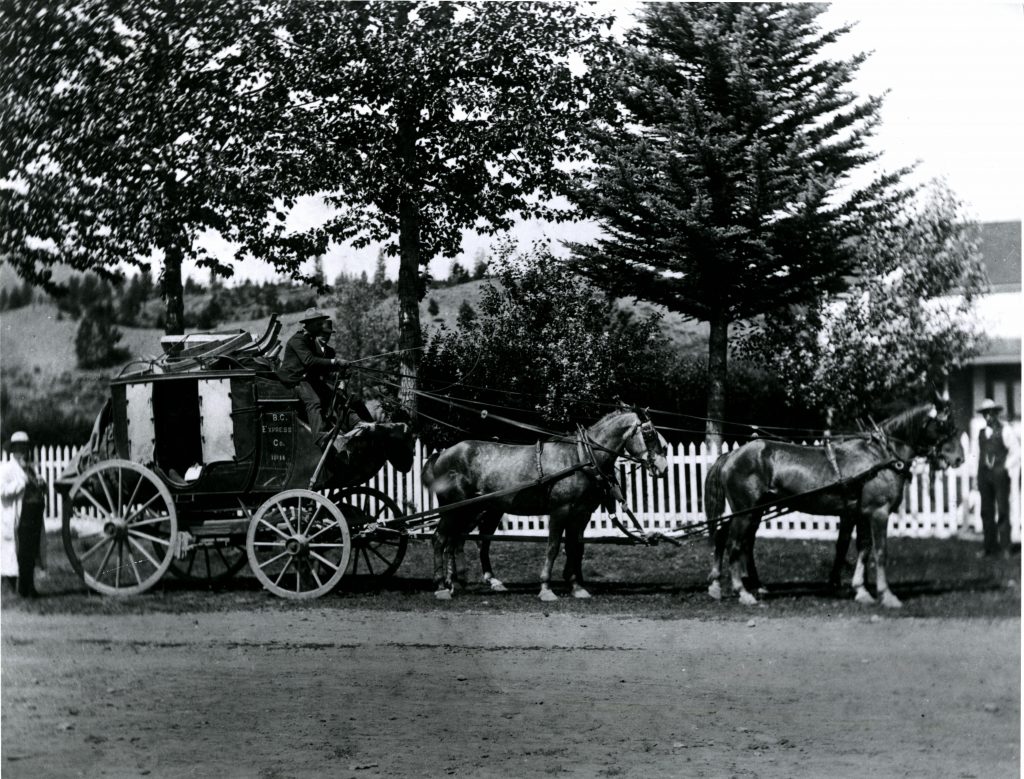 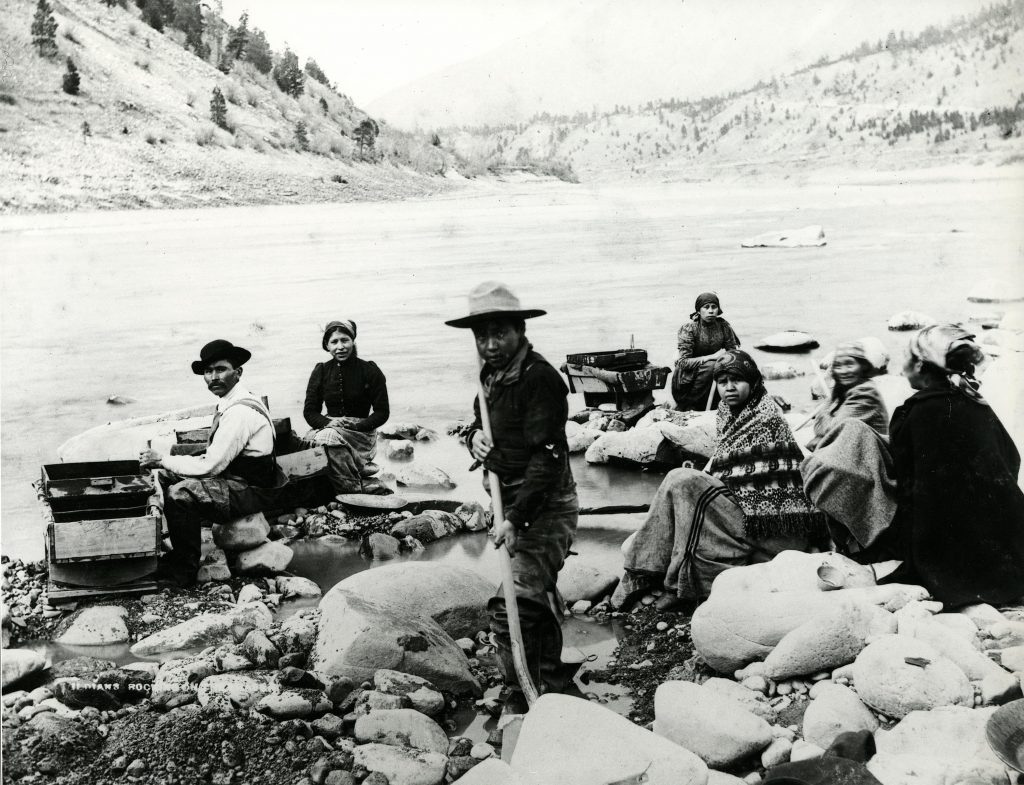 At his death in 1930, Murchie’s widow remarried and destroyed all of his photographic equipment. It was only by chance that, in 1948, several glass plate negatives were recovered from a chicken house under repair. Another interesting fact: Archibald’s brother was the founder of the now well-known local company, Murchie’s Tea & Coffee. 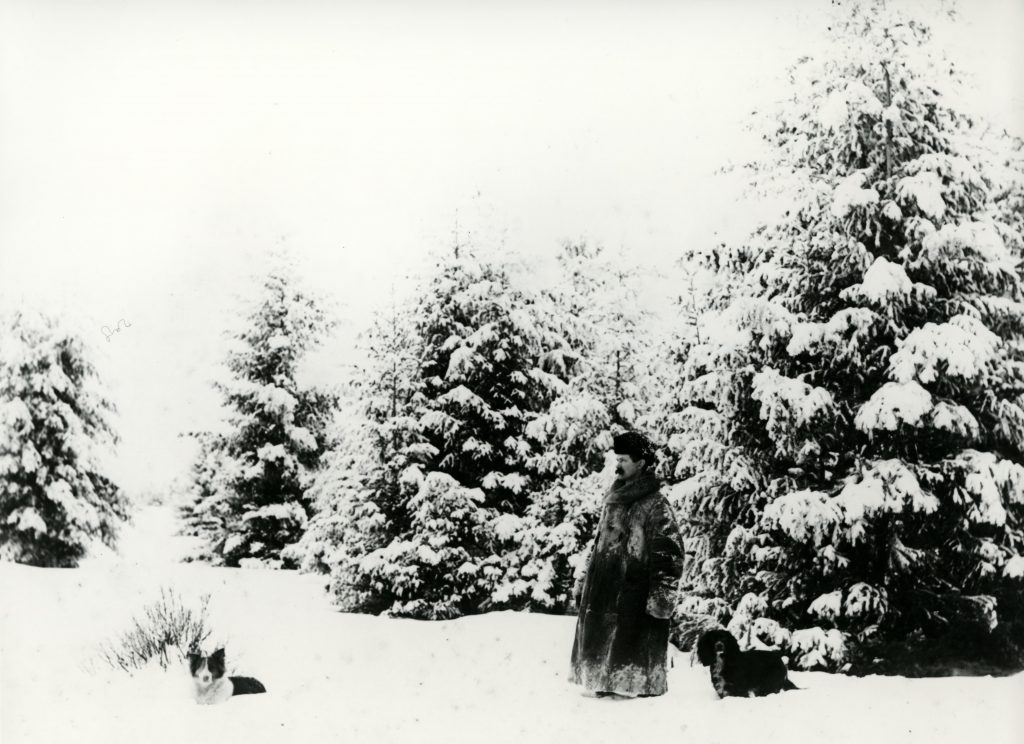 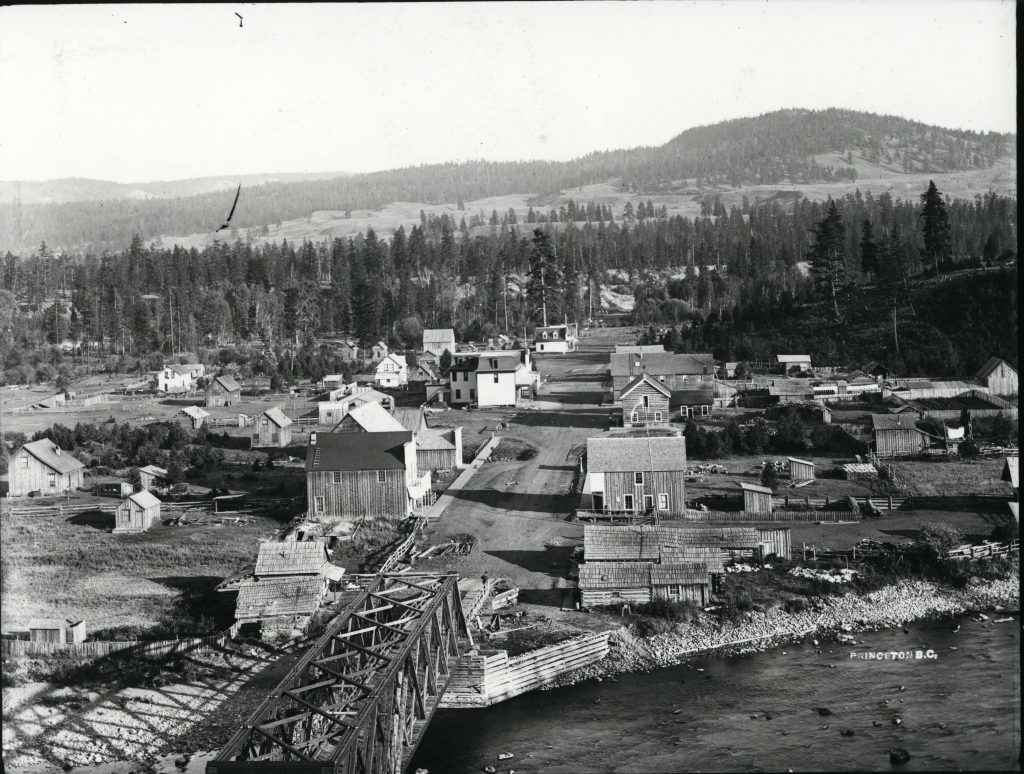 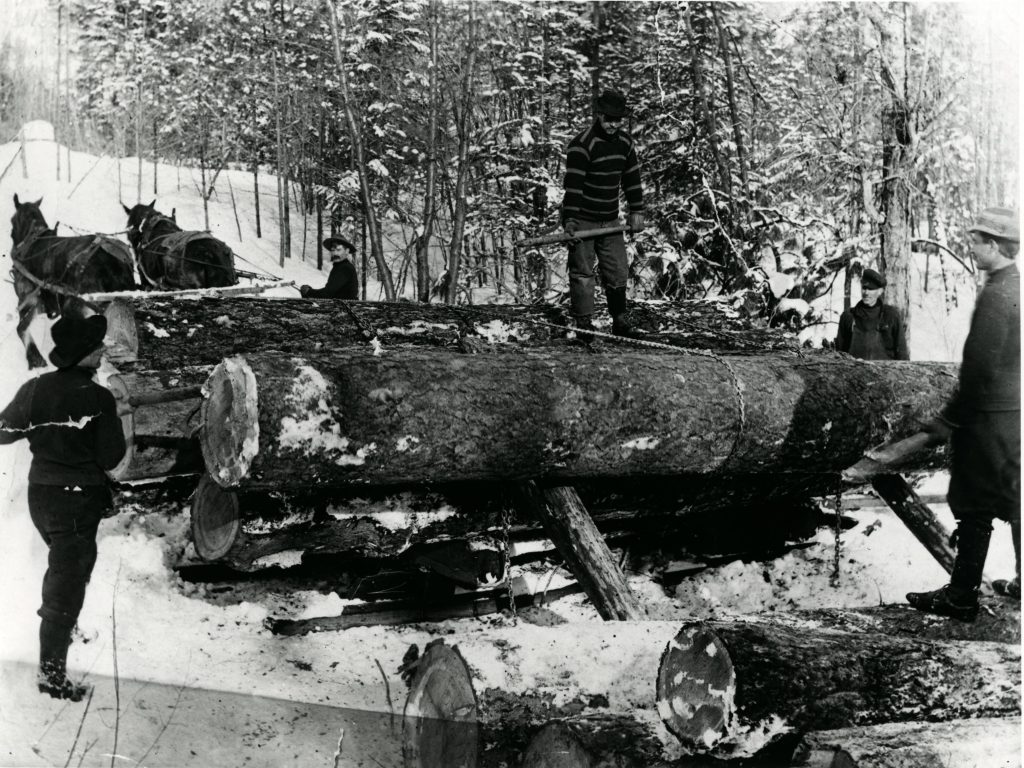 This collection is housed at UBC Okanagan Library’s Special Collections and Archives, and is a part of the Doug and Joyce Cox Research Collection. To view more images from the Archibald Murchie collection, click here!