Coming Soon: Materials from the International Military Tribunal for the Far East (IMTFE)

Back in 2012 we digitized materials from the David Conde Fonds. We are currently working with UBC Rare Books and Special Collections (RBSC) to make materials from the International Military Tribunal for the Far East (IMTFE) available up on UBC RBSC’s Access to Memory (AtoM) database once they are uploaded through archivematica and descriptions are finalized.

David Conde was a Canadian journalist working in Japan from the 1940’s through the 1960’s who reported on the IMTFE (International Military Tribunal for the Far East) trials for Reuters from 1946-1948.  Also known as the Tokyo War Crimes Trials, the tribunal brought charges against leaders of the Japanese Empire for war crimes. Conde was ultimately expelled from the trial proceedings by General Douglas MacArthur, but not before collecting a massive amount of documentation.  Aside from the court proceedings, there are biographical profiles on the defendants, copies of exhibits, evidence, and diplomatic communications, as well as Conde’s copious research materials.

Here are some page examples of the materials to be uploaded from the David Conde Fonds’ documents related to the IMTFE: 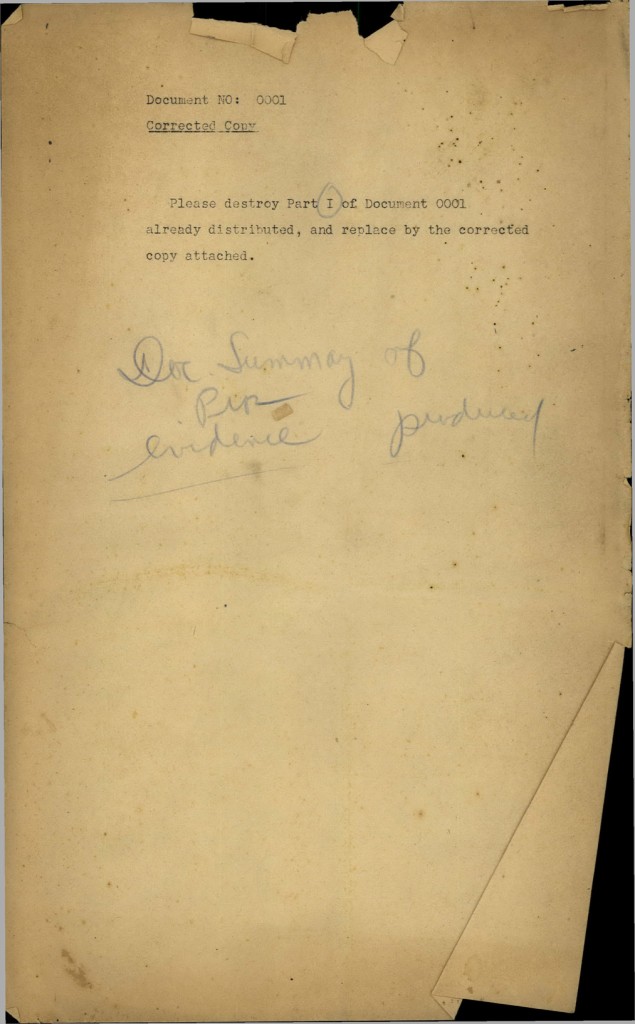 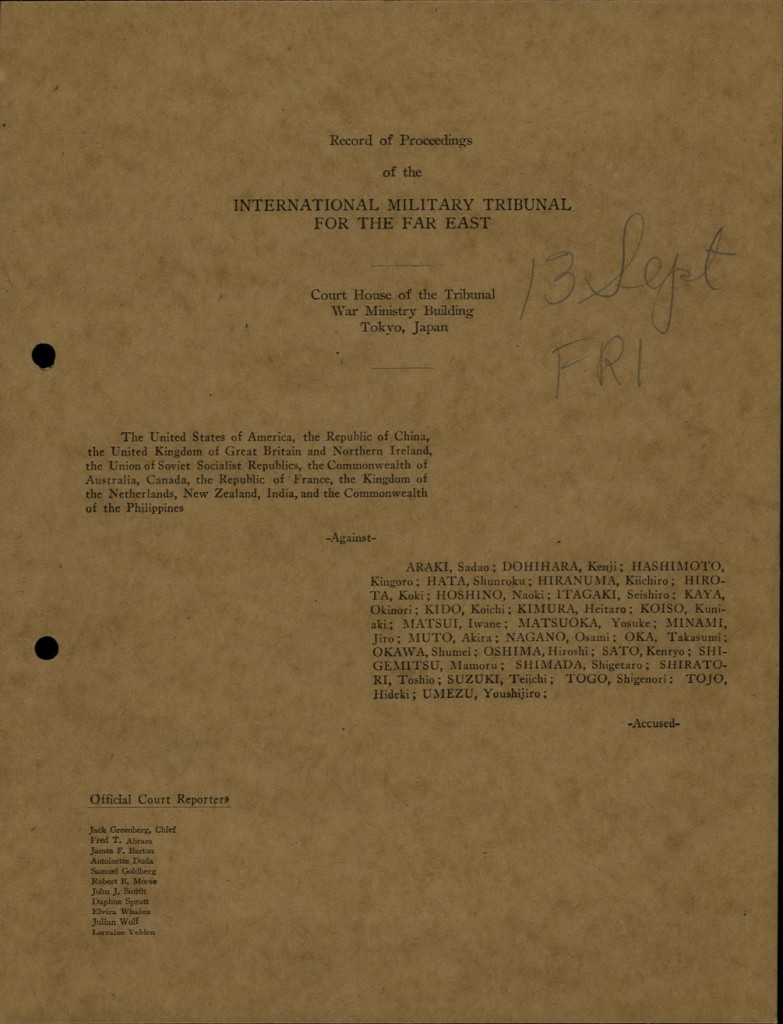 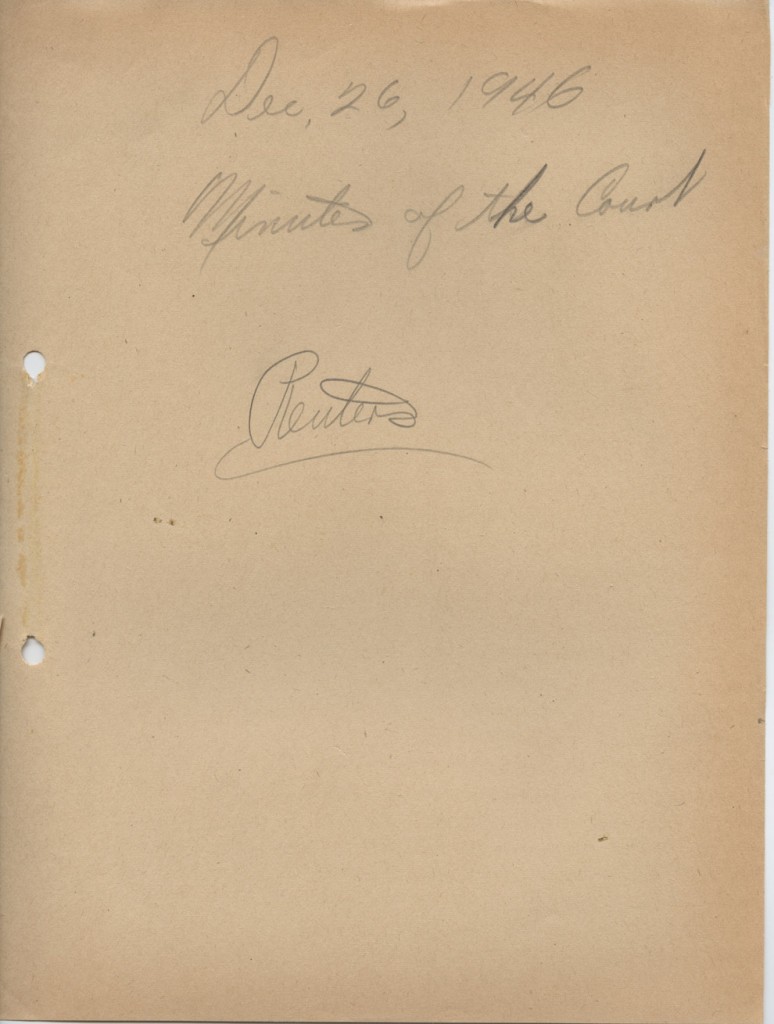 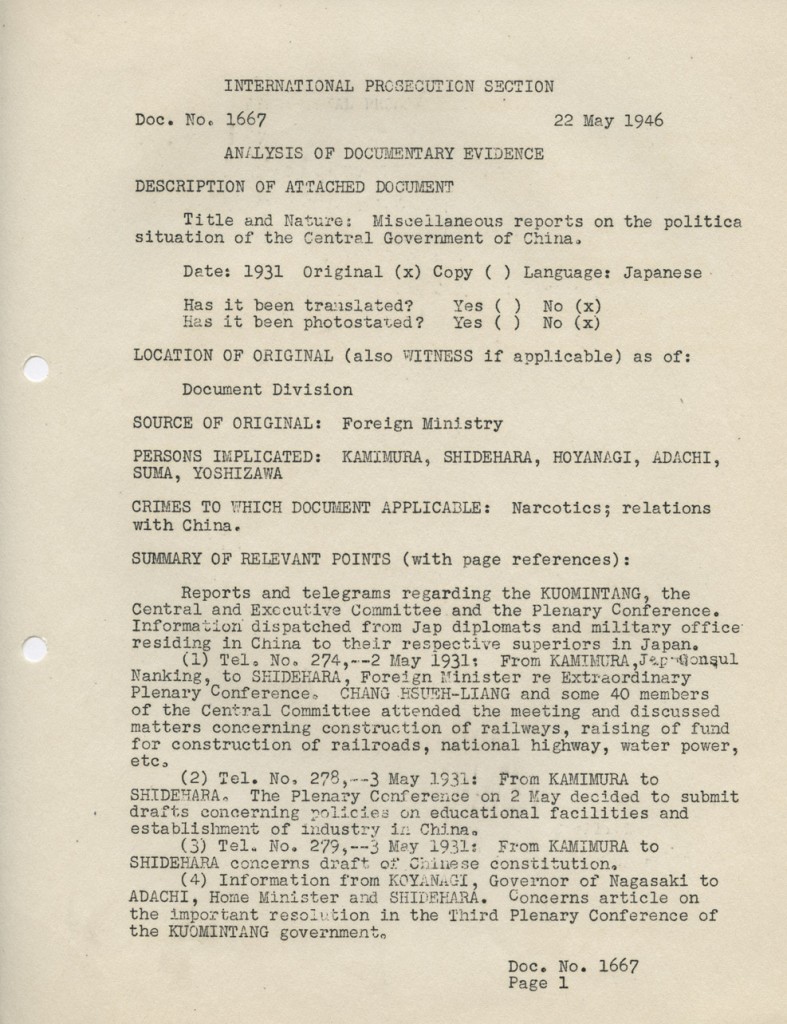