Canada is celebrating it’s 149th birthday this week, so we’ve pulled together some fun Canadiana from Open Collections for you to enjoy! 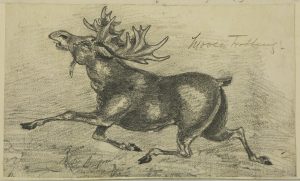 The phenomenal Chung Collection features an incredible array of materials related to the early history of British Columbia, and the immigration and settlement that took place in the province from the mid-19th century. The collection also features a large array of documents and ephemera related to the Canadian Pacific Railway Company’s operations, including some colourful advertisements. 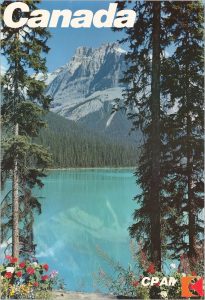 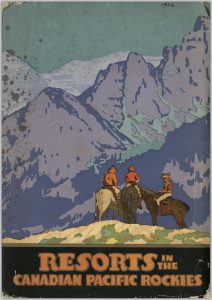 We have thousands of maps here at Open Collections, a number of which highlight the evolution of knowledge about Canada and its geography over time. Take a look at the Andrew McCormick Maps and Prints collection if you want to explore more! 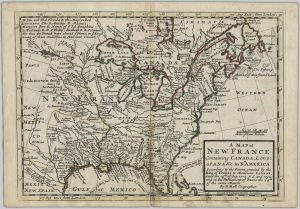 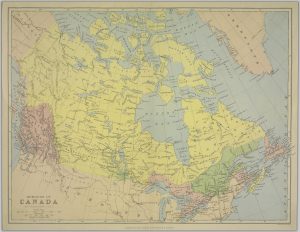 Dominion of Canada map, produced some time after 1873

It would be impossible to celebrate Canada Day without acknowledging the vital role that multiculturalism plays in Canadian society. The many, many contributions by those originating from other parts of the world, as well as the Aboriginal peoples who have always called this place home, is a large part of what makes Canada great! 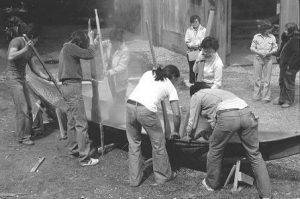 Using steam to shape a canoe, Museum of Anthropology, 1981 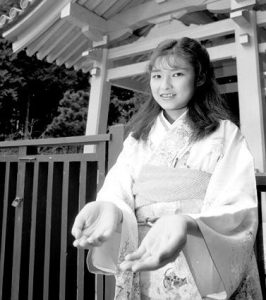 Have a great Canada Day, and be sure to check out Open Collections for more Canadian content!