The Fisherman Publishing Society formed in 1937 in order to publish The Fisherman, a newspaper that was jointly sponsored by the Salmon Purse Seiners Union and the Pacific Coast Fishermen’s Union. The newspaper highlighted industry and union events and promoted unity among fishermen along the West Coast. 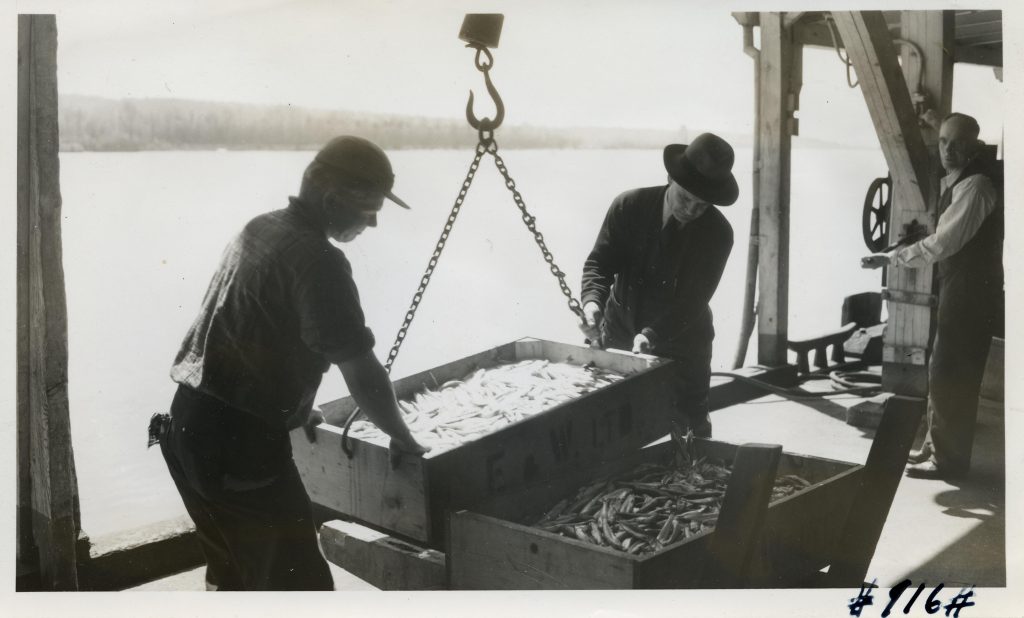 Eulachons being unloaded at the Fraser River Fish Company dock at New Westminster, 1950

As one of the founding industries which led to the development and growth of British Columbia’s towns and cities, fishing and fisheries have historically played a large part in the lives of many people living on the West Coast, and continue to this day. Although the industry has seen its share of highs and lows, the photographs in this collection feature some of the incredible hauls that were captured, the vessels that were once so common to our shores, and the many people from diverse backgrounds involved, including First Nations, Chinese and Japanese peoples, Indo-Canadians and Europeans. 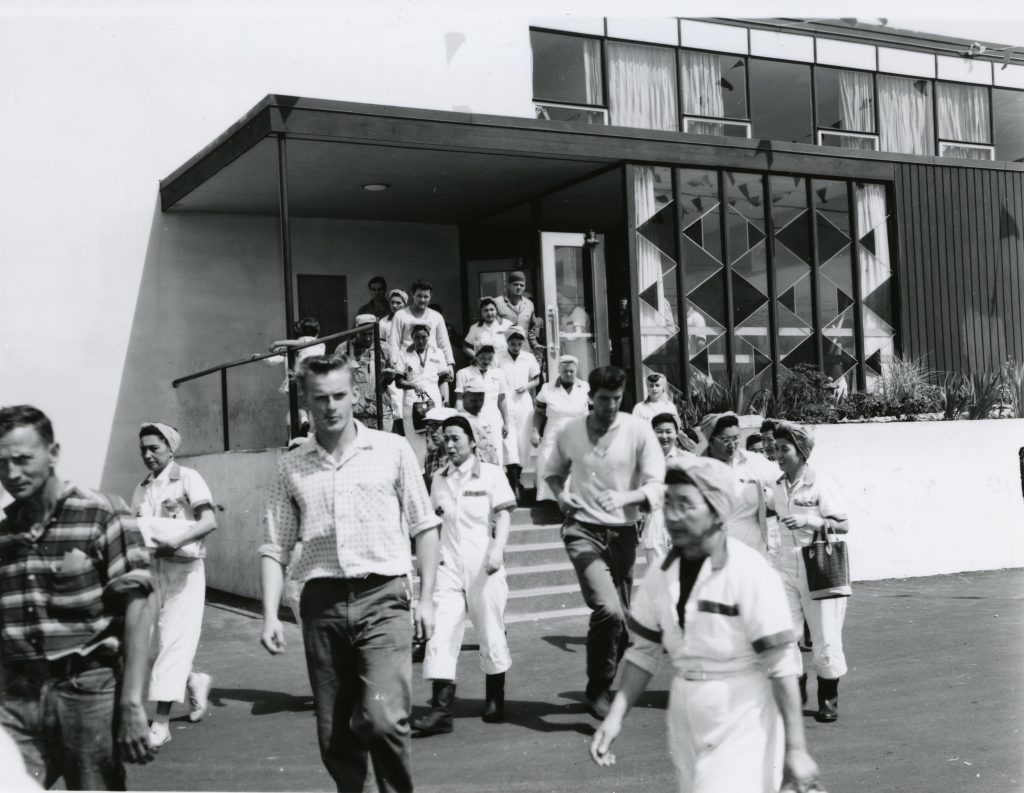 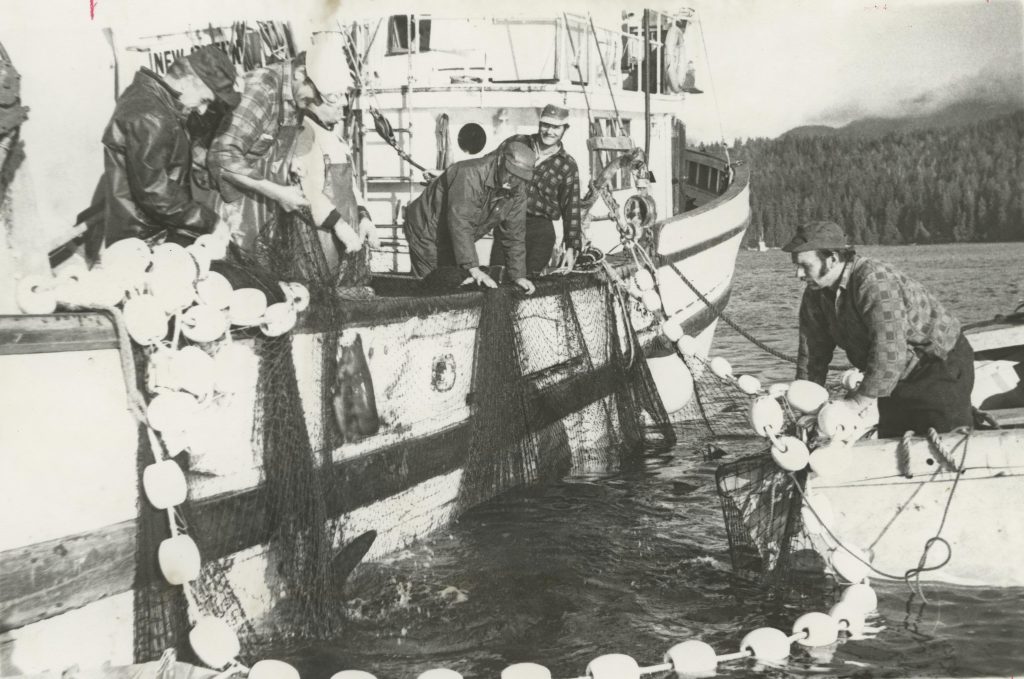 Fishing from seine boat with nets and rowboat, 1972 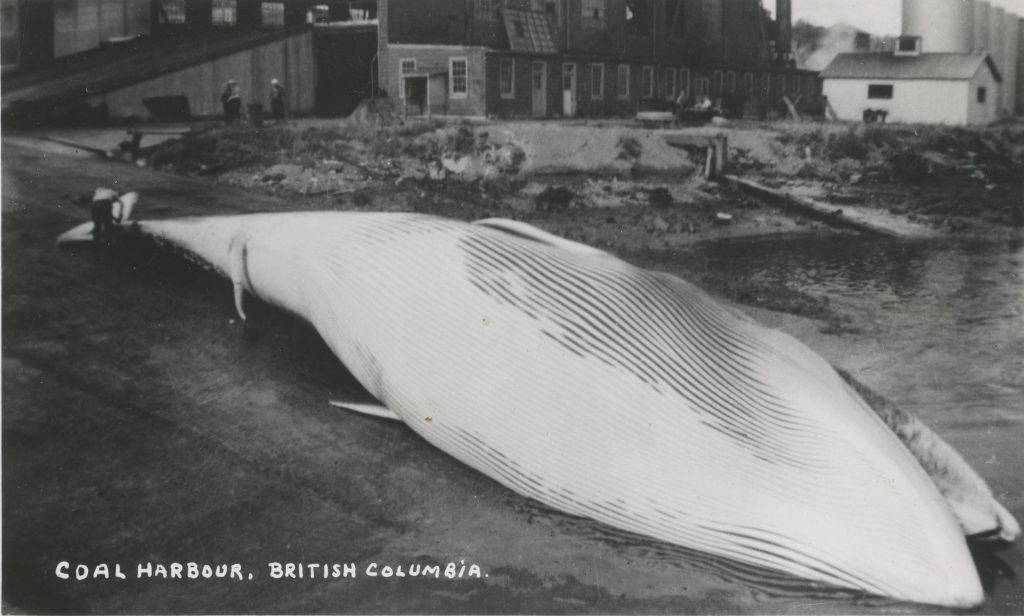 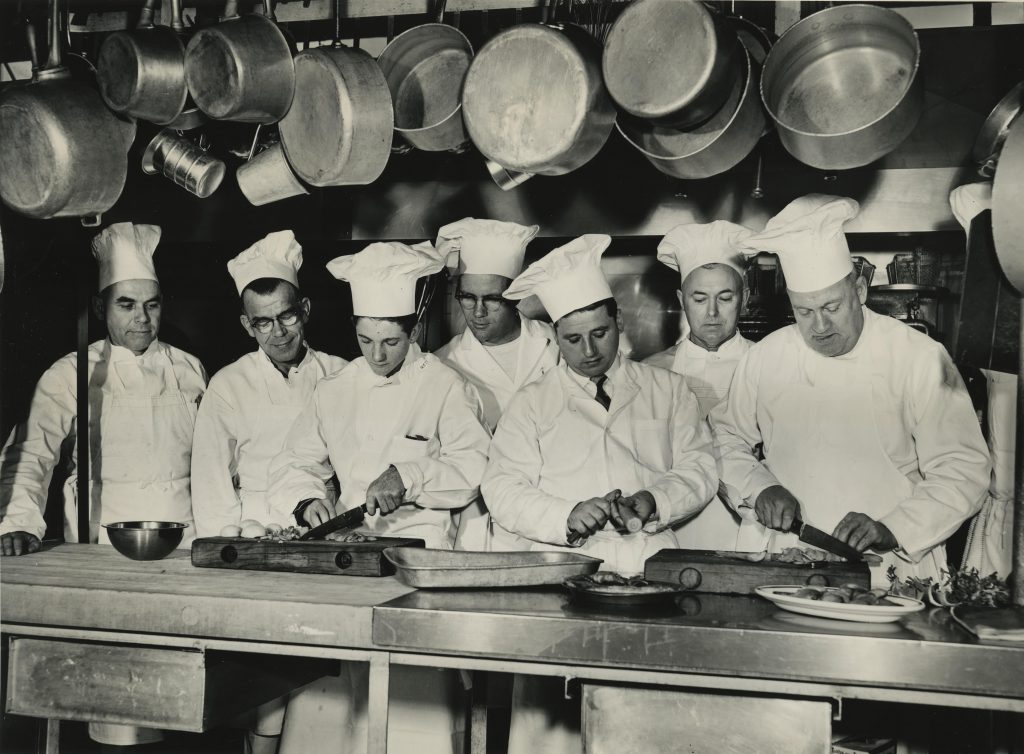 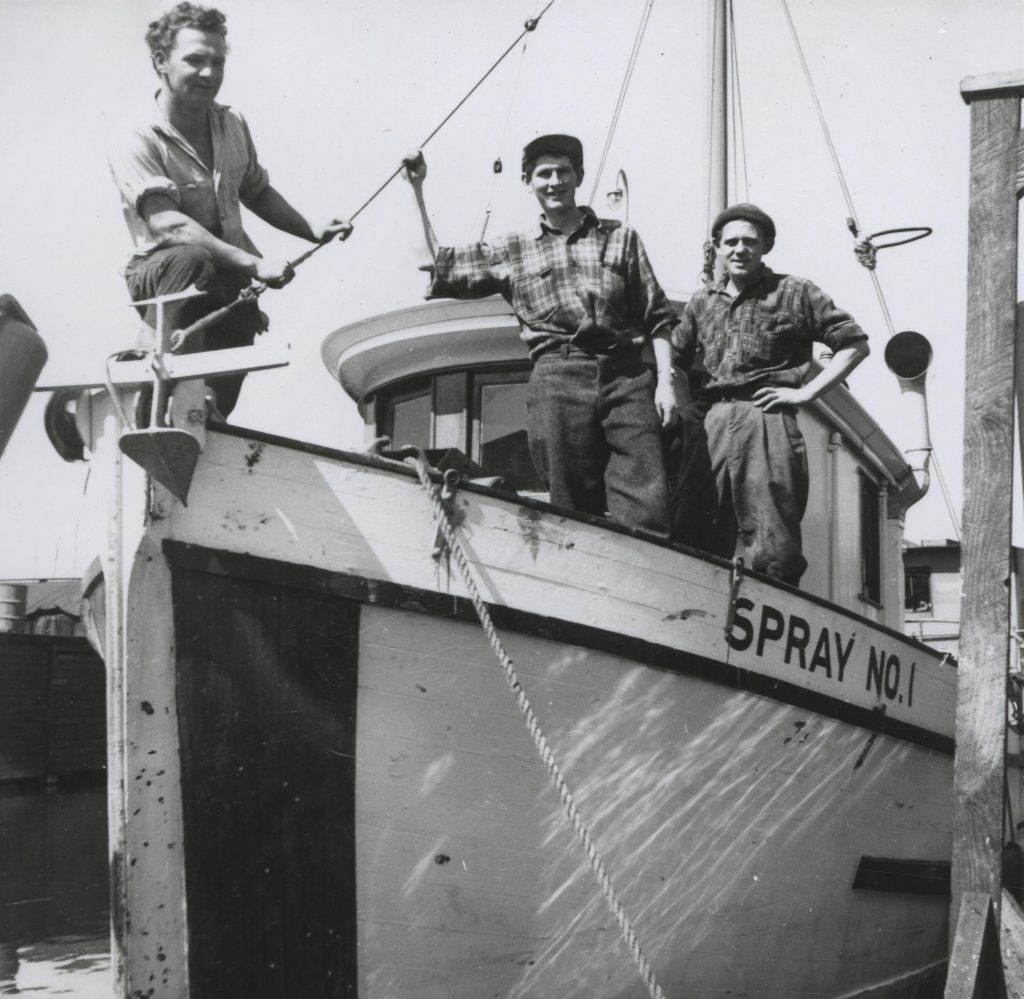 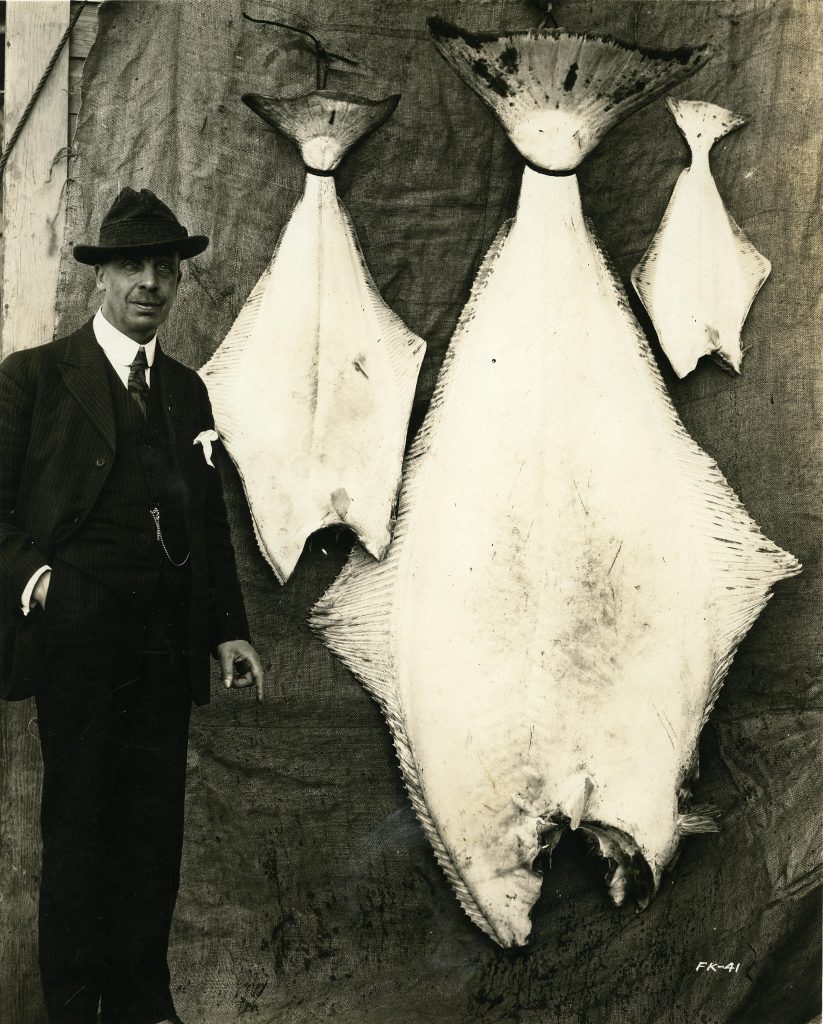 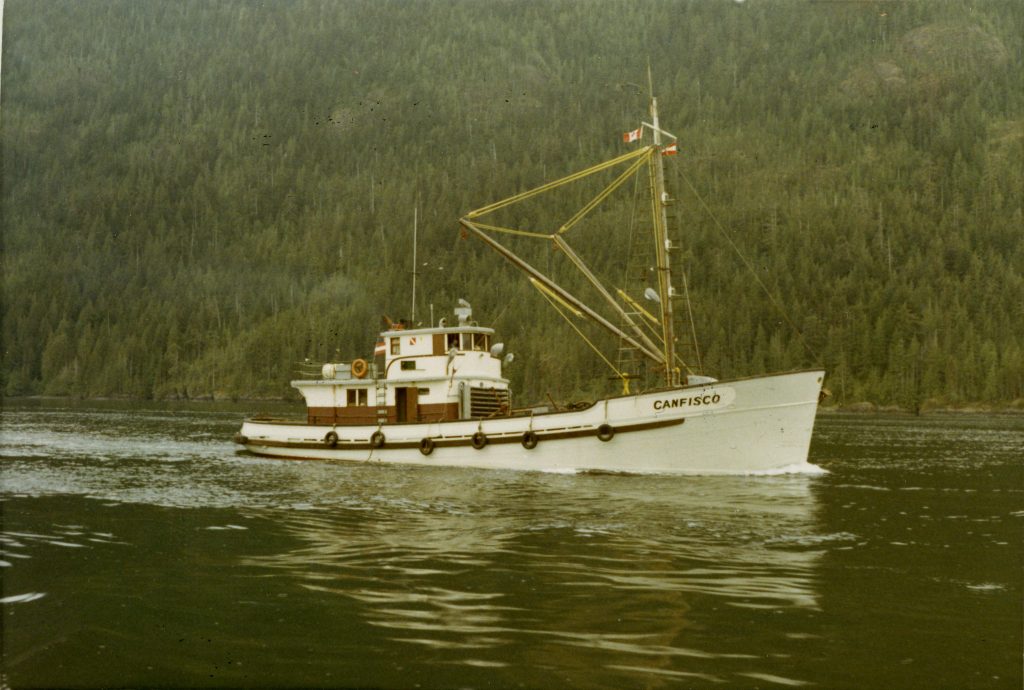 Enjoy the unique photos from this bygone era, and be sure to enjoy the full Fisherman Publishing Society collection at Open Collections!