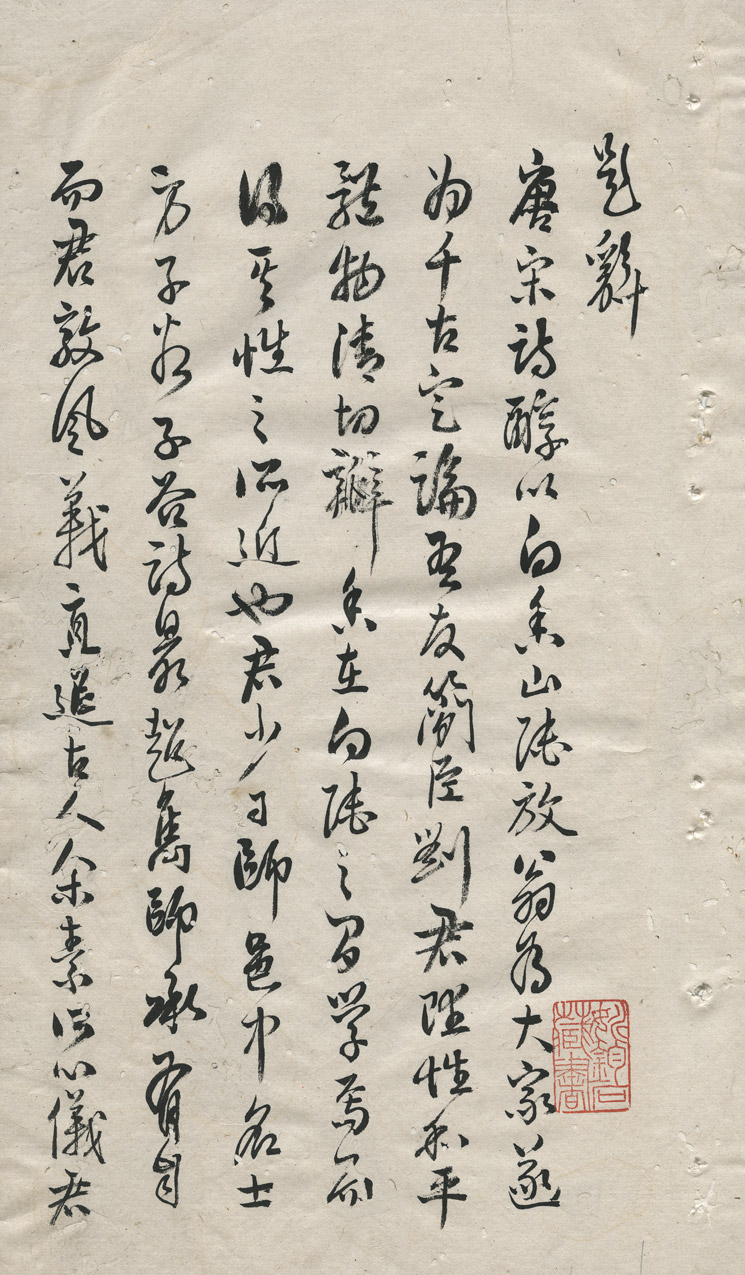 A page from the 聽春樓詩鈔/Ting chun lou shi chao

The Chinese Rare Books Collection, also known as the Puban Project, is a collaborative venture between the UBC Library Digitization Centre, the UBC Asian Library and the Sun Yat-sen Library, part of the Guangzhou Library in Guangdong Province, China. The UBC Library houses several collections of rare Chinese material including the Puban.

The core of the Puban (蒲坂藏書) was originally a part of the famed Nanzhou Shu Lou (南州書樓), a large private library owned by Xu Shaoqi (徐紹棨) (1879–1948), a professor of Chinese literature and bibliography, curator of the Guangdong Provincial Library and one of the renowned bibliophiles of South China. The focus of the Nanzhou was primarily census and historical records, documents and literature of Xu’s native province. Some of these works are unique, original copies drawn from the Nanzhou materials that were transferred from the Mainland to the Yao (姚) Family in Macau during World War II. The new owner, Mr. Yao Junshi (姚鈞石), enlarged the collection with high quality works of a similar nature and gave it its present name, the Puban.

The Puban and other material forms the Chinese Rare Book Collection.